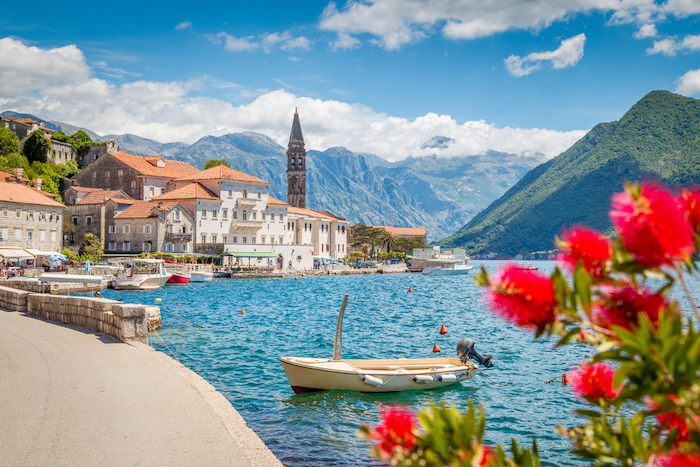 Stretching little more than 300 km (186 miles), Montenegro is around the size of Connecticut. But while it might be small, it still packs a mighty punch. Squeezed between the sparkling Adriatic sea and soaring mountains, it boasts some of Europe’s most spectacular scenery.  Outdoorsy types and beach bums have some of Europe’s best beaches, national parks and canyons at their fingertips, while culture buffs are well catered for with a myriad of ancient clifftop towns, UNESCO World Heritage Sites and medieval villages.  But beyond the tourist sights, how much do you know about this pint-sized nation? Put your knowledge to the test with these seven interesting facts about Montenegro.

1. Montenegro is one of Europe’s newest nations

In 2006, after decades of political turmoil, Montenegro declared independence from Serbia and became a sovereign state. The UN recognised it as its 192nd member on July 27 2006. Only Kosovo (2008) and South Sudan (2011) are newer countries.

2. But it also has a rich history

The first mention of Montenegro dates back to the Early Middle Ages. In the 9th century, the former Roman province of Dalmatia split into three principalities – Duklja, Travunia and Rascia. After centuries of revolts and wars, the Ottomans gained control of large portions of the country between 1496 and 1878. The Republic of Venice controlled a few territories too. From 1918 until independence it was part of Yugoslavia.

Montenegro boasts four World Heritage Sites, roughly one site per 3,363 km². Two of the best-known sites include the Bay of Kotor and Durmitor National Park.

3. As well as a fake prince

His Imperial and Royal Highness Stefan Cernetic, Hereditary Prince of Montenegro, Serbia and Albania is not actually a prince. Montenegro hasn’t had a royal family since 1918 but that hasn’t stopped Cernetic. He’s hobnobbed with cardinals, attended gala dinners and met with diplomats, celebrities and influential businessmen. He even knighted Pamela Anderson in 2016.

But he was foiled after billing the Macedonian embassy in Rome for his hotel stay. The embassy said they didn’t have a prince, Interpol investigated and he was charged with fraud and forgery. 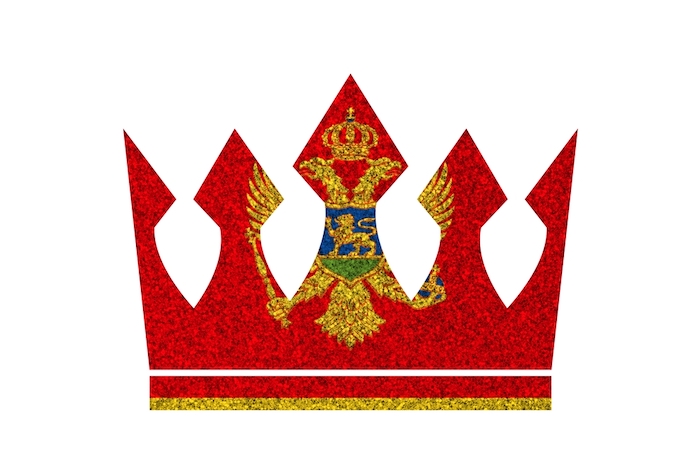 The Tara River Canyon, which straddles Montenegro and Bosnia and Herzegovina, is the largest in Europe by volume. Also known as ‘The Tear of Europe’, at 1300 m (4265 ft) long it’s also one of the world’s longest canyons, second only to the Grand Canyon itself. The gorge is squeezed between mountains and only accessible by water, making it popular with adrenaline-seeking rafters. If you don’t have the stomach for watersports, you can admire the dramatic views from the top of Mount Curevac or the 500 ft bridge crossing the gorge. 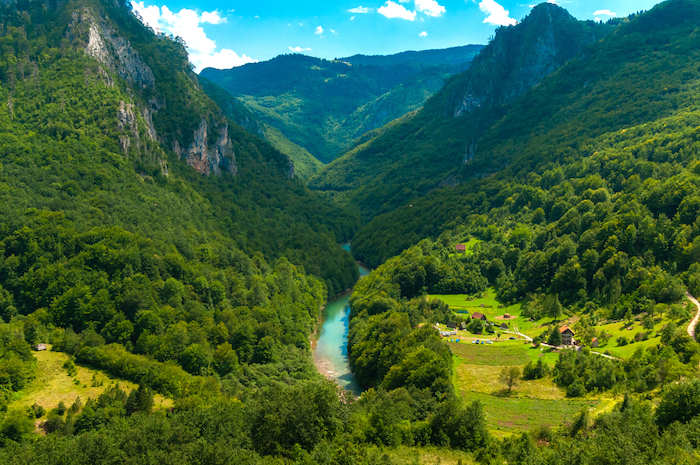 5. Montenegro is a haven for bird lovers

Lake Skadar is the largest lake in the Balkan region. Local lore tells that the lake was created by the tears of a pixie. Most of the lake (two-thirds) is located in Montenegro, while the remaining third sits squarely in Albania. It’s a haven for birdwatchers, with over 270 bird species and opportunities to see as many as 40,000 birds in one trip. Around 90% of these birds are migratory and notable return visitors include the Dalmatian Pelican, Pygmy Cormorant, Spoonbill, Squacco Heron, Glossy Ibis, Short-toed Snake Eagle, Ferruginous Duck and Red-necked Grebe. Large flocks of pink flamingos live here too.

It’s not just popular with birdwatchers either. The tiny towns of Virpazar and Vranjina are popular spots to beat the heat of Podgorica in the summer. 6. Montenegro is home to some of the tallest people in the world

Former NBA basketball player Slavko Vranes, from Montenegro, was also one of the tallest players ever. He reached a might 7 ft 6 inches (2.29 m). 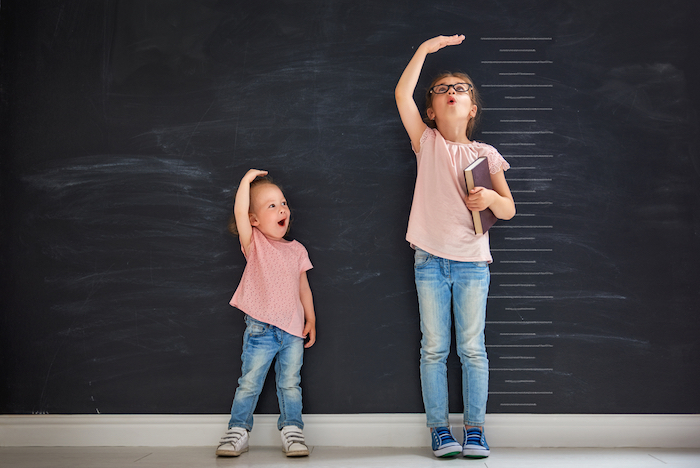 7. It has a special place in Brad Pitt’s heart

Brad Pitt was just a starry-eyed 25 year old when he landed his first movie role in 1888. He spent seven weeks in Montenegro shooting The Dark Side of the Sun and earned a paltry $1,523 for his efforts. But when Yugoslavia broke up, producers postponed distribution. Finally, almost 10 years later, it went straight to video.

According to some sources, Brad Pitt also purchased an apartment in Budva in 2016 too. 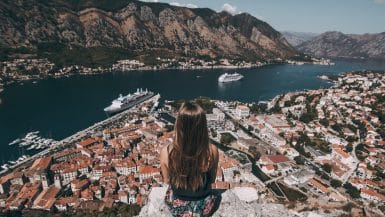 The 7 Most Instagrammable Spots In Kotor 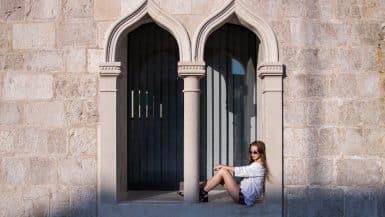 Traveling Through The Balkans: Your Ultimate Itinerary 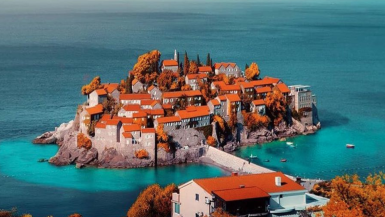 The 7 Most Instagrammable Spots In Montenegro