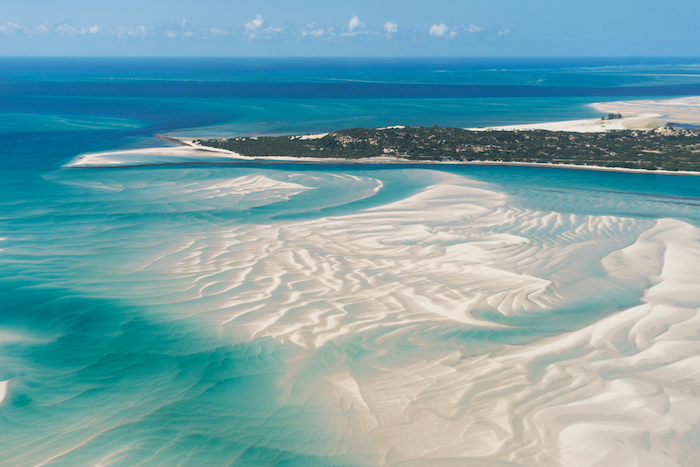 Hugging a long stretch of the Indian Ocean along the southeast coast of Africa, Mozambique borders Malawi, South Africa, Eswatini, Tanzania, Zambia and Zimbabwe. It’s one of the world’s most idyllic offbeat destinations, home to white sand beaches, offshore marine parks and mangrove-covered coral islands. It’s been inhabited for over 10,000 years, but how much do you really know about this lovely, lively country? Take a look at these interesting facts about Mozambique to get you started.

1. It has a high-value name

Mozambique is the only one-word country in the world that includes all five vowels in its name. In Scrabble, Mozambique would be worth 34 points – the highest score of any one-word country. Sadly, proper names aren’t allowed so you’ll actually get nil points for that one. Kazakhstan and Kyrgyzstan share second place with 30 points. 2. It’s a Commonwealth country with no historic ties to Britain

Mozambique joined the Commonwealth in 1995. Unlike most member nations, the country was never part of the British Empire or under the control of any of its members. Why? Simply put, the Commonwealth can amplify the voice of African nations by providing its members with additional means of lobbying major donors and diplomatic players. In 2009, Rwanda became part of the Commonwealth too, making it the second member without historic ties to Britain.

The Commonwealth makes up a quarter of the world’s landmass. Canada (the world’s second-largest country by area), India and Australia are all members. It’s home to around a third of the world’s population too, with 2.6 billion people – out of 7.9 billion globally – living in the Commonwealth’s 54 countries.

3. It has a very young population

According to Unicef, adolescents are the fasting growing population group in Mozambique. At least 45% of the population is now under 15 years and 52% are below 18 years.More than half the women have their first child before they are 19.

4. Mozambique is home to one incredible UNESCO World Heritage Site

The Island of Mozambique became a UNESCO World Heritage Site in 1991. Located 4 km off the mainland, the island was once the capital of colonial Portuguese East Africa. Unesco notes the island’s “remarkable architectural unity due to the consistent use, since the 16th century, of the same building techniques, building materials (stone or macuti) and decorative principles”.

The island is actually a calcareous coral reef that forms an archipelago with two small uninhabited islands – Goa and Sena. In the 1960s, authorities built a bridge between the island and the mainland. It’s home to the Chapel of Nossa Senhora de Baluarte, believed to be the oldest European building in the southern hemisphere. 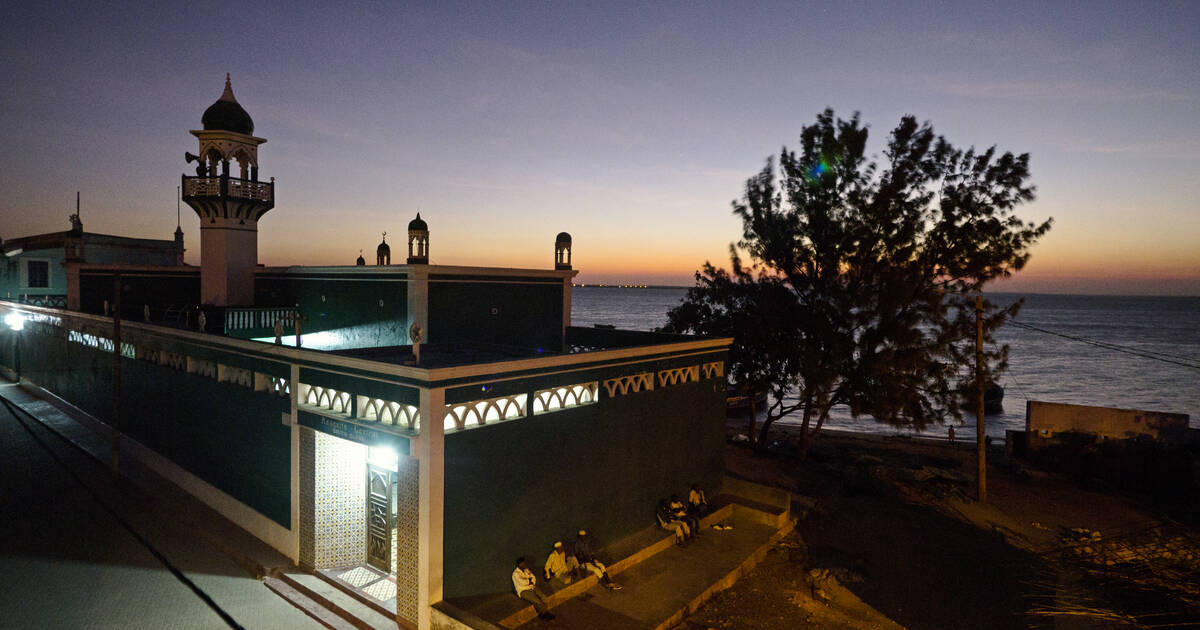 5. Mozambique is a haven for wildlife-watchers

Mozambique is home to over 200 species of mammal, including crocodiles, hippos, pelicans, wildebeest and African wild dogs. There are almost 6,000 plant species in the country alone, of which at least 250 are endemic. It’s popular with birdwatchers too, who flock (!) here to catch sight of nearly 600 bird species.

Gorongosa National Park was once home to over 2,000 elephants, 200 lions and 14,000 African Buffalo, making it one of the best wildlife parks in South Africa. However, during the civil war, the park’s wildlife population was decimated. Today, conservationists are working hard to rebuild its population. The park is now home to around 650 elephants.

In 2013, poachers killed the last rhinos in the country, making them extinct in Mozambique. 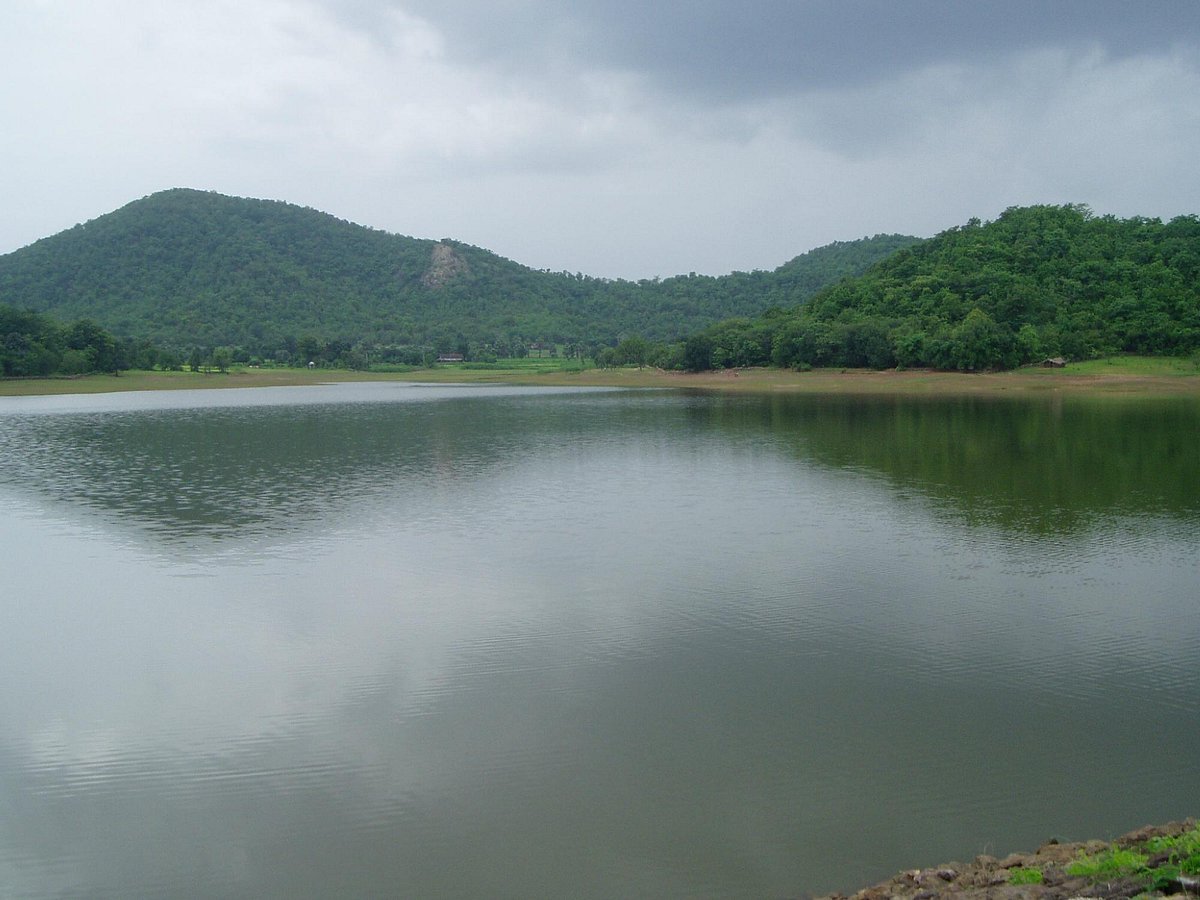 6. It’s one of the world’s hungriest countries

According to the Global Hunger Index, Mozambique is one of the world’s hungriest countries. It ranked as the fifth hungriest nation in the world in 2020. More than half of Mozambique’s population lives below the poverty line. 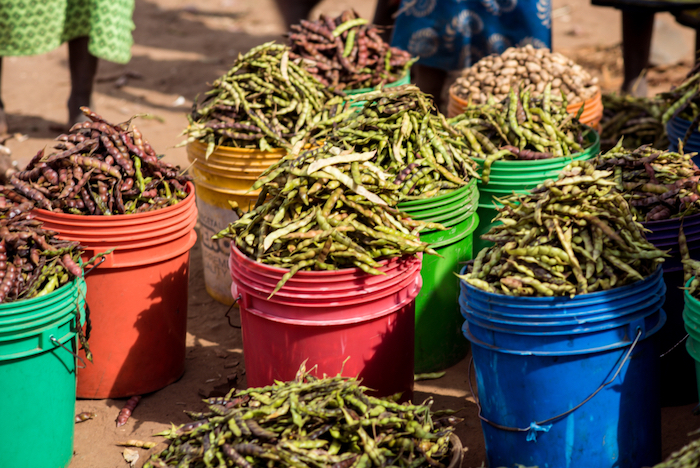 7. It has quite an aggressive flag

Mozambique’s flag features green, black, yellow and white stripes with a red triangle. The green represents land, white is peace, black is the African continent, yellow is minerals and red represents the country’s struggle for independence. Inside the red triangle, is a yellow star, an open book and a crossed hoe and rifle. The star represents Marxism, the hoe signifies agriculture and the rifle represents defence and vigilance. It’s also one of just two flags in the world that features a firearm. The other is Guatemala. 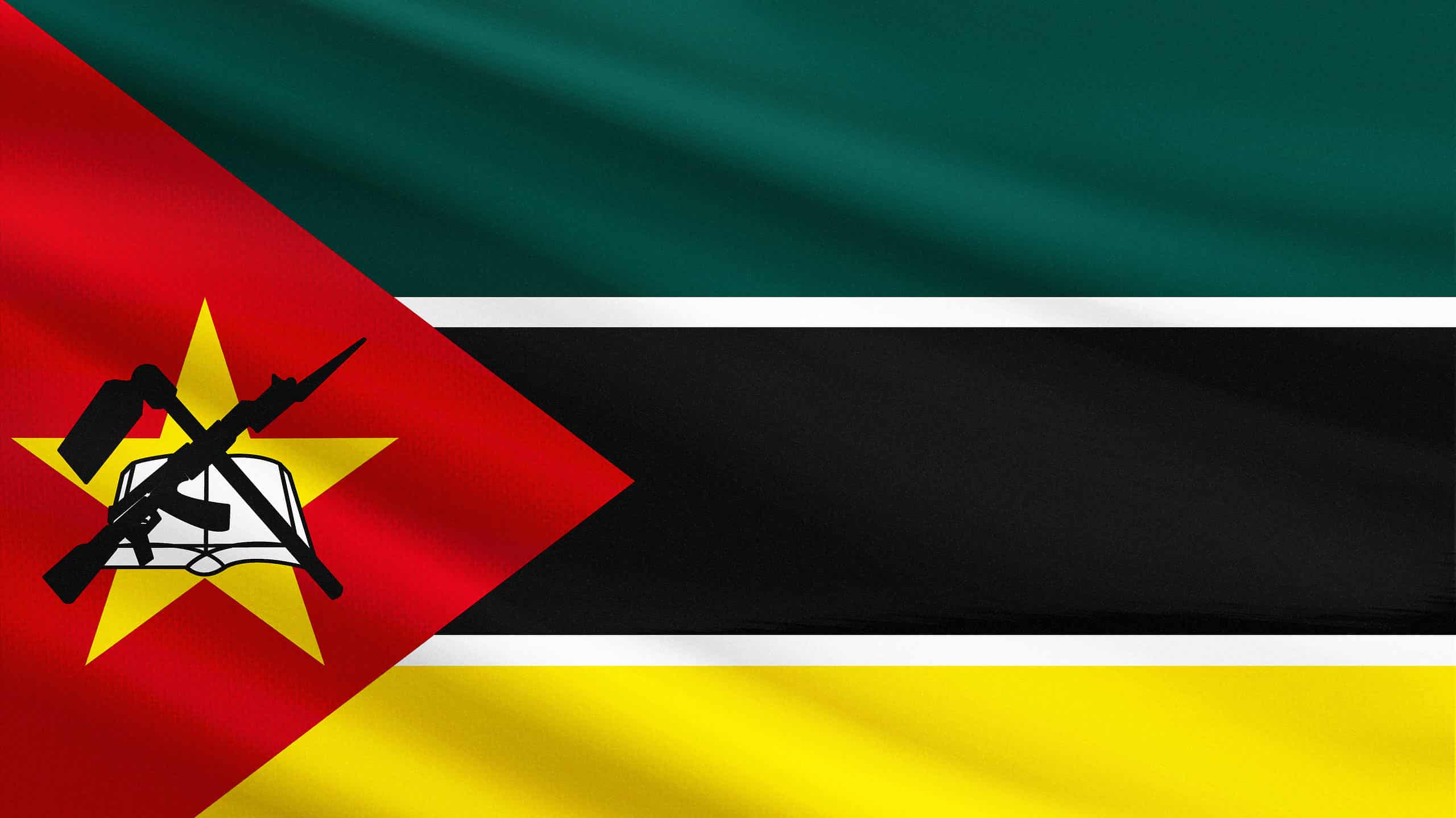 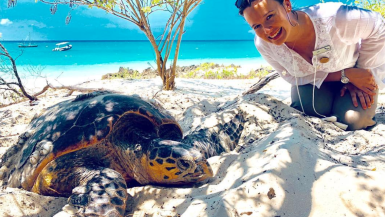 The 7 Most Instagrammable Spots In Mozambique