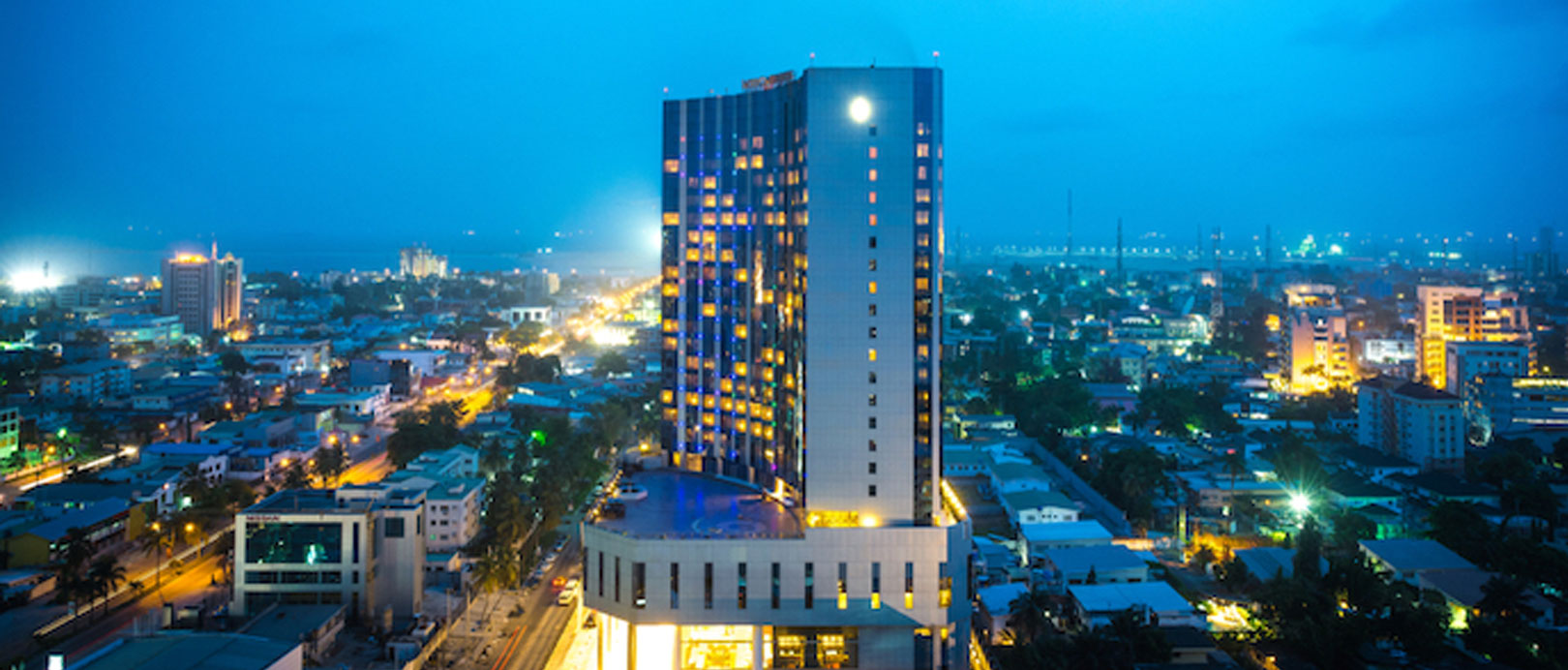 Often referred to as ‘the giant of Africa’, The Federal Republic of Nigeria is actually only the tenth-largest country in the continent. Located in the southeast of West Africa, it’s bordered by Benin, Cameroon, Chad and Niger. It’s around four times the size of the UK and twice the size of California, with the river Niger – where it got its name from – coursing through its heart. It’s famous for its booming tech industry and burgeoning arts scene, but how much do you know about the West African nation. Did you know, for instance, that nearly every fifth African is Nigerian? Or that Lagos is the biggest capital in Africa? We’ve got a few more interesting facts about Nigeria up our sleeve too, take a look at seven of the best of them.

There are high-density areas across the country, but particularly populated spots are located in the south and southwest of the country.

2. There’s a town known as ‘the twins capital of the world’

In the town of Igbo Ora, there are around 50 sets of twins born per 1,000 births. That makes it one of the highest rates of twin births in the world. Locals put this down to a diet high in yams and work leaves. Some fertility experts agree with this, citing that certain yams contain a natural hormone that causes multiple ovulation. In Yoruba culture twins are so common that they receive specific names – Taiwo or Kehinde depending on whether they were born first or second.

Nigeria also has one of the world’s highest fertility rates. According to the world bank, in 2020 there was an average of 5.4 children born per woman. 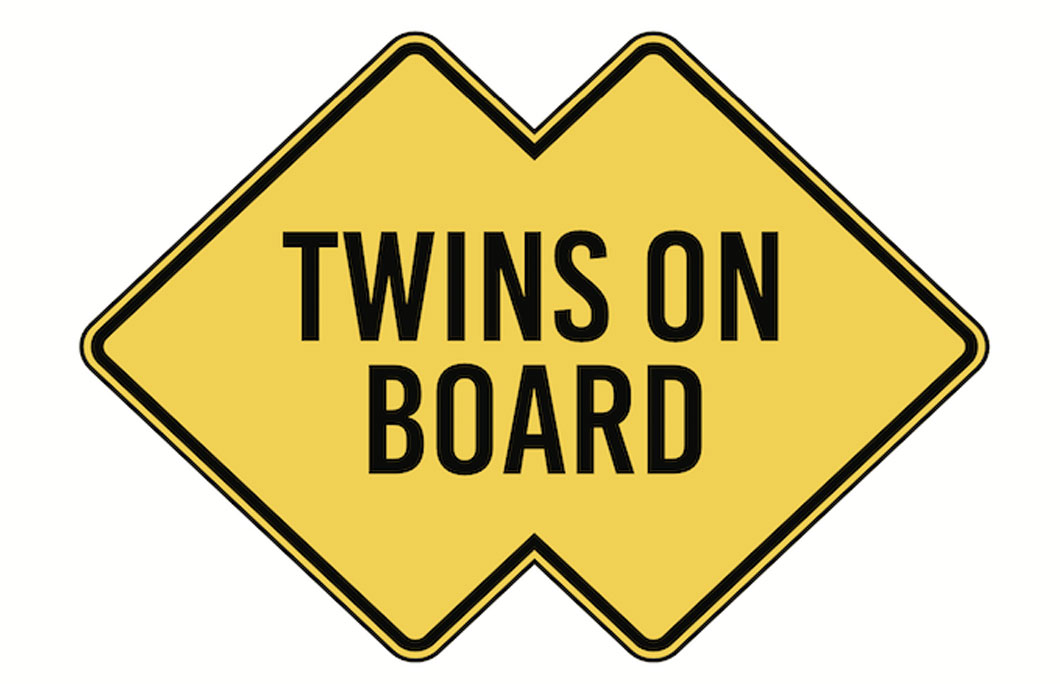 Nigeria is an extremely diverse country and home to multiple ethnicities. English is the country’s official language, but Hausa, Yoruba, Fulani and Igbo are major languages too. There are over 500 additional indigenous languages spoken here too. Recently, the government has started making efforts to promote the use of indigenous languages, particularly endangered languages such as Tiv, Kanuri and Fulfulde. Nigeria introduced The Nigerian Sign Langauge in 1960, which is modelled on American Sign Language. It’s widely used in Chad and the Republic of Congo.

There are a number of different religions practised in Nigeria too. Just over half (53.5%) are Muslim, 10.6% are Roman Catholic and 35.3% practice Christianity. 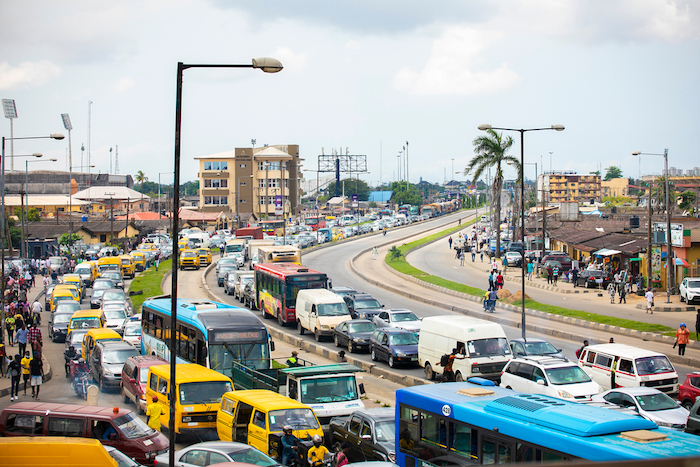 4. Nigeria is one of the largest film producers in the world

Known as ‘Nollywood’, Nigeria boasts the second-largest movie producer. It produces around 50 movies per week, which is more than Hollywood and second only to Bollywood. While its revenue might not be able to compete with the likes of Bollywood and Hollywood, it still generates an impressive $590 million every year. That makes it Nigeria’s second-largest employer, with over a million people employed across the country.

Nollywood movies have a huge following in Africa and with Africans around the world. As the world shifted to new digital technology, Nigeria continued to use cheap VHS tapes and players which made it much more accessible and affordable for consumers. The World Bank is also currently supporting the Nigerian government in efforts to support and grow the entertainment industry too. 5. It boasts the largest economy in Africa

According to the International Monetary Fund (IMF), in 2020 Nigeria lead the way as the biggest economy in Africa. With an average GDP of $442,976 billion, it is the 26th largest economy in the world. However, the COVID-19 is expected to have taken its toll on the economy. Low oil prices and sharp capital outflows are increasing the balance of payment pressures, which has led to large output contraction and increased unemployment. Experts estimate that Nigeria’s GDP will contract by 3¼ per cent.

6. It gained independence in the 1960s but it’s still part of the commonwealth

For much of the 20th and 21st centuries, intermittent colonial and militant rule dominated Nigeria’s history. British forces occupied Lagos, Nigeria’s capital, from 1851. The British formally annexed it in 1865 and the whole of Nigeria became a British protectorate in 1901. British rule lasted until 1960. The country became a republic in 1963 but remained part of the British Commonwealth, along with 52 other sovereign states.

In 1966, a bloody coup d’etat led to military rule and the establishment of the Republic of Biafra in 1967. Then followed the Nigerian Civil War. Nigeria became a republic again in 1979, but the military seized power again in 1983 for another decade. Finally, after three decades of intermittent militant rile, Nigeria formed a new republic in 1999. 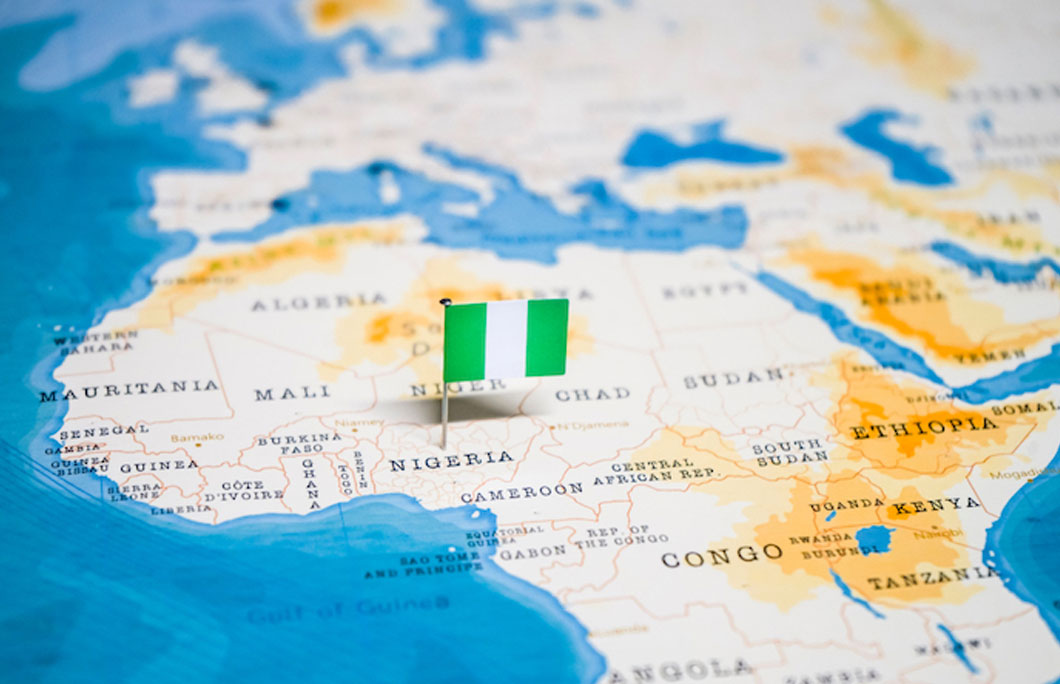 7. Nearly 95% of Nigeria’s rainforest has been destroyed

Rainforests aren’t the first thing that spring to mind when you think of Nigeria. That’s because the country has lost as much as 95% of it. The Afi Mountain Wildlife Sactuary, a 38-square-mile patch of rainforest is one of its last. It’s also one of the last refuges for one of the world’s rares primates – the drill monkey. There are likely as few as three thousand drills left in the wild.

Nigeria’s remaining rainforest is one of the most vulnerable on the planet. The WWF cites that most of the ecoregion has lost its original forest cover and native flora and fauna – almost no natural vegetation remains in most areas. According to the website: “the only chance for the survival of representative habitat and species assemblages of this ecoregion lies in the continued protection and expansion of the Stubbs Creek Game Reserve”. 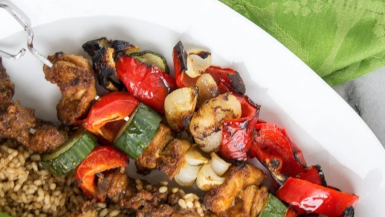 7 Nigerian Dishes You Have To Try The 7 Most Instagrammable Spots In Lagos 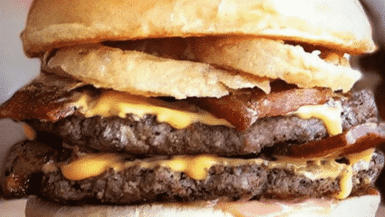 The 7 Best Burgers In Lagos The 7 Most Instagrammable Spots In Nigeria