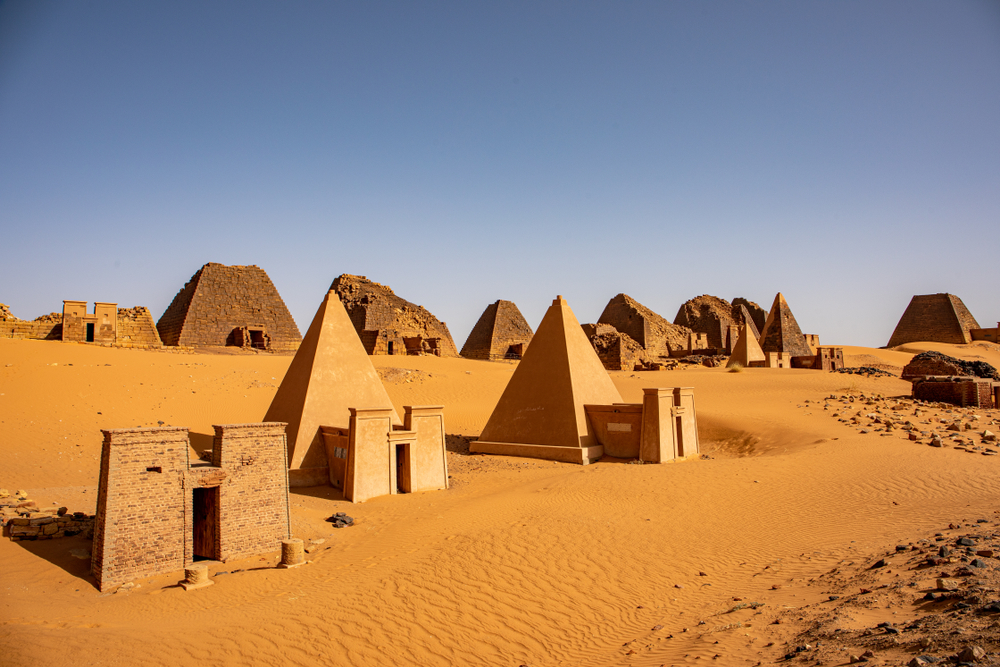 Bordered by the Central African Republic, South Sudan, Chad, Egypt, Eritrea, Ethiopia and Libya, Sudan is one of Africa’s largest countries. It was also home to one of the world’s earliest ancient kingdoms and has been inhabited since around 30,000 BC. It’s been off-limits for travellers for years due to ongoing conflict but travellers are starting to venture back, albeit trepidatiously. That’s unsurprising, given all the country has to offer — millennia of history, abundant marine diversity and more pyramids than Egypt, to name a few reasons to visit. Intrigued? Brush up your knowledge with these interesting facts about Sudan.

1. Sudan is home to more pyramids than Egypt

When it comes to ancient pyramids, Egypt gets all the credit. But Sudan is actually home to over 200 pyramids — more than Egypt — built by the ancient Nubian civilisation from as early as 2500 BC. The UNESCO-listed Archaeological Sites of the Island of Meroe is probably the country’s most famous site. The site is home to 100 pyramids dating from the 8th century BC to the 4th century AD. While the pyramids are a little smaller than their Egyptian cousins, they are equally decorative, featuring elements from Pharaonic Egypt, Greece, and Rome.

The UNESCO-listed Gebel Gebel Barkal and the Sites of the Napatan Region is another popular pyramid site. Encompassing five different archaeological zones, the site features tombs, pyramids, temples, burial mounds and palaces dating back to 900 BC.

2. It was once Africa’s largest country

Sudan once represented over 8% of the whole African continent. That’s 2% of the world’s total land area. During this time, it was Africa’s largest country and the tenth-largest in the world. When South Sudan separated from Sudan in 2011, Sudan became Africa’s third-largest country and the world’s 15th largest. Tensions remain and disputes continue between the two nations over shared oil revenues and border definitions. 3. It was home to the legendary kingdom of Kush

4. It was once home to an underwater research centre

Possibly one of the world’s most intriguing underwater experiments, in 1963 the explorer and oceanographer Jacques Cousteau set up the Continental Shelf Station Two. This was an underwater research centre located 10m (33ft) below the surface off the coast of Port Sudan. He started developing the site during World War II when he was part of the French Resistance. Then, in the 1960s it became home to five aquanauts who lived in the undersea base for 30 days. The men had access to air, water, food and other essentials, as well as a small two-man submarine for underwater explorations. Cousteau documented the experience in his film, World Without Sun.

All is not lost though, marine life enthusiasts can scuba around the site. You can no longer see the living quarters, but you can peek inside the submarine garage. Corals cover the contraption but it’s still airtight, so you can even surface inside the dome’s upper section. There are three fish pens and a shark pen close by too. 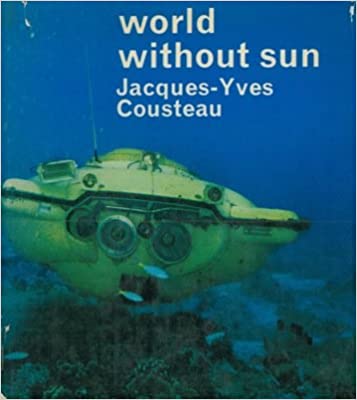 5. Sudan is a haven for wildlife enthusiasts

Speaking of underwater sites, Sudan is also a haven for marine enthusiasts. The UNESCO-listed Sanganeb Marine National Park and Dungonab Bay – Mukkawar Island Marine National Park is brimming with marine mammals, fish, sharks, turtles, manta rays and dugongs. It sits 15 miles (25 km) off the coast of Sudan and is fringed with a protective. complex coral reef system here too. There are mangroves, seagrass beds, beaches and islets to explore too. The Second Sudanese Civil War lasted 22 years. It began in 1983 and lasted until 2005, killing at least 1.5 million people and displacing over 4 million. Largely a continuation of the First Sudanese Civil War (1955-1972), it originated in southern Sudan. It then spread to the Nuba Mountains and Blue Nile. It was fought by the central Sudanese government and the Sudan People’s Liberation Army. 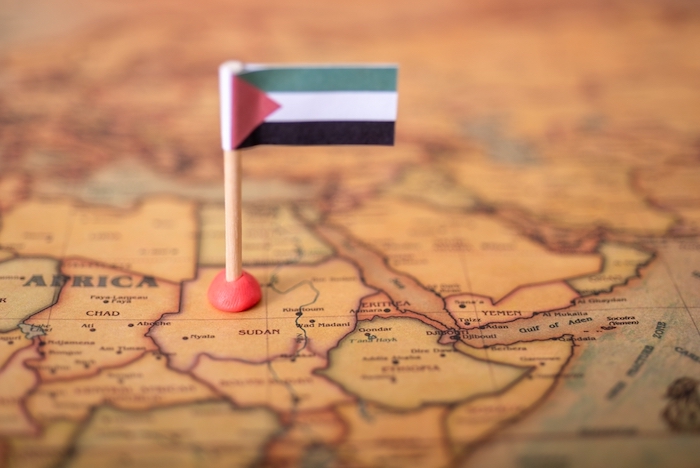 Sudan is part of the Great Green Wall Project, along with Burkina Faso, Chad, Djibouti, Eritrea, Ethiopia, Mali, Mauritania, Niger, Nigeria and Senegal. This incredibly ambitious initiative is aiming to build a 4970 mile (8,000 km) wall of trees straight across Africa to create the largest living structure on the planet. It will stretch across the entire width of the continent, along the arid Sahel savanna all the way from the Atlantic Ocean to the Indian Ocean.

Launched in 2007, the wall is designed as a symbol of hope in the face of one of the planet’s greatest threats — desertification. The African Union launched this game-changing African-led initiative to restore Africa’s degraded landscapes and transform millions of lives in one of the world’s poorest regions, the Sahel. The 7 Most Instagrammable Spots In Sudan