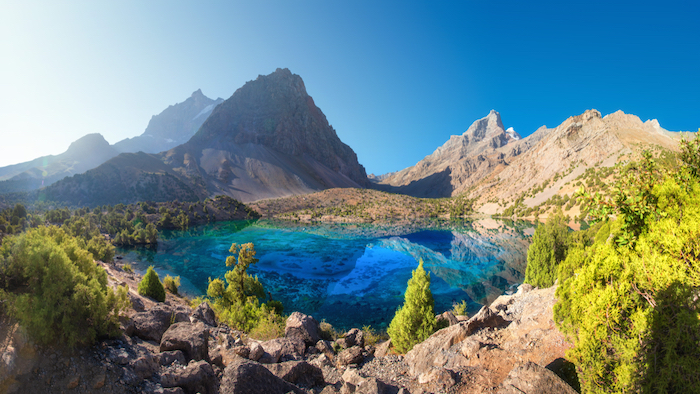 Tajikistan – or the Republic of Tajikistan – is a landlocked country in Central Asia. Squeezed between Kyrgyzstan, China, Afghanistan and Uzbekistan, it was one of the constituent republics of the Soviet Union between 1929 to 1991. Even after the fall of the Iron Curtain, the country remained off the radar due to a nearly-decade long civil war. But with the new millennium, the country is slowly and surely gaining a reputation as an offbeat holiday hotspot, particularly with mountaineers and outdoors enthusiasts who flock here for its eye-popping scenery and high altitude attractions. Intrigued? Take a look at these interesting facts about Tajikistan.

1. It boasts some of the most inspiring high-altitude scenery in the world

The Pamir Mountains are over 7,000 m (22,965 ft) high and widely known as the ‘Roof of the World’. The Pamir Knot, at the centre of the mountain range, marks the confluence of the highest mountain ranges on the Eurasian continent. It is part of the UNESCO-listed Tajik National Park.

Lake Iskanderkul, located in the Sughd province at an elevation of 2,195 metres, is one of the world’s most spectacular sights. It takes its name from the Persian word for Alexander the Great, Iskander.

If you’re driving, you’ll also want to take the Pamir Highway – the world’s second-highest road. It boasts some of the most staggering scenery on the planet.

2. It was at the heart of the Silk Road

In ancient times, the territory of Tajikistan sat on the most important routes on the Silk Road, which connected the East and the West. The route linked Bactria, Tokharistan, Soghd, Istaravshan and Fergana with India, Afghanistan and China. Persian, Greek, Chinese and Arabic sources also cite Tajik as a major influencer of culture and commerce between the 5th and 12th century

The territory was part of three different routes: Sogdian (north between Samarkand and Kashgar); Karategin (between Termez and Kashgar) and Pamir (between Balkh and Tashkurgan). 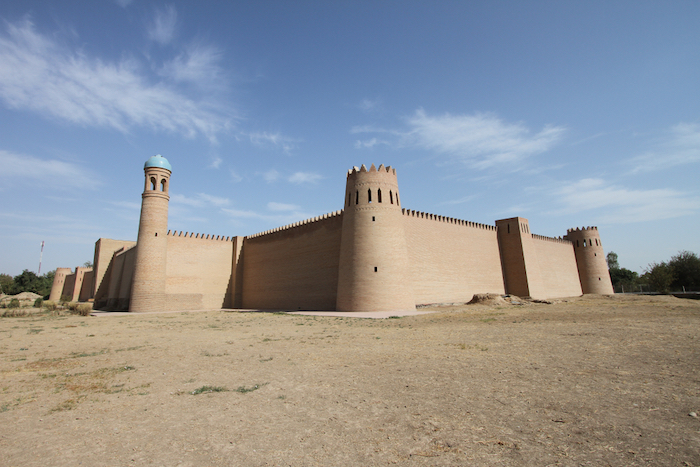 3. It’s home to the world’s longest glacier outside the polar regions

Tajikistan is also home to thousands of glaciers. Located in the Yazgulem Range of the Pamir Mountains, the Fedchenko Glacier is the longest glacier outside the Polar Regions. It stretches 47 miles (77 km) across an area of 435 sq. miles (700 sq. km). The glacier’s meltwaters feed into the Muksu, Vakhsh, and Amu Darya rivers and make their way to the Aral Sea, around 1,200 miles (2,000 km) away.

These snow and glacier-covered mountains provide nearly 90% of the Central Eurasian population’s water for energy, agriculture and drinking. 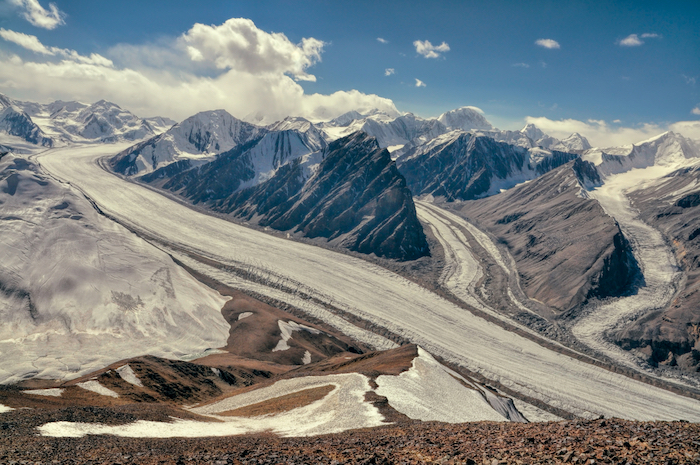 4. The capital city is named after a day of the week

The capital city of Tajikistan is Dushanbe, which means Monday in Persian. The city once sat at the crossroads of a large market that took place every Monday.

5. It will be home to the world’s highest dam

Tajikistan is already home to the world’s second-highest dam. The Nurek, which stretches across the 43 miles (70km) Nurek Reservoir on the Vakhsh River, is 300 metres high. It was built to generate hydroelectricity and was the world’s tallest dam until 2013. In 2016, work began on what will become the world’s tallest dam. the Rogun Dam will reach 335 metres and is expected to be ready in 2028. 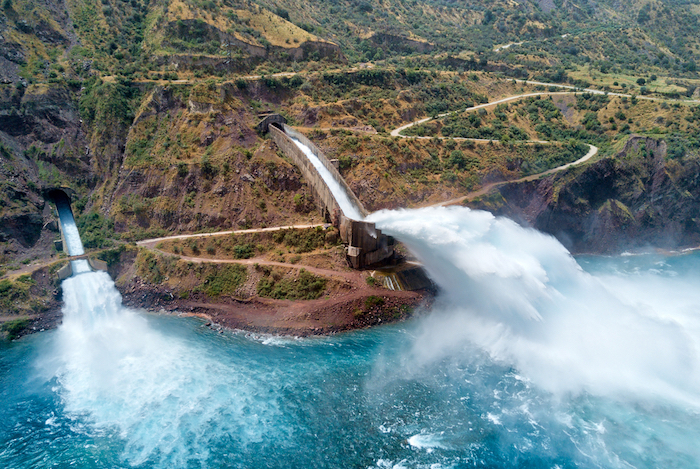 6. You can catch some fascinating local sports

Tajikistan’s national sport is called ‘Gushtingiri’. It’s a traditional form of wrestling played between districts. Each district has its own ‘alufta’ who is crowned as the best wrestler. They become a respected community member but lower-ranked individuals will frequently challenge them to fight.

In winter, Buzkashi is also a popular sport. The game is similar to polo and played on horseback, where players aim to scoop up a dead goat and land it in their goal. 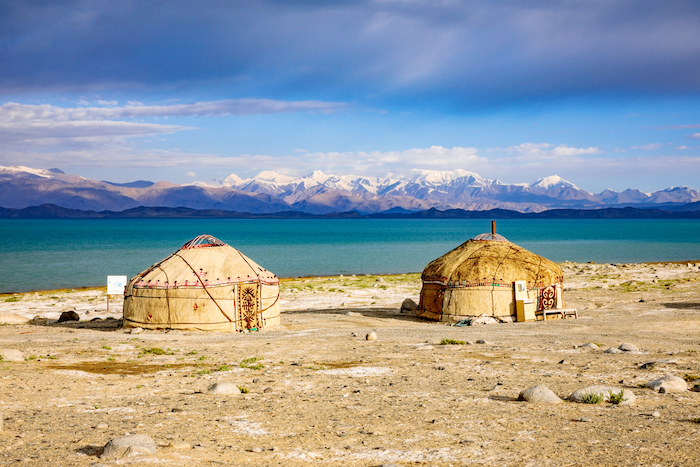 7. Tajikistan is highly susceptible to earthquakes

In 1907 Tajikstan experienced one of the world’s deadliest earthquakes – the Qaratog. It killed over 12,000 people. In 1949, the Khait earthquake claimed thousands of lives too. The country sits in a seismically active zone, which means earthquakes occur frequently. The 7 Most Instagrammable Spots In Tajikistan 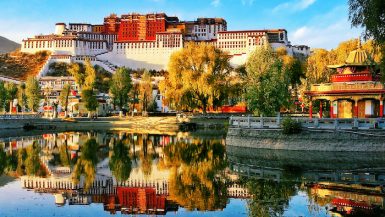 7 Interesting Facts About the Potala Palace in Llasa, Tibet