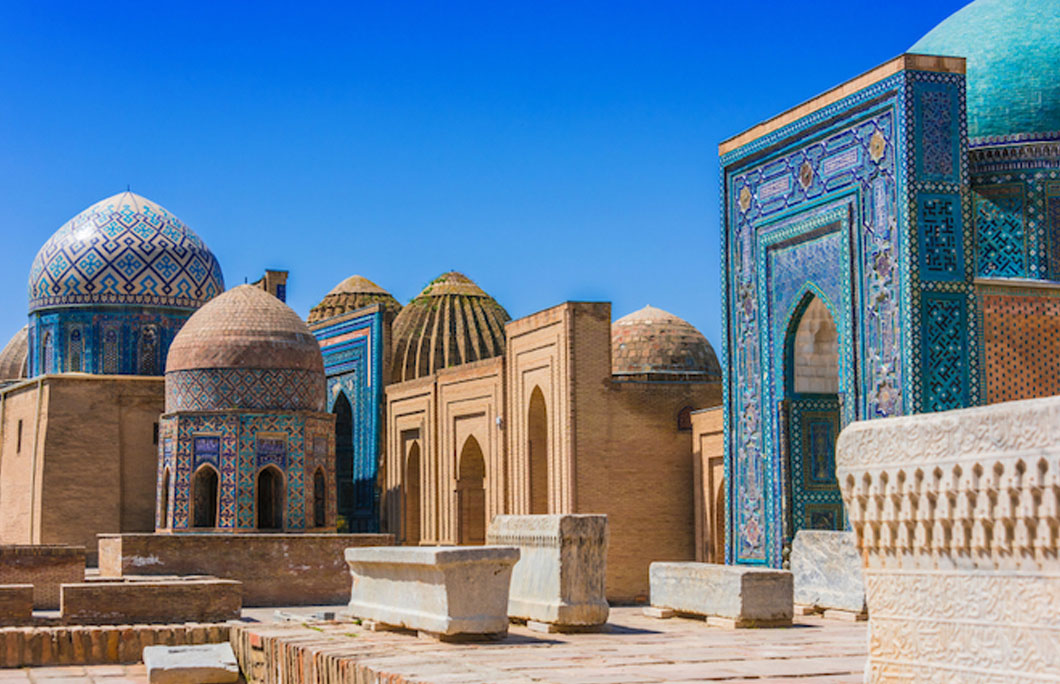 Central Asia is unchartered territory even for the worldliest travellers. Of its five republics Uzbekistan – officially the Republic of Uzbekistan – is the most densely populated. Its name is a combination of the Turkik words ‘uz’ (self), ‘bek’ (master) and the Persian suffix ‘stan’ (country). This essentially translates as ‘Land of the Free’. Intrigued by this offbeat destination? Here are a few interesting facts about Uzbekistan we’ll wager you’ve never heard before. 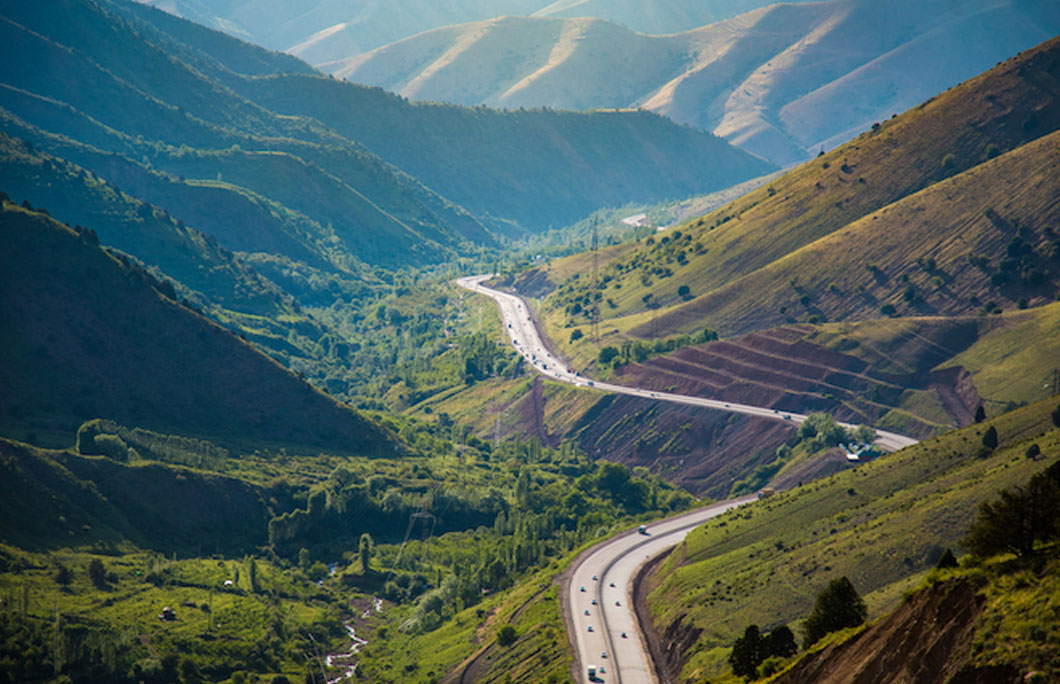 2. Alexander the Great once occupied Uzbekistan

Uzbekistan was once part of the powerful Persian Empire, which Alexander the Great conquered in the 4th century BC. He captured the city of Samarkand in 329 BCE. The historic city is now a UNESCO World Heritage Site became an important crossroads on the Silk Routes cutting through Central Asia and soon became renowned for its craft production and strong fortifications. It’s now home to one of the country’s most famous sites – the Registan Mosque.

During the late antique and early medieval period, the Sogdians inhabited the country. Genghis Khan and the Mongols captured the country in the 13th century from the Seljuk Turks. In the 16th century, it became part of the Tamerlane great empire – the last great nomadic conqueror of the Eurasian Steppe.

Russia conquered the whole of Central Asia in the second half of the nineteenth century. The land became Russian Turkestan because most of its inhabitants spoke Turkik languages. The Soviets took control of the region in 1925 and it then became known as the Uzbek Soviet Socialist Republic The country gained independence in 1991.

The authoritarian president Islam Karimov ruled the country from 1989 until his death in 2016.

4. Cotton is known as ‘white gold’ in Uzbekistan

Cotton accounts for 17% of Uzbekistan’s exports. It’s often referred to as ‘white gold’ because it is such a profitable industry, but Uzbek authorities have been criticized for decades by human rights groups. Every year the government forces around 1,000,000 students, government employees and doctors to pick Uzbekistan’s cotton fields. A large proportion of this cotton ends up in global supply chains and in our high street shops.

5. It’s home to one of the world’s largest open-pit gold mines

The Muruntau Gold Mine in the Qizilqum Desert is one of the world’s largest open-pit gold mines. It also has the second-highest level of annual production at 66 tonnes. The pit is around 3.35km by 2.5km and at least 560m deep. It was first discovered in 1958 and commercial mining began in 1967.

In 2020, Uzbekistan produced 101.6 tons of gold. Uzbekistan is also the world’s 12th largest gold producer. Gold accounts for around 44% of the country’s exports. 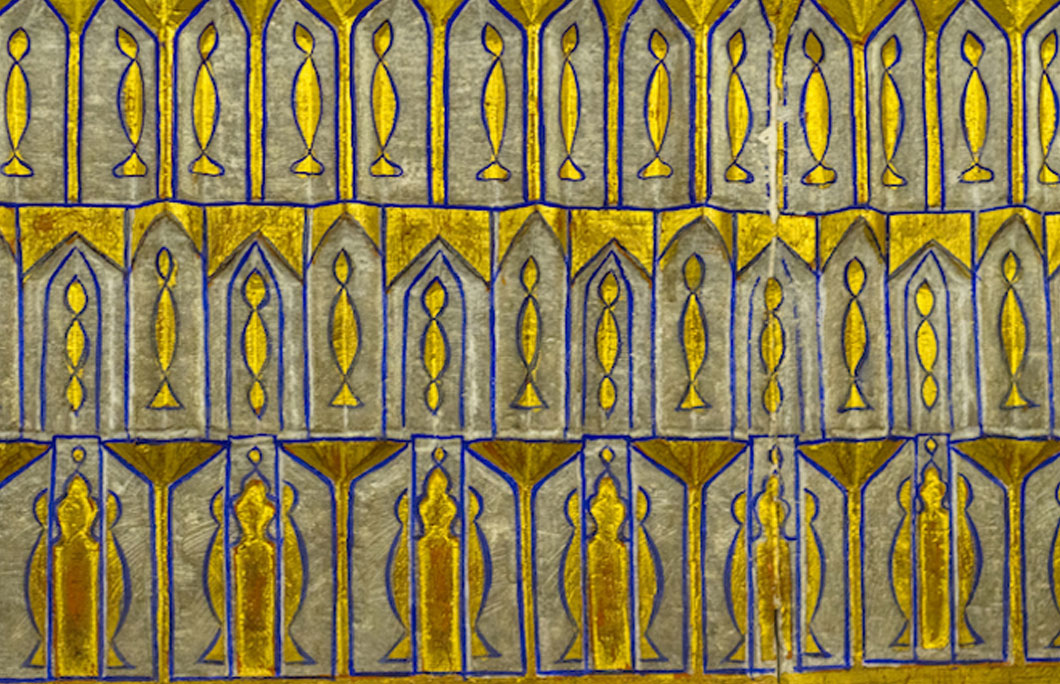 6. One of the world’s worst environmental disasters happened in Uzbekistan

Uzbekistan, along with Kazakhstan and Turkmenistan, was once home to the world’s fourth-largest lake – The Aral Sea. The Soviets instigated a major water diversion project in the 1960s to try and transform the desert into farms for cotton and other crops. While dessert life has blossomed, the lake has almost entirely disappeared. With the Aral Sea dried up, fisheries and entire communities that depended on it have collapsed. The dust from the exposed lakebed also contained agricultural chemicals and is now a public health hazard. The lake had also provided a moderating influence on local weather patterns. Without it, the winters are much colder and summers hotter and drier. 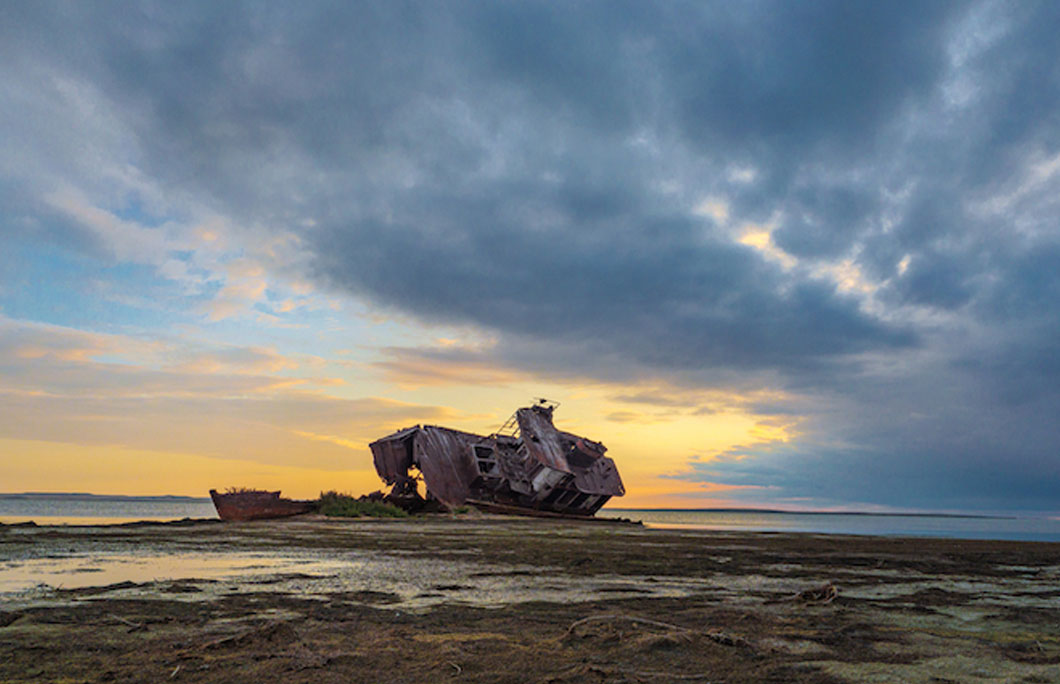 7. As well as some unusual etiquette…

It’s common etiquette to run your hands over your face – amin – at the end of a meal to express gratitude. If you’re drinking tea, you should rinse out your tea bowl with a drop of hot tea and then return a bowlful to the pot three times before you can drink it too. Uzbek people also attach much more importance to the elderly too. For instance, when horseriding the most senior passenger will be seated in front of the younger ones.