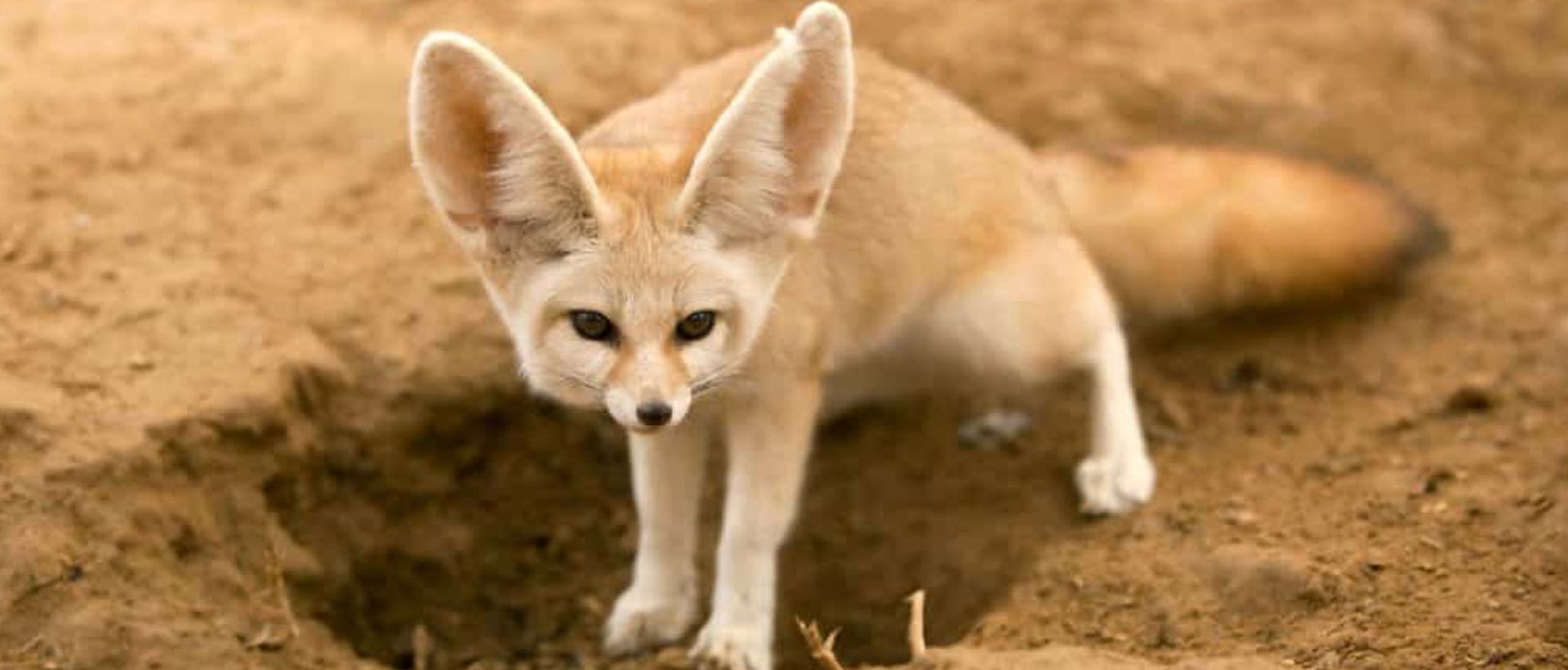 Algeria is easily one of North Africa’s friendliest and fascinating countries. From the vast and wild Sahara and gorgeous coastline; to the incredible array of cultural and historical sites; to the bustling cities filled to the brim with culture, there’s certainly a lot to love. Whether you’re planning to visit Algeria or are just brushing up on some Algerian trivia, some of these are sure to surprise you. Here are some of the most interesting facts about Algeria.

7 of the Most Interesting Facts About Algeria

1. Algeria is the largest African nation

Spread across more than 2 million square kilometres bordering Mali, Niger, Libya, Tunisia, Morocco and Mauritania, Algeria is the largest country on the continent. This means it beats out Libya, Sudan and the Democratic Republic of the Congo, and is nearly 5 times the size of Spain. 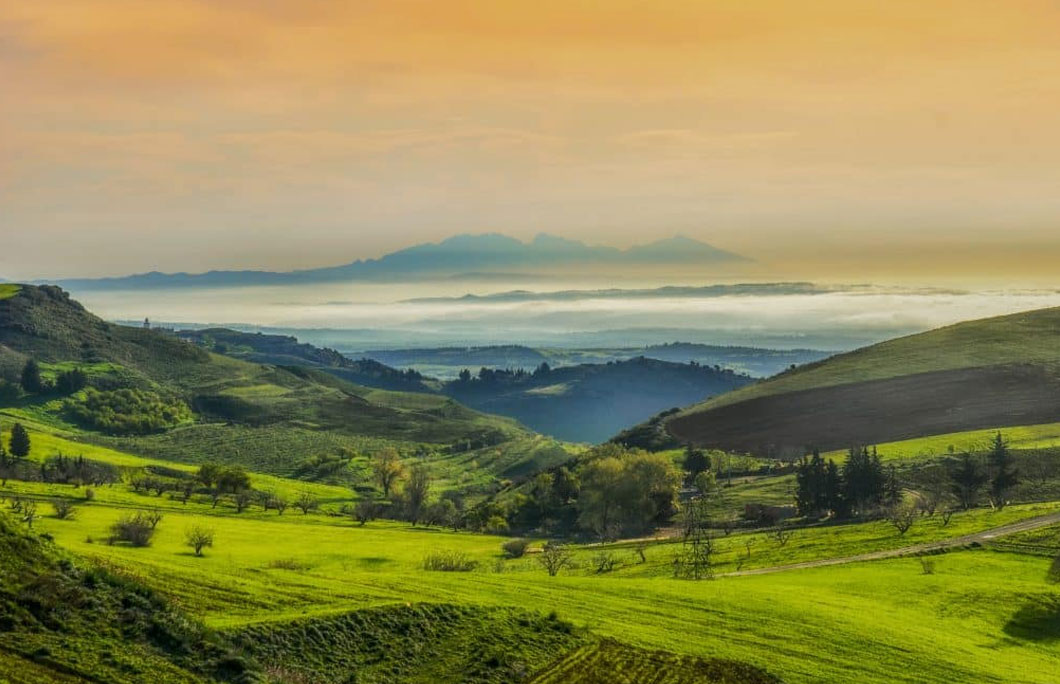 From the ancient Roman city of Timgad to the ancient villages of the M’Zab Valley, Algeria is home to some truly incredible UNESCO World Heritage Sites. Among the seven that the nation claims, you’ll find the ancient ruins of Al Qal’a of Beni Hammad, what remains of the coastal Islamic city of Kasbah of Algiers and more. 3. The Sahara desert takes up quite a bit of space 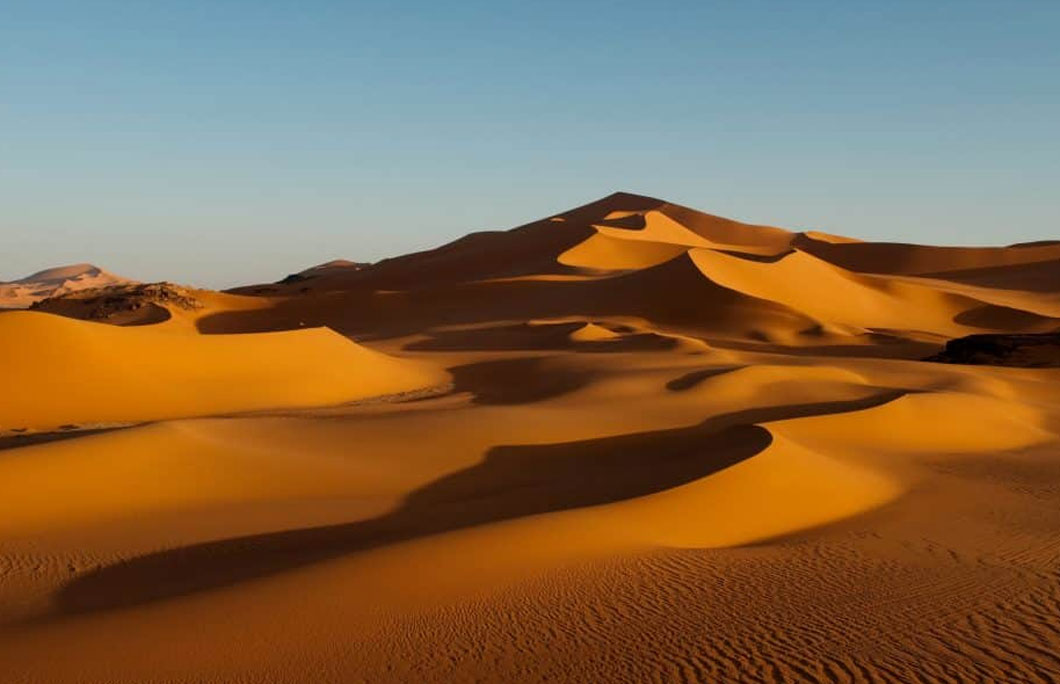 4. The national animal is absolutely adorable

Algeria’s national animal is the ever-adorable, huge eared fennec fox. Native to the Sahara Desert and the Sinai Peninsula, these tiny foxes only grow to about 1.5-2 kilos and are famous for their large ears. Trust us, they are every bit as cute as they sound. These cute creatures are so beloved in Algeria that they’re not only the national animal, but also a nickname for the national football team Les Fennecs. 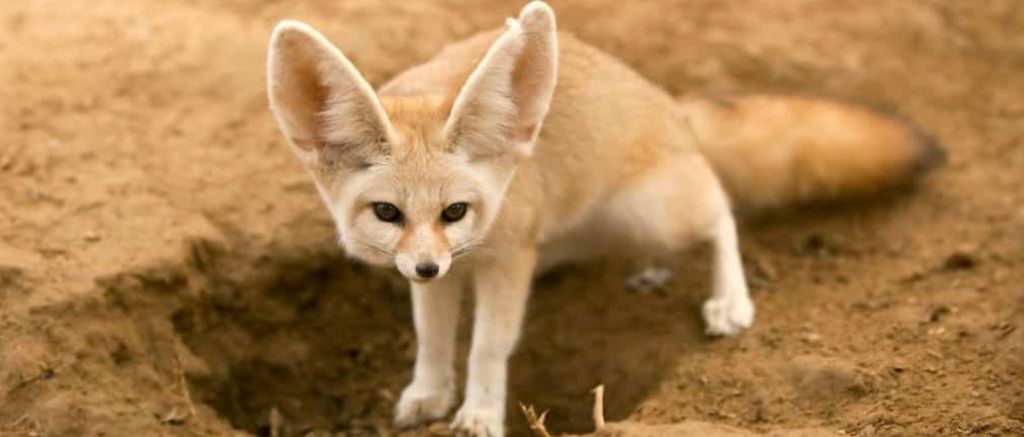 Head to Mohammadia in Algeria’s Mascara Province and you’ll find the Djamaa El Djazair mosque. In addition to its picturesque beauty, the mosque is one of the most famous for a number of reasons. For example, it houses the world’s largest minaret and is the third largest mosque in the world. 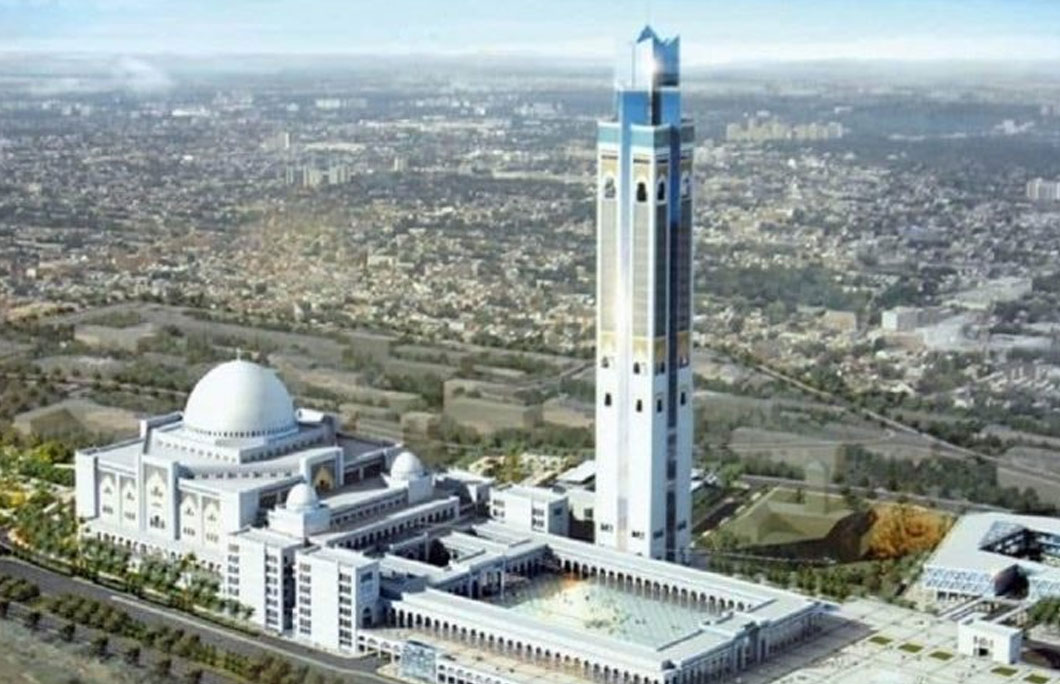 Algerians are famous for their warm and friendly demeanour, especially toward guests. In fact, it’s customary for Algerians to invite visitors or friends into their home for a few cups of tea and good company. 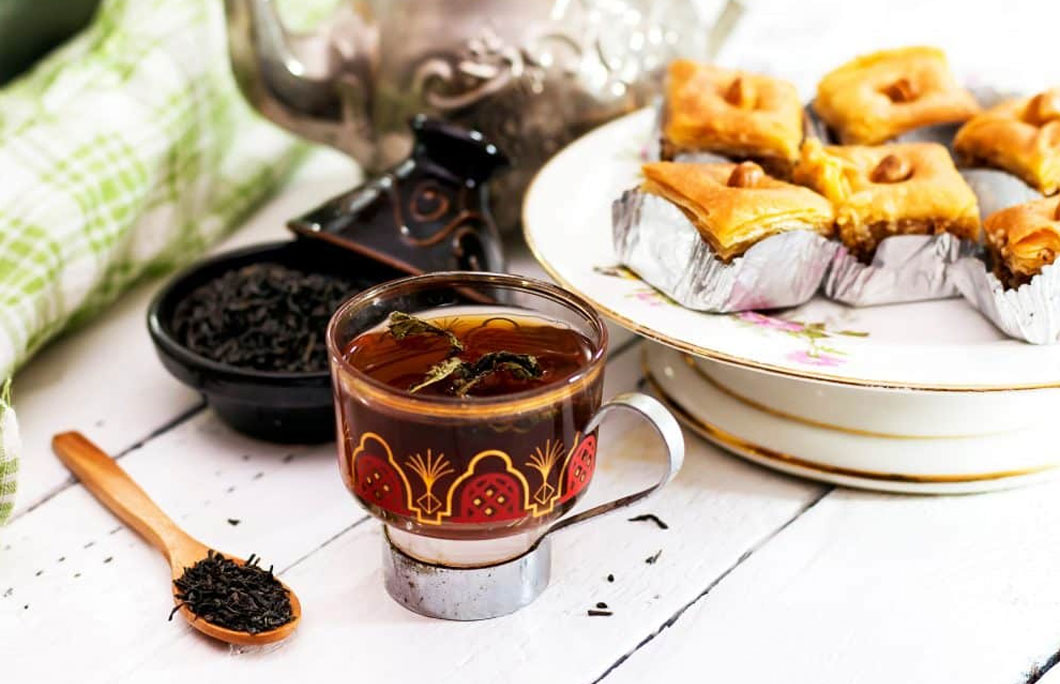 7. It’s the home of the endangered Saharan cheetah

As of 2015, it’s estimated that there are only around 250 of the Saharan cheetah left on earth. Majority of which are in Algeria and are considered to be the rarest, most elusive carnivores in the world. They are recognizable by their shorter coat and pale colour in comparison with their other counterparts. 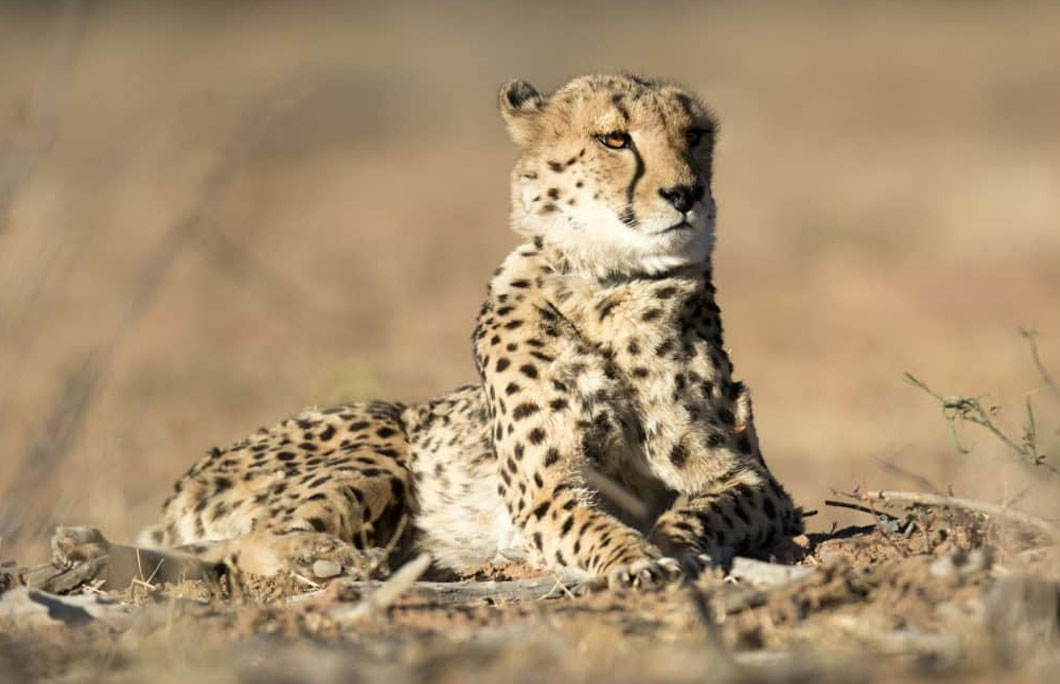 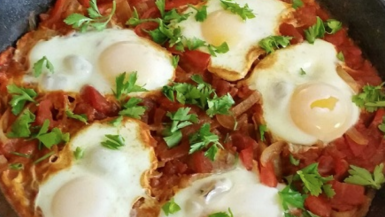 7 Algerian Dishes You Have To Try 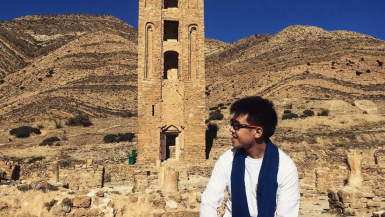 The 7 Most Instagrammable Spots In Algeria

The Best Swimming Holes In Oregon
32 mins ago

7 Interesting Facts About Barbados
2 hours ago