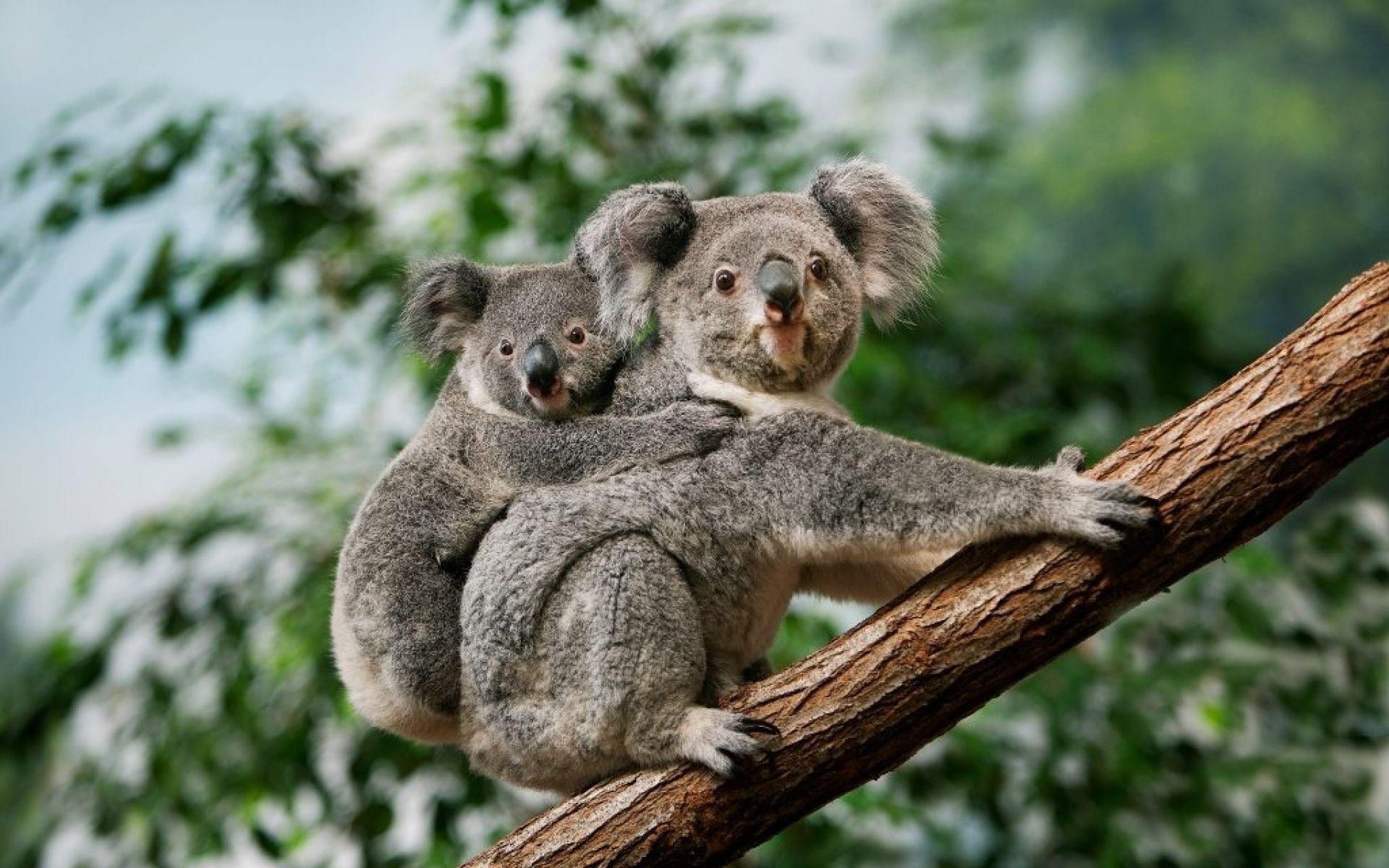 Oz, Land Down Under, Aussieland, Australia; either way you call it, Australia is one of the world’s most interesting and beautiful places. From pristine beaches, a plethora of indigenous, gold rush and colonial history and an incredible food and art scene; it’s not hard to see why the massive Oceania continent is a top item on many bucket lists. Whether you’re an Ozzie yourself or planning to visit one day, here are seven amazing facts about Australia.

1. Australia Has More Sheep Than People

It’s true. Australia has more sheep than people; more than twice the amount in fact. Australia’s sheep population is a whopping 63.7 million, while the human population is just 25 million. These numbers are quite shocking but not as shocking as their Kiwi neighbours. New Zealand’s overall population clocks in at 3 million with compared to its astonishing sheep population of 60 million.

2. Melbourne Has the Largest Greek Population Outside Greece

Currently, around 400,000 Australians are of Greek ancestry with Melbourne taking the cake for first place. It all began in the 1850s with the gold rush that lured tens of thousands of Greeks to Vicotria. Melbourne is also home to the second-largest Greek population outside Greece. 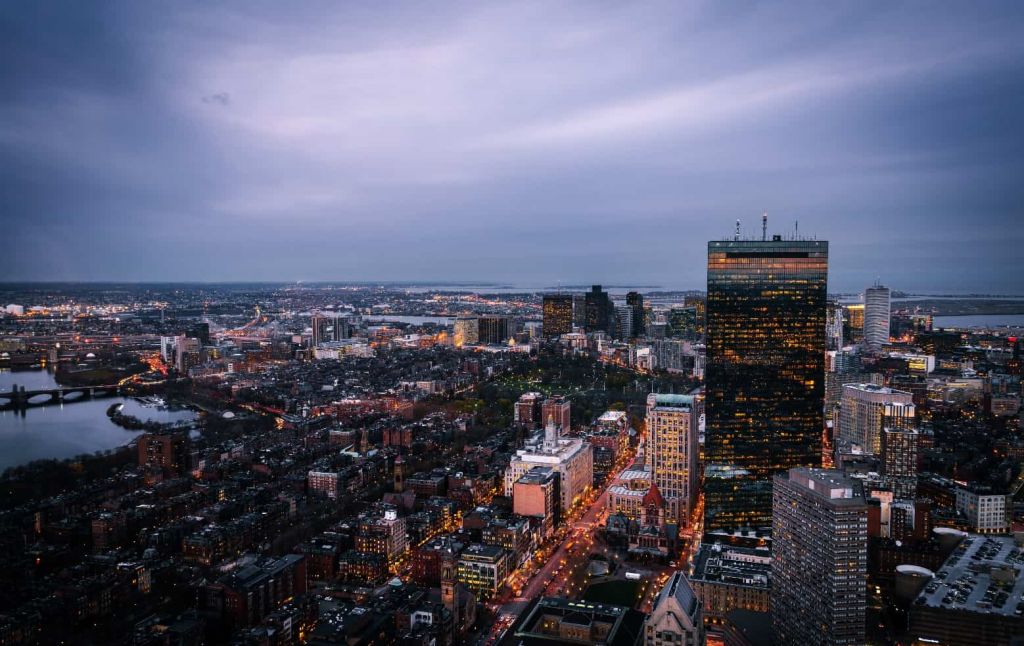 Visible from space and one of the worlds seven wonders, The Great Barrier Reef is truly a sight to behold. Spanning over 344,000 square kilometres full of more than 3,000 coral reefs, 600 islands, 300 coral caves and more, it’s no wonder the enormous natural wonder is a pull for people all over the globe. If all that wasn’t enough, The Great Barrier Reef also holds the title of the largest living organism on Earth. 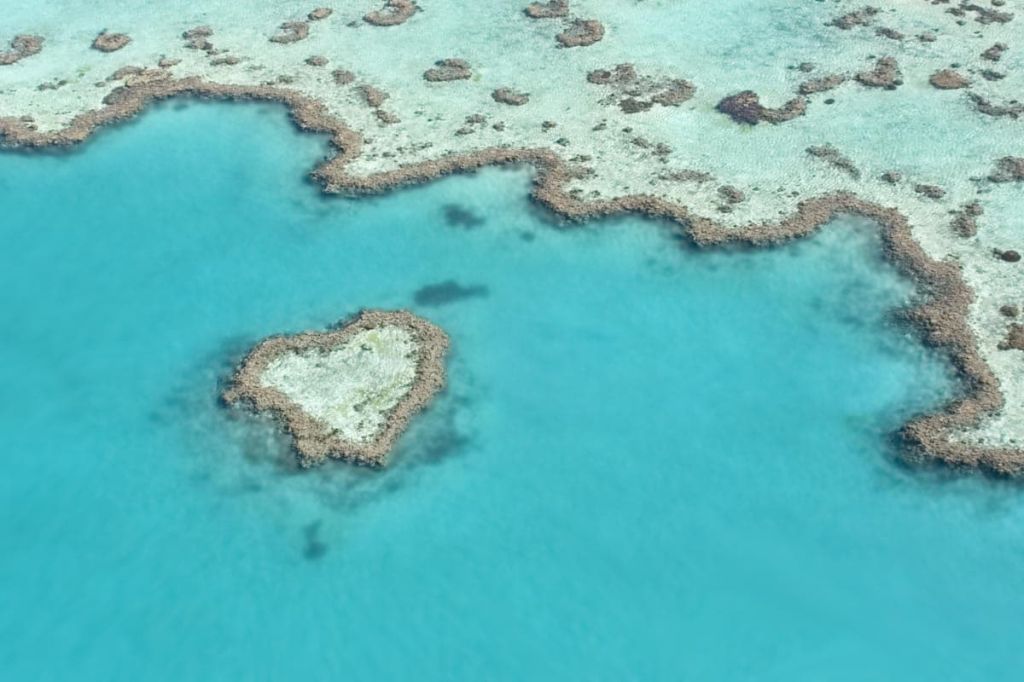 4. The Animals on the Coat of Arms Have an Interesting Symbolism

The Australian coat of arms bears both the kangaroo and emu. While certainly being two of the continents most iconic animals, their meaning on the coat of arms goes deeper than that. Both kangaroos and emus are unable to walk backwards, symbolising the nation’s forward-thinking culture. 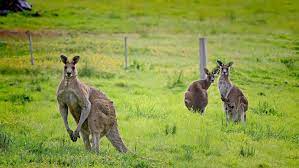 5. It is Home to the Largest Monolith on Earth

Uluru is in Uluru-Kata Tjuta National Park just west of the Simpson Desert is one of the most important ancient sites worldwide. Formed some 600 million years ago, its age alone is impressive. However, the giant monolith is actually the largest in the world rising nearly 350 metres above the surrounding plains and spreading across 3.3 square miles. 6. Most of its Animals are Exclusive to the Continent

According to Australia’s Nature Conservancy, a whopping 90% of Australia’s mammal species aren’t found naturally anywhere else on Earth. Among the most famous native animals are koalas, echidna, wombats and the wombat. One particularly adorable native Aussie animal is the tiger quoll. We dare you to google it.

7. There’s a Beautiful Coastline and Lots of it

From Byron Bay to Perth and back again, Australia is chockfull of stunning beaches. So many in fact, that more than 85% of Australians live within 50 km of coast. The coastline Down Undah spans nearly 50,000 kilometres and is strung together by over 10,000 making it obvious why beaches and Australia’s laid back culture are so intertwined. 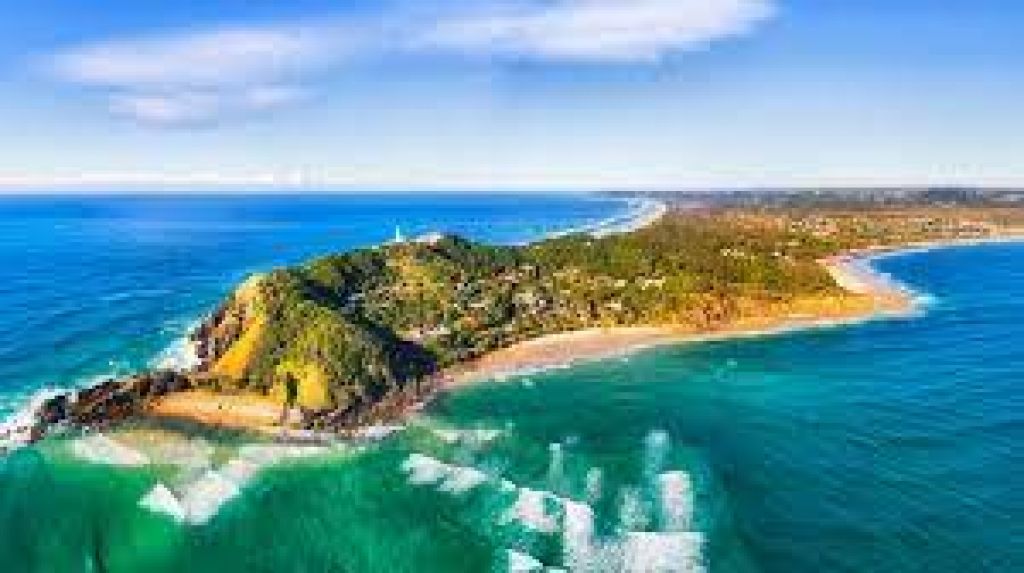