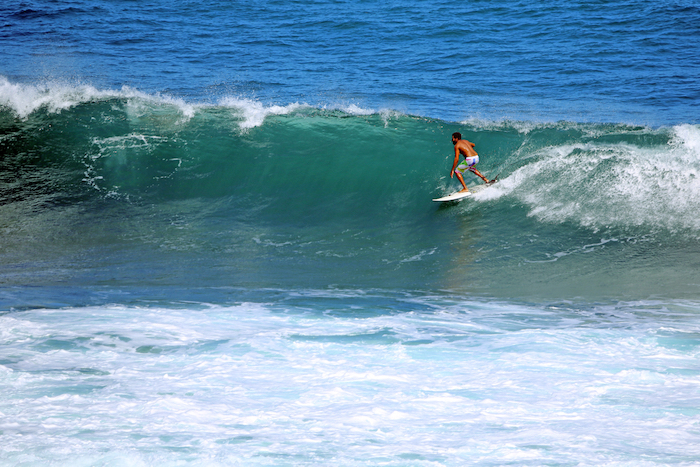 Of all the Caribbean islands, Barbados is probably one of the best-known and best-loved amongst sunseekers. Between its year-round sunshine, palm-fringed white sand beaches and luxurious hotels, there’s not much to dislike. But how well do you really know this tropical island escape? Sure, you know it’s the easternmost Caribbean island, that it was part of the British Empire until 1966 and that its colourful capital Bridgetown is a UNESCO World Heritage Site. But we’ll wager there’s plenty you don’t know. Looking to brush up on a few more fun facts? Here are seven interesting facts about Barbados you probably haven’t heard before.

It’s also arguably the world’s best rum. Barbados has been producing rum for over 350 years. The Barbadians who first distilled rum called it ‘Kill-Devil’. Mount Gay Rum is the world’s oldest rum distillery and has been in operation since 1703. Sir John Gay, then a respected businessman, and a fellow called John Sober inherited the distillery and refined the process to create a complex and unique rum that people still enjoy today.

Today Mount Gay Rum produces five different rums, as well as a limited-edition release crafted from the oldest reserves of the distillery. There are only 12,000 of these bottles available, each priced at $200. You can take a tour of the distillery too. 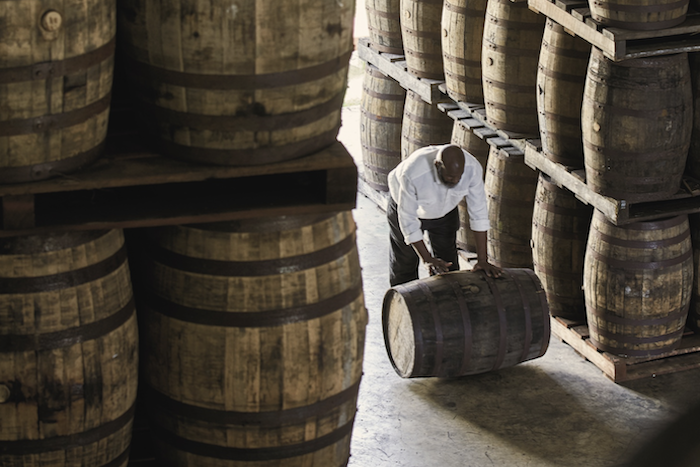 2. There’s a street named after its most famous celebrity

R&B singing sensation Rihanna is possibly the most famous Barbadian of all time. She was born Robyn Fenty in February 1988 in St Michael Parish and grew up in Bridgetown. In 2017, as part of the Independence Day celebrations, authorities renamed Westbury New Road – where she lived – Rihanna Drive. Rihanna attended the re-christening in person too.

She’s so popular, in fact, that in 2020 there were calls for her to replace the Queen as the next head of state, when the Caribbean island becomes a republic in September 2021. 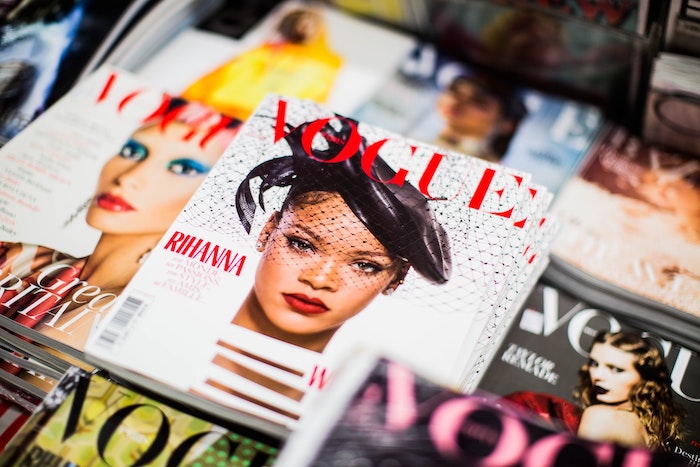 3. Concorde was a fan

Barbados was the only holiday destination to have a scheduled flight with Concorde. It made over 7,000 trips to the island, carrying sun-seekers and celebs like Elton John and Mick Jagger across the Atlantic in less than five hours. Flights stopped when Concorde was decommissioned in 2003, but there’s a fascinating museum in the international airport – Grantley Adams.

Inside the Barbados Concorde Experience,  you can see 18 Concordes, including the British Airways aircraft G-BOAE. You can even give flying one a go, with a simulator that includes an ultra-realistic runway screen. 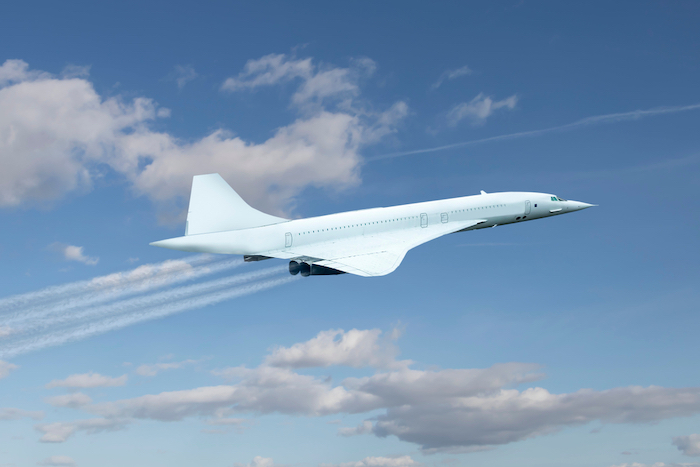 4. The Portuguese named it

The Portuguese were the first to ‘discover’ Barbados. Pedro a Campos, the man who founded it, named the island Los Barbados, which means ‘bearded ones’. It’s assumed that the name came from the abundance of fig trees on the island at the time, which have beard-like hanging roots. 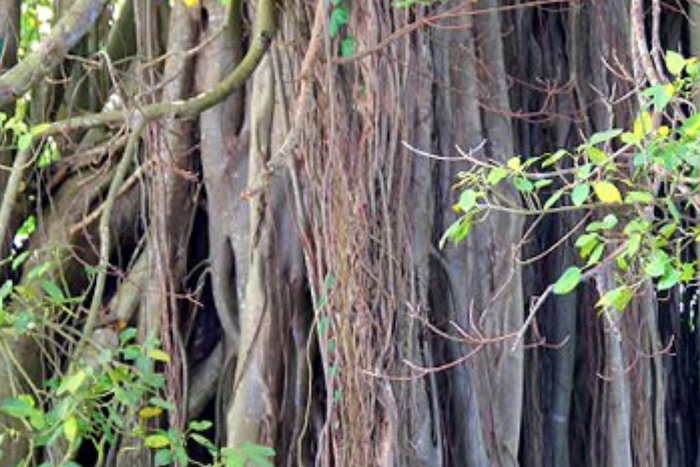 When most people talk about the beaches in Barbados, they’re referring to the still, warm waters on the west coast that face the Caribbean Sea. ‘Like a bath!’, they’ll say. Head to the east coast of the island and it’s a different story. Here, it’s open to the aggressive Atlantic ocean which means big waves.The shores are more rugged, the beaches unspoiled and the surf is consistently excellent.

Halfway along the coast, you’ll find the fishing village of Bathsheba. It’s home to Barbados’ most famous wave, Soup Bowl. Pro surfer Kelly Slater has put it in his top 3 waves in the world. It hosts the Barbados National Surf Championship every November too.

There are over 270 bird species in Barbados – not bad for a country one of the smallest countries in the world! However, only one is endemic, 17 were introduced by humans and the remaining 178 are considered rare or accidental. All over the island, you’ll run into tiny mischievous monkeys called the Barbados Green Monkey. The monkeys originally came from Senegal and Gambia.

Around 325 of the country is now agricultural land. Before it was settled, the whole territory was covered in dense rainforest. Today, you’ll find the densest rainforest in the country’s interior. 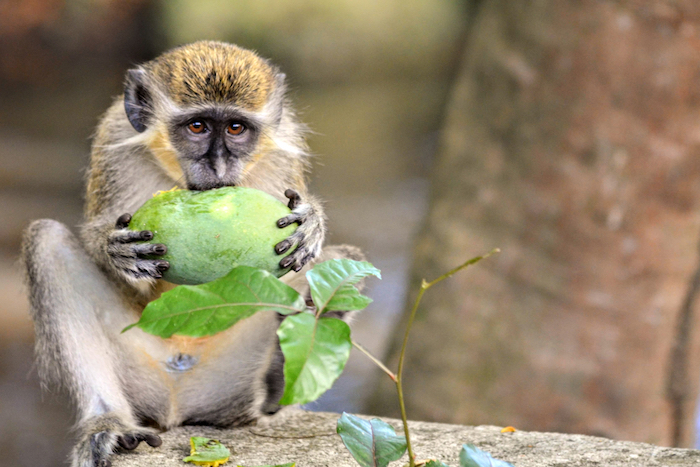 Cricket is huge in Barbados. Some of the world’s most famous cricket players hailed from the island, including  Desmond Haynes, Sir Clyde Walcott, Sir Everton Weekes, Sir Frank Worrell, Gordon Greenidge, and Charlie Griffith. Sir Garfield Sobers earned the nickname ‘King Cricket’ in 1966 for his outstanding performance against England. He was selected as one of the five Wisden Cricketers of the Century in 2000.

You’ll find it all over the country – on the beach, cricket fields and even on the street. There’s a staggering 160 cricket clubs on an island  (which is only 166 square miles). Barbados’s most famous cricket grounds are called the Kensington Oval. If you’re looking to catch a game, the domestic season begins in May and ends in December, while the international season begins in March and ends in June. 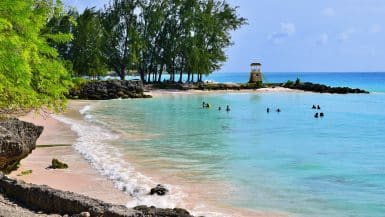 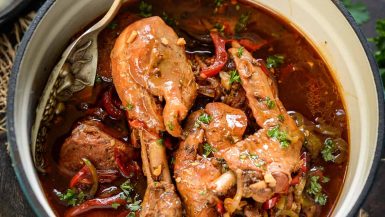 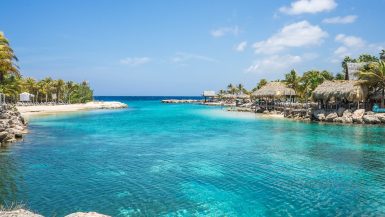 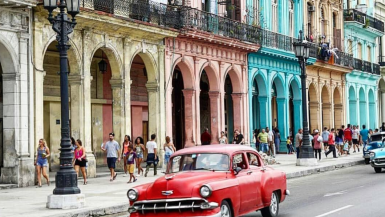 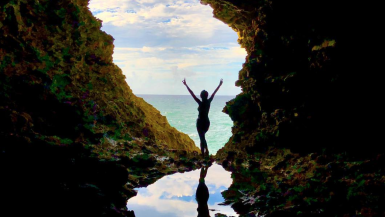