Year after year visitors from all around the world head to Belize to indulge in the delicious food, friendly locals and jawdropping scenery. From the magnificent Great Blue Hole to the vibrant colours of the reef to the hundreds and hundreds of unspoilt beaches, it’s not hard to see why. Whether you’re planning to visit soon or just looking to brush up on some Central American trivia, here are seven interesting facts about Belize.

7 of the Most Interesting Facts About Belize

1. Belize Was a Major Hub of the Ancient Maya Empire

Centuries before the arrival of European colonists, the Maya Empire spanned more than a thousand miles in what is now southern Mexico and Central America. Belize was the central hub for the empire, and today evidence of its past can still be seen all across the country. Belize is home to more than 900 different sacred sites and ruins dedicated to the Maya.

2. It’s Home to One of the Greatest Diving Sites in the World

When most people think of Belize, they imagine crystal clear waters, powdery white beaches, stunningly colourful coral and the famous Blue Hole. The Great Blue Hole just near the centre of the Lighthouse Reef, is one of Belize’s most fascinating attractions and pulls divers from all corners of the earth looking to explore its eerie depths. The massive sinkhole is perfectly circular in shape and plunges over 125 meters deep.

Belize was an occupied British colony for more than 200 years, and because of this, it is the only nation in Central America with English as the official language. Currently, more than 80% of Belizians hold English as their mother tongue. The next most spoken languages in Belize are Mayan, Creole, Garifuna and Spanish.

4. It is Home to an Impressive Reef System

Impressive is an understatement, really. Belize is home to the second-largest barrier reef system in the world following behind Australia’s Great Barrier Reef. The UNESCO listed Belize Barrier Reef is an unbelievably diverse reef system that spans nearly 200 miles off the coast of Belize.

5. One of the Loudest Animals in the World Lives Here

Black howler monkeys are in the top ten loudest animals in the world. Their shriek can pierce ears up to three miles away through dense woods. In Belize, they are known locally as baboons. And they are the largest monkey found in Latin American rainforests ranging from 2-4 feet tall and around 20 pounds.

6. The Only Jaguar Preserve on the Planet is in Belize

Belize is home to five native big cats that prowl the Belizean jungle. It also boasts the only nature sanctuary in the world dedicated to preserving these magnificent creatures. Cockscomb Wildlife Sanctuary and Jaguar Preserve can be found in Placencia where they hold the largest density of jaguars and more than 290 species of birds.

7. It is the Least Populated Nation in Central America

Belize has a population of just 383,000. This makes it the least populated nation in all of Central America and one of the least densely populated countries on earth. Those are staggering numbers considering Belize is roughly the size of El Salvador which boasts a whopping 6.4 million people. 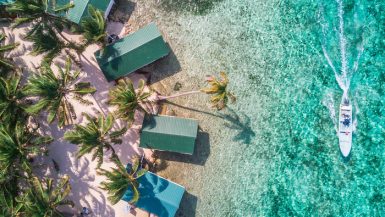 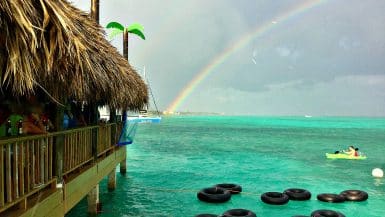 7 Of The Best Bars In Belize 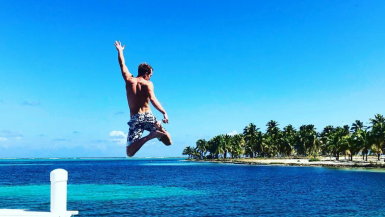 The 7 Most Instagrammable Spots In Belize 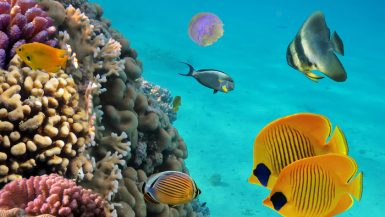 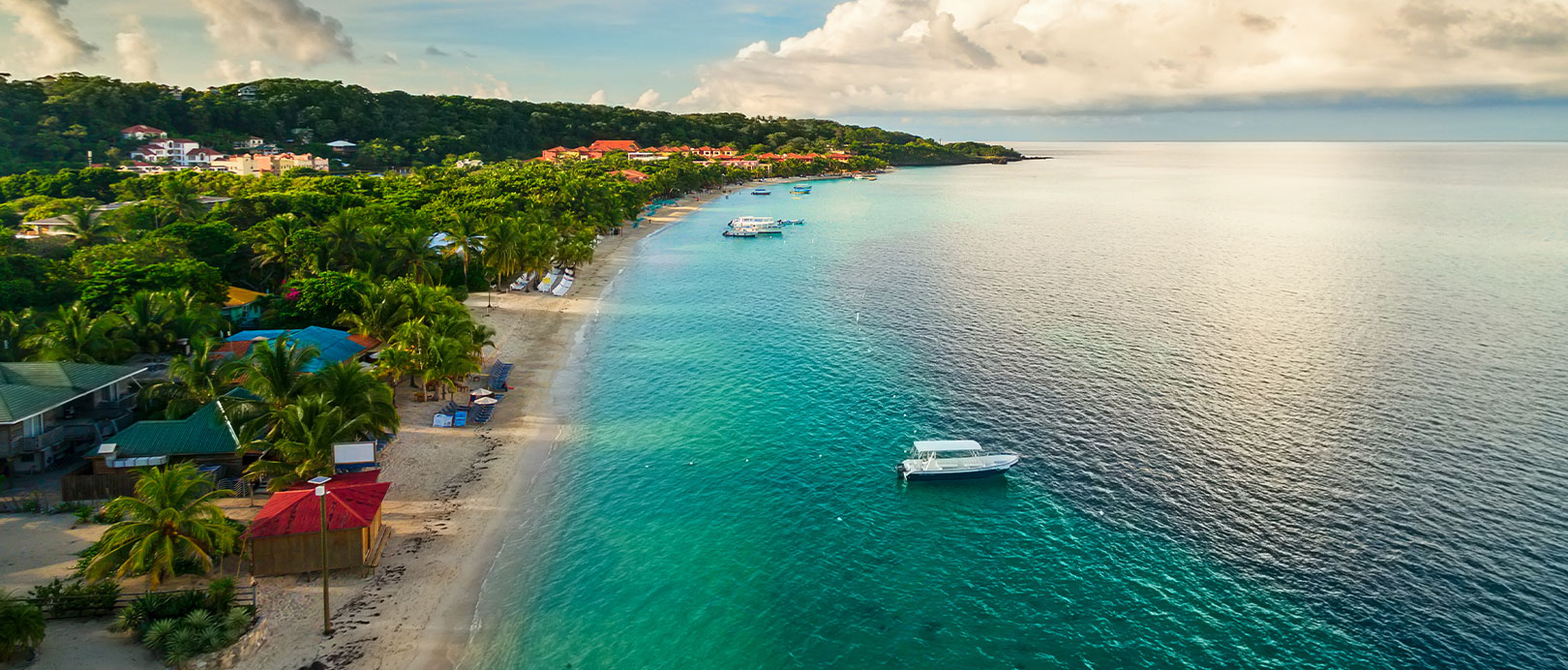 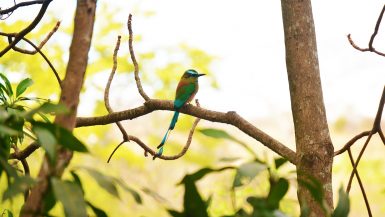