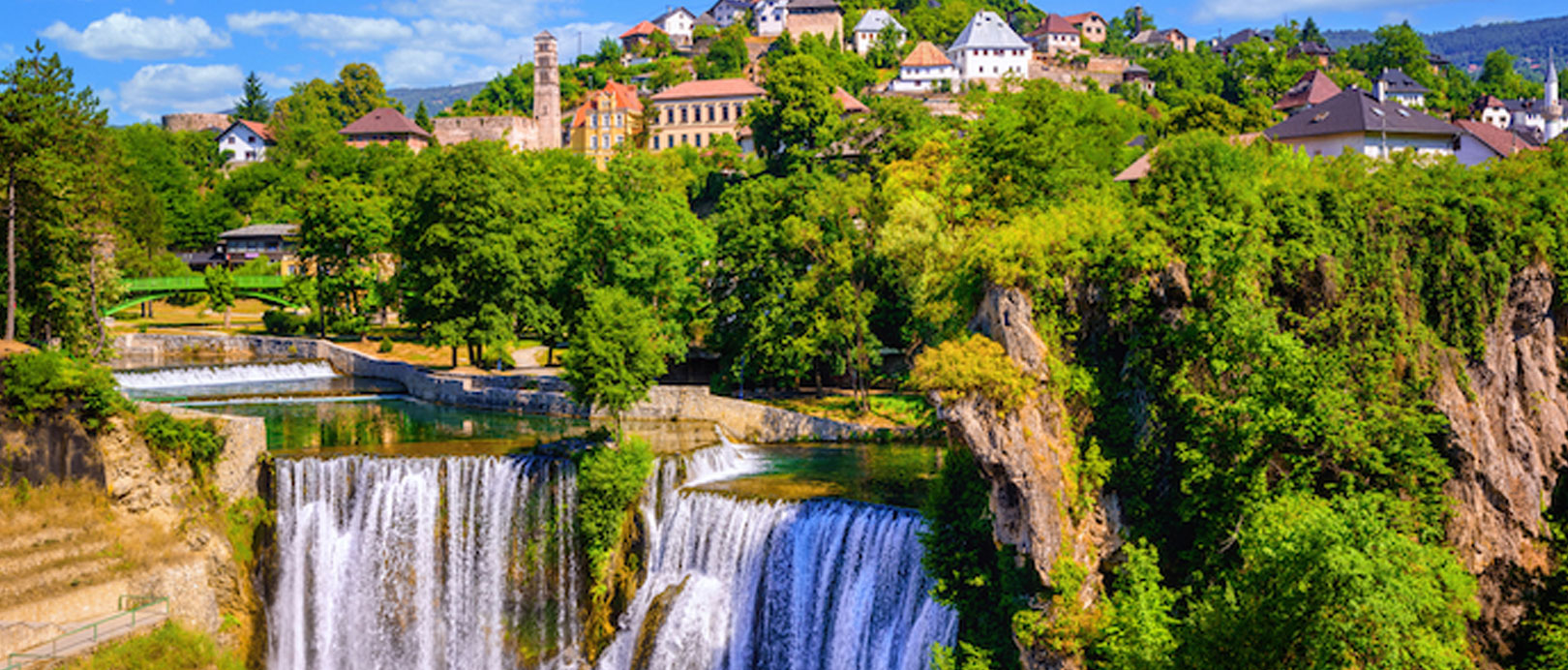 Squeezed between Serbia, Montenegro, Croatia and the Adriatic Sea, people have vied for control over Bosnia and Herzegovina for centuries. The triangular-shaped state is well-known for its role in the devastating war following the disintegration of Yugoslavia in the 1990s, and before that as the springboard for World War One (Archduke Franz Ferdinand was assassinated in Sarajevo in June 1914). But there’s more to the country than blood and battles. For starters, it’s one of the most ethnically and religiously diverse countries in Europe; Islam, Orthodox Christianity and Roman Catholicism are widely practised by Bosniaks, Serbs and Croats. The country has a diverse landscape to match too, with a craggy mountainous heart, gold-sand beaches and dense forest. Curious about this Balkan nation? Take a look at these interesting facts about Bosnia and Herzegovina to get you started.

Interesting Facts About Bosnia and Herzegovina

1. It’s older than you think it is

Before the formation of Bosnia and Herzegovina, Bosnia had already made the map. Between 1377 and 1463 there was a ‘Kingdom of Bosnia’. King Tvrtko I, a scary, sword-wielding monarch is probably the realm’s most famous king. He founded Herceg Novi, which is now part of Montenegro, and drastically expanded the lands.

Ottomans ruled from 1463 until it came under the control of Austria-Hungary in 1878. After World War I the country became part of the Kingdom of Serbs, Croats and Slovenes, then after War II it became part of the Socialist Federal of Yugoslavia.

2. Bosnia is a lot bigger than Herzegovina

Herzegovina, the southern section of the country, accounts for just 20 per cent of the total landmass. Technically, there are no defined geographical or cultural-historical borders. It’s home to Mostar, known for its enchanting old town centre. It’s also home to one of the most recognisable symbols of the war – Mostar Bridge, built by the Ottomans in the 16th century and destroyed in 1993. Authorities restored the bride and you can still visit today.

Bosnia sits west and north of Herzegovina and is home to the country’s capital – Sarajevo. Most of the country’s wine comes from Herzegovina. The region’s most famous white grape is called Žilavka. It means ‘strong roots’, because its deep roots can withstand high temperatures and severe droughts. The country’s best full-bodied reds are made from the Vranac grape. Most oenophiles hotfoot to the independent wineries surrounding Trebinje.

4. You can visit a rainforest in Bosnia and Herzegovina

The Sutjeska National Park, which sits alongside the Montenegro border, boasts 3,500 acres of rainforests. It’s home to 170 species of trees, as well as thousands of flora and fauna. The 20,000–year–old Unesco World Heritage Site is also home to one of Bosnia’s highest waterfalls, Skakavac Waterfall. 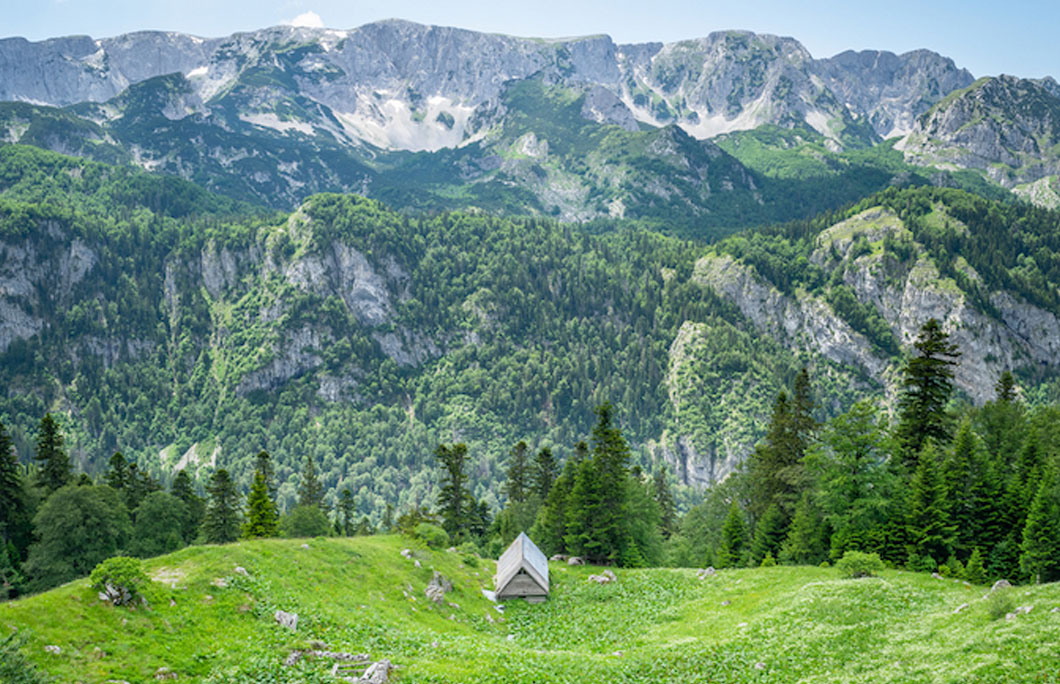 The Golden Lily, Lilium Bosniacum, is Bosnia’s national symbol. It’s a native flower and traditionally represents gifts, used to decorate birthday cakes and wrapping paper too. As a heraldic symbol, it dates back to the 14th-century Kingdom of Bosnia. Today, it represents both Bosnia and Bosniaks. 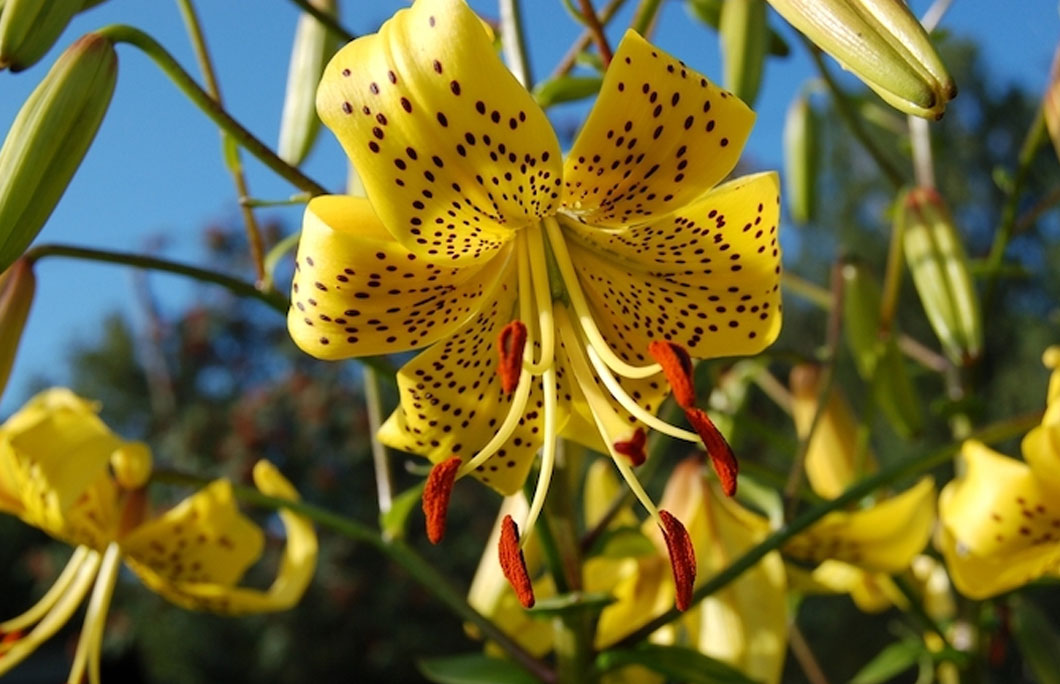 6. It hosted the first-ever Winter Olympics in a communist country

The 1984 Winter Olympics, also known as Sarajevo 1984, were the first Winter Olympic Games held in a socialist state and a Slavic language-speaking country. It was also the first Olympics to take place in the Balkans, since the first Olympic Games in Athens.
The games took place in Sarajevo and the surrounding resorts in the Dinaric Alps, around 25 km from the city centre. The races actually had to begin four days late due to bad weather. Over 1270 athletes from 49 countries travelled to Bosnia and Herzegovina to compete in 39 official events. The event was a huge success,  but unfortunately, the ensuing war in 1992 heavily damaged the city and Olympic facilities. 7. It has beaches too

Bosnia might be best-known for its snow-capped peaks, but it also boasts beaches. True, it’s just a 22 km stretch, making it the second-smallest coastline in the world, but it’s still pretty special. Locals and tourists-in-the-know head to the only coastal city in the country, Neum. Dating back to 533 AD, Neum developed as a coastal retreat in the 1960s – once the Adriatic Highway sprang up. There are plenty of facilities and it’s popular for water sports like scuba diving, jetskiing and parasailing, but it’s cheaper and quiet than its Croatian counterpart – which gets all the press. 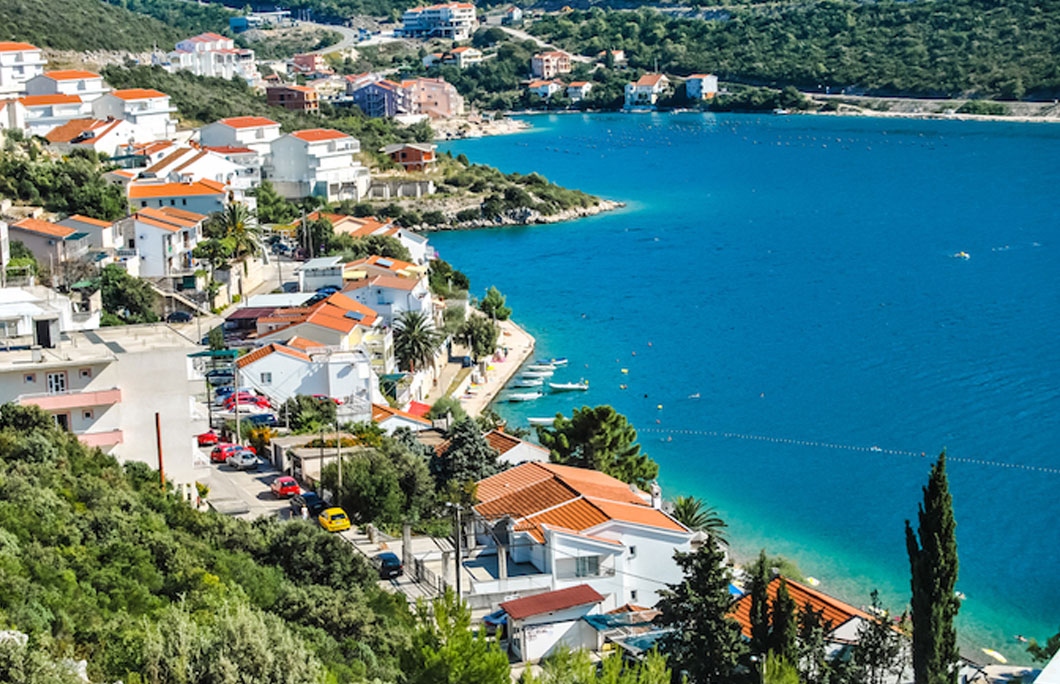