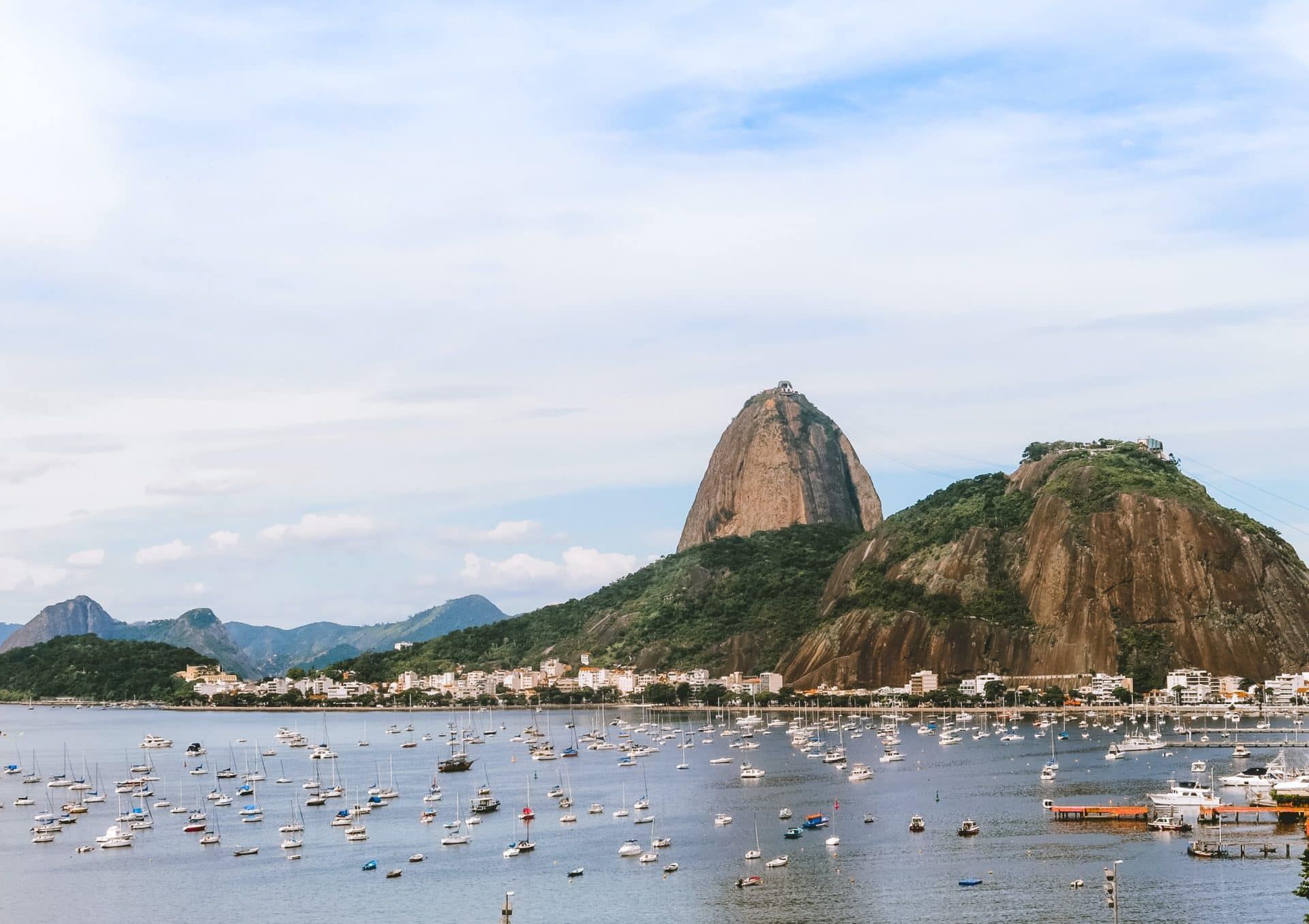 From the towering Sugar Loaf of Rio de Janeiro, the vibrant Amazon, to mind-boggling food and nightlife, there are plenty of reasons to visit Brazil. No surprise, the sprawling South American nation is on many a bucket list for its natural beauty and rich culture. Whether you are looking to visit Brazil soon or are a Brasileiro yourself, here are seven interesting facts about Brazil.

1. Brazil is Home to its Fair Share of UNESCO Sites

Brazil is home to seven natural and fourteen cultural UNESCO World Heritage sites. Among the natural UNESCO sites are the Brazilian Atlantic Islands and Iguaçu National Park. The cultural sites include the historic centre of San Luis, Valongo Wharf Archaeological Site and the entire Carioca Landscapes between the mountains and sea of Rio. In a few words, Brazil is perfect for history buffs and nature lovers alike. 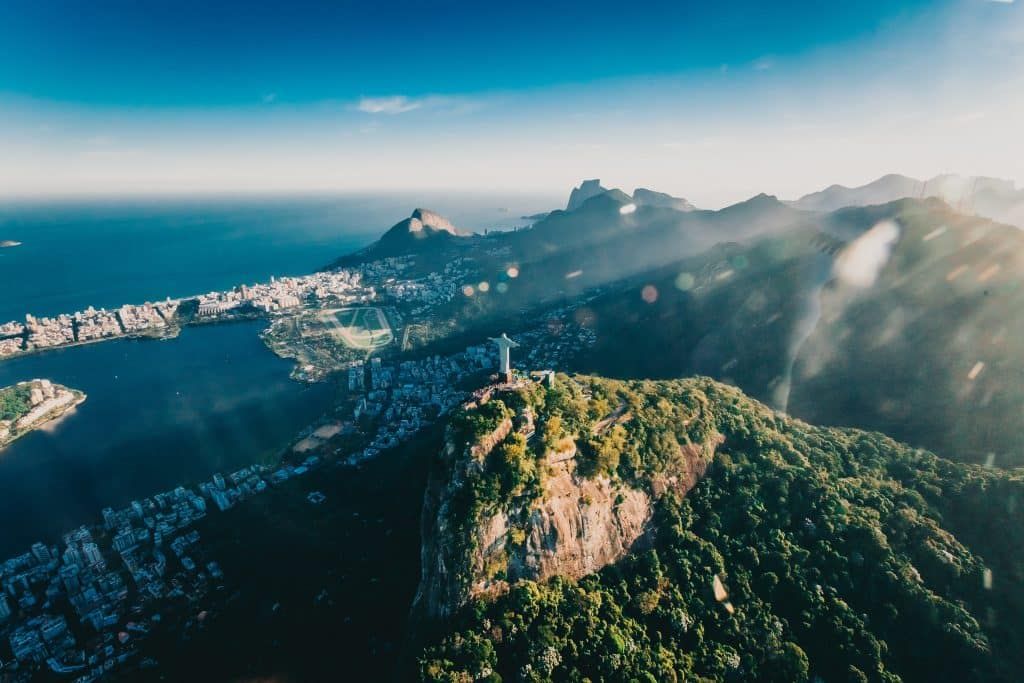 Every year (in a pre-pandemic world, at least) the streets of Rio de Janeiro come to life with millions of revellers celebrating Carnival. The nation has been hosting the Lent festival since 1723, and in the centuries since, it’s only become more vibrant and culturally significant. Often coined “the world’s biggest party”, Carnival in the heart of Rio de Janeiro belongs on everyone’s bucket list.

3. It’s Much Larger Than You Think

Brazil holds the title for the fifth-largest country worldwide by both population (approximately 210 million) and area (approximately 3,287,597 square miles). Brazil makes up nearly 50% of the entire South American continent and borders every South American nation aside from Ecuador and Chile.

Brazil’s highest mountain is the Pico de Neblina or, Mist Peak in English. Fascinatingly, it wasn’t discovered until recently. Well, relatively recently, anyway. Pico de Neblina was found in 1950 and wasn’t ascended for another 15 years in 1965.

5. Brazilians Have a Lot of Coffee to Go Around

Brazil has been the largest coffee exporter for more than 150 years. Brazil first got their start in exporting coffee back in the 1920s when they supplied a whopping 80% of the world’s coffee. Nowadays, Brazils pulls in more than 5 billion dollars in revenue annually for their magic java. 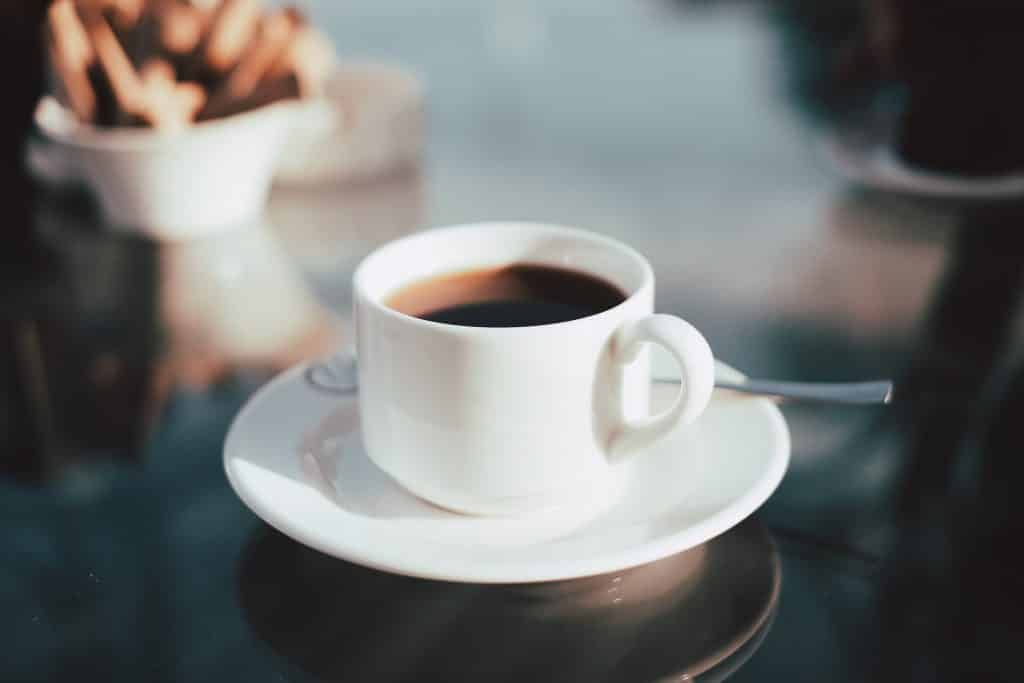 6. It’s Home to Some of the World’s Worst Traffic Jams

Sao Paulo boasts some of the world’s absolute worst traffic jams globally. According to a study by the Companhia de Engenharia de Tráfego (Traffic Engineering Company), Sao Paolo set a record traffic congestion in November of 2013; this included a traffic jam spanning 309 kilometres (192 miles) around the city.

7. The Amazon River is the Largest River Worldwide

When judging by the volume of water discharged, the mighty Amazon is the world’s largest. Each second, the Amazon chugs out around 210,000 cubic meters into the Atlantic Oceans. In terms of length, the Amazon River comes in second place with the Nile taking the first. Want to know more incredible facts about the Amazon River? Click here. 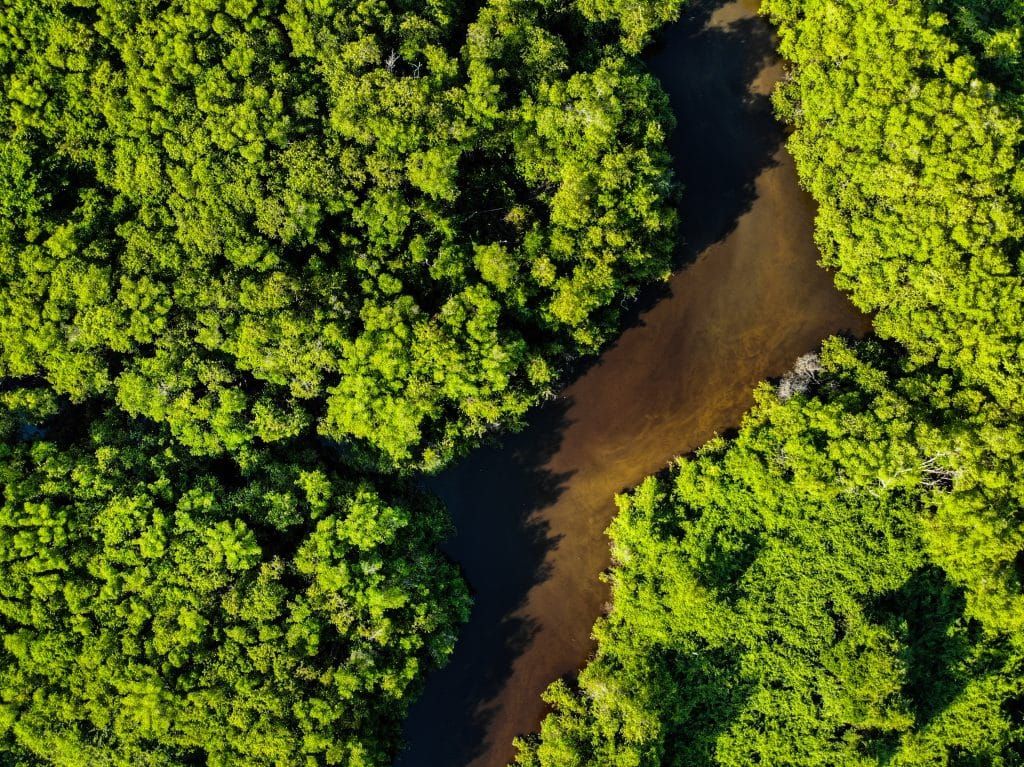 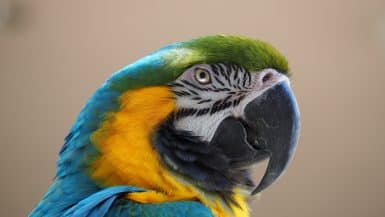 7 Interesting Facts about Laos
11 hours ago