This sexy, seductive capital city is renowned for the tango, football and Latin charm. But how much do you know about Argentina‘s colourful capital? From Japanese gardens to afternoon tea, here are some interesting facts about Buenos Aires.

1. The Tango has seedy beginnings

The tango originated in the mid-nineteenth century in the brothels surrounding Buenos Aires, in working-class port areas like San Telmo, La Boca and Barracas.  The dance form originally dramatized the relationship between a prostitute and her pimp. It was considered offensive until Carlos Gardel popularized the art form in the 1910s and brought it to Paris. Throughout the early 20th century Argentinian high society embraced the dance and it’s since become a UNESCO-designated intangible cultural heritage. 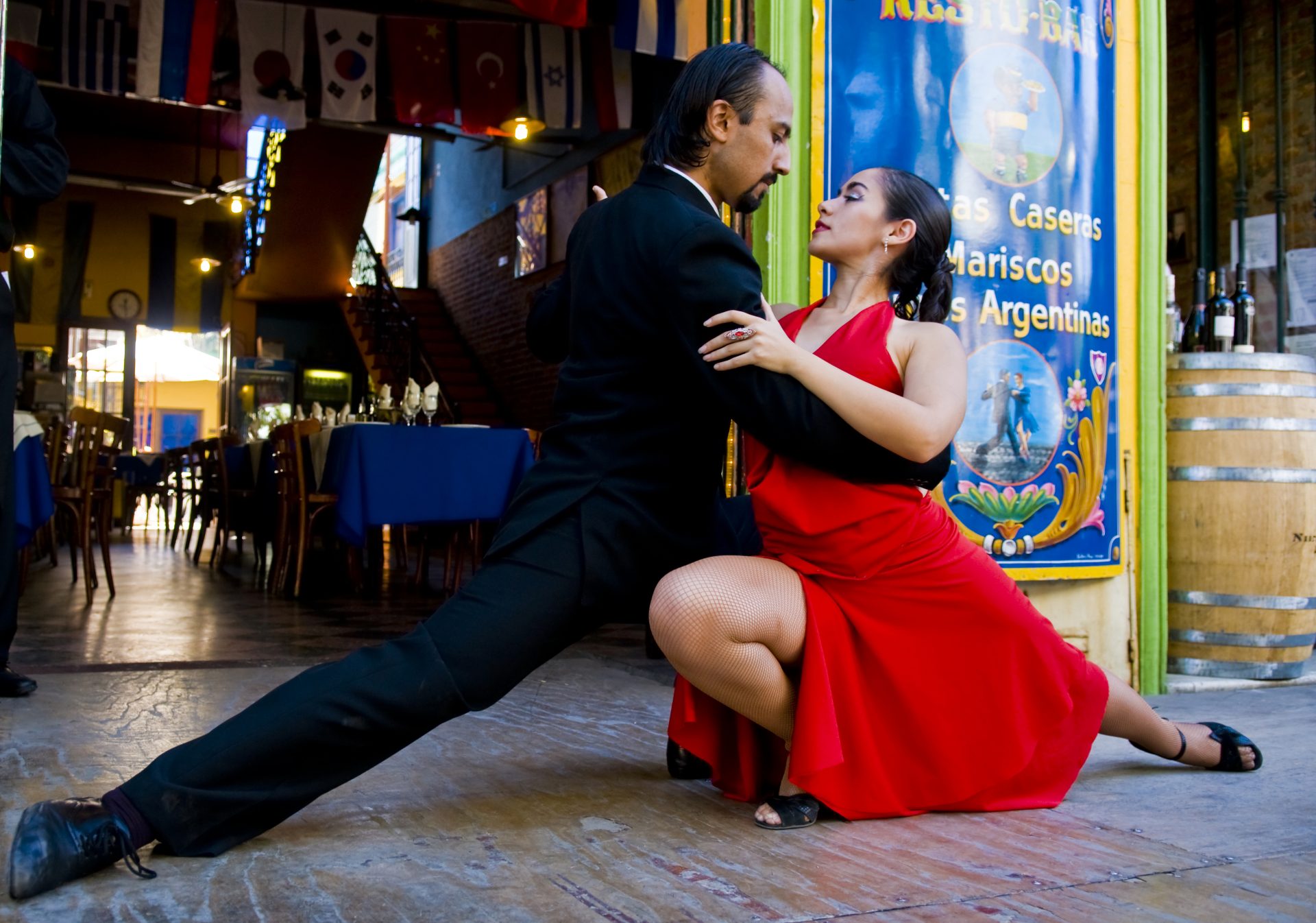 2. Buenos Aires has the most bookshops per capita in the world

According to the World Cities Culture Forum, Buenos Aires has the highest number of bookshops per person in the world. It has 20.1 bookshops per 100,000 people. To put that into context, Dublin has 4.6 while New York has 9.4 per person.

El Ateneo Grand Splendid is the most famous bookshop in the city and is often described as the most beautiful bookshop in the world. Opened in 1919 as the Teatro Grand Splendid, it hosted many of the country’s finest tango performers before becoming a cinema in the 1920s. In 2000 it transformed into a bookshop and it now attracts over one million visitors every year. 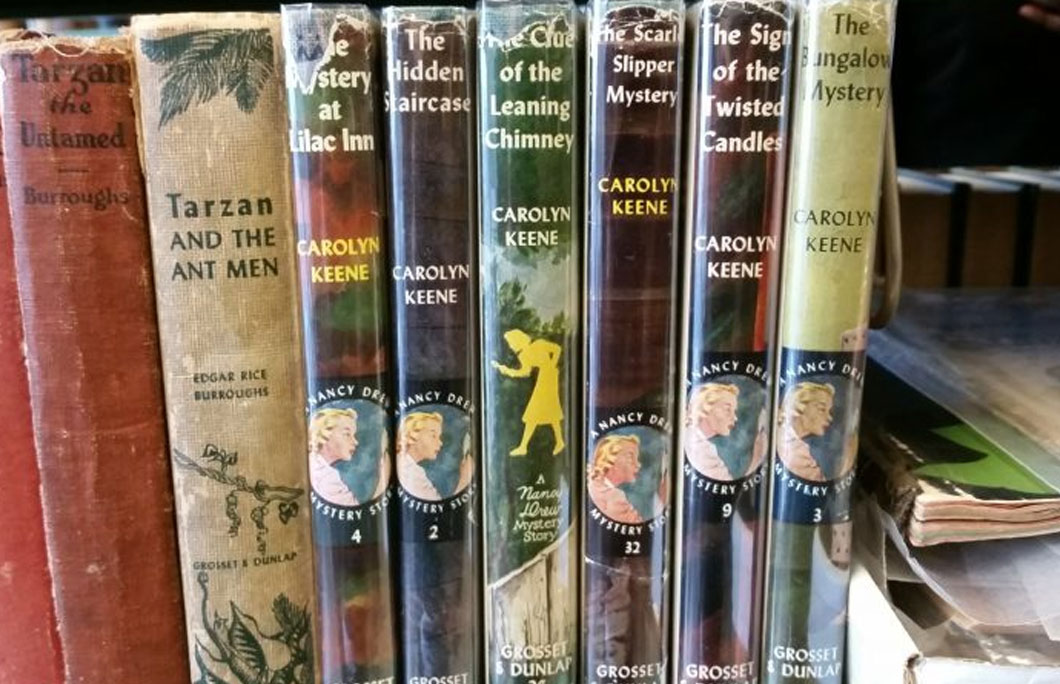 After Argentina gained independence from Spain in the 19th century, large waves of English industrialists and landowners began to settle in the city. The UK had a strong economic influence on Buenos Aires throughout the Victorian era, and one of their unofficial legacies was afternoon tea. Known locally as “te” or “merienda”, the local interpretation of afternoon tea involved tea or coffee accompanied by an alfajor (a small cream-fileld cake) or medialunas (a croissant-like pastry). It fills the hole before dinner, which usually takes place between 9pm and 11pm.

The Alvear Palace Hotel is one of the most iconic locations to enjoy an afternoon tea. 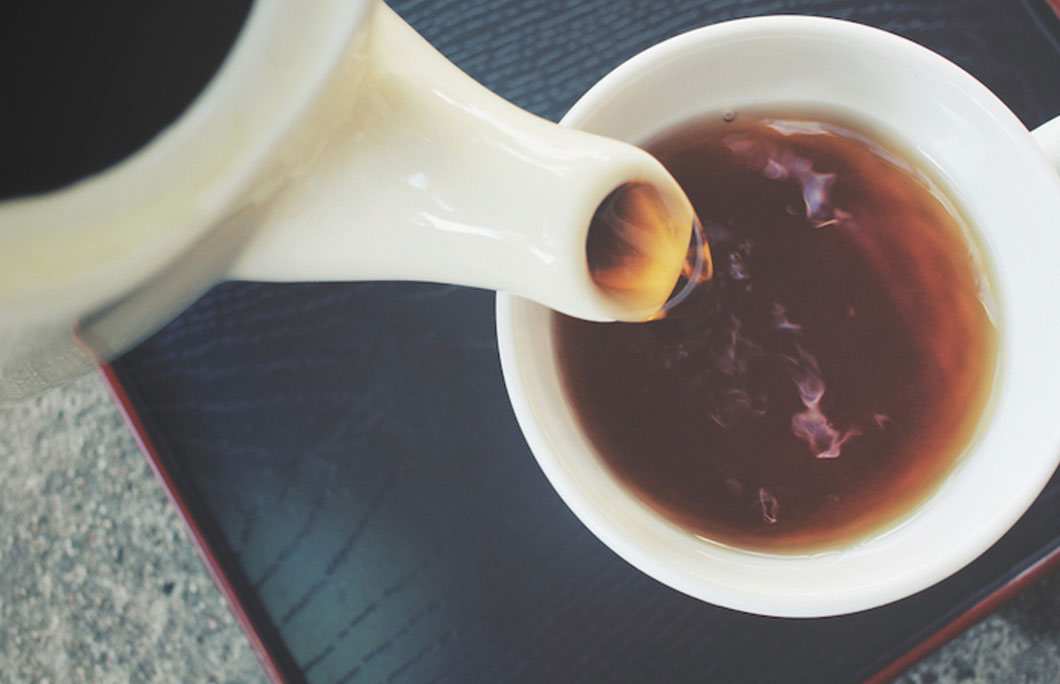 4. Buenos Aires is home to the largest Japanese garden outside of Japan

The Jardin Japones is located in Palermo, squeezed between Libertador and Alcorta avenues. The gardens opened in the late 1960s to commemorate a visit from the empower of japan, Akihito, and his wife Michiko.

Like those found in Tokyo and Kyoto, the gardens have also been designed to create balance and harmony, with a wide variety of plants, a carp-filled pond and Japanese-inspired bridges and sculptures. There’s also a popular Japanese restaurant, craft shop and garden centre at the heart of the gardens. 5. Buenos Aires is home to the widest avenue in the world

Avenida 9 de Julio – 9th July Avenue – is the widest avenue in the world. Its name honours the date Argentina gained independence from Spain in 1816. The avenue stretches 140 metres (459 ft) wide and cuts through the city from north to south. It measures around 1.9 miles (3 km) long and begins to the west of the Riod de la Plata waterfront. Work began on the road in the 1930s. Iy reached its current width, which encompasses 12 lanes of traffic in the 1960s. 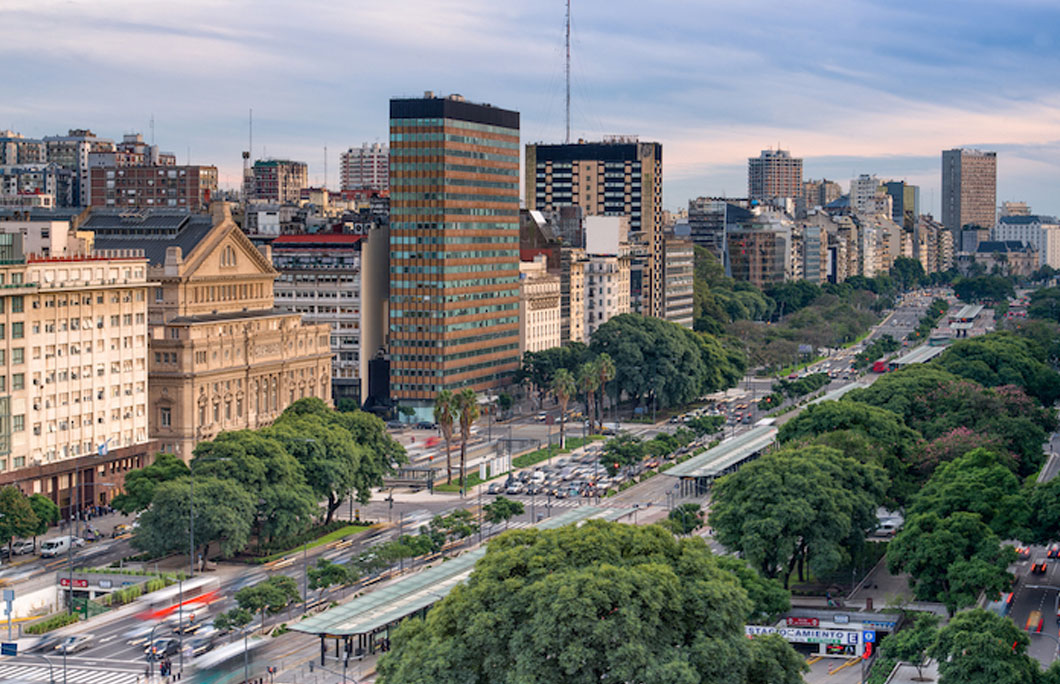 The University of Buenos Aires is the largest university in Argentina and the second-largest in Latin America. Established in 1821, it ranks as one of the top 100 universities in the world. The university has educated 17 Argentine presidents and four Nobel Prize laureates and 40% of the country’s research output. It’s also where Che Guevara studied medicine, before becoming one of the world’s most famous Marxist revolutionaries. 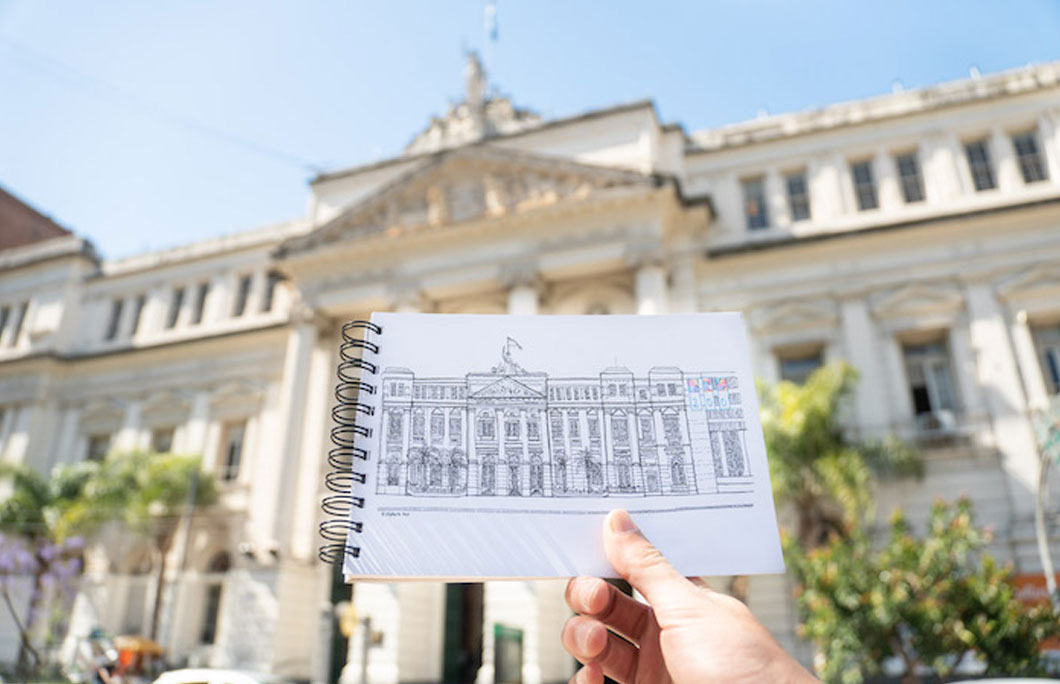 Built in 1913, the Buenos Aires Underground is the oldest subway network in Latin America, as well as the 13th oldest in the world. The network operates six lines that stretch across a 35.2 mile (56.7 km) route. There are 90 metro stations in Buenos Aires, many of which display artworks. Underground stations today feature sculptures, stained glass and murals. On the 100th anniversary of the underground, passengers on Line A also got to enjoy a performance from a full symphony orchestra. 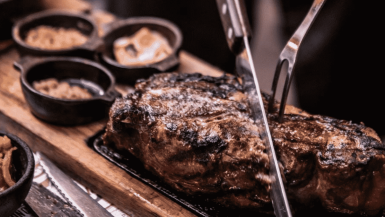 The 7 Best Steaks In Buenos Aires 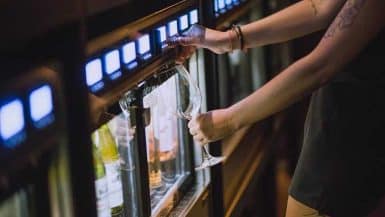 7 Of The Best Bars In Buenos Aires 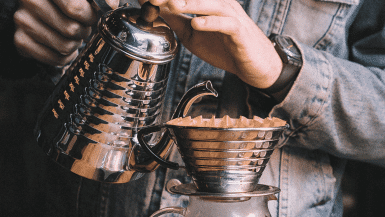 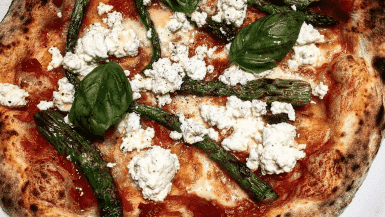 The 7 Best Pizzas In Buenos Aires 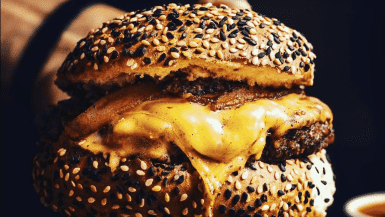 The 7 Best Burgers In Buenos Aires 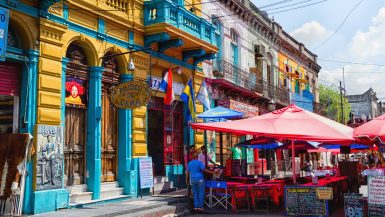 The 7 Most Instagrammable Spots In Buenos Aires