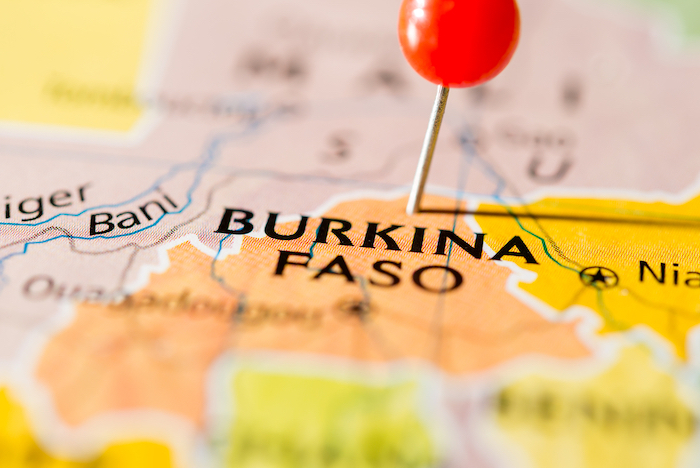 Burkina Faso is a large, landlocked country in West Africa. Squeezed between Mali, Niger, Benin, Togo and Côte d’Ivoire,  much of the landscape is dominated by savannah. But beyond the newspaper headlines, how much do you know about this African nation? Did you know, for instance, that Burkina Faso translates as “Land of the Honest (Incorruptible) Men? Thought not. From Africa’s Che Guevara to an ultra-young population, here are a few interesting facts about Burkina Faso that might surprise you.

Thomas Sankara, a Burkinabe military officer, Marxist revolutionary and pan-Africanist president, is often referred to as the “African Che Guevara” due to his radical left-wing policies. He was President of Burkina Faso from his coup in 1983 until his deposition and mysterious death in 1987. 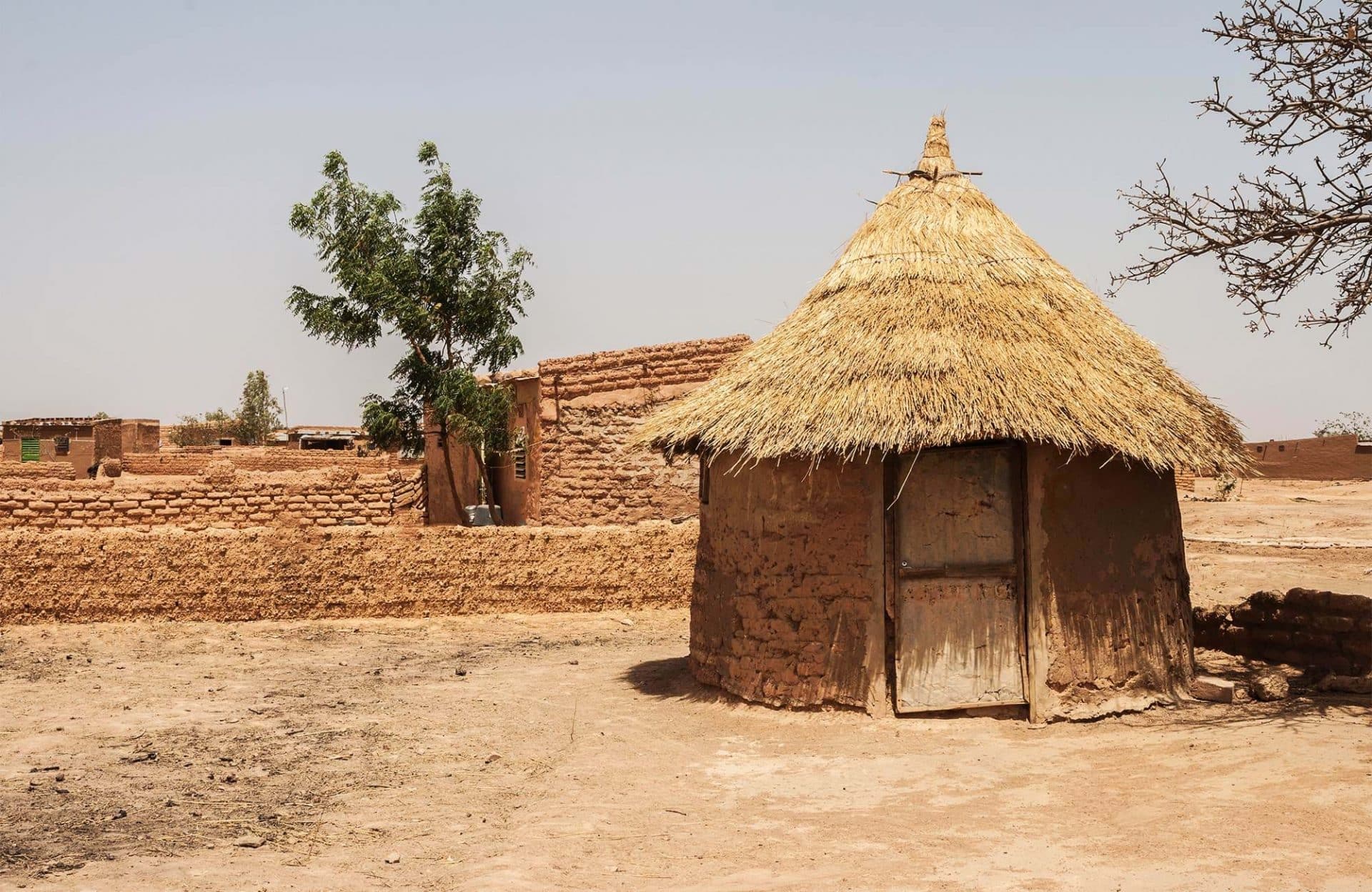 2. Burkina Faso was part of the Mossi Kingdom

The Mossi arrived in Burkina Faso in around the 11th century and ruled the region until the end of the 19th century. They called the land Mogho – “Country of the Mossi” – and established five independent kingdoms: Tenkodogo, Yatenga, Gourma, Zandoma and Ouagadougou.

3. Burkina Faso was a French colony

In the late 19th century, European powers competed for control over the region and France eventually gained total control over the country. Burkina Faso became a French protectorate in 1896, known as ‘Upper Volta’. In 1919 Upper Volta became a separate constituent territory of French West Africa and it became an autonomous republic in 1958. Ouagadougou is a French adaption of the native name ‘Wogodogo’.

The country finally achieved independence from France in 1960 and changed its name to Burkina Faso in 1984. During the intervening years, military coups were common. The last successful coup occurred in 1987 when Blaise Compaore deposed the former president. He ruled for 27 years until his resignation following protests. 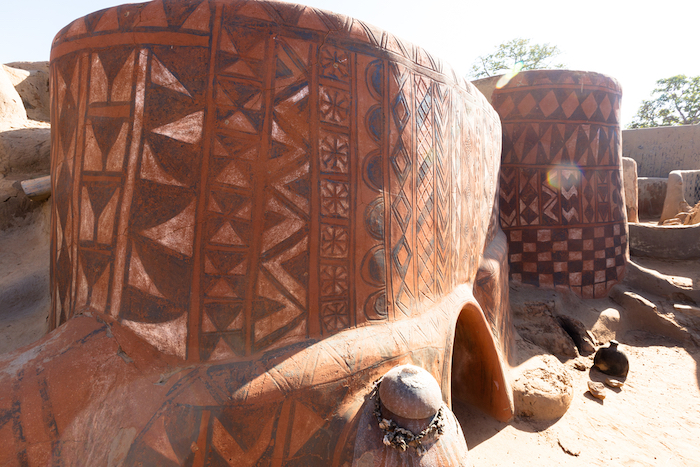 Burkina Faso boasts three impressive UNESCO World Heritage Sites. The Ruins of Loropéni, located near the borders of Côte d’Ivoire, Ghana and Togo, is nearly 1,000 years old. It is the best preserved of ten fortresses in the Lobi region dating back to the trans-Saharan gold trade. The Ancient Ferrous Metallurgy Sites dating back to the 8th century and is the oldest surviving evidence of iron production in the country. The W-Arly-Pendjari Complex is a transnational property shared between Niger, Burkina Faso and the Republic of Benin. It encompasses terrestrial, semi-aquatic and aquatic ecosystems in the West African savanna belt. 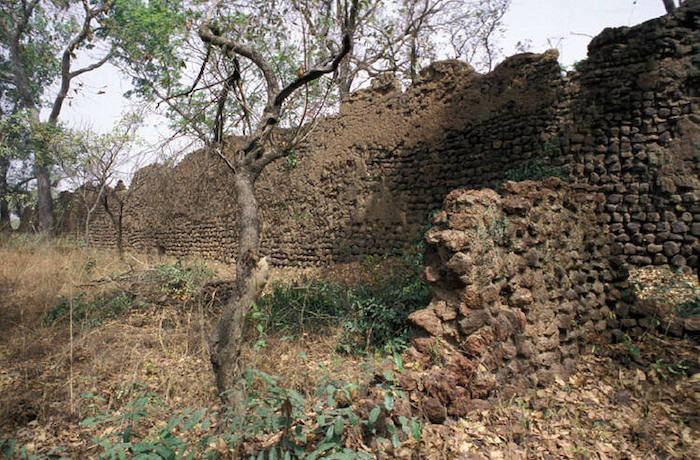 5. Burkina Faso is home to a famous mosque

Built in 1893, the Grande Mosquée in Bobo-Dioulasso is one of the most exceptional examples of Sahel-style mud architecture in the region. It is made from mud-brick, projected wooden beams and horizontal beams. The complex also includes two minaret towers and a prayer hall. 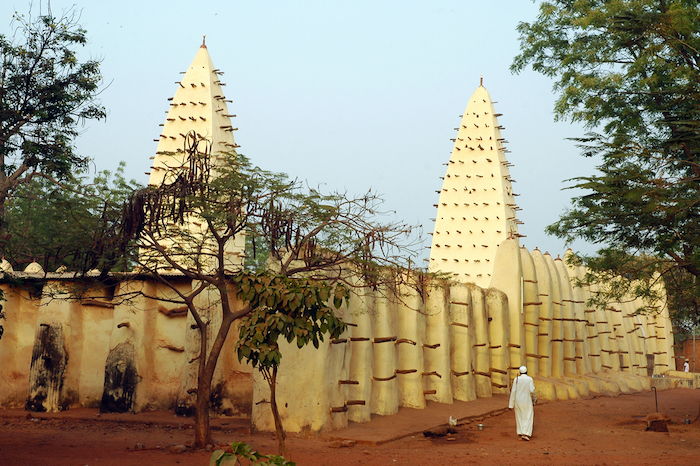 6. Burkina Faso is one of the youngest nations in the world

The median age in Burkina Faso is 17 years old, which makes it one of the ten youngest countries in the world. More than two-fifths of the population is younger than age 15.

Burkina Faso also has the ninth highest fertility in the world, with an average of 5.2 children per woman. In fact, Burkina Faso’s yearly population growth rate is more than double the world average.

7. Burkina Faso is home to an unusual geological formation

The Sindou Peaks is one of Burkina’s Faso’s most mesmerising sights. Formed millions of years ago, these unique sand cones were once underwater. Over the years, the elements have polished and shaped the rocks into their iconic shapes. There’s also a handful of excellent hiking trails around the sights too. Head here at sunrise for an unforgettable view.