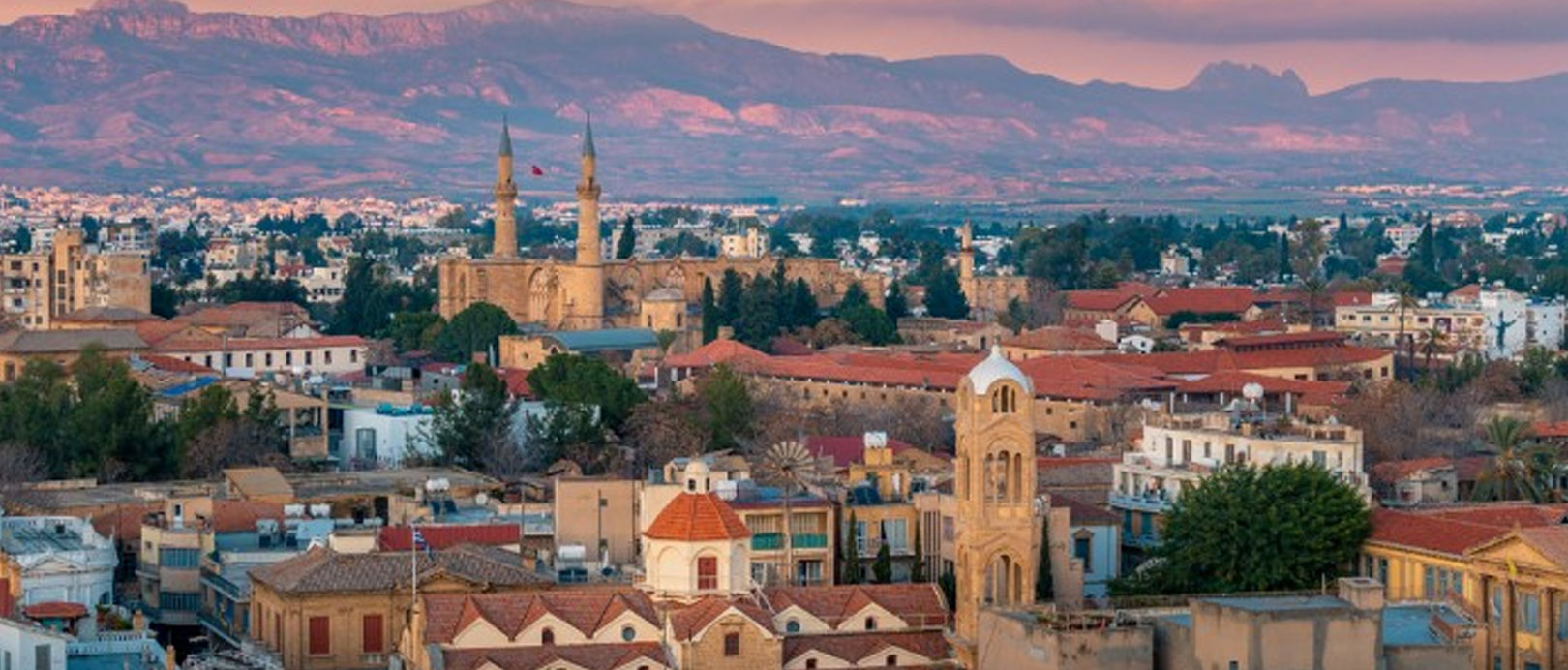 There’s more to Cyprus than sun-bleached beaches and turquoise waters. From its Neolithic ruins and Byzantine churches to turtle beaches and wine trails, the country packs a powerful punch. It’s where West meets East, steep mountains sit alongside sweeping stretches of sand and ancient legends pervade. In short, there’s more to Cyprus than meets the eye. Here are seven interesting facts about Cyprus to start you off.

1. Cyprus is the playground of the Gods

According to Greek legend, Aphrodite (Goddess of Love) was born here. She rose from the sea foam somewhere between Paphos and Limassol and travelled to a giant rock formation by seashell. The rock is now called ‘Petra Tou Romiou’ or Aphrodite’s Rock. There’s also a temple in a nearby village called Kouklia dedicated to her.

Legend also has it that if you swim three times around the rock you will stay young and beautiful. Brace yourself though, it is a large rock. 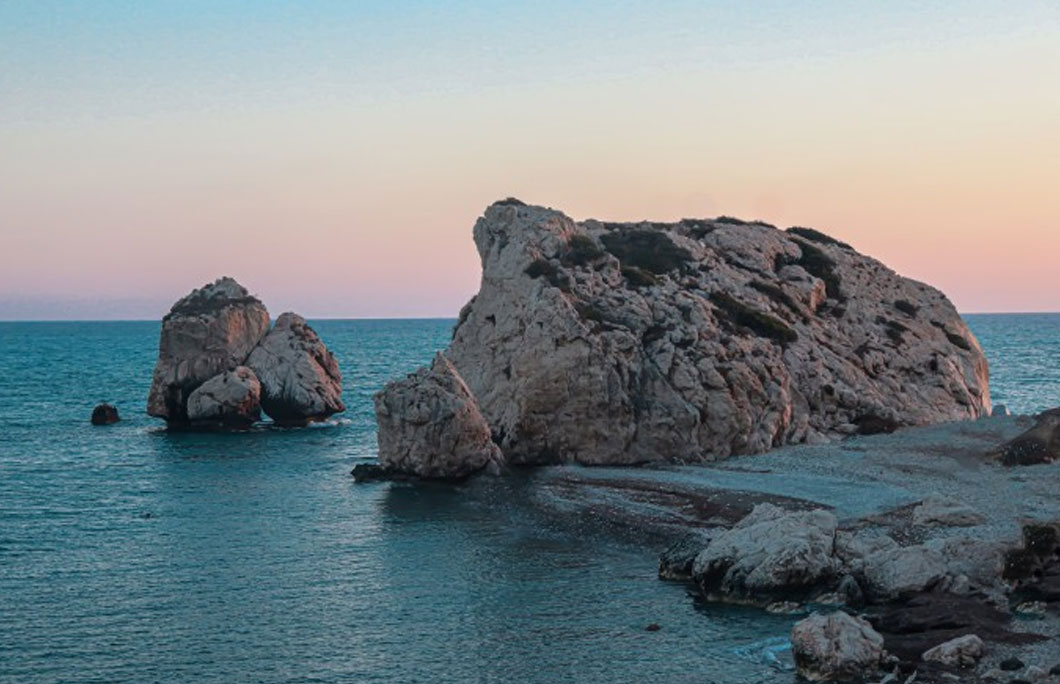 2. It was also once gifted to Queen Cleopatra by General Mark Antony

On the surface, not as romantic as jewellery. But as a strategic and political spot, the Egyptian Queen probably would have been bowled over by the island gift.

The reign didn’t last long though and Cyprus ended up in Roman hands again when the ill-fated star-crossed lovers met their fate at the Battle of Actium in 31 B.C. 3. Cyprus is home to the oldest manufactured wine in the world

According to the Guinness World Records, Commandaria wine traces its origins back to 2000 B.C.

The sweet wine also holds the record for the oldest ‘Appelation d’Origine’. In 1223, King Phillipe of France named it ‘The Apostle of Wines’. It quickly became famous all over Europe as ‘Commandaria’, the region where it is produced. 4. There are more cats than people on the island

At least 1.5 million cats live in Cyprus. That’s at least 300,000 more cats than people. In fact, there are so many stray cats in Cyprus that some luxury hotels have set up ‘Cat Hotels’ on the premises, where cats are fed, neutered and monitored.

It’s also the home to the world’s oldest cat. The remains of a pet were found buried under its master, with experts dating the remains back around 9500 years. 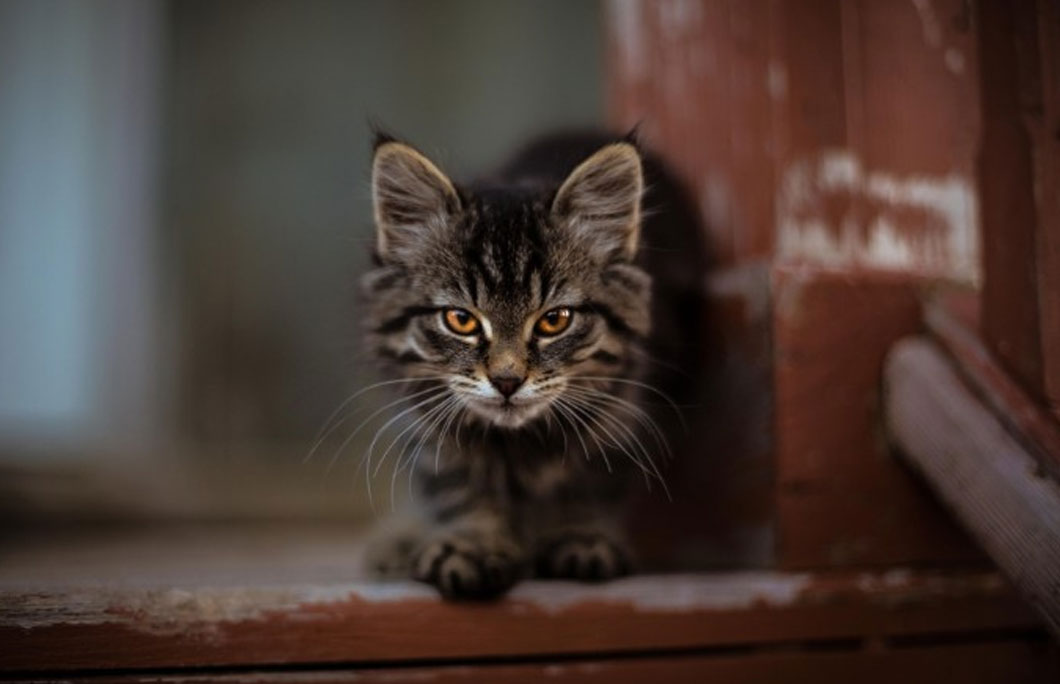 5. Nicosia is the only capital city in the world divided between two nations

The capital city of Cyprus is divided by ‘The Green Line’, also known as the UN buffer zone. Cyprus has been divided since 1974 when Turkey invaded the north in response to a military coup on the island.

6. It’s home to one of the world’s best wreck diving sites

Located off the coast of Larnaca, the Zenobia is a cargo ship that capsized and sank to the sea bed in 1980. Miraculously it’s still mostly intact, complete with carpets and vending machines. You can even see the 108 lorries that sank alongside it. 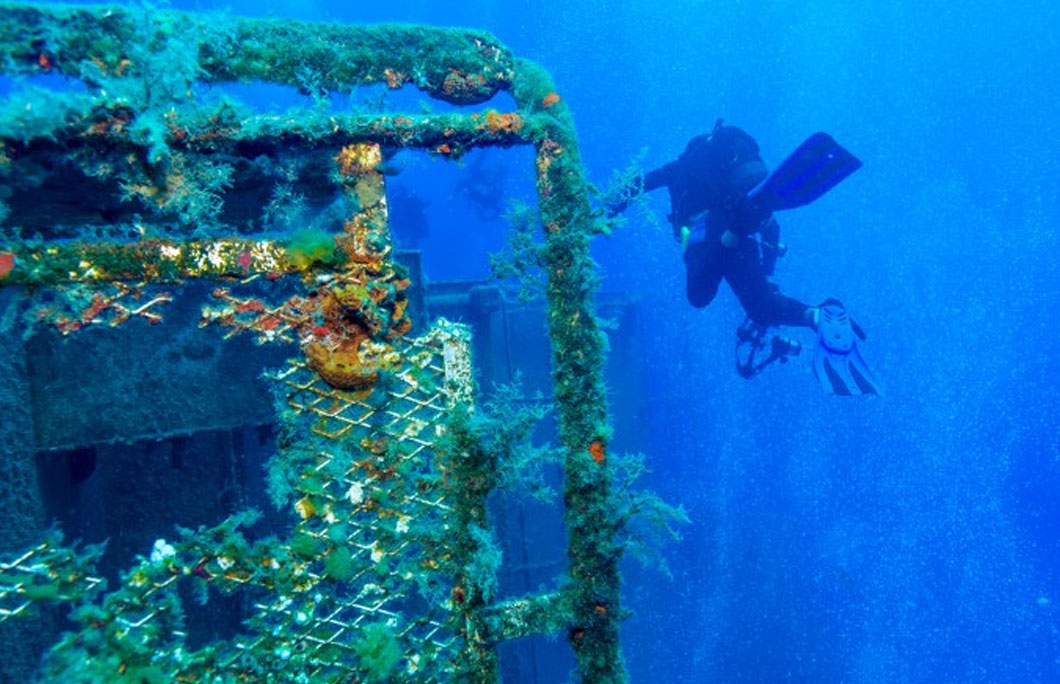 7. It is the only foreign country to host a British Royal wedding

In 1191, King Richard the Lionheart married Berengaria of Navarre en-route to a Crusade. The marriage lasted for eight years, before Richard died after being hit by bow and arrow in France.

It is the first and only British royal wedding to take place outside the United Kingdom. 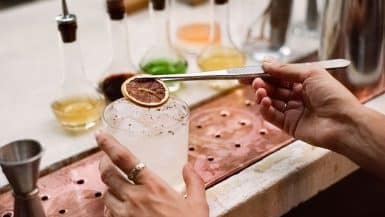 7 Of The Best Bars In Cyprus 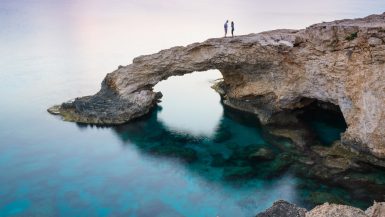 The 7 Most Instagrammable Spots In Cyprus

How to get from Naples to Pompeii
15 hours ago

How To Get From Bangkok To Phuket
22 hours ago