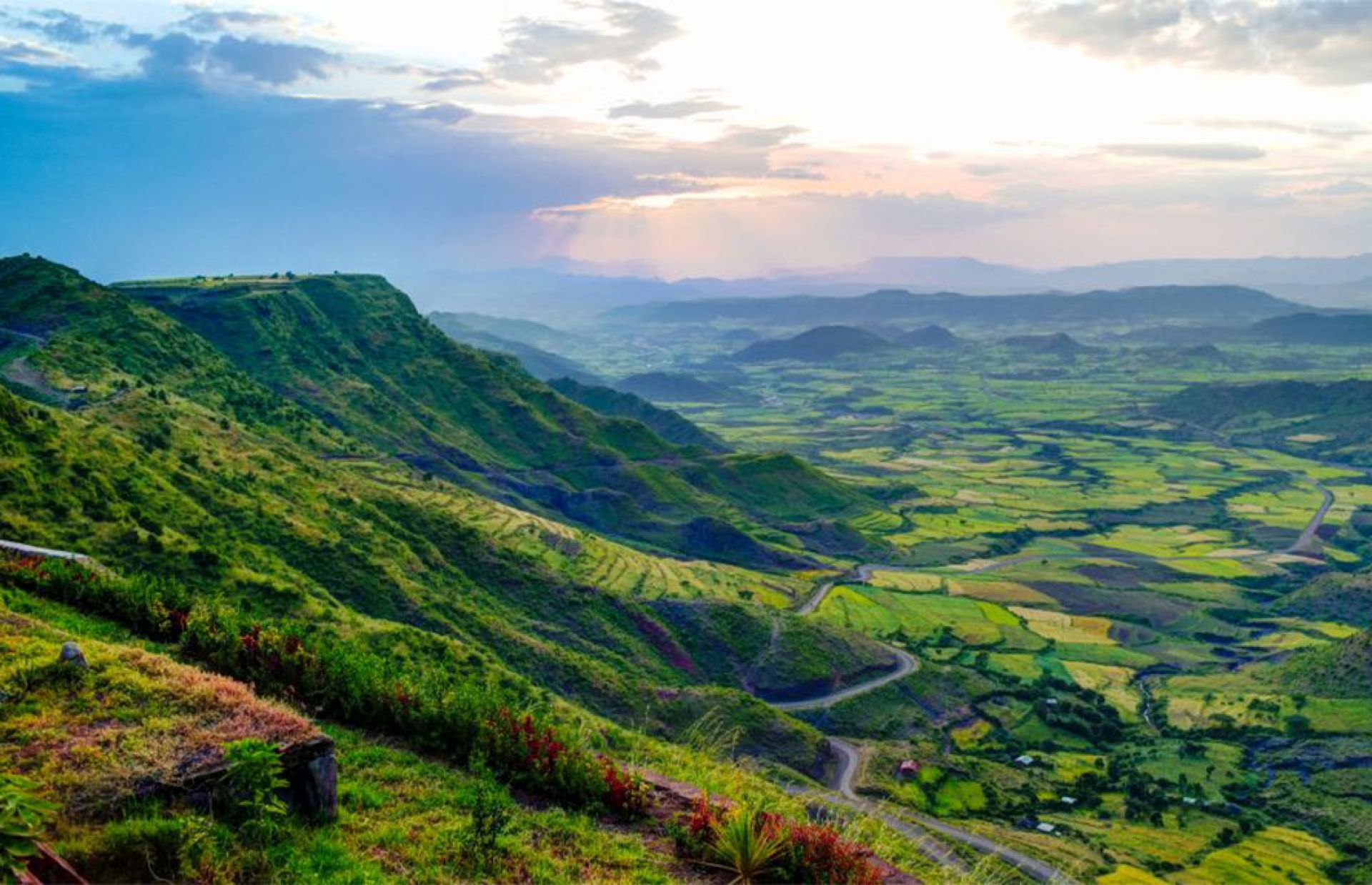 Located in the horn of Africa between Djibouti, Eritrea, Kenya, Somalia, South Sudan, Sudan, and Somaliland; Ethiopia is the heart of East Africa. Famous for its incredible coffee, unique Orthodox Christian traditions and breathtaking natural landscapes, there is certainly a lot to love. Whether you’re planning to visit Ethiopia or are just curious about one of Africa’s most fascinating and beautiful nations, we’ve compiled a list of the most interesting facts about Ethiopia from its peculiar calendar system to mind-blowing athletes.

1. Ethiopia’s calendar will surprise you

Sure, plenty of cultures have their own distinct calenders. Especially for religious observation. But, most all stay within 12 months. Ethiopia, however, observes 13 calendar months per year. This makes the Ethiopian calendar 7 years behind the rest of the world. Nonetheless, they’ve used it to their advantage with their tourism slogan being thirteen months of sunshine! 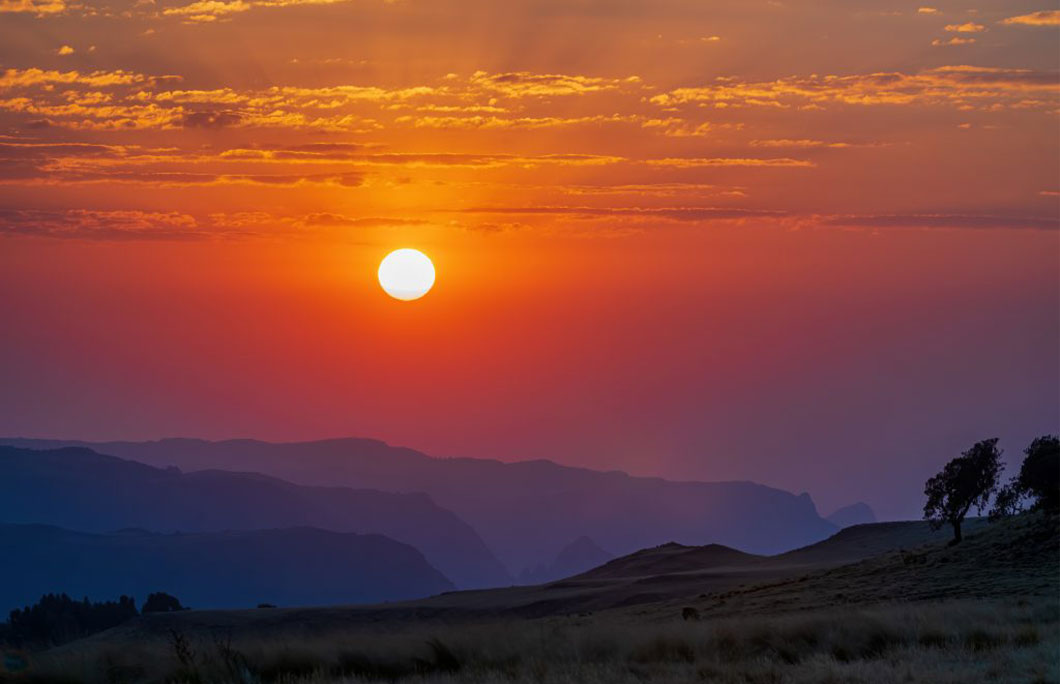 2. It has the most UNESCO World Heritage Sites on the continent

Ethiopia takes first place for the African country with the most UNESCO World Heritage sites. There are 9 total ranging from religious sites to natural areas. Among them are the Simien National Park, Konso Cultural Landscape and the rock-hewn churches. 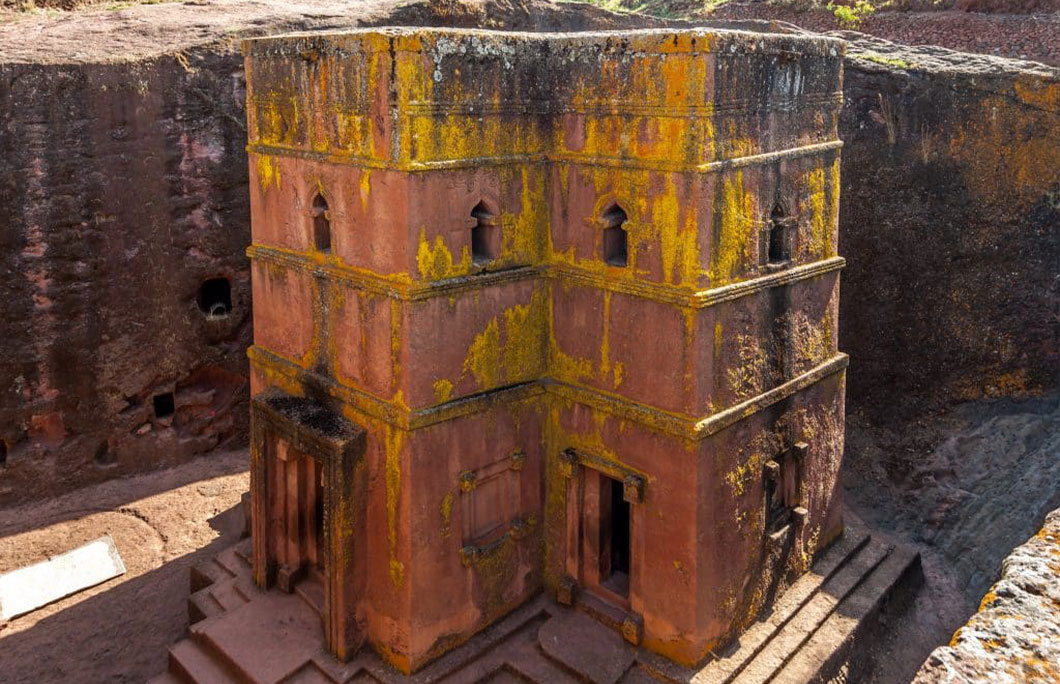 3. Over 80 languages are spoken in Ethiopia

It’s no secret that many African nations are some of the most linguistically diverse places on earth. But Ethiopia takes it next level. There are over 80 languages spoken with English being the language of educational systems in addition to local languages which include Oromo, Amharic, Somali and Tigrinya. 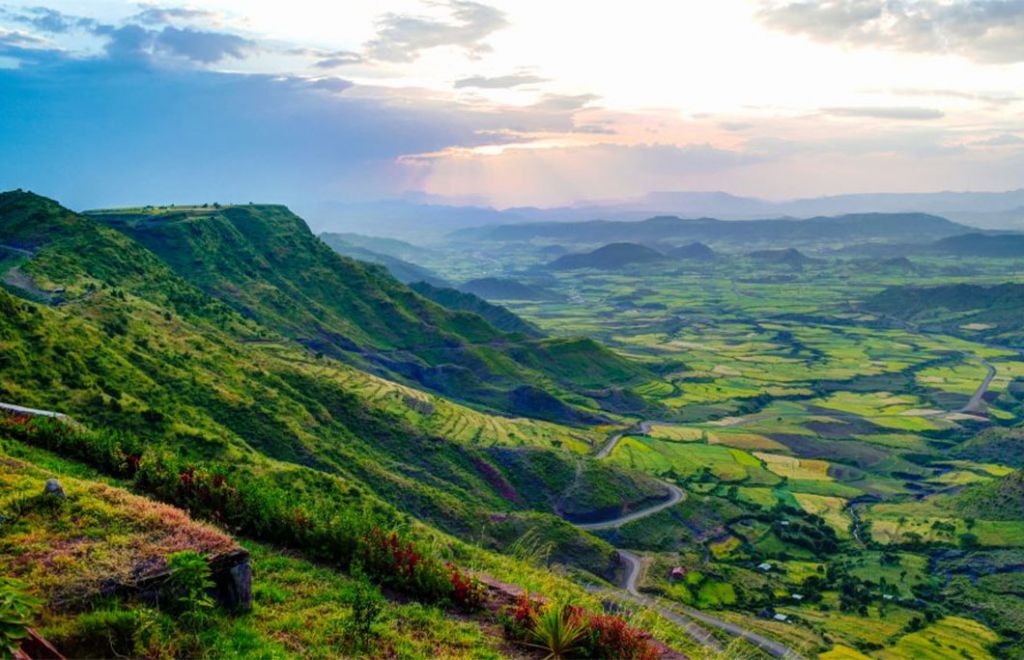 4. Over half of Africa’s mountains are in Ethiopia

Along with Ethiopia’s incredible cultural and historical significance, the natural beauty is in a league of its own. In addition to a gorgeous landscape of low desserts and volcanic plateaus, Ethiopia is incredibly mountainous. In fact, around 70% of Africa’s mountains are in Ethiopia. 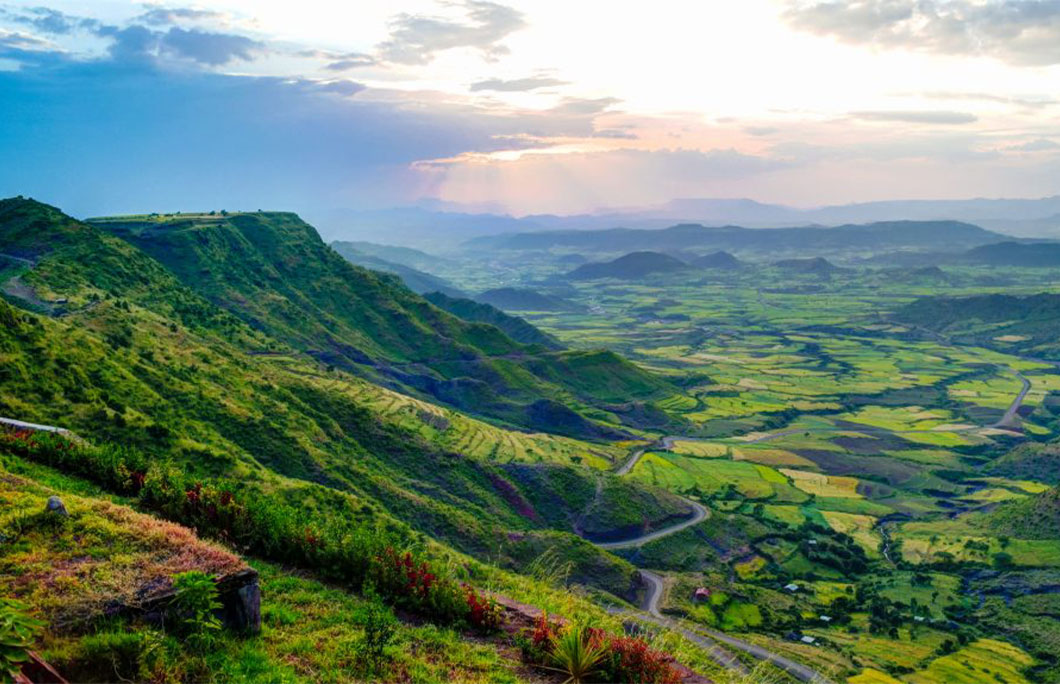 5. The first African to win an Olympic gold medal was Ethiopian

Abebe Bikila, an Ethiopian marathon runner, was the first African to ever take home an Olympic gold medal. He bagged the coveted prize in 1960 in the Rome summer olympics and shocked the world. Not only because he won in record time, but he was also barefoot! He won again four years later in Tokyo, this time with shoes. Originally founded in 980 BC, Ethiopia is the oldest independent nation on the continent. Additionally, Ethiopia has remnants of some of the most ancient human beings on earth dating back millions of years making it one of the most important archaeological areas in the world. Not only that, but it is the second most populated country with more than 106 million people. 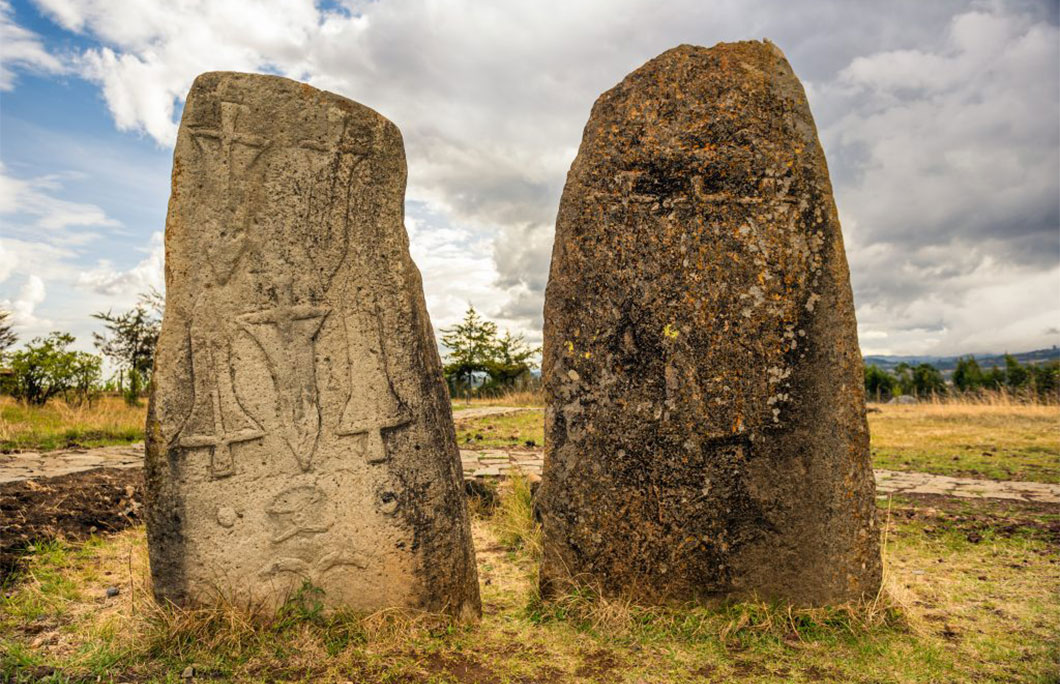 7. Ethiopia has never been colonised

Of all 54 countries in Africa, Ethiopia is the sole nation to never have been colonised. The only nation to ever come close to colonising the east African country is Italy. In the 1930’s, Italians attempted to colonise Ethiopia and even occupied the country for six years. However, they never managed to bring the country under full control and eventually cut their losses. 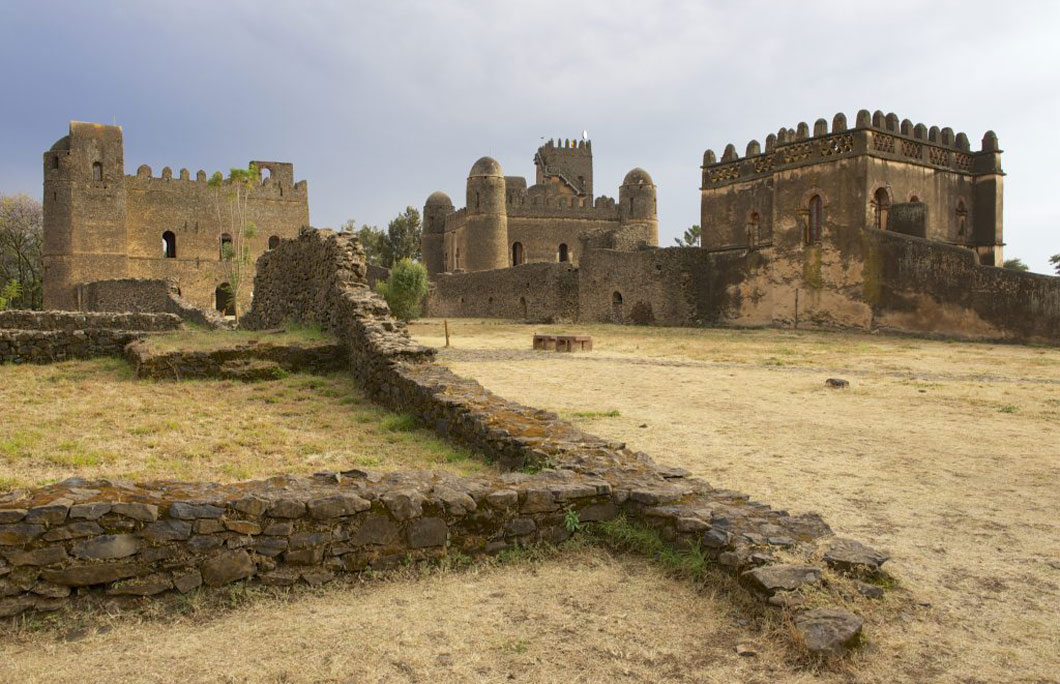 7 Best Walks in Paris
23 hours ago

7 Interesting Facts About Benin
23 hours ago