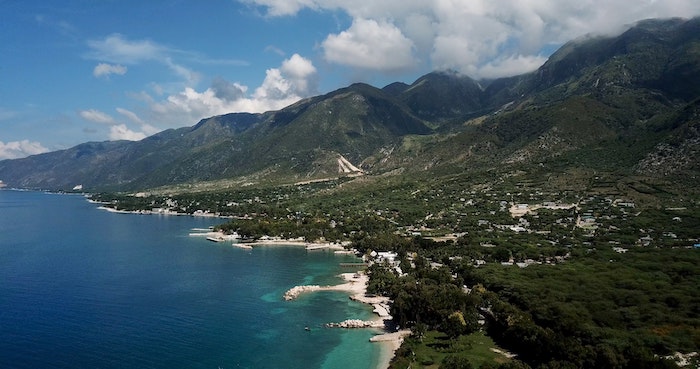 The Republic of Haiti packs a punch for such a small nation. It has a fascinating and tumultuous history as well as rich culture, which is an intriguing mix of African, Taino and European. So, whether you are planning a visit or just curious to know more about this Caribbean island, here are some of the most interesting facts about Haiti.

1. Haiti is on the island of Hispaniola

Haiti and the Dominican Republic share the island of Hispaniola, originally known as Española. In 1492, Christopher Columbus landed on the island and named it La Isla Española – the Spanish Isle – (Hispaniola is the Anglicized form). It lies within the Greater Antilles in the Caribbean. It is the most populous island in the West Indies and the second-largest after Cuba. The Dominican Republic occupies the eastern two-thirds of the island and Haiti occupies the western one-third of the island. The capital of Haiti is Port-au-Prince and the population of the country is estimated to be 11,198,240.

2. Haiti means the land of the mountains

The Taíno people were already living on the island before the arrival of Columbus. They named the island Ayiti, which translates as ‘land of the mountains’. It is the most mountainous nation in the Caribbean. When the French colonised the island in 1697, they named it Saint Domingue. However, when the island gained its independence in 1804, they changed their colonial name back to its Taíno name of Haiti, or Ayiti in Kreyòl. 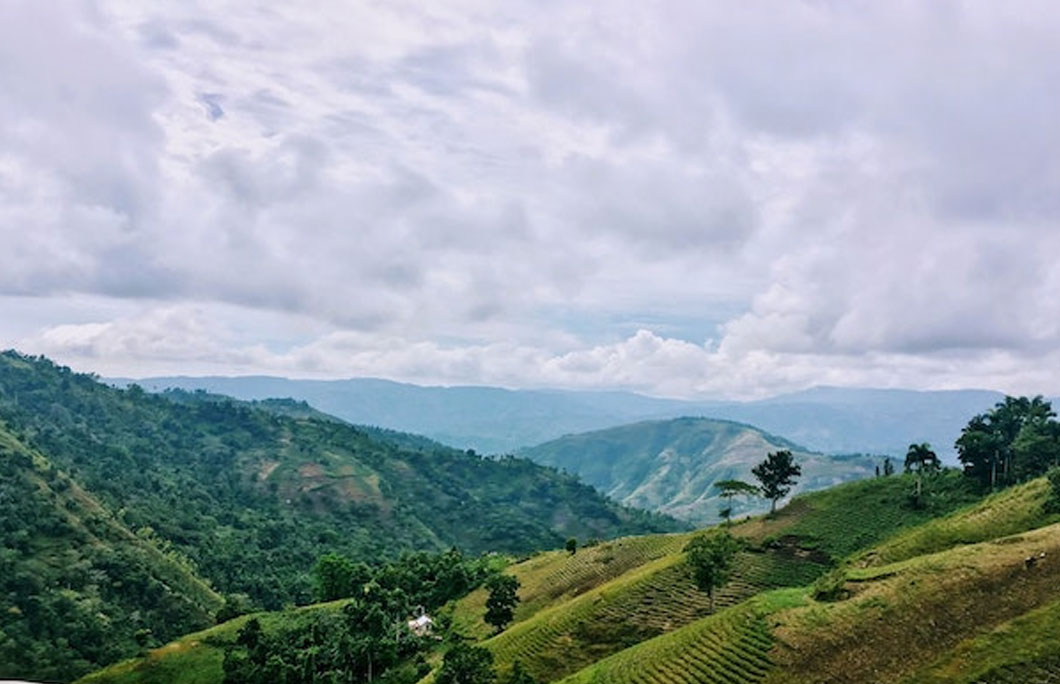 3. Haiti is the poorest country in the West

During the 18th-century, Haiti was the French Empire’s richest colony and was known as “the pearl of the Antilles.” Today, Haiti is considered the poorest country in the Western Hemisphere. 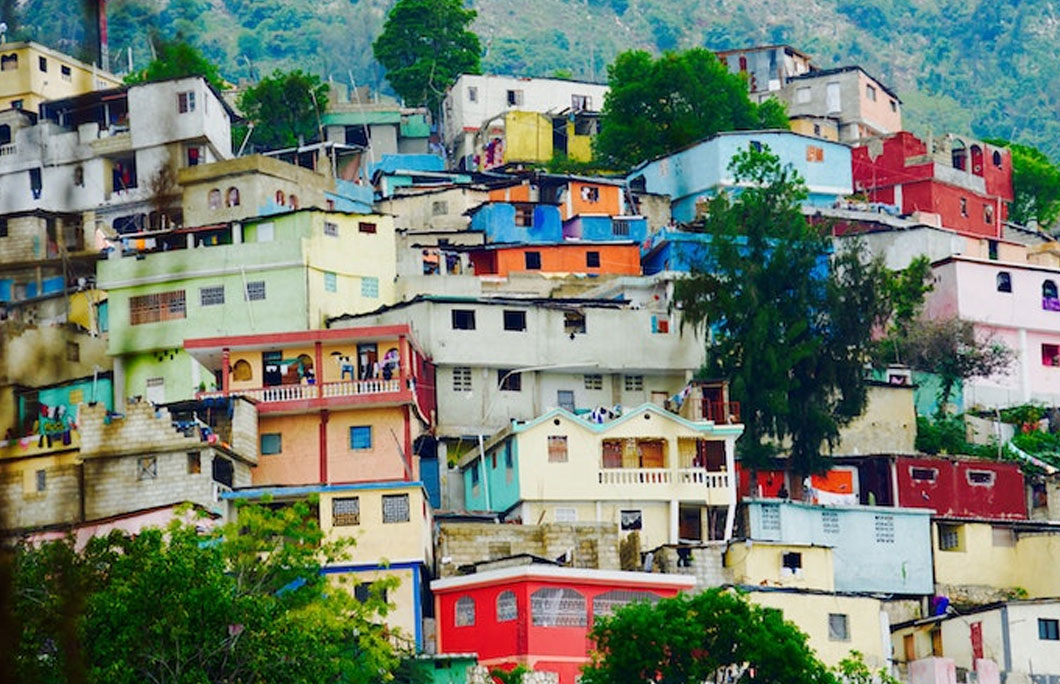 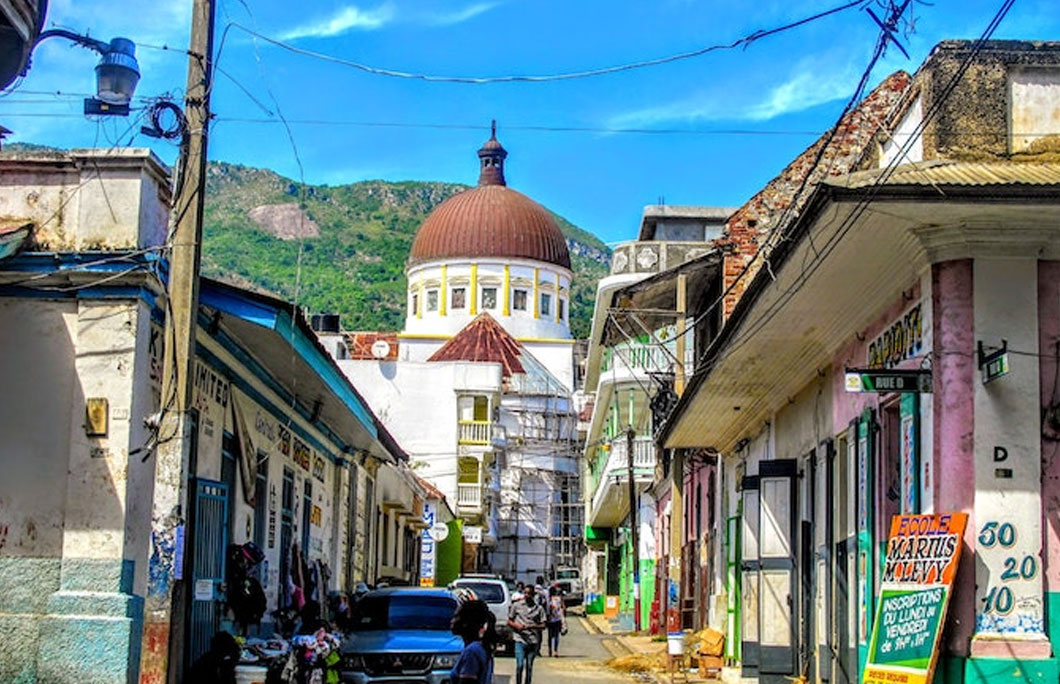 5. Vodou is an officially recognised religion in Haiti

In April 2003, Vodou became an officially recognised religion in Haiti. It is the only country in the world that recognises Vodou this way. Vodou means “spirit,” and is a creole word. Other spelling variations are ‘voudou’ and ‘vodon’. The common spelling of ‘voodoo’ is generally not used when referring to the Haitian religion. 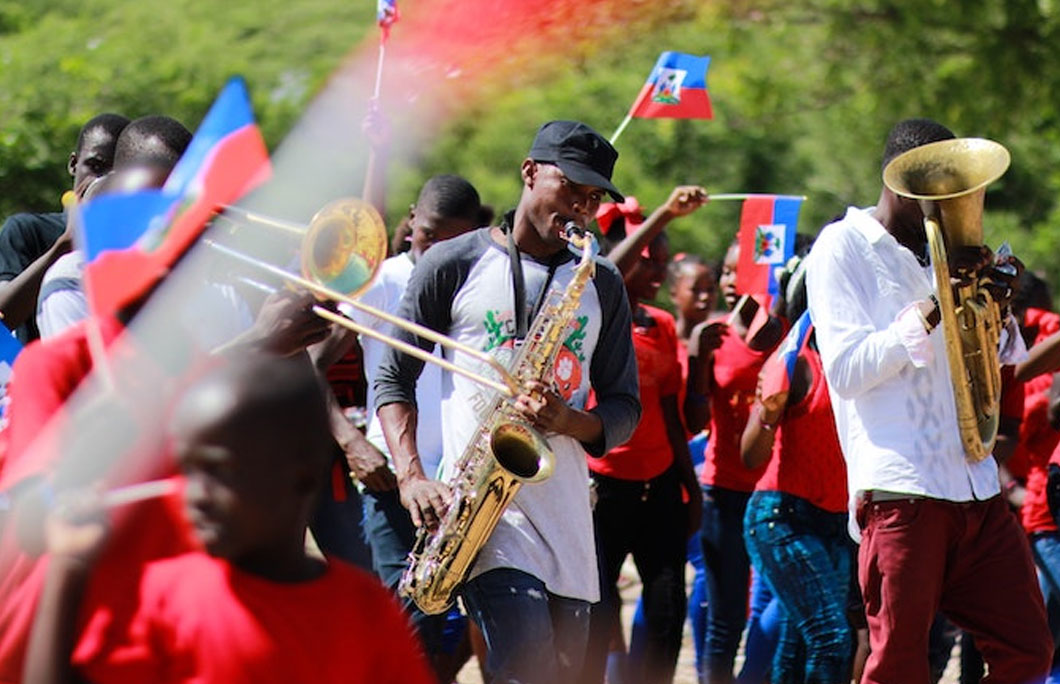 Inspired by the French Revolution of 1789, the Haitian Revolution took place between the years 1791 and 1804. Enslaved Africans, lead by Jean-Jacques Dessalines, revolted against the armies of the British and French colonisers. It was the first successful slave revolt in the Americas. Haiti gained its independence on 1 January 1804 and in doing so became the world’s first black-led republic and the second nation in the Western Hemisphere to gain independence from European rule. The first nation to do so was the United States in 1776. However, the USA didn’t abolish slavery until 1865. Haiti was also the first Caribbean nation to gain independence from a European power. 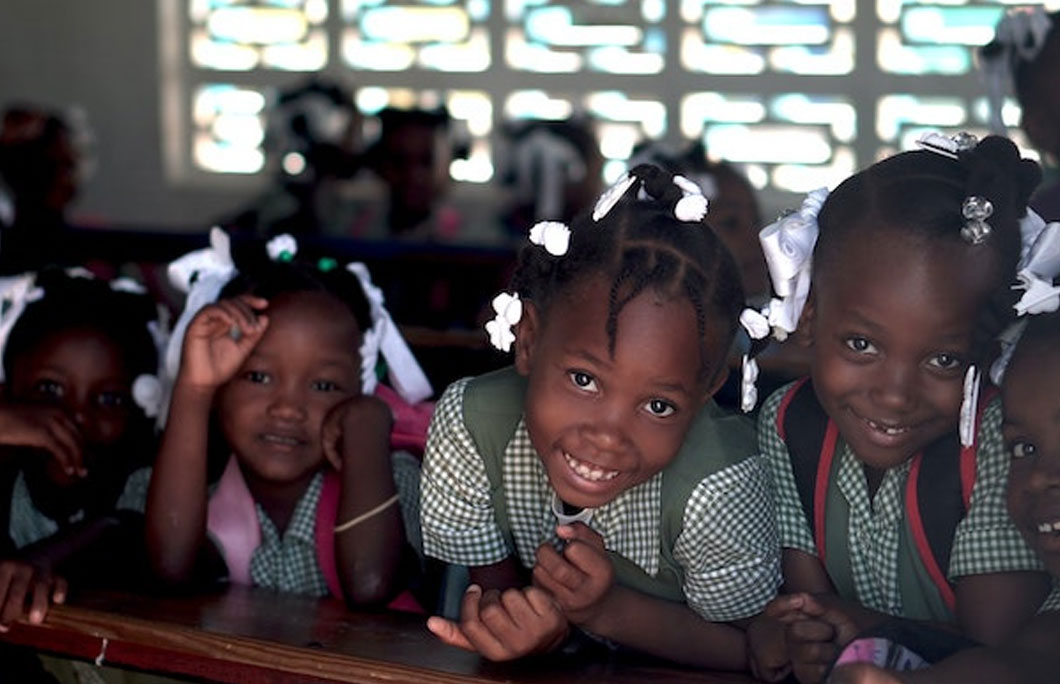 7. The French flag inspired the flag of Haiti

After the successful revolution, Jean-Jacques Dessalines became the first ruler of independent Haiti. He also designed Haiti’s first flag. The story goes that in 1803, he made the Haitian flag by ripping the white stripe from the French flag. He said the removal of the white symbolised the removal of all colonisers from the country. The remaining colours of red and blue stripes represent the country’s natives. Blue for the country’s Black citizens and red representing those of mixed European and African descent. The flag has since evolved to include the coat of arms of Haiti. This is a liberty cap on top of a palmette and under the palms a trophy with the words: L’Union Fait la Force (In Union there is Strength). 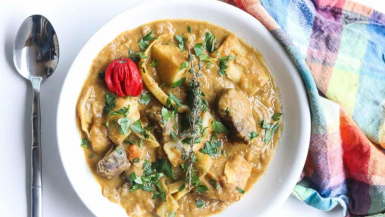 7 Haitian Dishes You Have To Try 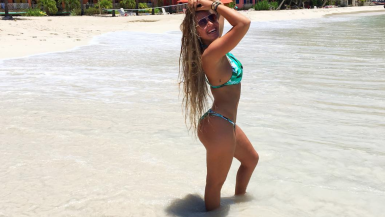 The 7 Most Instagrammable Spots In Haiti