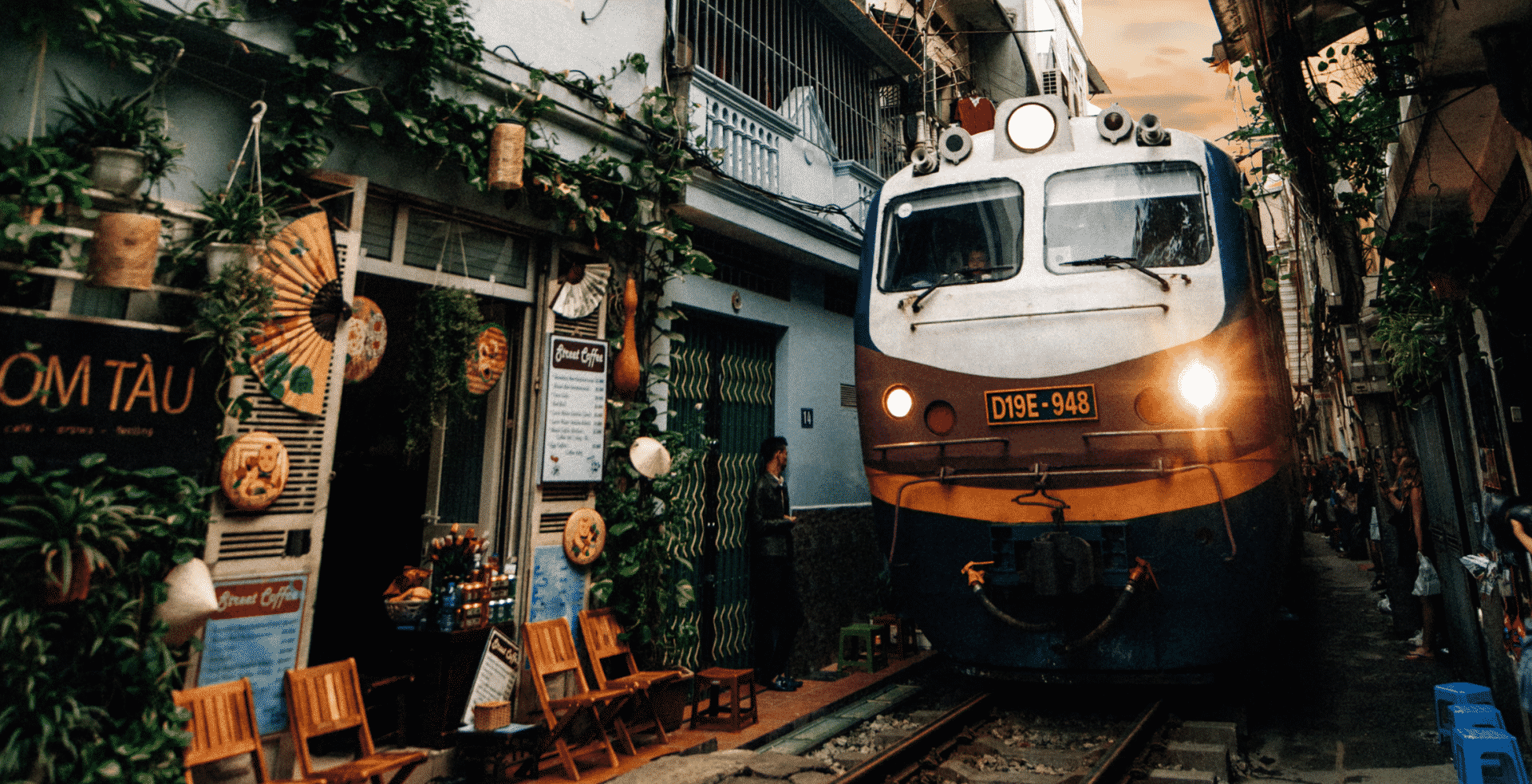 Vietnam’s capital city Hanoi is usually the first stop for most people travelling the country, with millions flocking here ever year to tick off its remarkable sights, incredible cuisine and hodge-podge history. But how much do you know about this colourful capital city? From the bloke that built the Eiffel Tower to the embalmed body of Vietnam’s most beloved revolutionary leader, we’ve cherry-picked a few interesting facts about Hanoi that we think you might not have heard before.

1. The houses are narrow for an interesting reason

You’ve probably noticed how remarkably narrow many of Hanoi’s houses are but have you ever wondered why? It’s all to do with tax. Property tax was once calculated based on a building’s width. So, the wider the house, the higher the taxes. To avoid this French tax regulation, the population began building narrow houses. While the tax law no longer applies, the tradition is still going due to limited space.

3. Hanoi is home to the largest mosaic in the world

Commissioned in 20017, the 2.5 mile (4 km) Hanoi Ceramic Mural is the largest mural in the world. Constructed on the wall of the dam system, journalist Nguyen Thu Thuy proposed the idea to transform the unsightly wall into something worth looking at.

4. Long Bien Bridge has something in common with the Eiffel Tower…

… and the Statue of Liberty.

Long Bien Bridge, which connects Long Bien and Hoan Kiem district in Hanoi, was created by a French architect named Alexandre Gustave Eiffel in 1902. Does the name sound familiar? It’s the very same man who designed the Eiffel Tower and the Statue of Liberty.

Today, the bridge is a symbol of resilience and hope after several bombings during the American War. Pedestrians, trains and mopeds all use the mile-long (1.68 km) bridge, which is one of the longest bridges in Asia. The surrounding area is one of the poorest neighbourhoods in the city, and many homeless people sleep under the bridge too. 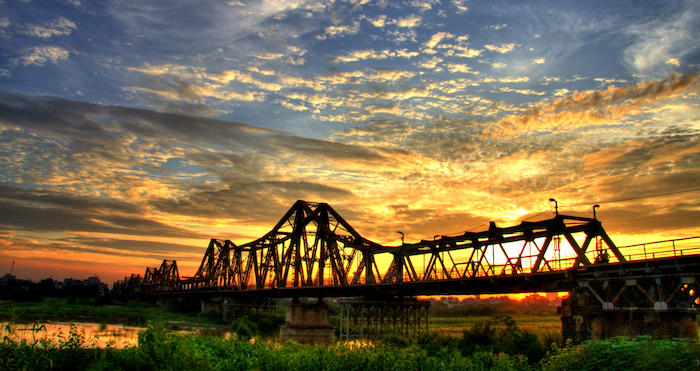 5. There are over 5 million motorbikes in Hanoi

Hanoi really is a city of motorbikes. There are an estimated five million of them racing across the city’s streets today and over 70% of the population uses one to get around the city.

In an attempt to reduce pollution and traffic, in 2017 the government announced that all “powered two-wheelers” – mopeds, scooters and motorbikes – would be banned in the city by 2030. Most locals are dubious about whether this can actually happen though.

6. Hoan Kiem Lake is named after an important legend

Hoan Kiem Lake – or Lake of the Restored Sword – is so-called because of an important legend. The story tells that in the mid-15th century, a fisherman caught a sword in his fishing net. He gave this to Le Loi, the leader of the Lam Song Rebellion against the Chinese, who successfully drove out the invaders. He became Emperor Ly Thai To.

After the war, a giant golden turtle grabbed the sword and disappeared into the depths of this very lake. Legend tells that he was restoring the sword to its divine owners, hence the name Lake of the Restored Sword. 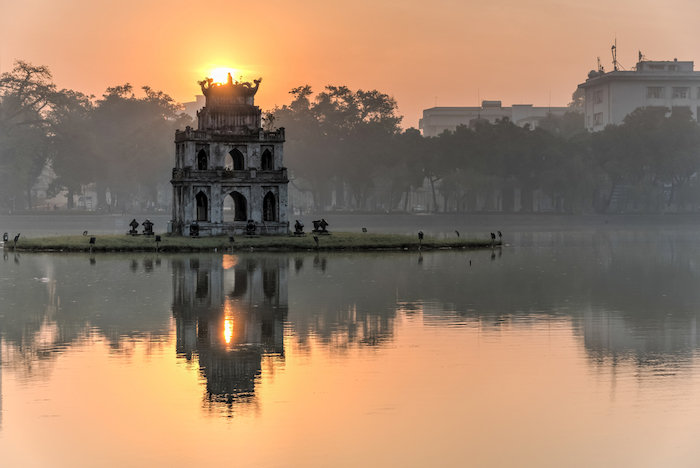 Known as ‘Uncle Ho’, Ho Chi Minh was a beloved Vietnamese revolutionary. He served as the Prime Minister of Democratic Vietnam from 1945–1955 and President from 1945 until his death in 1969. When he died, authorities designed a mausoleum to commemorate him, inspired by Lenin’s Mausoleum in Moscow.  This now sits in the Ho Chi Minh mausoleum complex, in Hanoi. The embalmed body of Ho Chi Minh is preserved in the cooler, in the central hall of the mausoleum. A military honour guard protects the body but it is open to the public.

However, Ho Chi Minh actually wanted to be cremated and dreamed of having his ashes scattered across the three regions of Vietnam. 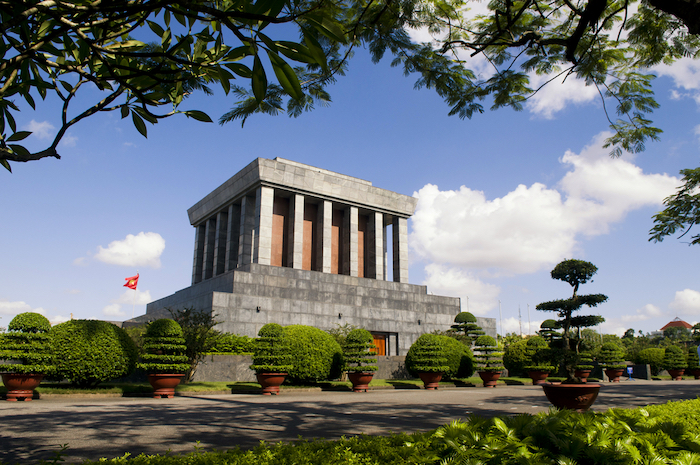 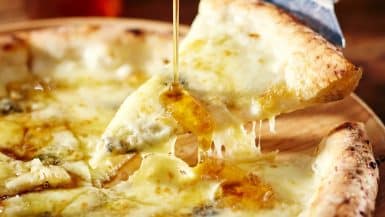 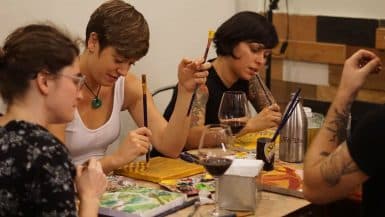 The 7 Best Places To Meet Expats In Hanoi 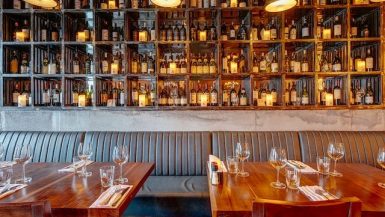 The 7 Most Romantic Restaurants in Hanoi 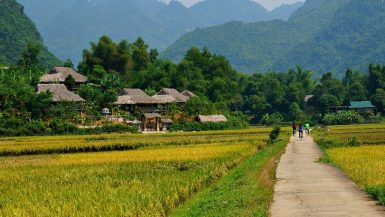 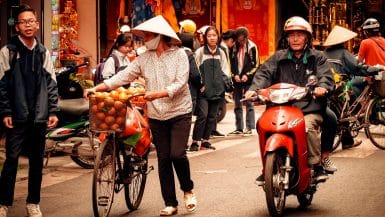 7 Things to Know Before Travelling to Hanoi 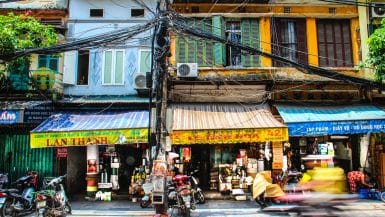 The 7 Best Coffee Shops In Hanoi 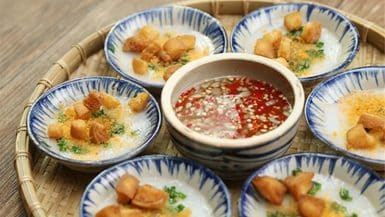 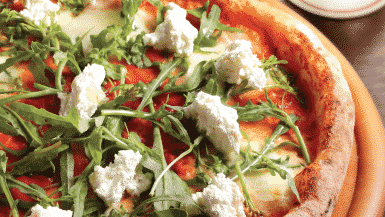 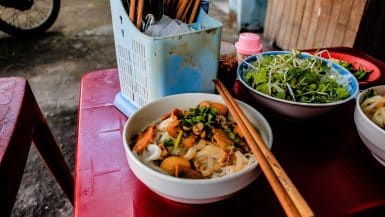 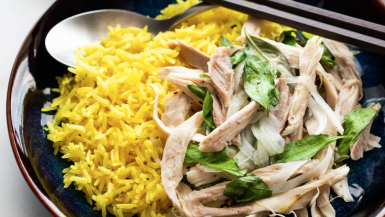