Nestled in the heart of Central Europe, Hungary is home to some of the continents most vibrant culture, cuisine and history. There’s certainly a lot to love from its mind-bending language and stunning landscape to the hearty comfort foods and lengthy history. Whether you’re planning to visit or just curious, some of these interesting facts about Hungary are sure to surprise you.

7 of the Most Interesting Facts About Hungary

1. Hungary has bagged quite a few Olympic medals

When it comes to Olympic sporting, Hungary knows a thing or two. In fact, Hungary has won the second-most gold medals in the summer games of all countries per capita. In total, they’ve won more than 465 Olympic medals; which is even more impressive when you take into account that Hungary was banned from the games in 1920 thanks to its role in WW1 and didn’t participate in 1984 due to the Soviet boycott. 2. The Hungarian language is in a league of its own

When it comes to learning Hungarian, you should be prepared for quite the challenge. The Hungarian language is said to be one of the hardest to learn. Additionally, there is no other language like it in Europe. This is mostly thanks to its origination coming from the steppes of Central Asia 3. Hungary is one of Europe’s oldest countries

Founded way back in 895, Hungary is one of the oldest sovereign nations in Europe. In fact, it even predates Germany and France becoming separate entities; and predates Denmark and the Danish Kingdom, one of the world’s oldest monarchies, by a hundred years. That said, Hungary has been settled long before its founding and is full of Roman and Magyar history. 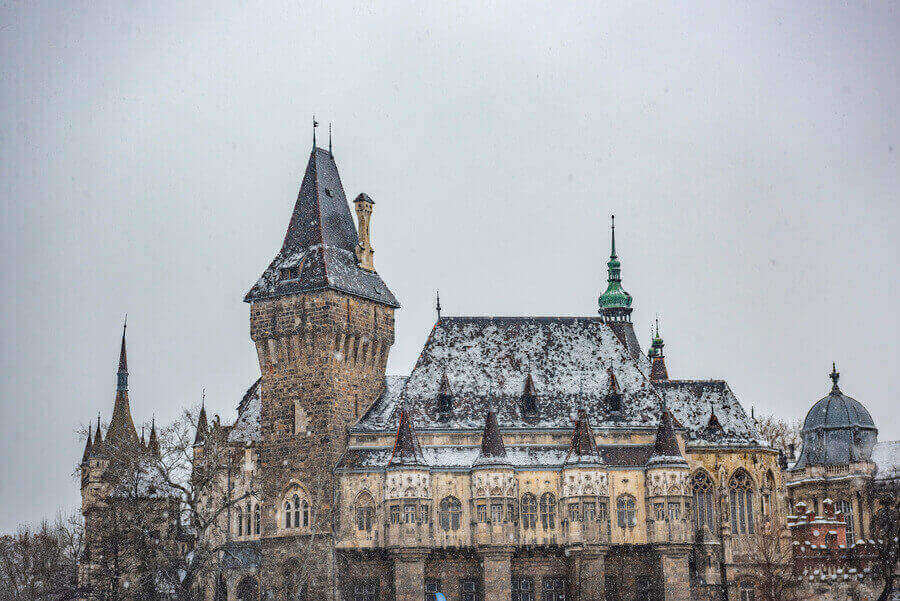 4. Budapest has quite a few thermal springs

One big draw for visitors headed to Budapest is the countless thermal springs making way for luxurious spas and relaxing public baths. Given that the country as a whole is home to more than 1500 thermal springs, with 123 in Budapest, the capital has certainly earned its reputation for relaxing spa treatments and holds the title for the highest number of thermal springs in the world. 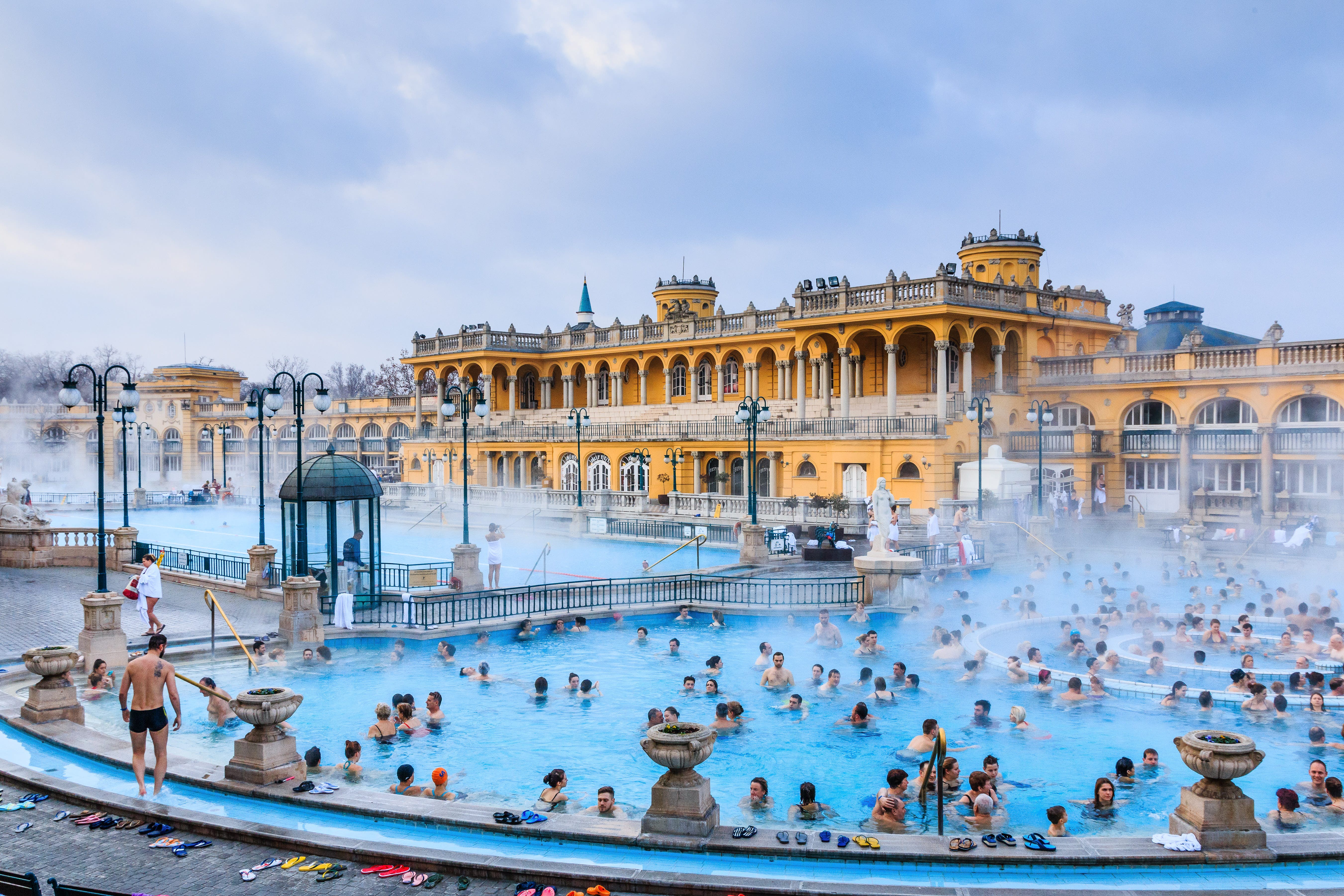 5. Hungary is the birthplace of the Rubik’s cube…and much more

When it comes to inventions, Hungary punches way above its weight. The Rubik’s cube, aka the world’s most recognizable puzzle, along with the ballpoint pen both hail from Hungary. Other notable Hungarian inventions include thermographic cameras, holography and even the first functional helicopter. 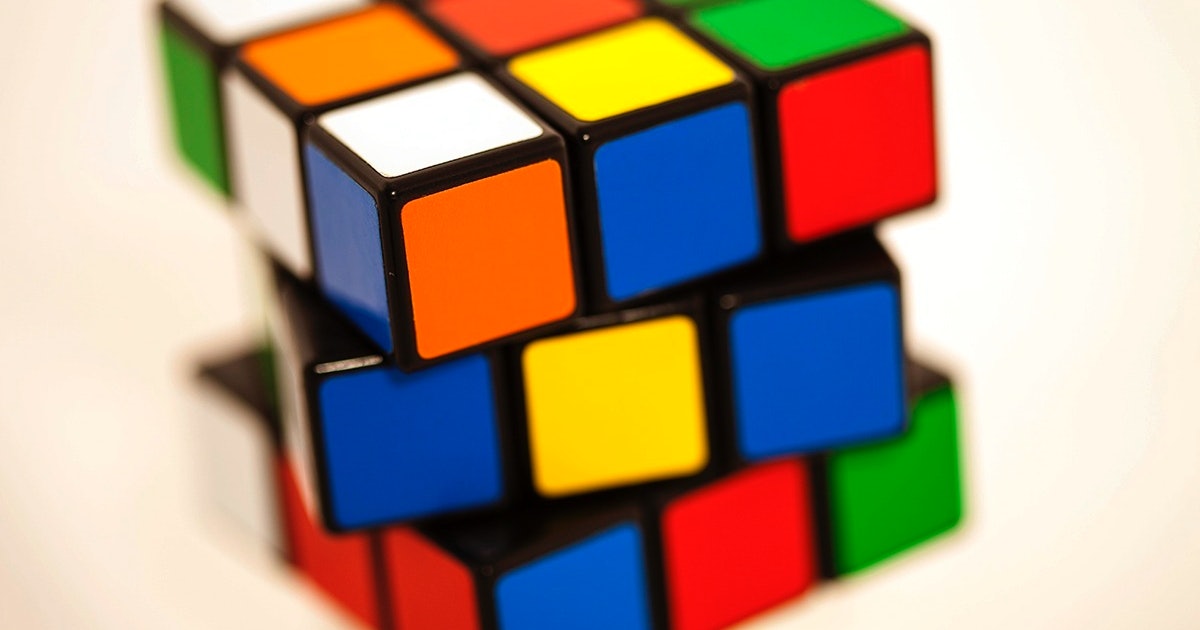 6. Hungary has its own cowboys

Thought cowboys only existed in the American west? Think again. In Hungary, they have their own cowboys famous for riding into Europe on horseback. They are referred to as csikós, and today you can still find them riding off into the sunset of the Great Hungarian Plains.

One of the most interesting facts about Hungary is the strange custom of refraining from clinking beer glasses. Legend goes that in the 1848 Hungarian revolution, 13 Hungarian generals were executed. After each execution, the Austrians clinked their glasses in victory. After this, Hungarians swore to not cheer with beer glasses for 150 years. Even though that time has long gone, most Hungarians still observe the tradition in honour of the fallen generals. 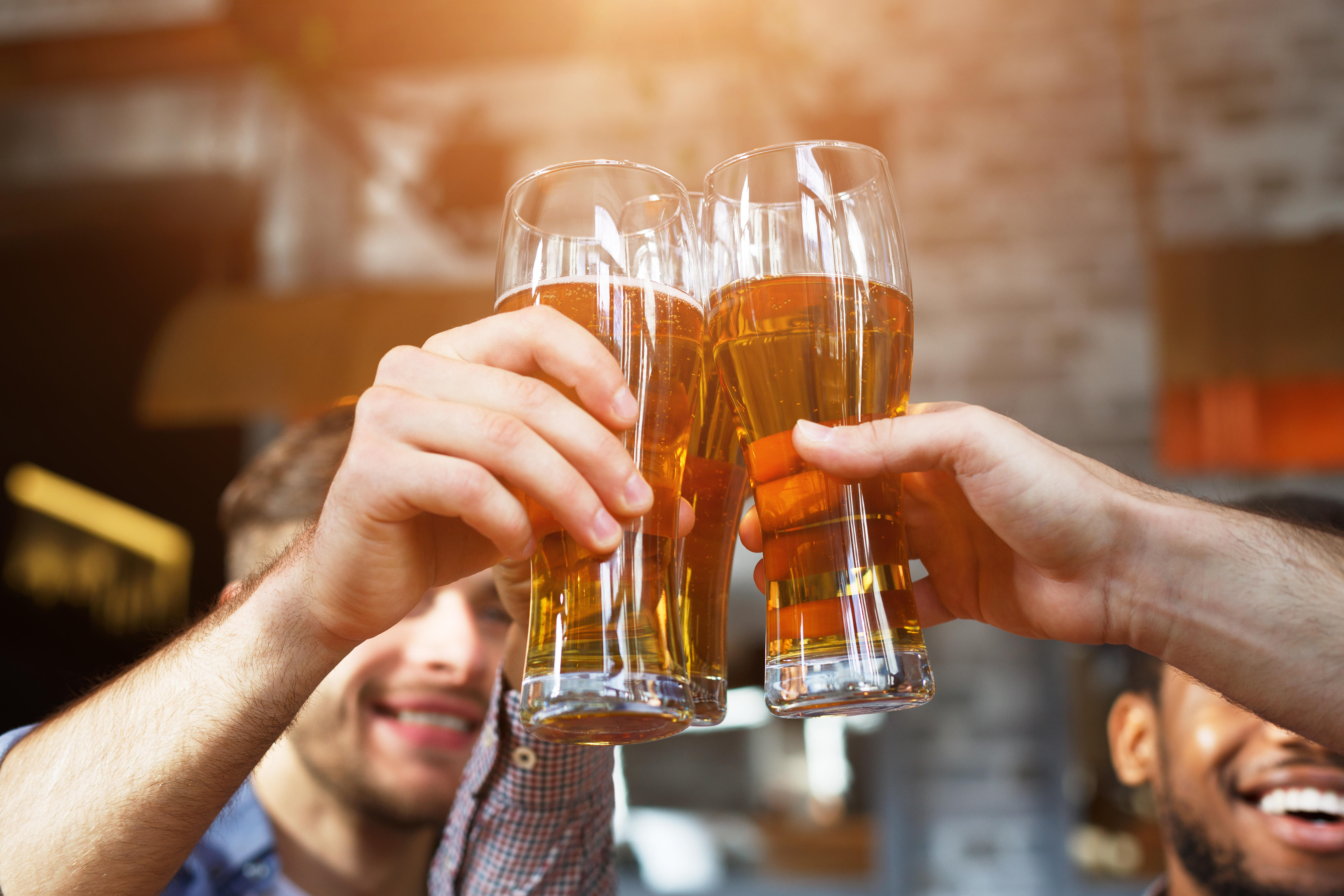 7 of the Most Romantic Places in NYC
56 mins ago

7 Best Walks in Paris
1 day ago

7 Interesting Facts About Benin
1 day ago