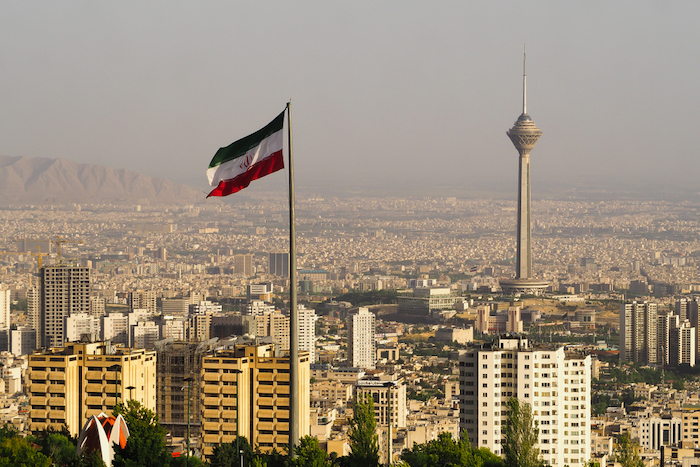 You’ll likely be familiar with the name but how much do you actually know about Iran? Known for centuries as Persia, the King re-branded it as Iran, which means land of Aryans, in 1935. Unlike most Islamic states, the national language in Iran is Farsi, not Arabic. The country fell well off the tourist trail in 1979 after the Iranian Revolution and today most Westerners are familiar with the country in name only, not for its rich tapestry of ancient cultures and traditions, generous people and phenomenally diverse landscapes. Interested in finding out more? Here’s a handful of interesting facts about Iran to help get you started.

1. It has its own calendar

If you open up a calendar in Iran, you’ll see three different dates – the Iranian date (solar calendar), the Islamic date (lunar calendar) and the Gregorian date. The Iranian calendar is the one you need to pay attention to. It’s a solar calendar, so timings are based on the Earth’s movements around the sun.

The first six months of the year have 31 days and the second six months have 30 days. That means that New Year’s Day is on the first day of spring, the months correspond with the seasons and the zodiac.

Iran is the only country in the world that uses the Iranian solar calendar. 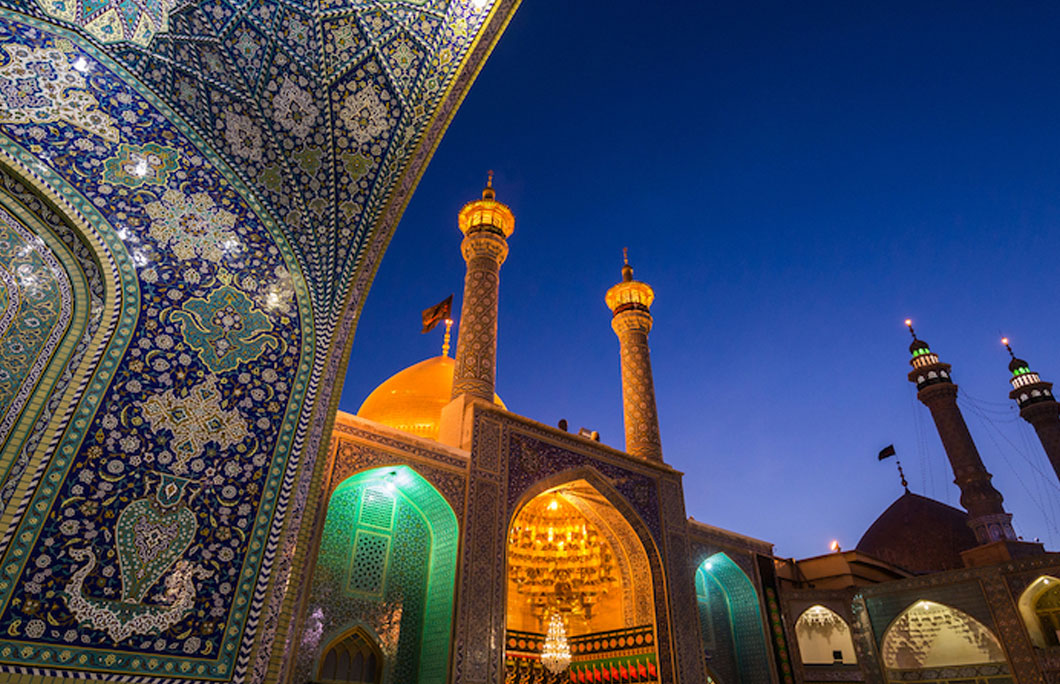 2. The weekend is on Thursday and Friday

In Iran, the workweek runs from Saturday to Thursday. The weekend is officially Friday. Most banks and governments will usually stay open on a Thursday from 07:30 to 13:00, and in larger cities, the shopping malls and department stores stay open on both days. On specific national and religious holidays offices, schools and shops close too.

3. It has a very young population

When the Iranian monarchy was overthrown in 1979, population growth became part of the national agenda. The leaders of the new Islamic republic highlighted a tenet of the Quran that encourages early marriage and large families. They incentives having additional children, running everything through a rationing system that meant the more children you had, the better off you were. These incentives lasted up until after the Iran-Iraq war. As a result, there was a huge baby boom.

Iranians have a special social system known as ta’arof. This system of politeness underscores all communications – verbal and non-verbal. Under ta’arof, you should always decline something when you’re offered it, until the person offering it insists. Iranians also tend to protest compliments and belittle their own accomplishments. Under the ta’arof system, if you’re ever visiting an Iranian family home you should arrive on time, remove your shoes, bring a gift and greet each person individually, starting with the oldest person in the room. 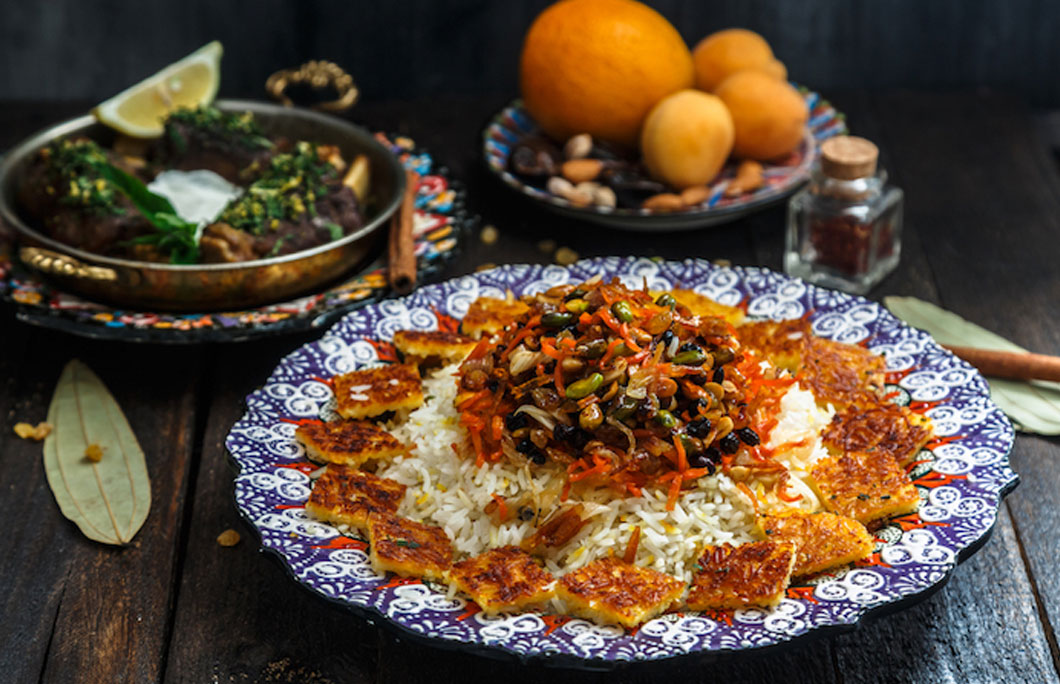 Possibly one of the world’s best-known cats, the traditional Persian long-haired cat originated in Persia. They are selectively bred and have extreme features, like long woolly fur and round flat faces. Incredibly, the breed has hardly changed since the 1800s.

It’s thought that the breed was first introduced to Europe as early as the 1500s as highly valued trade items. They gained huge popularity in the 19th century amongst the European elite and the USA after World War Two. The distinctive long-haired coat still puzzles scientists, who have been unable to find evidence of long-haired African wildcats, the Persian Longhairs’ ancestors.

Since then, the faithful of the cat has featured in films like You Only Live Twice and Stuart Little. 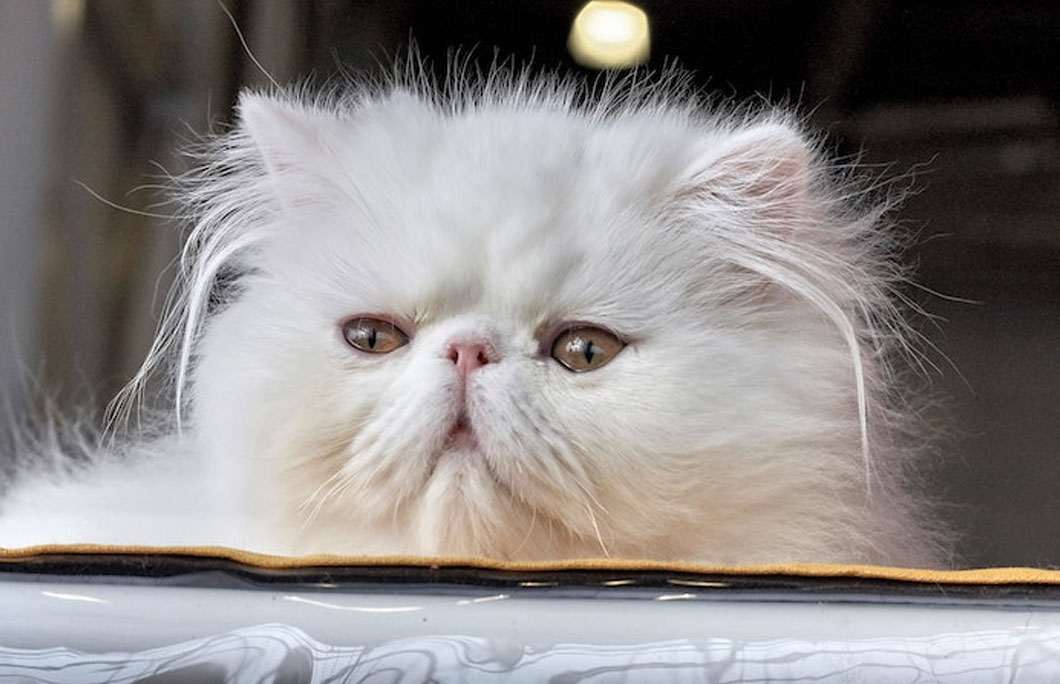 Women in Iran face huge barriers to education and restrictions on freedom. But, despite this women’s literacy and enrollment in higher education has steadily inclined over the decades. Today around 65 per cent of university students in Iran are women. However, the government still bars women from enrolling in over 70 subjects and encourages women to study at local universities closer to home, far from the more secular universities in the city centre. 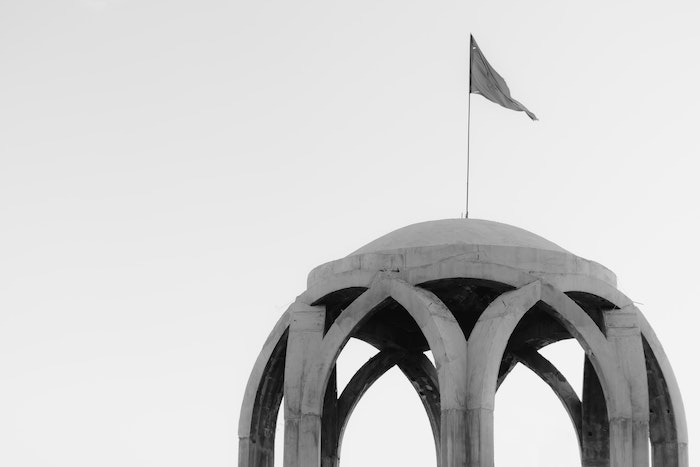 7. A thumbs up is really rude

It’s a sign of approval in the West, but putting your thumb up in Iran could land you in hot water. It’s the equivalent of putting your middle finger up or shouting ‘Up Yours’ at someone. 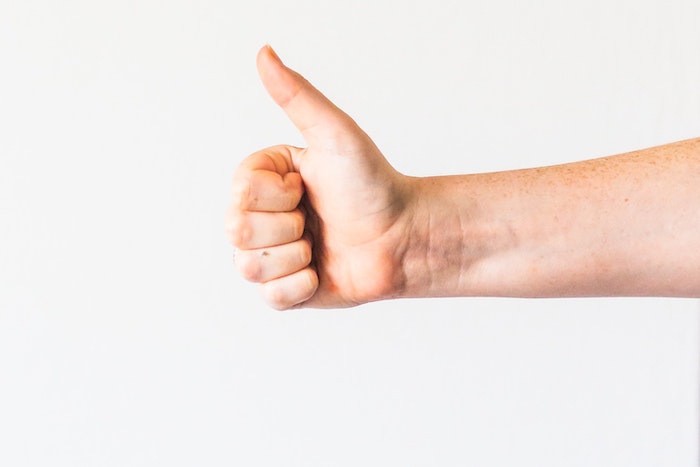 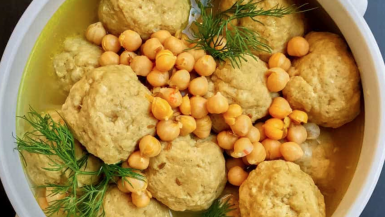 7 Persian Dishes You Have To Try 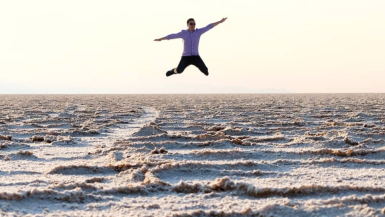 The 7 Most Instagrammable Spots In Iran