The third largest island in the Caribbean, Jamaica is a kaleidoscope of colours, sounds and experiences. Birthplace of Reggae, Red Stripe beer and the world’s fastest sprinter Usain Bolt, the tropical paradise has a lot to say for itself. Interested in finding out more? Here are a few of our favourite unusual and interesting facts about Jamaica.

1. Jamaica was the first Caribbean country to enter the Winter Olympics

In 1988, Jamaica became the first ever Caribbean country to enter a Winter Olympic event— with a bobsleigh. Devon Harris, Dudley Stokes, Michael White, Freddy Powell, and last minute replacement Chris Stokes, formed the debut team. As unlikely competitors in a cold weather sport, they gained huge popularity at the games. While in the final run they lost control of the sleigh and never officially finished, their legacy has won over generations. The 1993 movie Cool Runnings is inspired by their story. 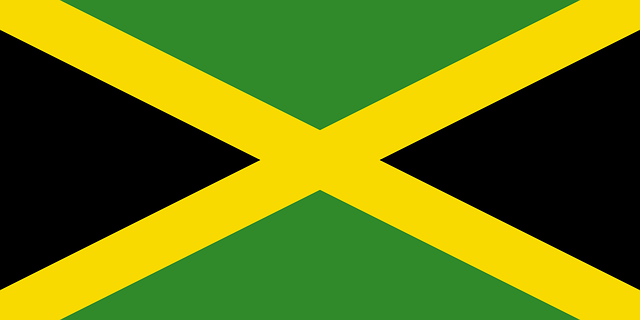 Ian Fleming first visited Jamaica during World War II, when he was investigating the activity of U-boats in the Caribbean. He fell in love with the tropical island and when a 15-acre estate close to the banana port in Oracabessa went up for sale in 1946, he leapt at the chance to buy it. He named his exotic spot Golden Eye.

Here, he wrote all of his Jame Bond novels. A few of the movies, namely Dr. No and Live and Let Die, were also filmed near the estate. 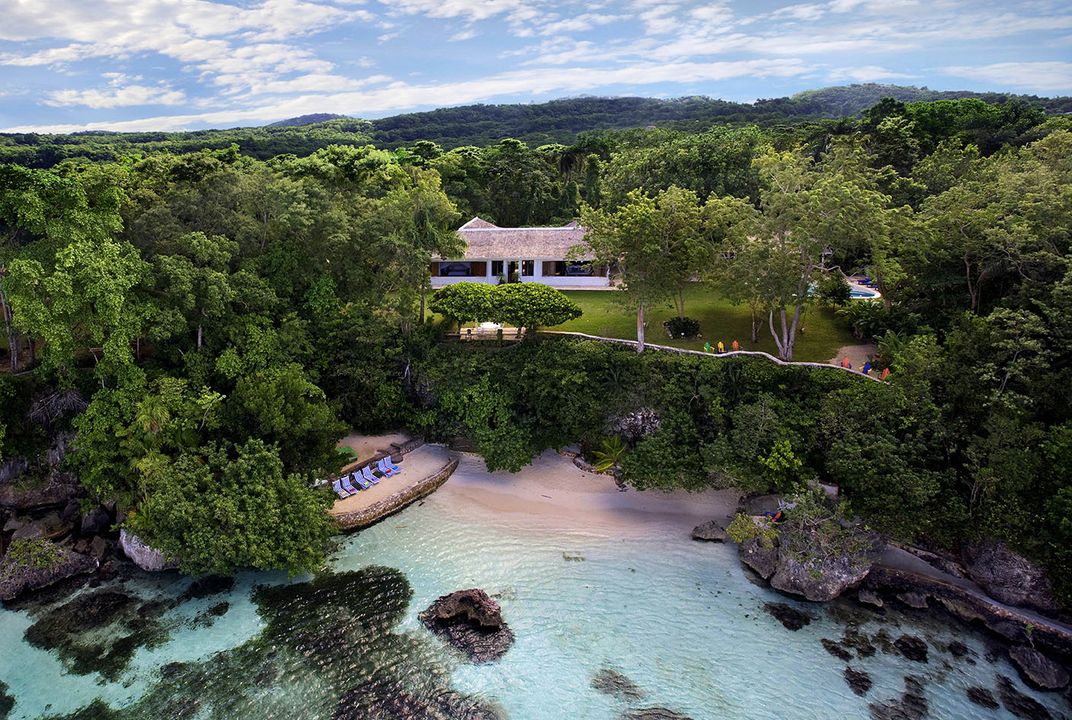 3. Jamaica produces the most music per capita in the world

Kingston, the capital of Jamaica, boasts the highest number of music recording studios per capita in the world. It’s also the birthplace of six distinctive music genres: ska, dancehall, reggae, rocksteady, dub and mento. In fact, music is so deeply etched into the heritage and culture of the island that the capital is now UNESCO protected.

Some of the world’s most legendary musicians came from the island too, to say nothing of Bob Marley, Jimmy Cliff, Peter Tosh etc.

4. It also has the most churches per square mile

There are 1600 churches in Jamaica in 4244 square miles. According to the Guinness Book of World Records, that’s more than anywhere else in the world. Freedom of worship is guaranteed by Jamaica’s constitution, but most Jamaicans are Protestant. The Seventh-day Adventist and Pentecostal churches are the largest denominations. There is also a small Hindu population and small numbers of Muslims and Buddhists. 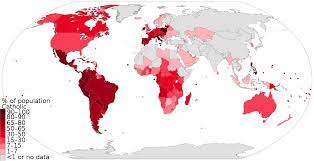 5. The Jamaica flag came from a competition

When Jamaica gained independence from British rule in 1962, it adopted a new flag. The design emerged from those sent in by the public in a national competition. Originally the flag was designed with horizontal stripes, but this was deemeded too similar to the Tanganyikan flag.

With its gold saltire dividing the four green and black sections, it’s actually the only national flag that does not contain a shade of red, white or blue. 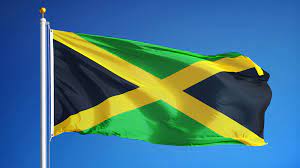 Jamaica was the first Caribbean country to build its own website, back in 1994. It was one of the first countries in the world to utilize electricity, with Black River in St. Elizabeth receiving it in 1893 – long before the United States. 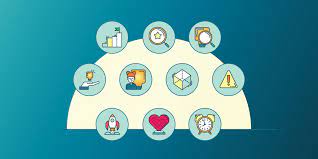 7. It’s home to the world’s most radioactive spa

Milk River Bath contains some of the most radioactive waters in the world, with high levels of magnesium, calcium, sulphate and natural chloride. With average temperatures of 90 to 95 degrees, it’s toasty year round but visitors are warned to stay in for no longer than twenty minutes at a time.

Legend has it that a slave committed an offence for which he was brutally beaten and locked away. Severely wounded, he broke from his chains and escaped. Days later, he returned in full health — completely cured of his wounds. Since the baths first opened in 1794, thousands of visitors have tested the waters to help heal a variety of ailments. 7 Places To Go For The Best Nightlife In Jamaica 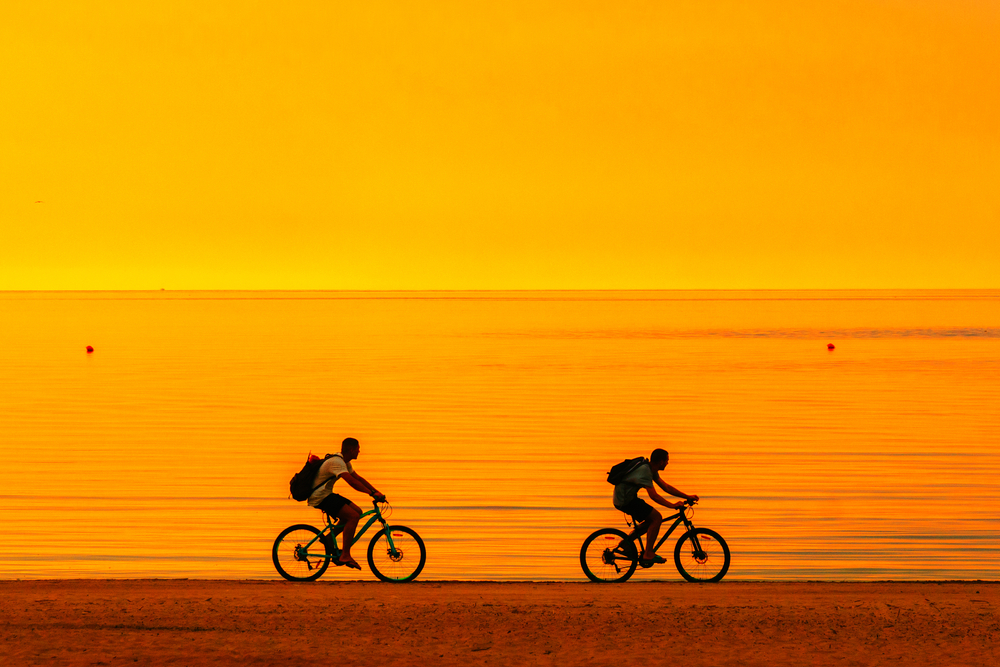 How to travel around Jamaica 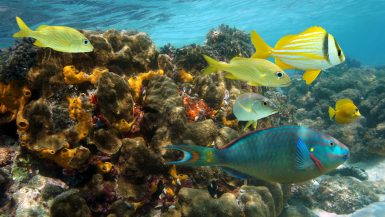 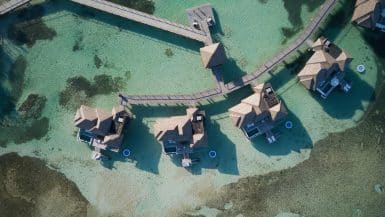 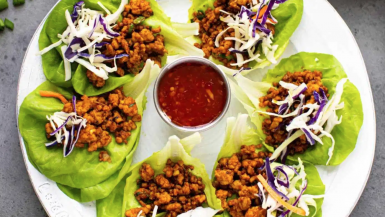 7 Jamaican Dishes You Have To Try 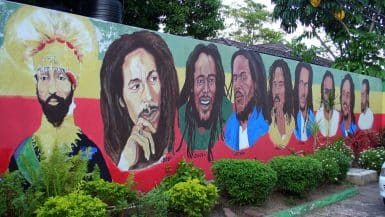 7 Unmissable Things To Do In Jamaica 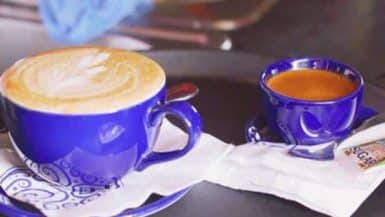 The 7 Best Coffee Shops In Jamaica 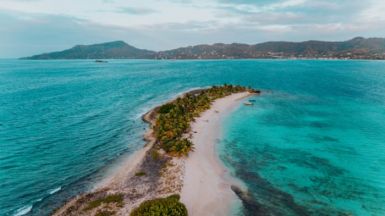 7 of the Best Snorkeling Destinations in Grenada 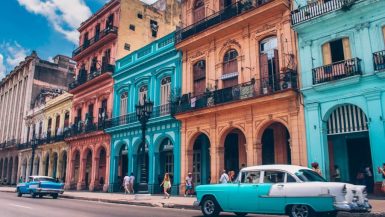 Cuba vs Dominican Republic: How to Choose Between the Two 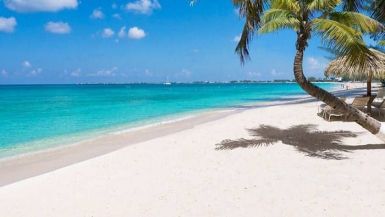 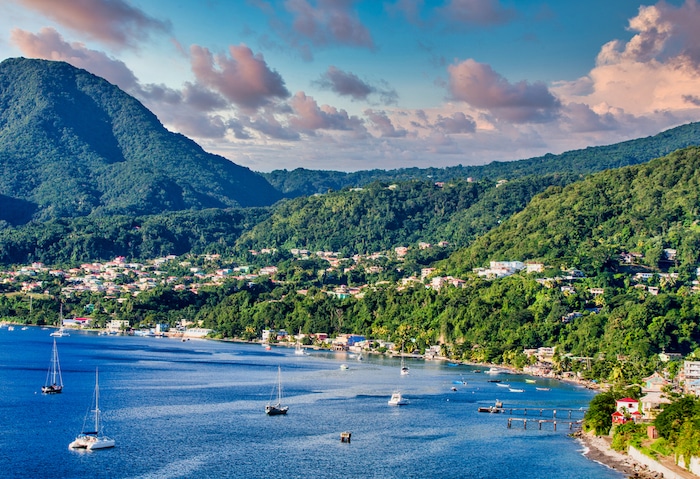 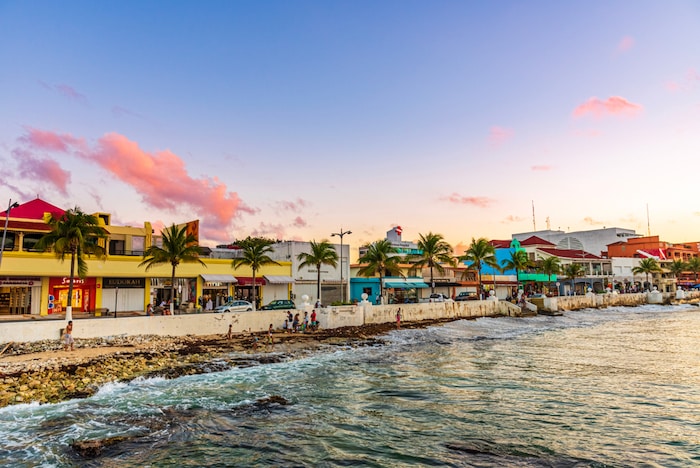 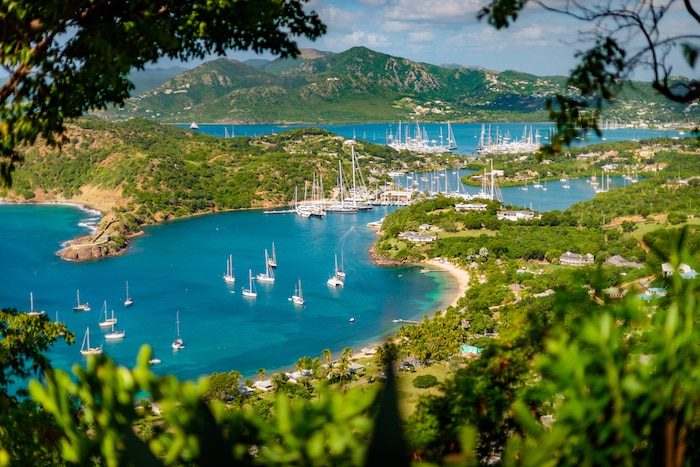 How to get from Naples to Pompeii
14 hours ago

How To Get From Bangkok To Phuket
22 hours ago