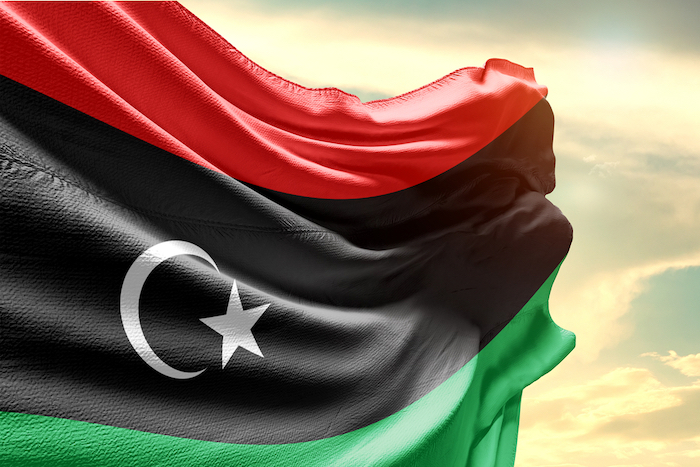 Bound by the Mediterranean Sea, Tunisia, Algeria, Niger, Chad, Sudan and Egypt, Libya is Africa’s fourth-largest country and the 16th largest country in the world by land. It boasts the longest African coastline on the Mediterranean Sea (often called the Libyan Sea), the largest desert in the world, a volcanic phenomenon and a myriad of Unesco-listed heritage sites. But how much do you know about this North African nation? From prehistoric rock art to record-breaking oil preserves, here are a few interesting facts about Libya you probably haven’t heard before.

1. Humans have lived in Libya for thousands of years

Humans have inhabited Libya for thousands of years. Originally occupied by Berber people, or Amazigh, from North Africa in around 2000 BC, the Phoenicians settled in Tripolitania in around the 7th century BC. They stayed until Carthage conquered the area in the 6th century, then the Greeks arrived in the 4th century and the Romans finally conquered the country in 74 BC.

In fact, the UNESCO-listed Rock-Art Sites of Tadrart Acacus prove the existence of humans in Libya as far back as 12000 BC. These unique rock drawings provide insights into how much the region changed during this period too. 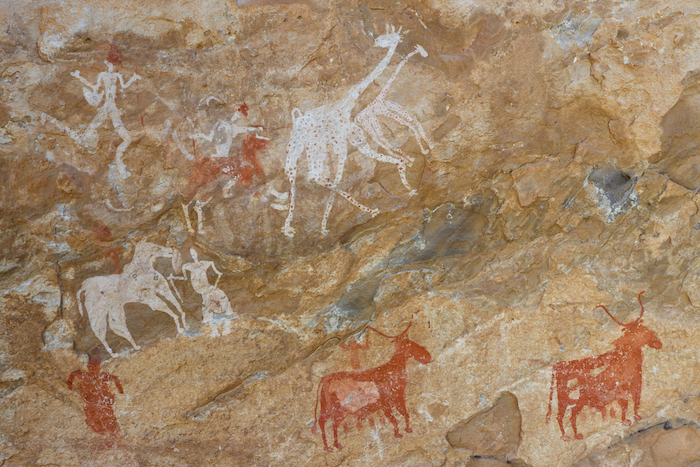 Oil reserves in Libya are the largest in Africa and the ninth-largest in the world. In 2019, there were approximately 48 billion barrels. It’s a particularly appealing oil region due to its low cost of oil (around $1 per barrel), low sulfur content and proximity to European markets. Around 85% of Libya’s oil is exported to countries across Europe.

Gaddafi famously used the oil revenues to ensure the stability of his rule by giving Libyan officials a significant percentage of revenues, thereby guaranteeing loyalty. 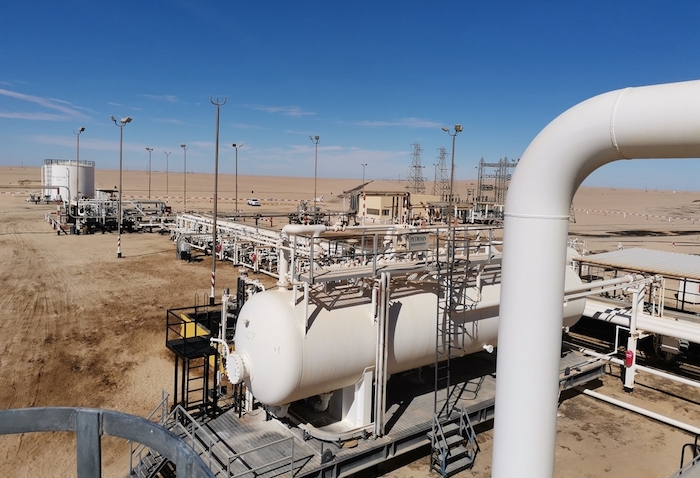 3. Over 90% of Libya is desert or semidesert

The Libyan Sahara Desert also encompasses the Ubari Sand Sea – a deep red lake fed by springs from an underground aquifer created by ancient rains. The lake gets its striking colour from algae that have adapted to survive in the saline waters. 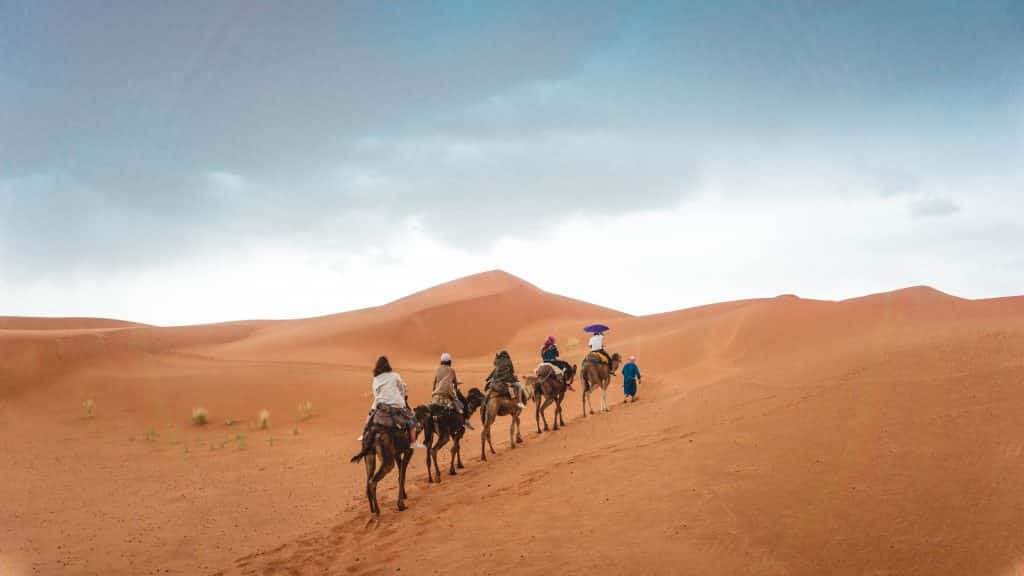 4. Libya is home to an ancient volcano

As well as an eye-popping lake, the Libyan Sahara Desert is also home to a rare volcanic phenomenon. Known as the Waw a Namus, this tremendous crater is actually the remnants of an ancient volcano that carried black ash 12 miles across the sand.

The caldera is surrounded by an apron of dark tephra, which stands out against the miles of the surrounding desert. There are several small lakes and vegetation inside the caldera too. 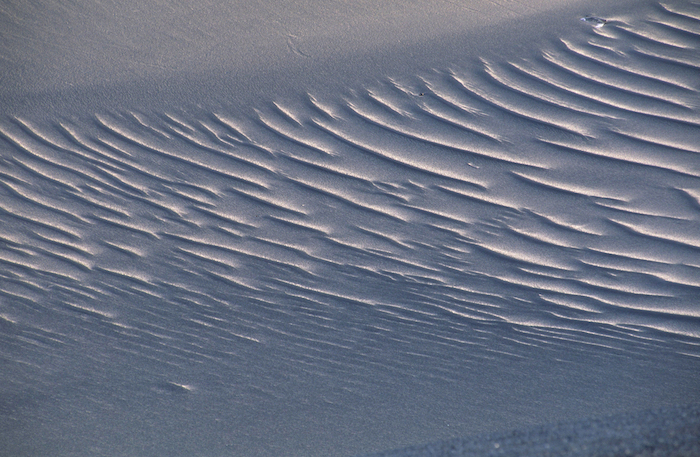 5. Libya was once part of an Ancient Greek empire

Libya is often referred to as an ‘ancient crossroads of civilizations’. Today, you can still visit one of the main cities of the Greek Empire, the UNESCO-listed Archaeological Site of Cyrene. Founded in 631 BC, the Romans later incorporated it into the Roman Empire. In 365 AD an earthquake struck the city and destroyed it. 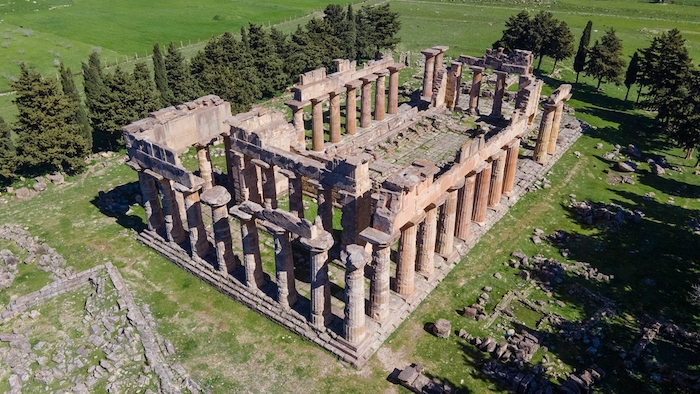 6. Libya was part of the Ottoman Empire

In the 16th century, the Ottomans took control of Libya. It remained part of the empire until Italy seized control of the country in 1911. Then, during World War II the Allied forces ousted Italy. Britain and France administered the country until 1951 when it became independent.

King Idris, I became the first and last monarch of Libya. He became unpopular due to his conservatism and in 1969 was deposed in a coup d’état led by Colonel Gaddafi. 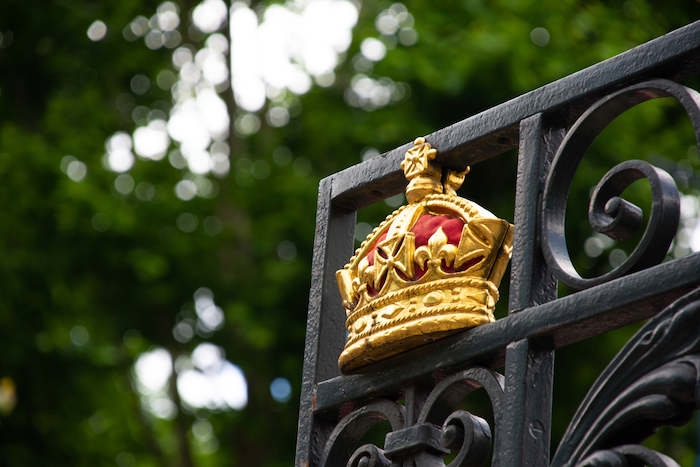 7. Libya was the only country in the world with a plain flag

From 1977 until 2011, Libya became the Libyan Arab Republic to the Great Socialist People’s Libyan Arab Jamahiriya by Gaddafi. During this time, the country had a plain green flag, the only country in the world with a designless flag.

After Libya became independent, the country split into three regions: Tripolitania, Cyrenaica and Fezza. Each region represented one of the three horizontal stripes of red, black and green on the flag. The star and crescent symbolize Islam.