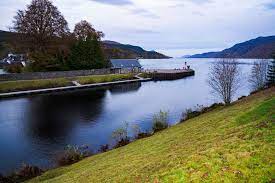 Even if you’ve never visited Scotland, you’ve likely heard of the Loch Ness thanks to its famous alleged inhabitant – the Loch Ness Monster. The marine-monster-cum-sea-serpent is described as large, long-necked with humps protruding from the water. But Loch Ness is a fascinating place beyond the mystery too. Covering 22 miles (35 kilometres), six major rivers flow into this supersize freshwater puddle. It’s around sixteen metres deep, but you won’t want to go swimming in it. For a start, there are two layers of radioactive sediment beneath the waters of Loch Ness, one from radioactive fallout from the Chernobyl disaster. Looking to find out more? Take a look at some of the most interesting facts about Loch Ness.

1. It’s the largest lake by volume in the UK

Containing a whopping  263 billion cubic feet of water, the Loch Ness is the largest lake by volume in the UK. In fact, it contains more freshwater than all the lakes in England and Wales combined. That’s no mean feat, considering there are at least 40,000 lakes in the area.

It is also the second deepest loch in Scotland after Loch Morar and deeper than the North Sea too.

2. You can buy a bottle of Loch Ness water

Now you can buy an unusual keepsake to remember your adventures at Loch Ness. The Loch Ness Water Company gives you the chance to own a piece of Loch Ness Water, tied up prettily in a gift bottle. The souvenir collectors bottles contain 50 ml of authentic Ness Water hand-drawn from the loch, with a specially chosen pebble or two from the shores.

Just remember, this is purely sentimental. If you’re driving around Scotland and find yourself without water, we highly recommend that you don’t take a swig of your Loch Ness Water.

If you’re thinking all that freshwater must make for great diving, think again. It’s one of a number of interconnected, murky bodies of water in Scotland with exceptionally low visibility. That’s because of the high peat content in the surrounding soils. The colour of the Loch Water is caused by peat particles floating throughout the lock.

An easy hiding place for a cryptid monster? It’s not impossible…

4. You can see the Loch Ness Monster on Google Maps

Even Google has a soft spot for Nessie. Open up your Google Maps and take a look at your little man street-view cartoon icon. It’s a little man, right? Now search for Loch Ness, and you’ll see him transform into the Loch Ness monster!

In 2014, a 52-year-old man called Bjarne Sjöstrand, spotted a long, thin object on the Loch Ness while he was perusing Google Earth from his computer, 800 miles away. He had never visited Scotland, but he won the best Loch Ness Monster sighting of 2014, scooping up the £2,000 with it at the annual competition.

So it might be best known for a strange twenty-foot marine monster, but it’s also home to some more modestly-sized inhabitants. The fresh, murky water is perfect for feroux trout, sea trout, brown trout, Atlantic salmon and grilse. You can take a guided fishing tour of the loch with companies like Fish Loch Ness – and you don’t need any experience either.

It’s not the only loch boasting some suspicious inhabitants either. Researches found reports of a mysterious mermaid-like creature at Loch Morag in the early 1900s. South of Loch Ness, at Loch Oich, there were reports of a  beast with a shaggy, dog-like head. At Loch Quioch, there have been sightings of a ‘water horse’ – a serpent with a horse’s head. 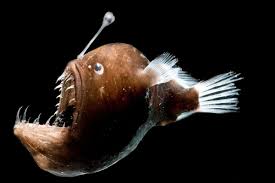 6. It has a saintly past

The first-ever sighting of something resembling Nessie, the Loch Ness Monster, dates back to ancient times. There are local stone carvings by the Pict depicting a mysterious beast with flippers. Then in 565 AD,  legend has it that St Columba came face-to-face with a scary monster that tried to eat his servant. It all went a bit quiet after that, though there were a few alleged encounters inspired by Scottish folklore.

In 1933, following some important roadworks at Loch Ness, a couple reports an enormous animal, ‘possible a dragon or prehistoric monster’ crossing their path, but it disappeared into the water. In 1933, the Daily Mail commissioned Marmaduke Wetherell, a big-game hunter, to find Nessie. He claimed to have found footprints belonging to a huge animal of at least six metres (20-feet) long. Embarrassingly, the Natural History Museum confirmed that these were the same tracks made with an umbrella stand that had a hippopotamus leg as a base. Awkward. 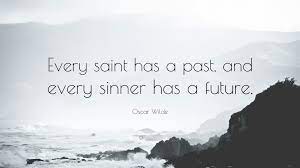 The waters remain a rather consistent year-round temperature of around five degrees – never hotter or colder. Given Scotland’s renowned freezing winters, that’s a real feat. Well, geology really. When the surface of the loch reaches freezing, the water sinks and is replaced by warmer waters from below.

Did you know it also sits on a fault line? It’s one of four lochs on the Great Glen. The glen, or galley, was carved by glaciers during the last Ice Age. The Great Glen Fault runs underneath and is believed to have formed around 430 million years ago. You can see it from space too. 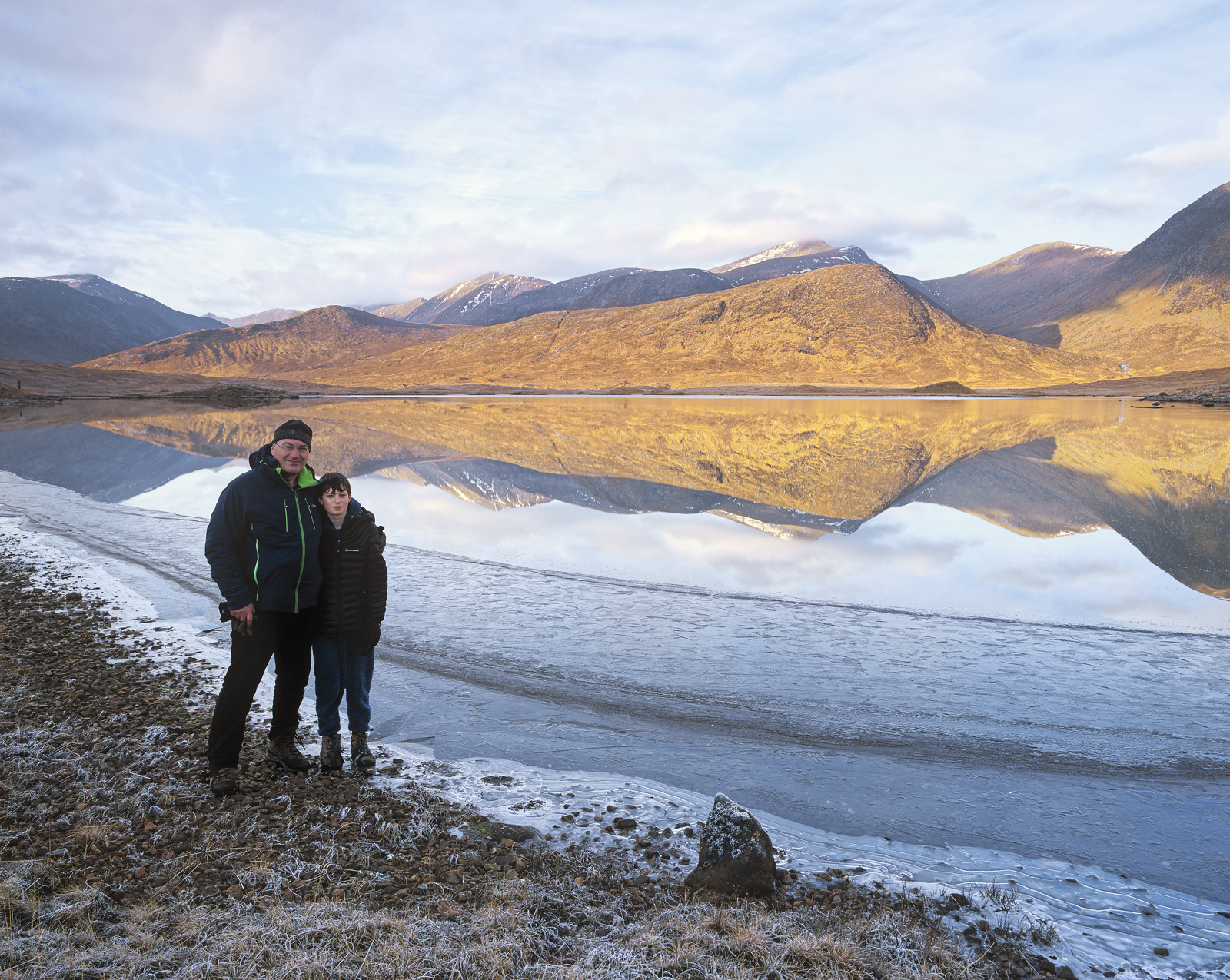