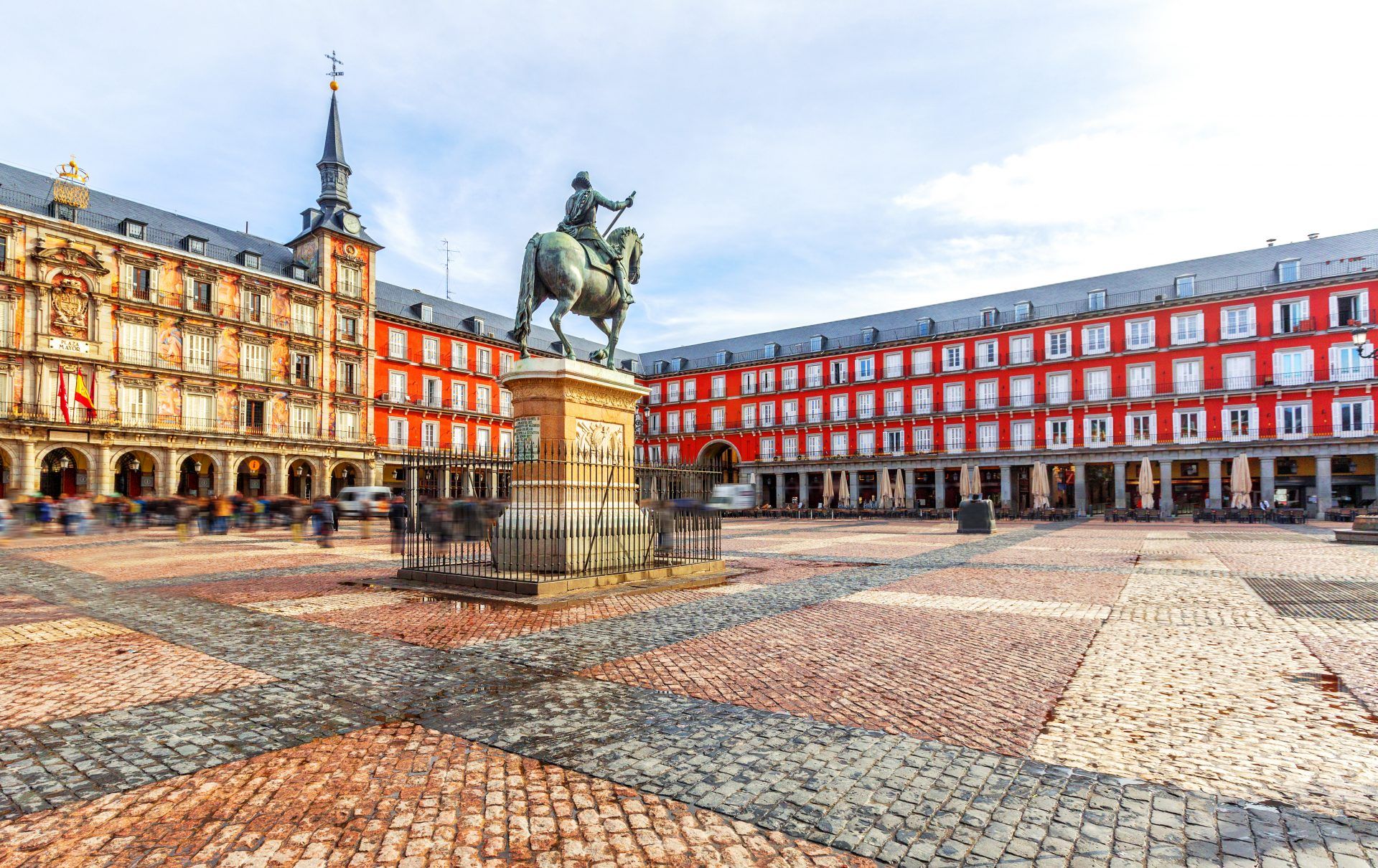 The largest city in Spain, Madrid is one of the country’s most popular holiday spots. Nearly 10.5 million people flock here every year for its world-class museums and galleries, food scene and sunny climes (Madrid boasts 245 days of sunshine every year). But how much do you really know about Spain’s colourful capital? Did you know that it didn’t actually become the capital until the mid-16th century? Or that it’s one of Europe’s greenest capital cities? From ancient Egyptian pyramids to the world’s best football club, these interesting facts about Madrid might just surprise you.

The first record of Madrid appeared in the year 865 AD. Emir Muhammad I first commissioned the construction of a fortress in the village of Mayrit, on the banks of the river Manzanares. They called it Magerit, which means ‘land rich in water’. King Alfonso I established the city’s present location in 1083 and removed most traces of Muslim influence from the period. King Fernando V assembled the Court of Madrid for the first time in 1329, then Charles I moved the court to Madrid in 1561 and it became the Spanish capital. By the mid 17th century it had become one of Europe’s richest cities thanks to wealth pouring in from the Spanish empire. 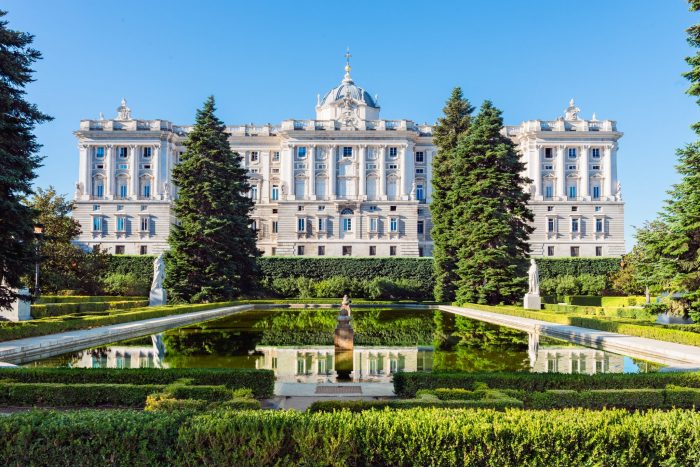 Sobrino de Botín was founded in 1725, which makes the classic Spanish restaurant the oldest in the world according to the Guinness Book of World Records. When it first opened, guests would bring their own meat and ingredients and cook them at the restaurant. Today, the restaurant is famous for its cochinillo asado (roast suckling pig), which arrives three times a week from Sepúlveda-Aranda-Riaza. The oven fire has been in operation for over 300 years – the flame has never gone out.

That’s not the only reason to visit this stalwart restaurant though, it’s also widely considered to be one of the city’s best eateries. Ernest Hemingway mentioned it in The Sun Also Rises and Francisco de Goya worked here as a young man too. 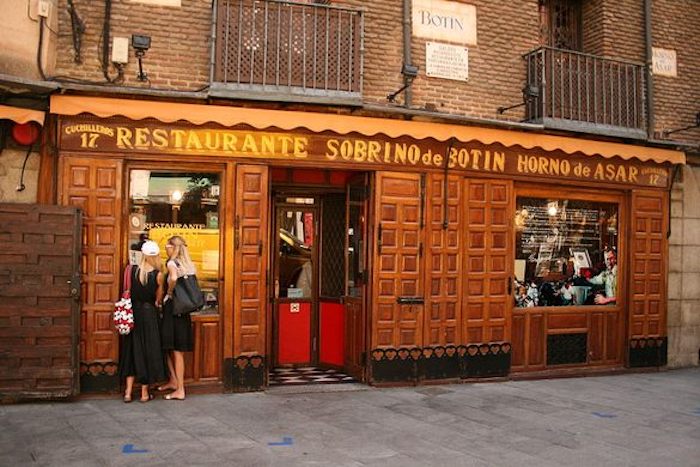 3. Real Madrid FC is the most successful club of the 20th century

Real Madrid is one of the best football teams in the world. They’ve been playing the sport continuously since the team’s creation in 1928 and have won 13 championships. The club takes its name from the royal (‘real’) blessings bestowed on the club multiple times over the course of the 20th century. On 11 December 2020 FIFA awarded the team Best Club of the 20th Century. Manchester United and Bayern Munich were runners-up.

The city is also home to two other major football teams, Átletico de Madrid and Getafe. 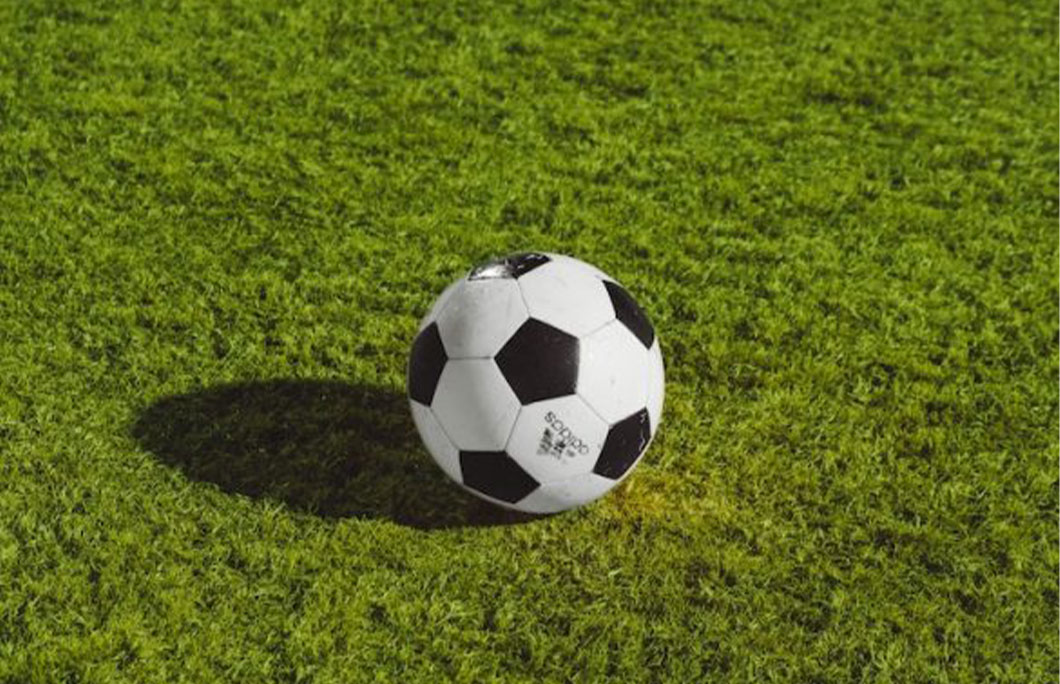 4. A lot of famous people were born in Madrid

Madrid has produced some of the world’s most famous faces. Oscar-winner Penelope Cruz was born in the city and studied ballet for nine years at Spain’s National Conservatory. Enrique Inglesias was born in Madrid to Spanish singer Julio Iglesias and Isabel Preysler, a well-known Madrid socialite. Other famous celebs include the footballer David de Gea, actress Elsa Pataky and Cruz Beckham.

5. It’s one of the highest capital cities in Europe 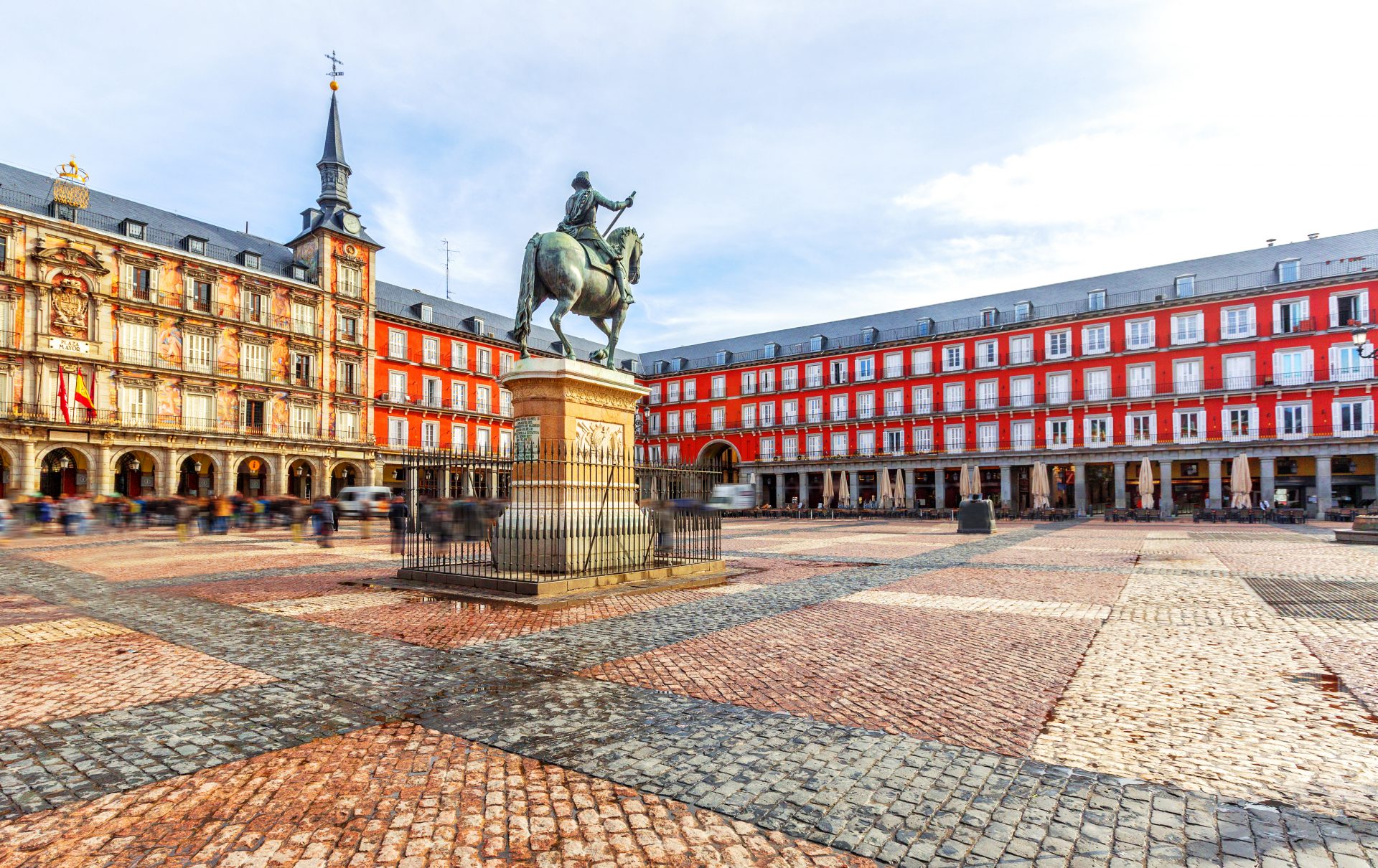 The Temple of Debod is an Egyptian temple dating back to the 2nd century BC. The Egyptian government dismantled and donated the ancient relic to Spain to save it from floods following the construction of the Aswan Dam. It opened to the public in 1972.

Meroë King Adijalamani ordered the construction of the temple and dedicated it to the god Amun and the goddess Isis. Subsequent kings of the Ptolemaic dynasty built new rooms around the original core, then emperors Augustus and Tiberius – and possibly Hadrian, too – finished off the construction. It was sealed off in the 6th century AD and abandoned until the 20th century. 7. Madrid is home to the only monument in the world dedicated to the devil

Head to Retiro Park and you’ll find a rather unusual statue. Known as the ‘Fountain of the Fallen Angel’, the statue represents the Fallen Angel’s exile from Paradise. Ricardo Bellver sculpted it in 1878 for the Paris World Fair. It stood in the Prado for close to a century but moved to the park so that all can admire the distinctive statue. 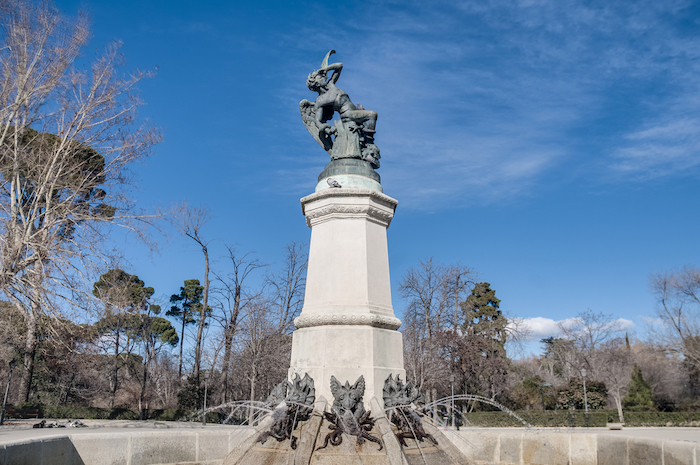