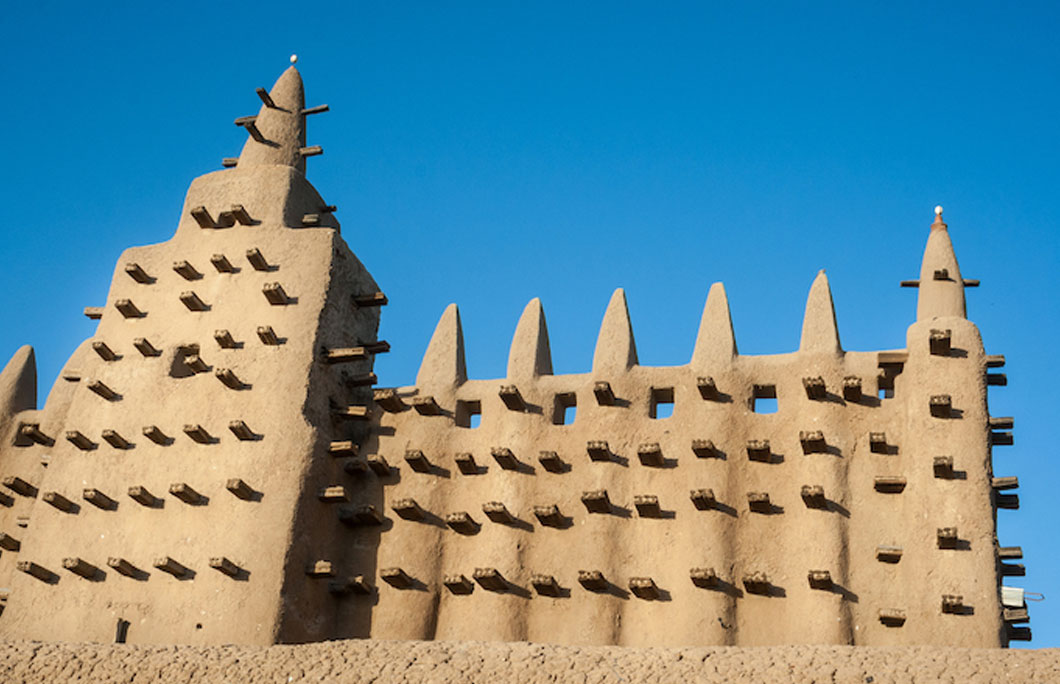 Mali – officially the Republic of Mali – is squeezed between Algeria, Niger, Burkina Faso, Ivory Coast, Guinea, Senegal and Mauritania. It’s the eighth-largest country in Africa, but how much do you know about this landlocked nation? From the world’s richest man to the largest mud building in the world, here are a few interesting facts about Mali that might surprise you.

1. Humans have lived in Mali for thousands of years

Thanks to the recent discovery of rock art in Mali’s Sahara Desert, we know that the lands here have been inhabited since around 10,000 BC. Back then the Sahara Desert would have been extremely fertile and rich with wildlife.

2. Mali was home to the richest man who has ever lived

Mansa Musa is the richest person of all time. He was the first king of Timbuktu and ruled the Mali Empire between 1280 and 1337. He had a fortune of around $400 billion in today’s money, around twice the wealth of Amazon’s Jeff Bezos, the richest person alive today. The wealth was derived from the country’s vast salt and gold deposits. In fact, at one time Mali’s gold deposits accounted for half the world’s supply.

You can see his wealth in action at one of the hundreds of mosques he built across the continent that are still standing today. 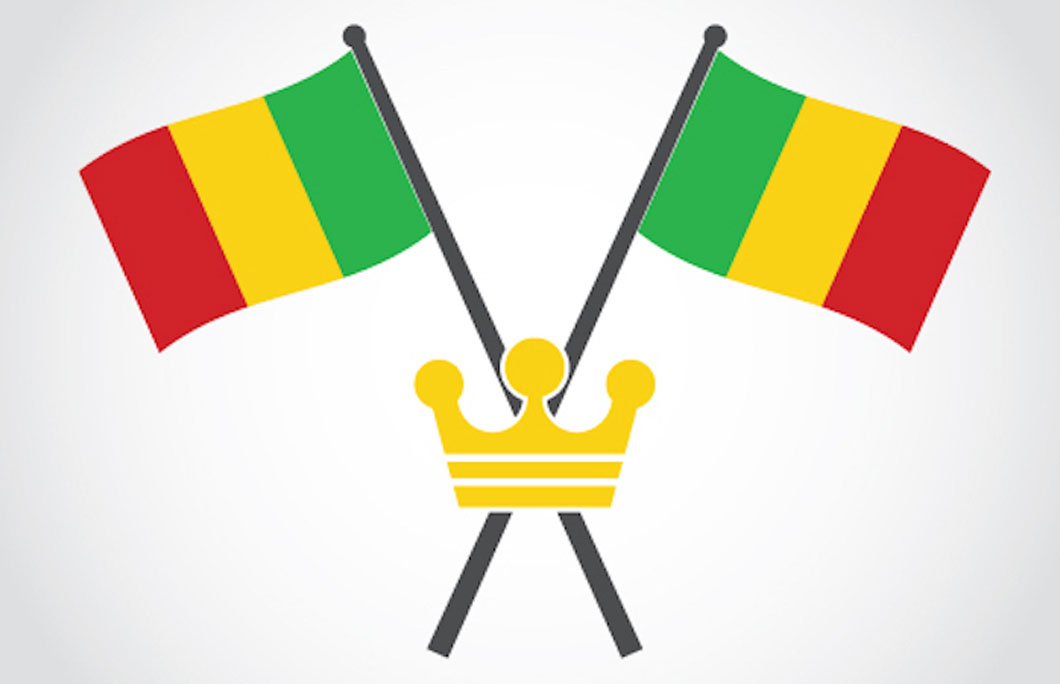 3. The Mali Empire was huge

Established by King Sundiata Keita (known as the Lion King), the Mali Empire sprawled across the continent from the 13th to the 17th century. It united several smaller Malinke Kingdoms close to the Upper Niger River and was protected by a well-respected imperial army.

The Mali Empire included the city of Timbuktu, a hub for the Islamic faith and knowledge. By 1325, under Mansa Musa I, Mali had become the centre of trade in Africa. In the early 14th century, Mansa Musa spent and gave away all of his gold on a pilgrimage to Mecca, which helped spread the word about the empire’s gargantuan wealth. 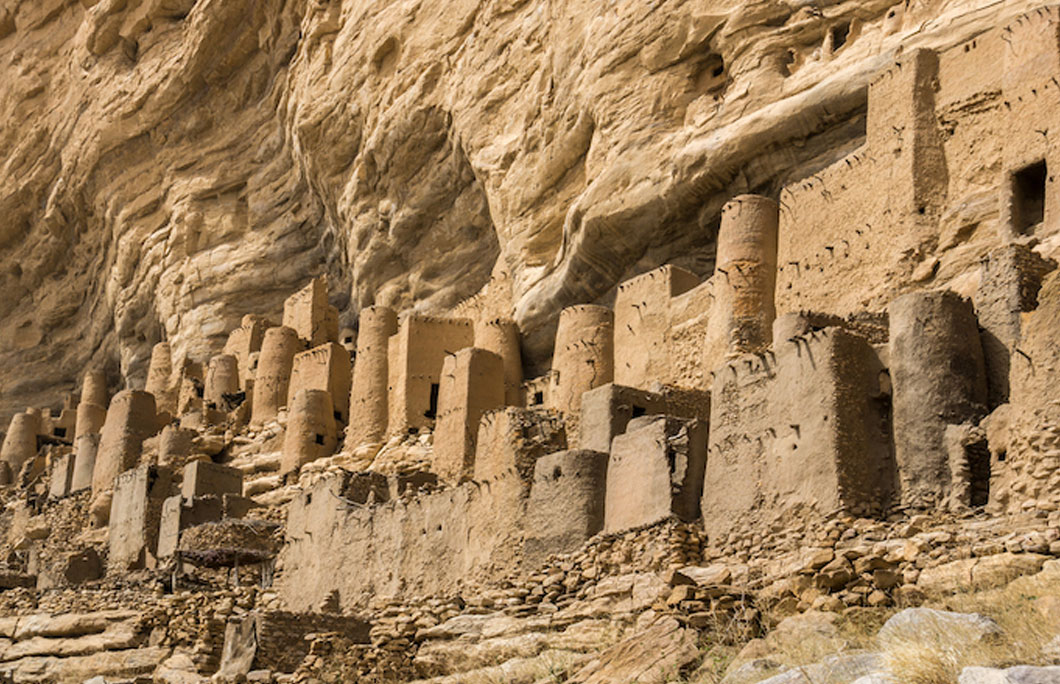 4. Mali is home to a famous pyramid

The UNESCO-listed Tomb of Askia features a dramatic 17-metre high pyramid structure. Askia Mohamed, Emporer of Songhai, built the complex in 1495. It also encompasses two mosques, an open-air assembly ground and a cemetery. The King built the site when Gao became the capital of the empire after Askia Mohamed returned from Mecca and made Islam the official religion. 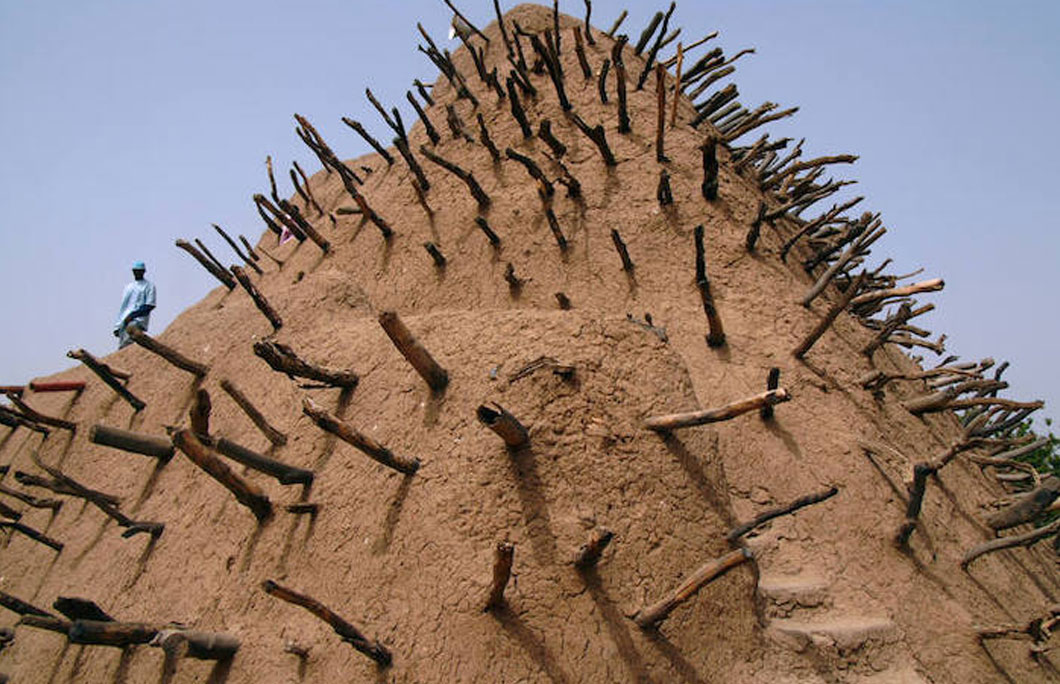 5. Mali is home to the world’s largest mud-brick building

The Great Mosque of Djenné is a soaring complex built from mud brick. It reaches nearly 20 metres high along a 91-metre platform, making it the world’s largest mud-brick building. It’s also the finest example of Sudano-Sahelian architecture in the world.

Originally built in 1907, the phenomenal building is actually re-built every year during a one-day festival called Crépissage (Plastering). People come together to reconstruct the walls with mud, which is no mean feat given that the hall can fit as many as 3,000 people inside. The roof and walls are supported by 90 latticed columns, which also help keep the building cool even in the blistering heat of summer.

6. Mali is home to some incredible UNESCO World Heritage Sites

Mali is home to four incredible UNESCO-listed World Heritage Sites. The Old Towns of Djenné encompass nearly 2,000 traditional houses built on hillocks (toguere) as protection from seasonal floods. Established in 250 BC, it offers fascinating insights into the trans-Saharan gold trade.

The UNESCO-listed city of Timbuktu is equally fascinating. Founded in the fifth century, it was a key trading post and centre of Islamic culture, particularly during the 15th and 16th centuries.

7.  Mali is home to the ‘African Woodstock’

The Festival au Désert is widely referred to as the ‘African Woodstock’. Established in 2001, the annual concert showcases traditional Tuareg music, as well as prominent international artists. The first edition took place in Tin Essako, the second in Tessalit and the remaining concerts in Essakane and Timbuktu. Unfortunately, the festival hasn’t taken place for a few years due to security reasons.

While you might not be able to visit, you can get a flavour of the concert by watching a documentary about it. There are a few highly-rated films that tell the story of the famous concert, such as Le Festival au Désert (2004), Dambé: The Mali Project (2008), The Last Song Before the War (2013) and Woodstock in Timbuktu (2013). The album Festival au Desert Live from Timbuktu (2013) has performances from the 2012 festival. 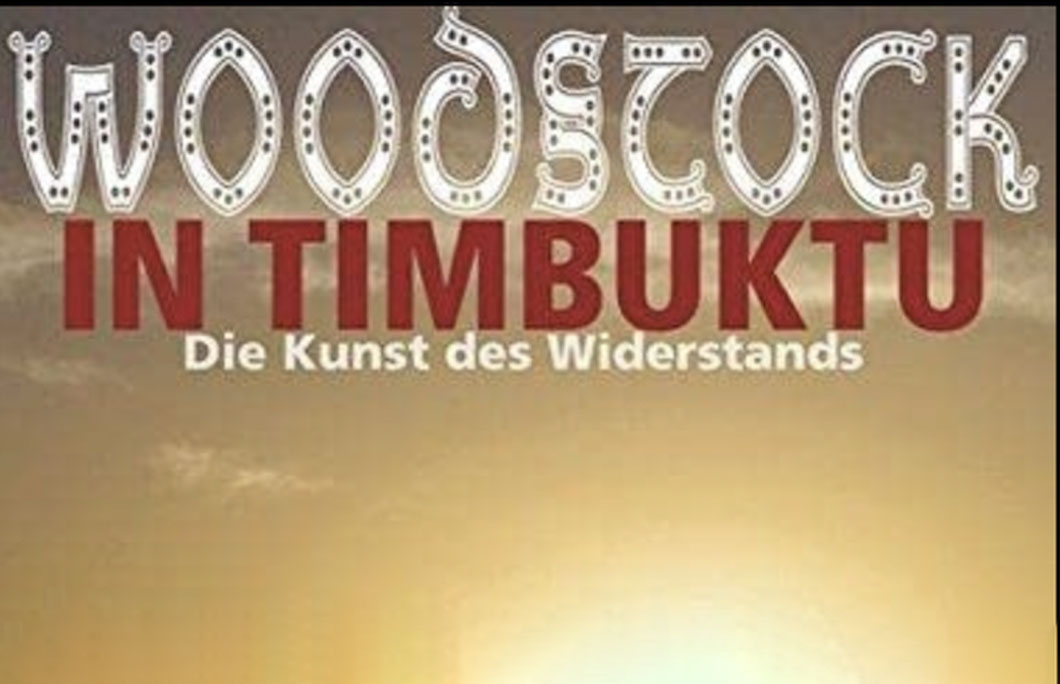 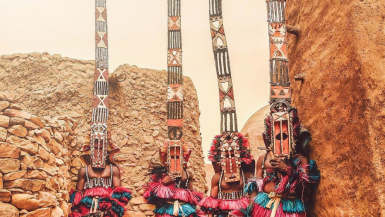 The 7 Most Instagrammable Spots In Mali