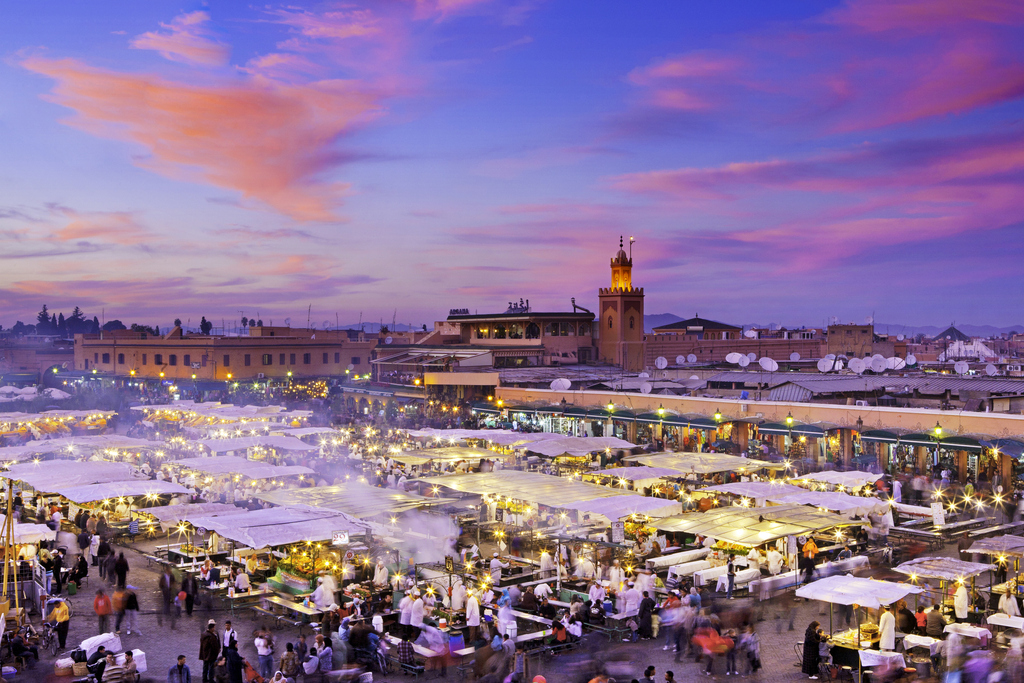 Planning a trip to Morocco’s most captivating and colourful city? From Africa’s busiest square to Winston Churchill’s favourite views, here are a few interesting facts about Marrakesh.

1. Marrakesh is known as ‘the red city’

Marrakech is called the “red city” because of its medina. The buildings and ramparts here are made from a striking red beaten clay, built during the residence of the Almohads. It also boasts 10 miles (16 km) of surrounding red walls. 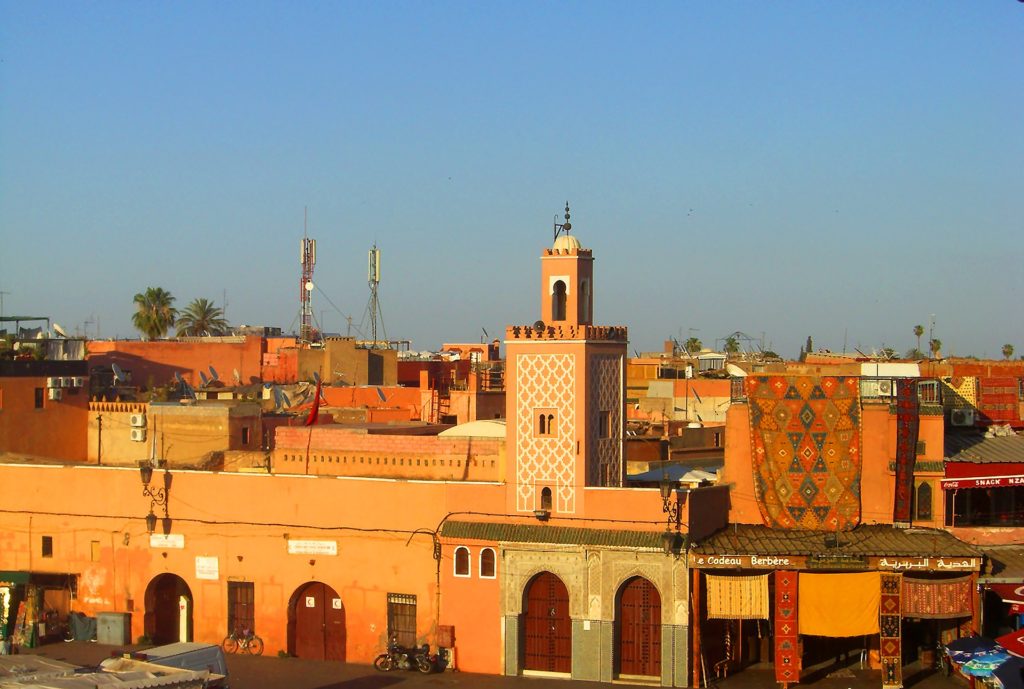 Arabic is the official national language in Marrakesh, but French and Amazingh — a Berber language — are also widely spoken.

Marrakesh has strong cultural associations with France. In 1912, the French government officially annexed most of the kingdom of Morroco in the Treaty of Fes, and Marrakech became part of French Morocco. Many signs are still written in both Arabic and French and many individuals, particularly those in the service sector, also speak French. It’s easy to spot France’s influence on the city’s architecture too. For example, Gueliz is a French-influenced neighbourhood that likely took its name from a corruption of the French word “Eglise”, meaning church. There are numerous French influences here — just take a look at the wide boulevards, cafés and bars. 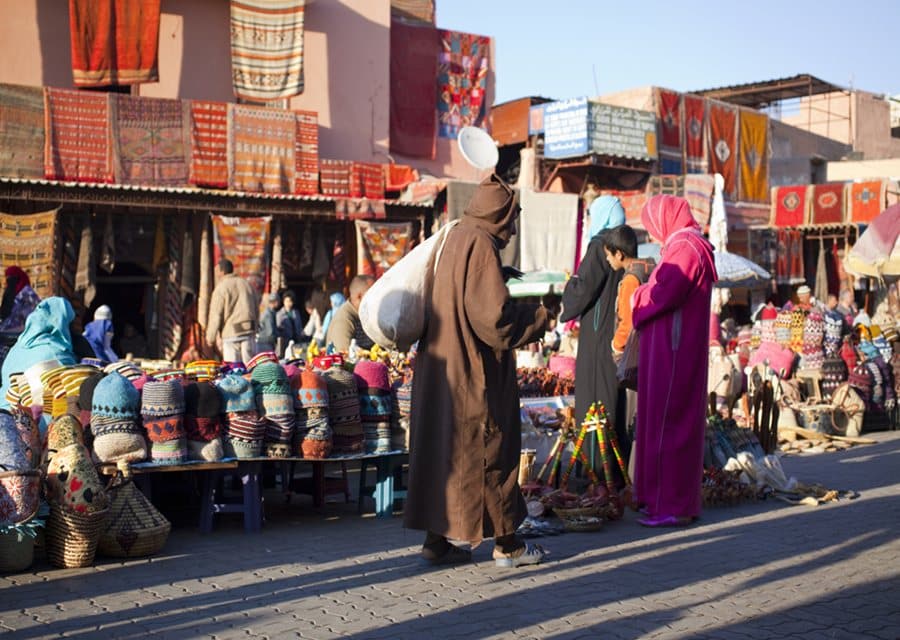 Djemaa el-Fnaa is the busiest square in Africa. Pronounced “Jema” with a silent “d”, this market has been bustling since the 11th century. Historians dispute how it got its name; some say it’s a translation of “assembly of the dead”, while others say it means “mosque of the dead”. It’s likely that at one stage public executions were held here. Then, for centuries it was a huge food market. Traders would travel down from the mountains and set up shop under canvas tents every day. Today, it’s a dizzying place filled with snake charmers and punji flutes, gnaoua troupes, henna tattoo artists and food stalls.

4. Marrakesh is home to dozens of centuries-old palaces and buildings

UNESCO designated the entire Medina a World Heritage Site in the early 2000s. Built in 1070-1072, it’s home to some of the city’s greatest monuments dating from the period. The soaring Koutoubia Mosque, which reaches over 220 ft, was built over 700 years ago. The El Badi Palace, built in the 16th century by Saadian sultan Ahmed al-Mansour is a masterpiece, while the Ben Youssef Madrasa dates all the way back to the 14th century. 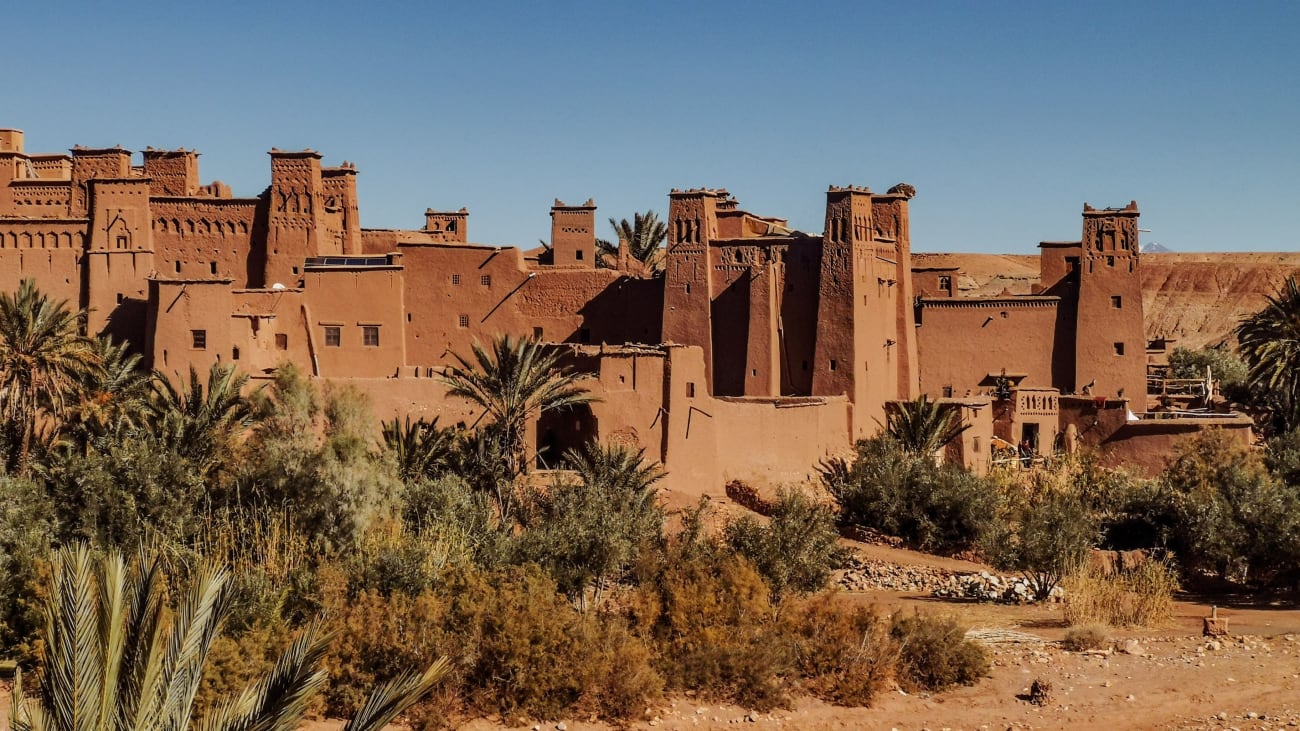 5. Winston Churchill was a huge fan of Marrakesh

Winston Churchill’s love affair with Marrakesh began in the 1930s when, excluded from Baldwin’s government, he would spend his winters. As a painter, he was particularly taken by the contrast between the city’s desert location and the soaring Atlas mountains.

In fact, in the middle of World War II in 1943, Churchill practically begged Franklin D. Roosevelt to accompany him on a trip to the city after the Casablanca Conference. He said: “You cannot come all the way to North Africa without seeing Marrakech […] I must be with you when you see the sunset on the Atlas Mountains.” He insisted that Roosevelt accompany him on a trip up to the top of the tower at the Jardin Majorelle, where Churchill famously quipped that  “It’s the most lovely spot in the world”. 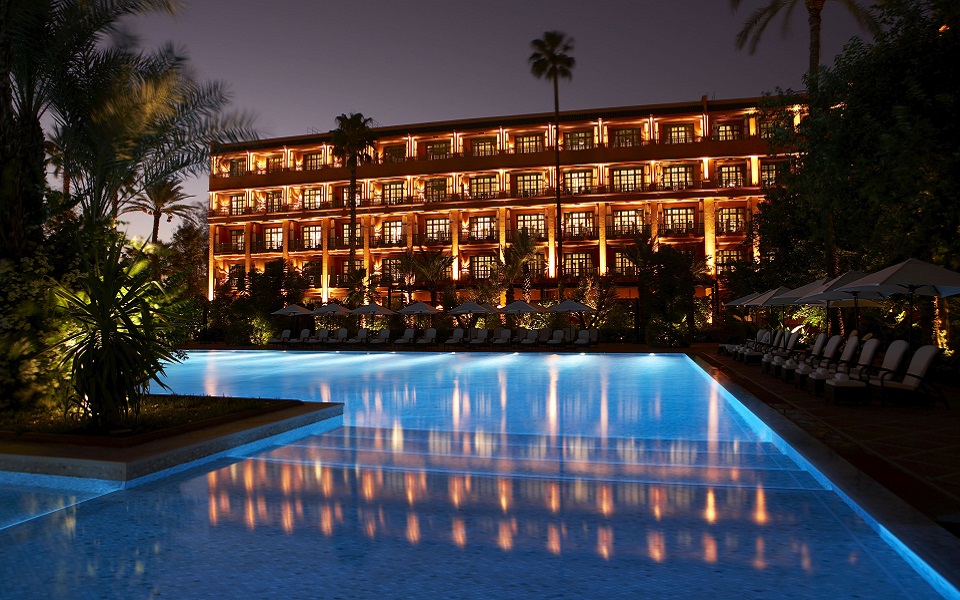 6. Yves Saint Laurent was also a huge fan of Marrakesh

The Jardin Majorelle is one of the city’s most popular attractions, but few people know the whole story behind it. The French painter, Jacques Majorelle, designed the tranquil gardens, and lived here from 1923 until 1961. Yves Saint Laurent frequently visited and praised the gardens as his “constant source of inspiration”. Majorelle opened the garden to the public in 1947 but was forced to sell it off after his divorce in 1956.

Yves Saint Laurent purchased and saved the gardens from demolition in 1980. He restored them to their original glory, even increasing the number of plant species from 135 to 300 and installing an automatic irrigation system. He and his partner lived in the Villa Oasis and turned Majorelle’s studio into a museum of Islamic art pieces.

7. It’s illegal to chop down palm trees in Marrakesh

Marrakesh is squeezed between an enormous palm grove, comprising several hundred thousand trees. The city itself is dotted with palm trees too, often in unusual locations like the middle of the road or crawling up a building. That’s because it’s illegal to chop down palm trees in Marrakesh. 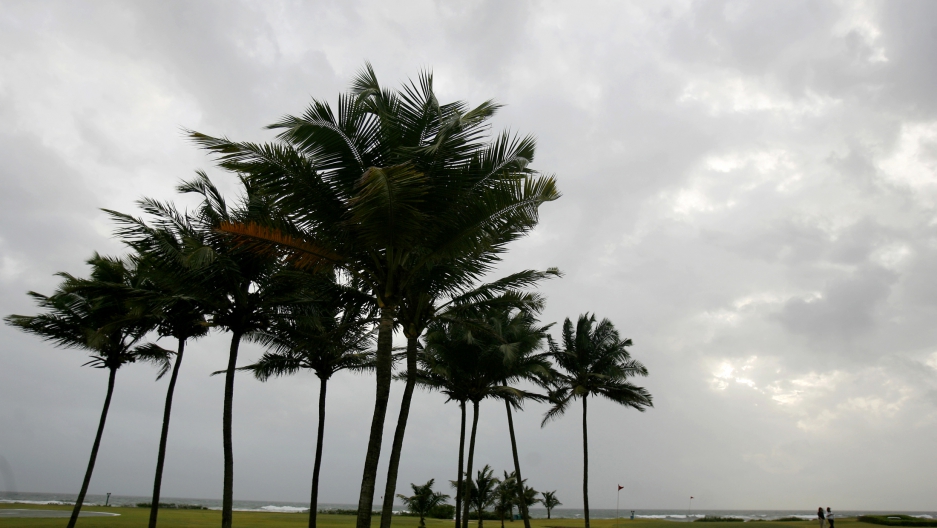 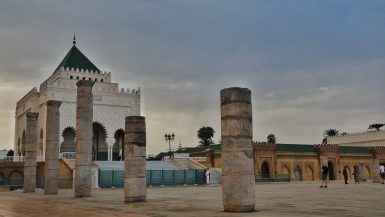 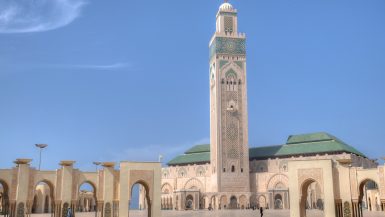 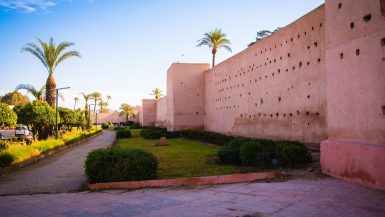 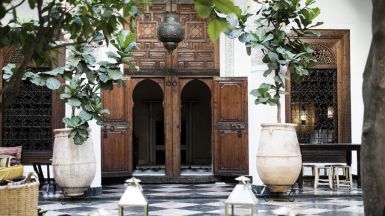 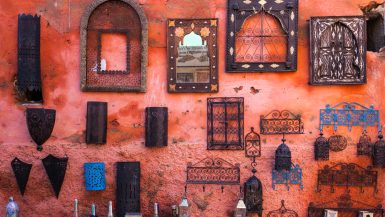 The 7 Most Instagrammable Spots In Marrakech 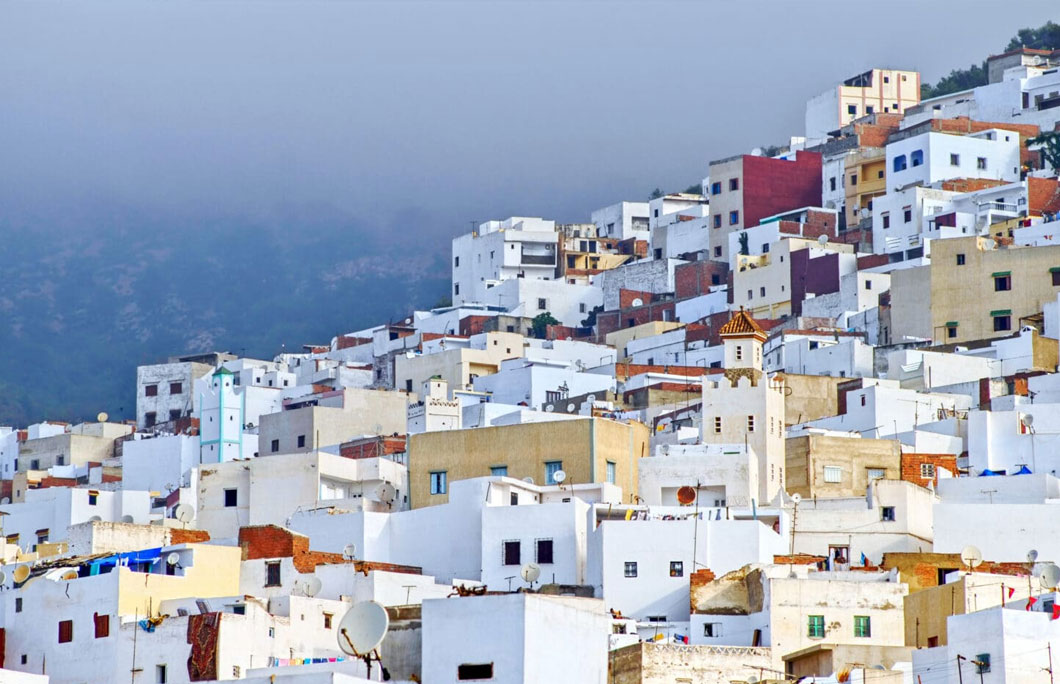 Tangier vs Marrakech: How To Choose Between The Two

Where to Find the Best Nightlife in Liverpool
4 hours ago

7 of the Best Nightlife Destinations in Mexico
5 hours ago