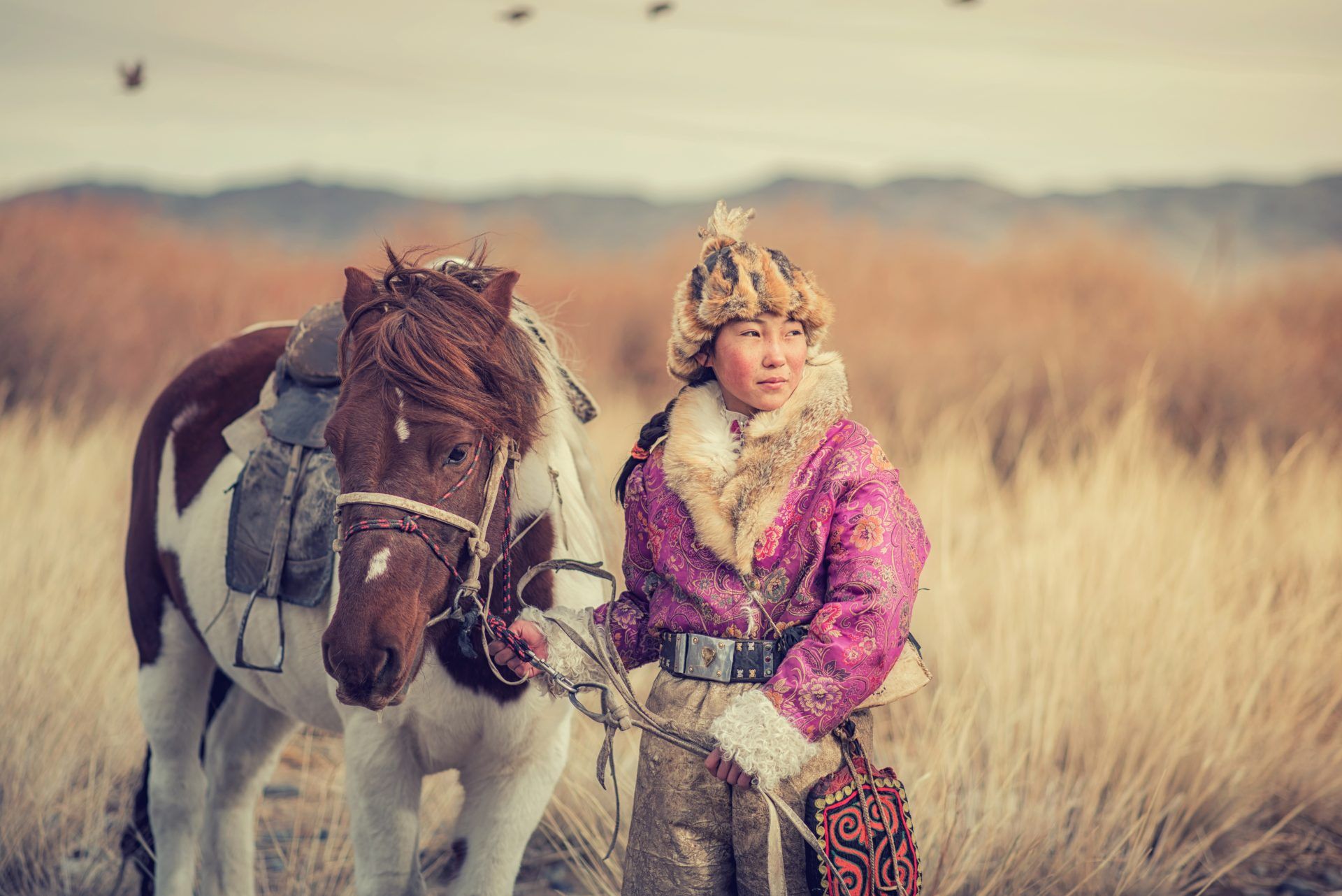 Home to one of the last surviving nomadic cultures and some of the most breathtaking landscapes of untouched wilderness in the world. Mongolia is on many an intrepid traveller’s bucket list. Whether you’re planning to visit to indulge in the rich, local hospitality and ancient cultural traditions or are just curious about one of the world’s most fascinating countries, here are a few interesting facts about Mongolia.

Coming to power thanks to his unification of several nomadic tribes across northeast Asia, he’s often coined as the “founding father of Mongolia.” After all, at over 9 million square miles, the Mongol Empire was the largest empire the world had ever seen. Mongolia’s appreciation for him lives on today in the form of an enormous status of Khan on horseback just east of Ulaanbaatar. 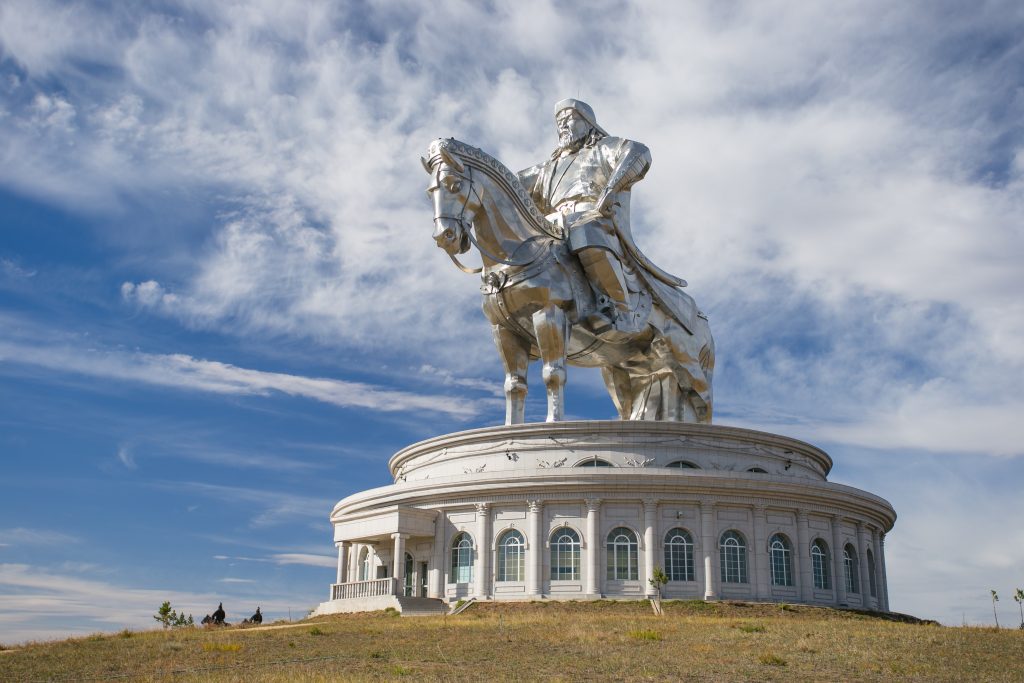 2. It’s the home of the famous Bactrian camel

The endangered Bactrian camel, famous for its two humps and loads of fuzz and fur, is indigenous to Mongolia. Each year there is an annual Thousand Camel Festival that works to protect and preserve the Bactrian camel; it also aims to educate others on the nomadic culture of the camel herders. 3. More than a quarter of the population are nomads

Mongolia’s nomadic past (and present) are no secret. However, you may be surprised to know that more than one-fourth of the population is nomadic. Many of them live as traditional herders and pastoral nomads who move their habitat throughout the year in search of new sustenance. 4. It’s home to a large portion of the Gobi

The Gobi Desert, which spans massive swaths of East Asia, has a large portion in Mongolia. It’s one of the world’s most unique ecosystems and is famous for its otherworldly nature formations, plethora of dinosaur remains and seemingly infinite amount of endemic flora and fauna. It is also number five in the five largest deserts in the world; others include the Syrian Desert, Great Victoria Desert, Patagonian Desert and Kalahari Desert. 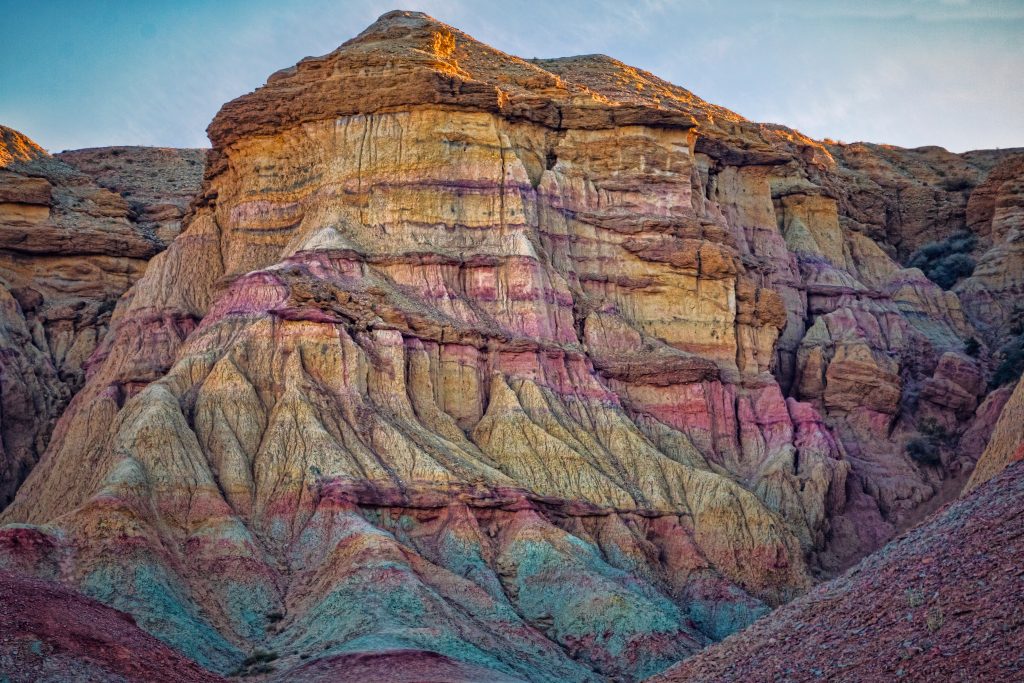 5. It’s one of the least densely populated places on earth

Despite being the 19th largest country, Mongolia is the third most scarcely populated nation on earth. In terms of population density, Mongolia holds just 5 people per square mile and a total population of 3.2 million. Around 75% of the land is used for livestock while 45% of the population lives in the capital of Ulaanbaatar. 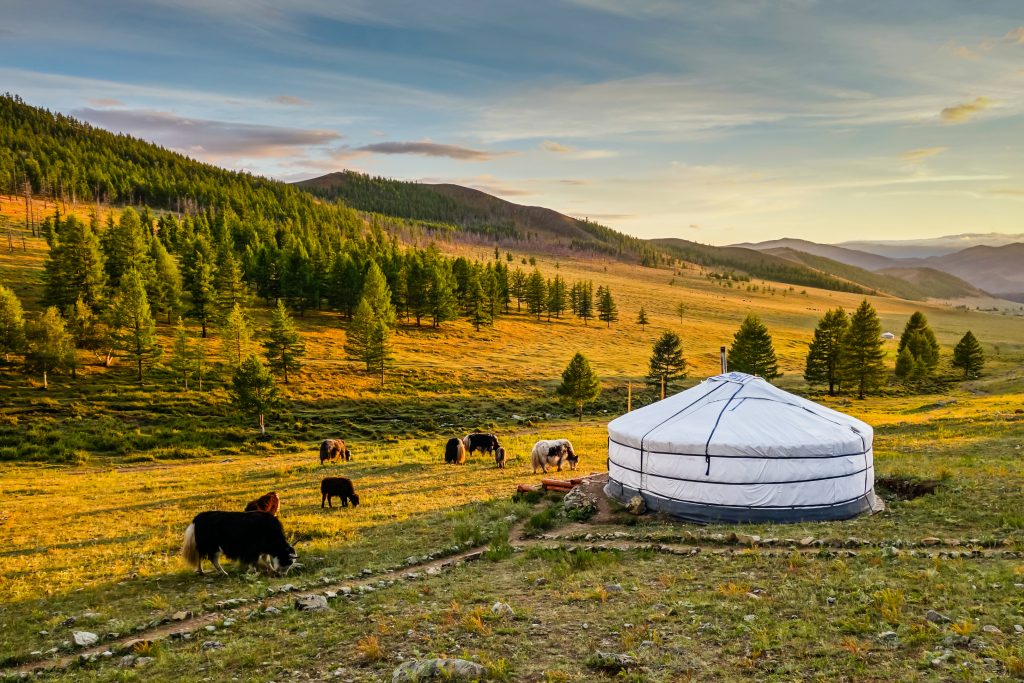 6. It’s home to the coldest capital on earth

When speaking of the coldest capital cities around the world, you probably jump to places like Russia, Greenland or Canada. However, Mongolia’s capital of Ulaanbaatar is actually the world’s coldest capital. The city’s average temperature sits at -1.3 C or 29 F with temperatures hovering around -40C (-40F) throughout the winter months. Bone chilling no doubt, but absolutely beautiful. 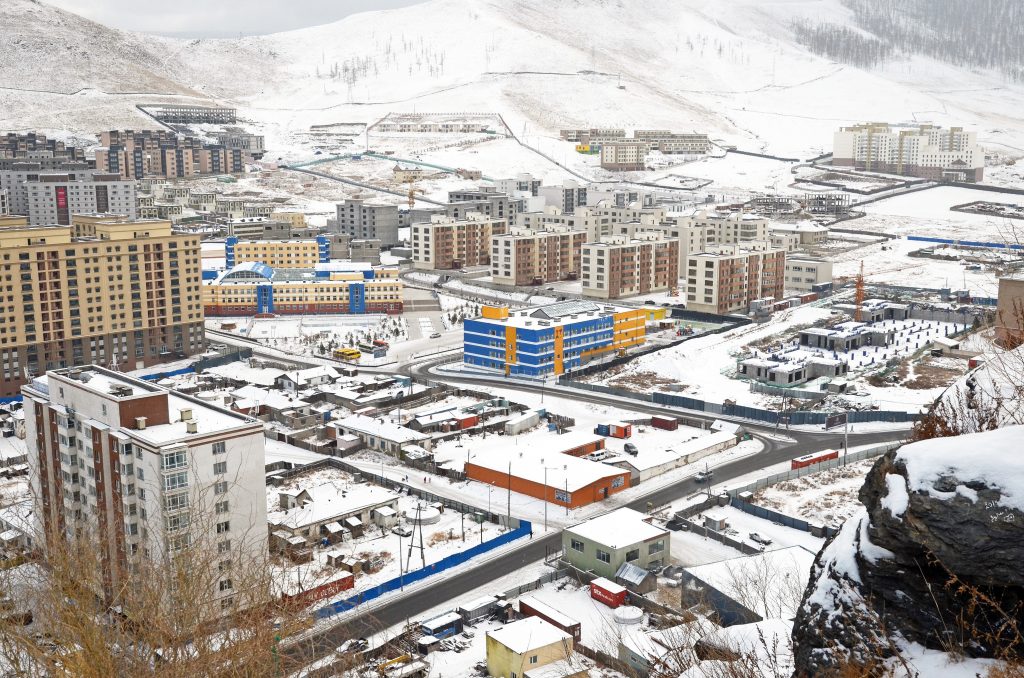 7. Mongolia is home to the world’s oldest national park

While most are quick to assume that Yellowstone in the US is the world’s oldest, Mongolia’s Bogd Khan Uul beat it by around 100 years. Designated by the Mongolian government in 1778, the Bogd Khan Uul National Park is the oldest in the entire world. Situated just south of Ulaanbaatar, is known for its terrific hiking trails and vibrant red deer population. 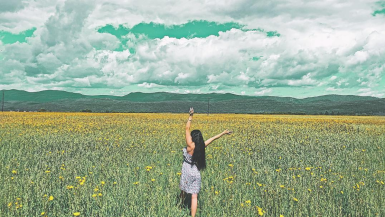 The 7 Most Instagrammable Spots In Mongolia 7 Interesting Facts about Laos
7 hours ago

7 Interesting Facts about Atomium in Brussels
22 hours ago