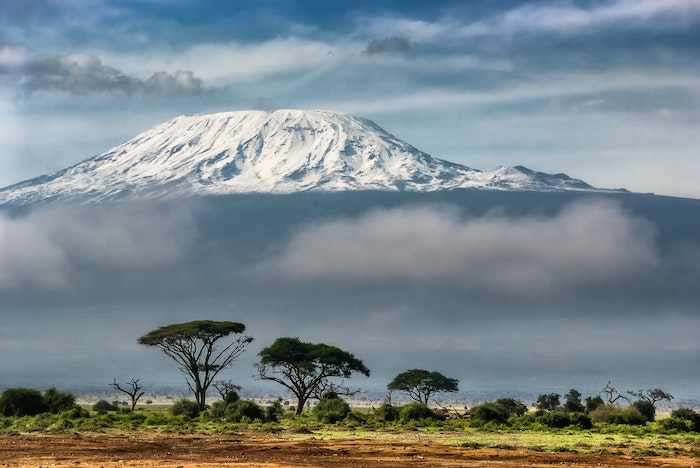 Rising majestically above the savanna in Tanzania, Mount Kilimanjaro is a striking snow-capped volcano. Since the first recorded ascent of the summit in the 1800s, the mountain has beckoned climbers to scale its slopes and reach ‘freedom’ at the top. So, whether you are planning a climb or just curious, here are some incredibly interesting facts about Mount Kilimanjaro.

1. Mount Kilimanjaro is very close to the equator 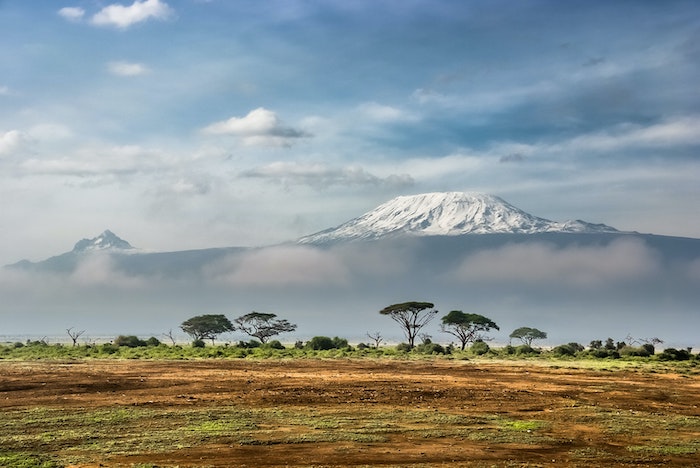 At 5,895 meters (19,340 feet), Mount Kilimanjaro is the tallest mountain in Africa. This makes it one of the seven summits – the highest peaks of the seven continents. It is also the fourth most “topographically prominent” peak on Earth, after Everest, Aconcagua and Denali. As it is not part of a mountain range, Mount Kilimanjaro is the highest free-standing mountain in the world. 3. Mount Kilimanjaro is a dormant volcano

Mount Kilimanjaro is a dormant stratovolcano – a large conical volcano comprised of many layers of ash, lava and rock. It has three cones: Kibo, Mawenzi, and Shira. Kibo is the central cone and also the tallest and is where you’ll find the summit of Kilimanjaro. Mawenzi is a craggy peak and the third highest peak in Africa, after Kibo and Mount Kenya. Shira was once a peak but it collapsed and is now the Shira Plateau. You’ll find this on the western side of the mountain. Both Mawenzi and Shira are extinct. Kibo, however, is dormant, meaning it could possibly erupt again. 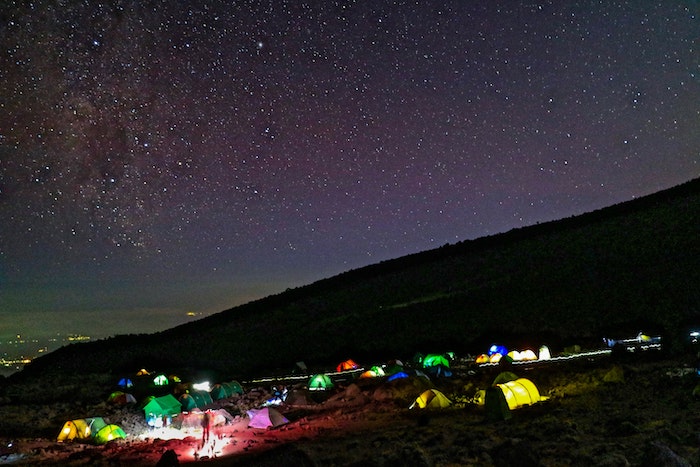 4. Uhuru Peak is the highest point

The highest point of the Kibo crater is called Uhuru and this is the summit that hikers try to reach. Uhuru is the Swahili word for “freedom.” Around 35,000 people ascend Mount Kilimanjaro each year. The mountain is relatively safe and the easiest of the seven summits to climb. You don’t need mountaineering gear or that much experience to reach the peak. Having said that,  it’s still a tough five-day hike through a varied landscape up to the summit. It is estimated that 30% of climbers don’t reach the summit and turn back due to altitude sickness and other health problems. 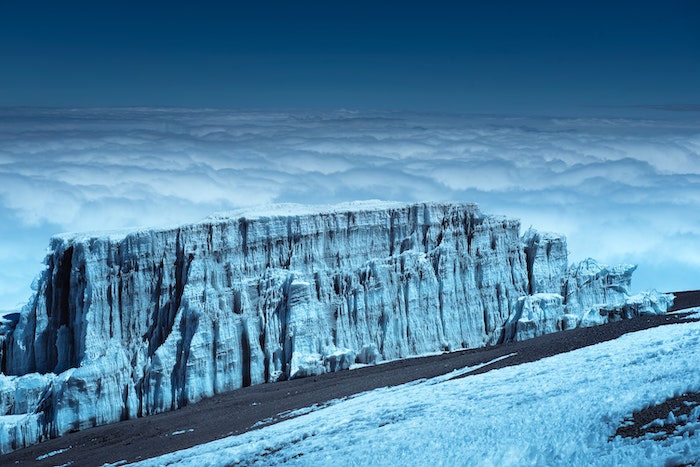 The first people on record to reach Uhuru were Hans Meyer from Germany and Ludwig Purtscheller from Austria. They reached the summit in 1889. The fastest ascent and descent of Mount Kilimanjaro was completed by Karl Egloff from Switzerland. He did it in an incredible 6 hours and 42 minutes in 2014. The record for fastest ascent and descent of Mount Kilimanjaro by a woman is helped by Anne-Marie Flammersfeld from Germany. She did it in an impressive 12 hours 58 minutes in 2015. Anne Lorimor from American holds the title of the oldest person to successfully climb Kilimanjaro. She was 89 years old when she reached Uhuru Peak in July 2019. Mount Kilimanjaro is famous for its snow-capped peak. However, since 1912, there has been more than 80% of ice loss due to melting and sublimation. Scientists have warned that the glacier might disappear within the next 20-50 years. This is due to deforestation, and not necessarily global warming. In order to help combat the diminishing snow caps, 4.8 million indigenous trees have been planted around the mountain base. 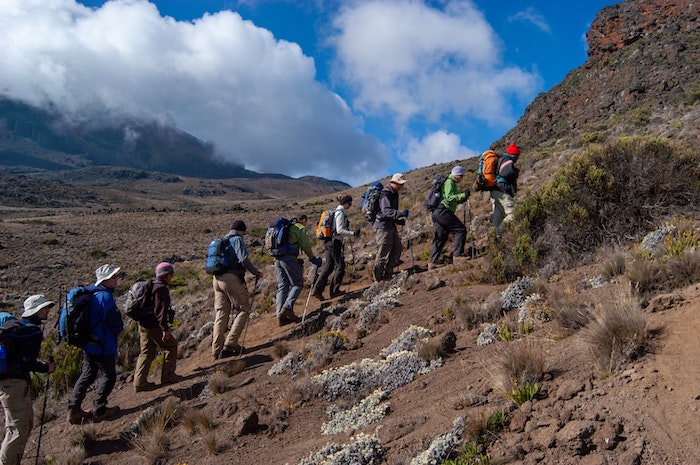 Another interesting fact about Mount Kilimanjaro is that there are five distinct ecological zones on the mountain. As you climb, you pass through cultivated land, rain forest, heath, moorland, alpine desert and an arctic zone. Each zone gets colder and drier as the elevation increases. 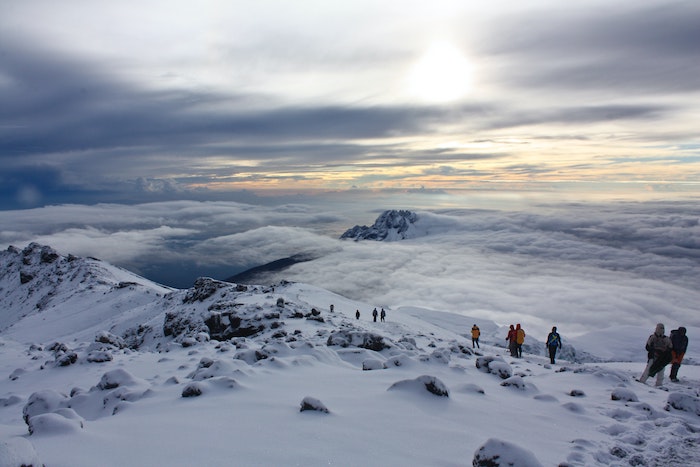 How To Get From Bangkok To Phuket
17 hours ago