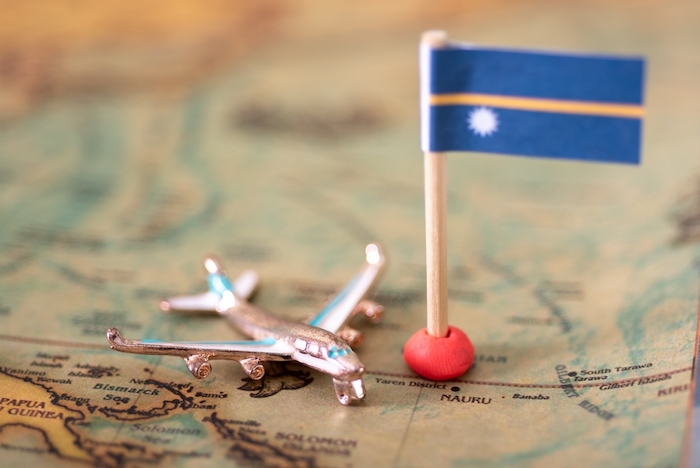 This remote island in the Western Pacific Ocean was once known as ‘Pleasant Island’. Today, it’s become a dumping ground for Australia’s refugees, been ravaged by phosphate mining and is in danger of sinking – fast. But there’s more to this pint-sized nation than the headlines. Here are a few interesting facts about Nauru to get you started.

1. It’s the least-visited country in the world

Nauru is the least visited country in the world. Only 200 tourists visit every year and estimates suggest that there are only 15,000 living people who have actually been there. The island is located 1,800 miles (3,000 km) off the northeast coast of Australia and its’ a 4.5-hour flight from Brisbane with Nauru Airlines. There are only two hotels on the whole island: Menen and OD-N-Aiwo, as well as a lodge and a homestay.

Incredibly, one of those 15,000 living souls is the queen. She visited on her 1982 tour of the South Pacific. 2. It has no official capital city

Yes, it’s unusual. Most countries have one capital city, and some even have two (Bolivia) or three (South Africa). In some small countries, like Vatican City, Monaco and Singapore, the nation itself is its own capital. So what happened to Nauru? Well, the country doesn’t actually really have any cities at all. as the permanent home to the government, Yaren is unofficially the capital city of Nauru. But it’s not actually a city, it’s an area on the southern shore. It’s also where you’ll find most of the embassy buildings (Taiwan and Australia) and the international airport.

Measuring a modest eight sq. miles, Nauru is the world’s smallest island nation and only slightly larger than the world’s two smallest countries:  the Vatican City and Monaco. There are no rivers, protected parks or World Heritage Sites. In fact, the airport runway stretches almost all the way across the island.

4. Phosphate mining has devastated the region

Phosphate mining has left the island interior almost entirely barren. At the time of its 1968 independence, Naura was the richest country on earth per capita due to its vast deposits of phosphates. The phosphates were formed from centuries of bird guano – excrement with extraordinarily high levels of high content of nitrogen, phosphate, and potassium. A century of mining stripped between 80% and 90% of the land area. However, the phosphate dried up in the 1980s and the economy collapsed. Phosphate mining resumed in 2005 when officials found a secondary phosphate deposit but this only last another 10 years.

Today the unemployment rate sits at 90 per cent. 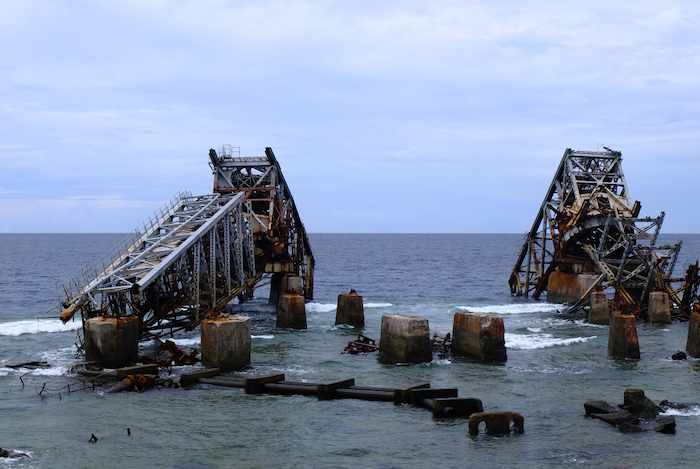 5. There was talk of moving citizens to Australia

Throughout the 1960s there were ongoing discussions about moving the entire population of Nauru to an island off Queensland, Australia. Experts believed that Nauru would become uninhabitable by the mid-1990s. Threatened by the impact of climate change and devastated by phosphate mining, scientists believed that the landscape was so damaged, investing in the rebuilding of the island would be too costly. Relocation was the only option.

In 1962, Australian prime minister  Robert Menzies acknowledged that the country had a “clear obligation … to provide a satisfactory future for the Nauruans”, given the large commercial and agricultural benefits they had derived from Nauru’s phosphate. This meant “either finding an island for the Nauruans or receiving them into one of the three countries, or all of the three countries”. The Nauruans opposed the idea and chose to remain. 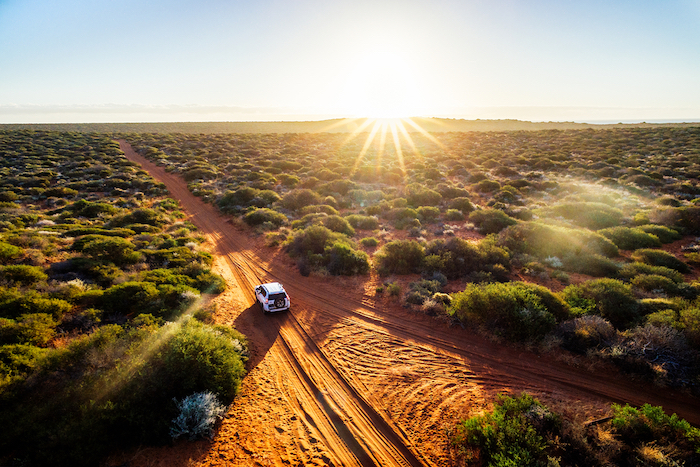 To stave off bankruptcy, Nauru has been importing asylum seekers from Australia. Run by the Government of Nauru, the Nauru Regional Processing Centre, opened in 2001. It ensures that no person who arrives in Australia by boat seeking asylum is ever settled in Australia. Instead, they are sent to Nauru. Conditions are appalling and have been subject to controversy. The International Criminal Court found it unlawful due to widespread allegations of human rights abuse and overcrowding. Dozens of countries, the UN and rights groups such as Amnesty International have condemned the illegal detention. 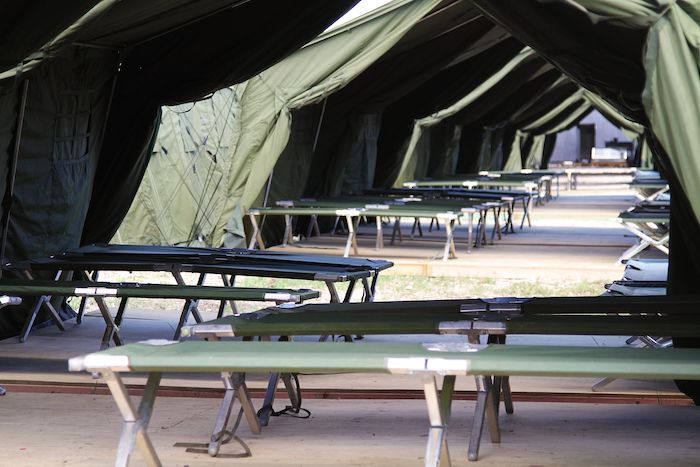 7. Despite its small size, it has a railway

Nauru only has 30 km of roads, but it does have a  5km stretch of railway. It once served the phosphate mine and carries the ore to dryers before it is loaded onto ships. 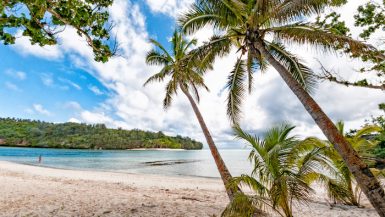 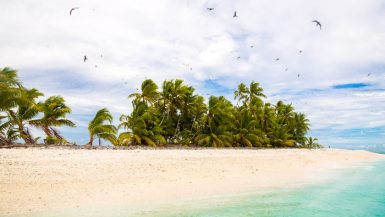 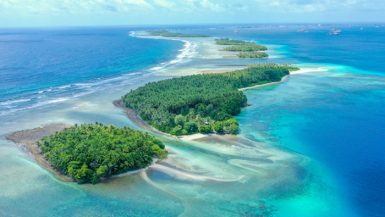 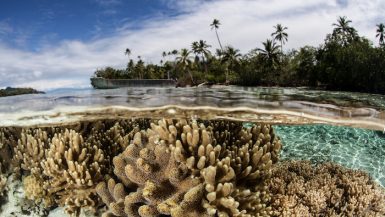