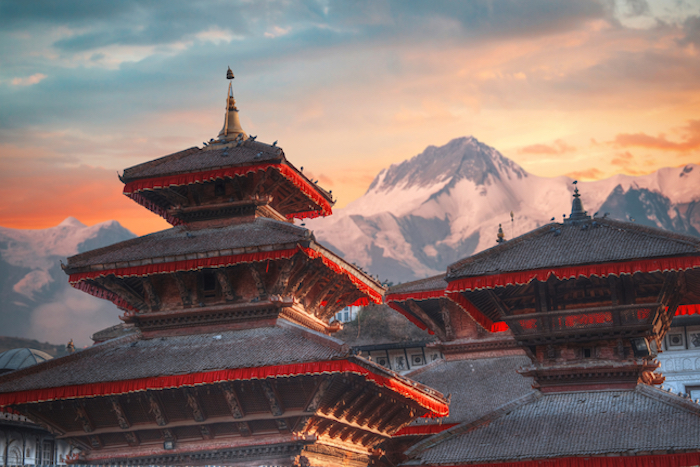 Squeezed between India and Tibet, Nepal is one of the world’s most geographically diverse countries. It encompasses the soaring Himalayas, humid wood plains and chaotic, colourful cities. Its culture is every bit as diverse too, home to 80 different ethnic groups and over 123 languages. And yet, the entire country spans 147,181 sq km – 1.7 smaller than the United Kingdom. Looking to learn more about this pint-sized country? Get a headstart with a few of these interesting facts about Nepal.

1. It’s the birthplace of Lord Buddha

Siddhartha Gautama –Lord Buddha – was born in Lumbini, a Nepali village in the Terai plains of Southern Nepal, in 623 BC.The Indian Emporer Ashoka erected a commemorative pillar here with an inscription testifying this, which still stands there today.  Today, it’s a UNESCO World Heritage Site, described as ‘one of the holiest places of one of the world’s great religions’. There’s been evidence of a pilgrimage centre here from the 3rd Century BC. The complex includes the remains the Shakya Tank, the excavated remains of Buddhis monasteries dating to the 2rd Century and the remains of Buddist memorial shirnes.

However, Hinduism is actually the most commonly practised religion in Nepal. Around 80.6% of the population is Hindu, 10.7% are Buddhists, 4.2% are Muslims and 3.5% identity with other religions. In fact, until 2006, Nepal was the only state in the world with Hinduism as an official religion. 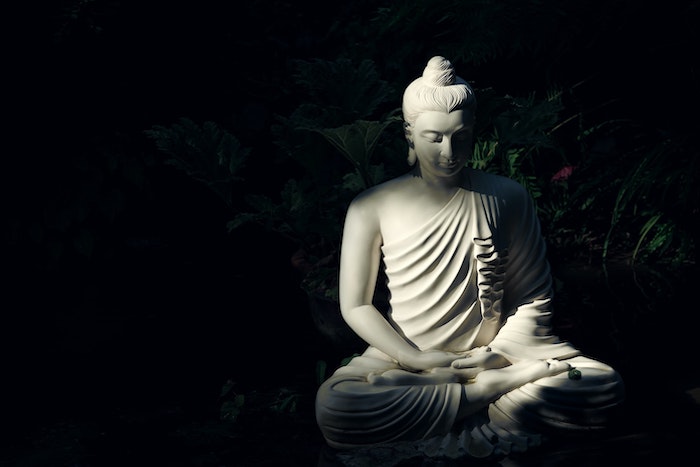 2. Nepal uses its own calendar

Nepali has its own calendar that is 57 years and 8.5 months ahead of the Gregorian calendar. So, the year 2021 is actually the year 2078! Nepali New Year is celebrated in mid-April.

3. Its lakes have world records

Nepal has. a lot of lakes, many of which are at high altitudes. The Tilicho Lak, located at 4,949 metres in the district of Manang in the Annapurna Range, is the highest lake in the world. Rara Lake, in Mugu, is the country’s largest lake – and its most beautiful. Shey-Phoksundo is the world’s deepest lake. Set against craggy cliffs and the snow-capped Himalayan peaks, it looks like it’s been plucked straight out of a fairytale.

It’s also home to the world’s deepest gorge – Kali Gandaki Gorge. Nestled deep into the Himalayas, its river has flowed for millions of years – and we still don’t know how deep it can get. Experts estimate it reaches around 6,000 metres deep. 4. In fact, Katmandu was once a lake

Nepal’s colourful capital was once a lake. There is geological evidence indicating that a large lake covered the entire valley between 2.8 million and 10,000 years ago. The Paleo–Kathmandu Lake likely drained out due to the increasingly dry regional climate and the rise of the mountains. As river channels cut through the rock ridges, they formed an integrated draining system.

According to Nepales legend, Manjushri – who personifies supreme wisdom – flew to Kathmandu and, when he caught sight of the enormous lake, cut the bed in half and drained the waters to allow civilization to develop. 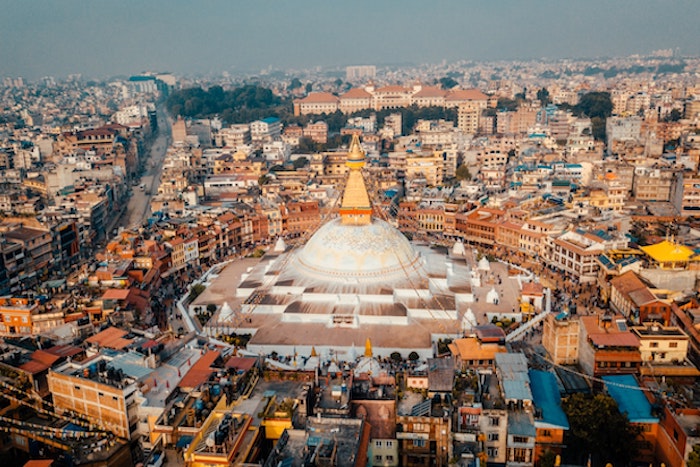 Nepal is probably best known for its sweeping, snow-capped mountains. The eight peaks make up ten of the highest mountains in the world. They’re called the ‘Eight-thousander’ because they all soar over 8,000 metres above sea level. At 8,848 metres high, Mount Everest is the highest and most famous mountain in the world. The other seven peaks include Kanchenjunga, Lhotse, Makalu, Cho Oyu, Dhaulagiri I, Manaslu and Annapurna I.

6. It’s the only country in the world with a non-rectangular flag

Nepal has one of the world’s oldest flags. It comprises two triangles, with an upper segment depicting the moon and the lower section depicting a sun, to represent the major religions – Hinduism and Buddhism. Nepal introduced the current flag in 1962, but its origins date back 2000 years. 7. Nepal has a ‘Living Goddess’

A Kumari is a living child goddess, worshipped by both Hindus and Buddhists. She isn’t allowed to leave her home, except for holy festivals. Her feet should never touch the ground and relatives carry her everywhere. Five senior figures including the Buddhist Bajracharya, Chief Royal Priest, Priest of Taleju and royal astrologer select a girl aged 2–4 years old, according to strict standards. Her astrological chart must be favourable with the King’s and she must be tested for 32 specific attributes, such as ‘eyelashes like a cow’. She’s put through secret tests to ensure she is both fearless and calm too. Once she’s selected, she is the incarnation of the Hindu goddess, Durga.

Activists campaign against the tradition, calling it child labour but the Supreme Court overruled a petition to end the practice. Thousands still travel to her home to pay their respects –just looking at her is good luck. In some cases, if the Kumari cuts herself and loses blood, she loses her powers and become like any other human. 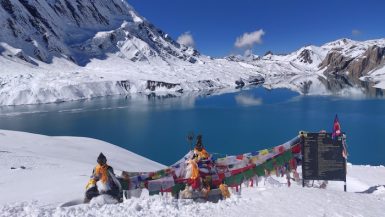 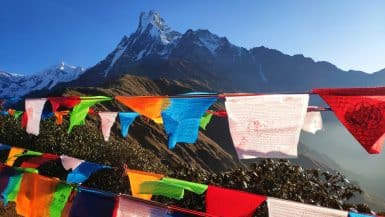 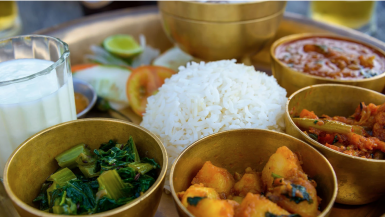 7 Nepalese Dishes You Have To Try 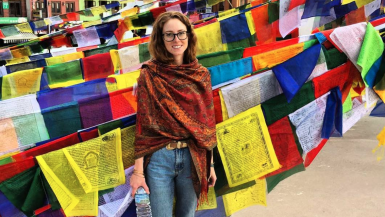 The 7 Most Instagrammable Spots In Nepal

How to get from Naples to Pompeii
9 hours ago

How To Get From Bangkok To Phuket
17 hours ago