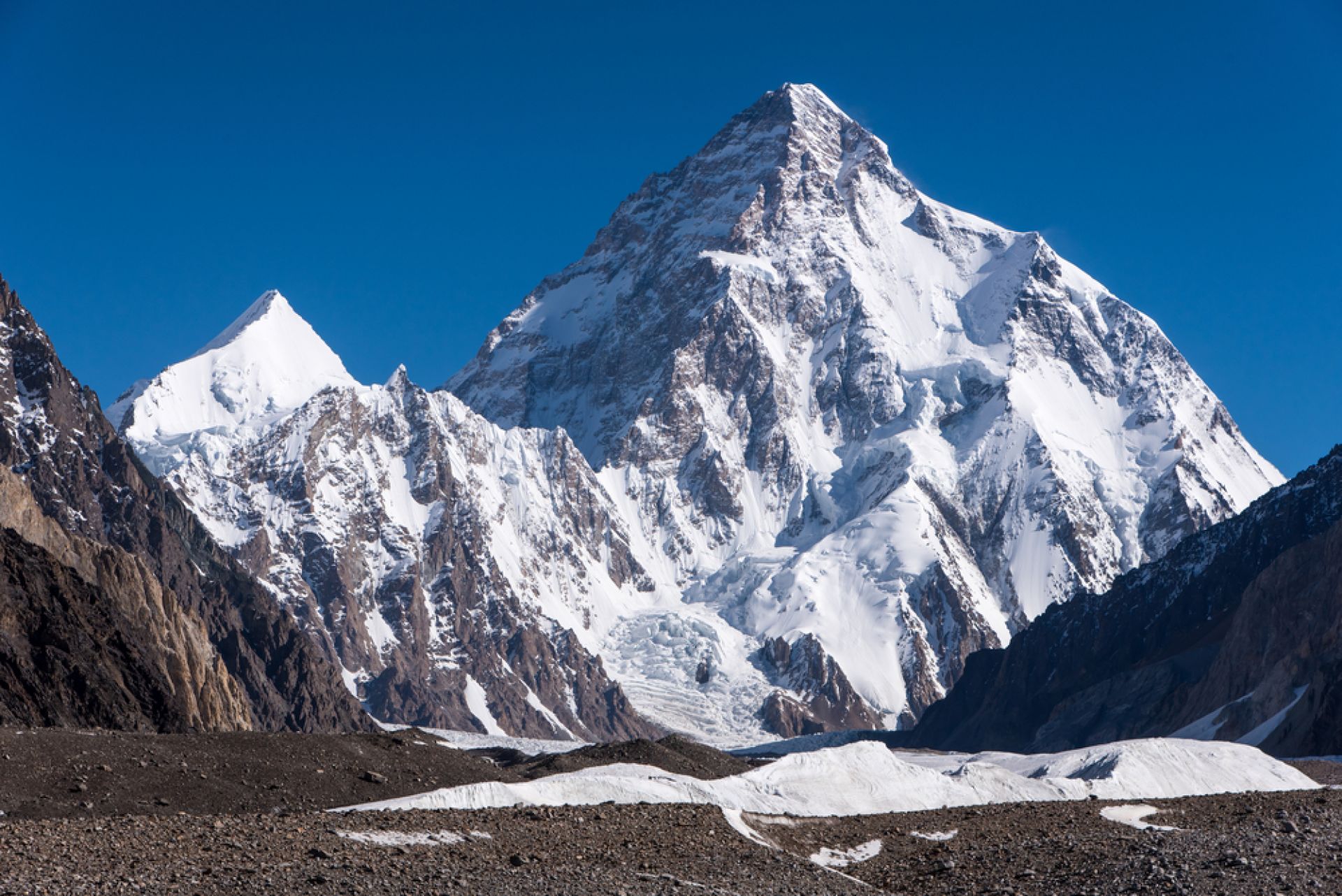 7 of the Most Interesting Facts About Pakistan

Pakistan with its soulful cuisine, vibrant history, warm locals and breathtaking scenery, belongs on everyone’s bucket list. Sandwiched between India, China, Iran and Afghanistan, it is the epitome of a cultural crossroads and is filled to the brim with a fascinating history and countless opportunities for once in a lifetime adventure. Whether you’ve been to Pakistan or are planning to visit, here are some of the most interesting facts about this beautiful nation.

7 of the Most Interesting Facts About Pakistan

1. It’s the birthplace of one of the oldest civilizations.

It’s no secret that Pakistan is home to a rich and fascinating patchwork of history. In fact, the nation’s history goes so far back that it was actually home to one of the world’s oldest and largest civilizations – the Indus Valley Civilization. The Indus’ ranks right along with the ancient Mesopotamians and Egyptians and was made up of dozens of cities and a population of around 5 million. By now everyone has heard of Malala Yousufzai, one of the world’s most inspirational educational rights activists and miraculous survivor of the Taliban. Not only is she Pakistani, but she is also the youngest Nobel Laureate in history. She is from Mingora and continues to fight for female education to this day. 3. The mountains will leave you breathless

Home to a portion of the Himalayan range,  Pakistan boasts the world’s second-highest peak aka K2 or Godwin Austin. Not only that, it is also home to the three highest mountain ranges in the world – the Himalayas, Karakoram and Hindukush. 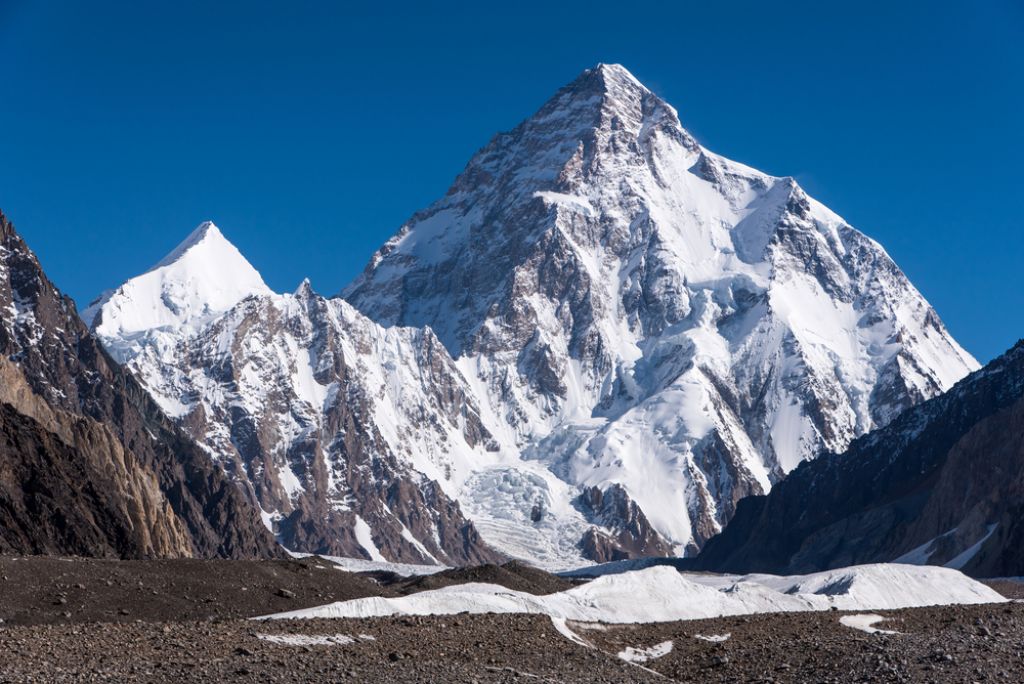 4. Pakistan has the world’s highest road

Given its touted status for mountaineers, this next fact should come as no surprise. Pakistan is home to the highest road on the planet. Known as the China-Pakistan friendship highway or the Karakoram Highway, this highway soars to some 4800 meters and runs for 800 miles. Along the route drivers will be met with some of the most spectacular views in the country, including countless glaciers, mountains and valleys. 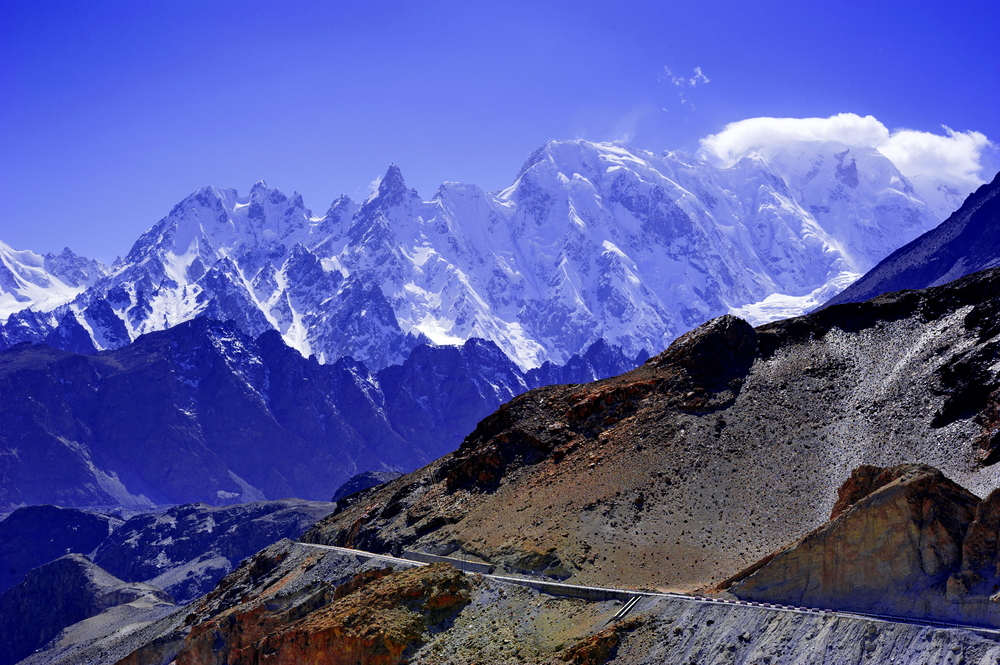 5. It has an impressive number of UNESCO sites

Pakistan boasts not 4, not 5, but 6 UNESCO World Heritage Sites. Among them are the archaeological ruins of Moenjodara; the remains at Sahr-i-Bahlol; the Fort and Shalamar Gardens in Lahore; the monuments at Makli; Fort Rohtas; the crumbling ruins of Taxila and the Buddhist ruins at Takht-i-Bahi. 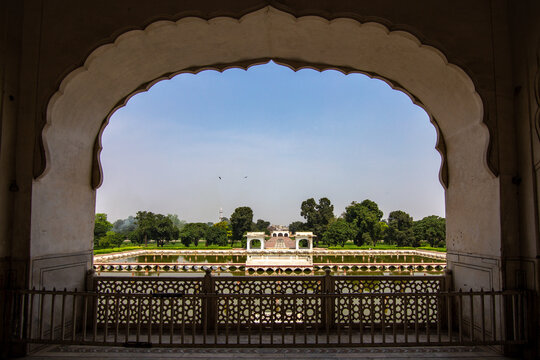 6. Pakistan runs the largest volunteer ambulance service in the world

A Pakistani feat proudly held is the title for the largest volunteer ambulance service in the world. Since 1997, Pakistan’s Edhi Foundation has run 24-hour volunteer ambulance services and has been responsible for the lifesaving care of millions thanks to Abdul Sattar Edhi. It doesn’t stop there, either. They also provide a number of other services such as drug rehabilitation, homeless shelter, orphanages and much more. 7. The name Pakistan has a special meaning

The name Pakistan comes from the Persian word Pak which means pure and stan which translates to land of. When translated literally in Persian, it’s interpreted at “a land abounding in holiness/purity.” Looking at the breathtaking landscape, rich ancient culture and deep spirituality in Pakistan, it’s certainly a fitting title. 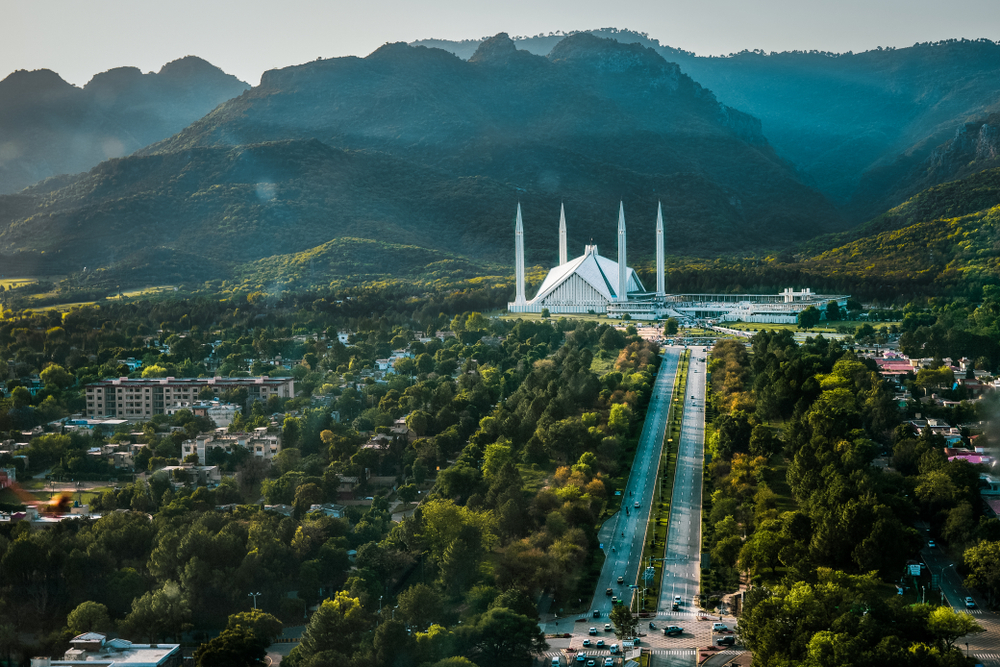