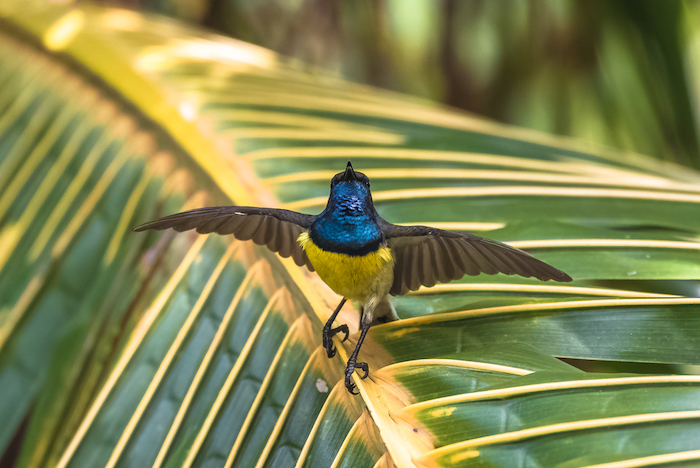 The twin-island nation of Sao Tome and Principe sits 160 miles off the coast of Gabon. It’s Africa’s second-smallest country, after Seychelles, and it’s also the second-least visited country in the world, with just 30,000 visitors every year. But this forgotten paradise is well worth the trip. Castaway-style beaches, staggering biodiversity and a burgeoning eco-travel industry await. Looking to learn more about this captivating country? From the world’s finest chocolate to a UNESCO biosphere reserve, here are a few interesting facts about Sao Tome and Principe you might not know.

1. The Portuguese actually did discover the islands

Sao Tome and Principe were uninhabited when Portuguese explorers discovered the islands in 1470. The Portuguese began settling convicts on the islands and establishing sugar plantations through slave labour in the late 1400s and eventually colonised the islands in the 16th century. The island became a crucial staging post for the slave trade.

The country gained independence after the 1974 coup in Portugal. For nearly two decades the Movement for the Liberation of Sao Tome and Principe was the country’s sole political party, but the 1990 constitution created a multi-party democracy. 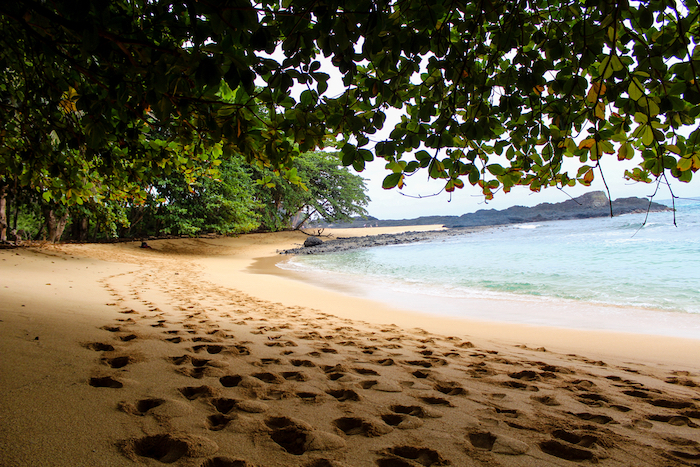 2. The entire island of Principe is a UNESCO biosphere reserve

While Sao Tome and Principe might not have any UNESCO World Heritage Sites to speak of, the entire island of Principe and its surrounding islets is a UNESCO biosphere reserve. It supports a staggering number of endemic species, including endemic genera.

The island is, geographically, the oldest of the three existing oceanic volcanic islands. It formed over 31 million years ago. 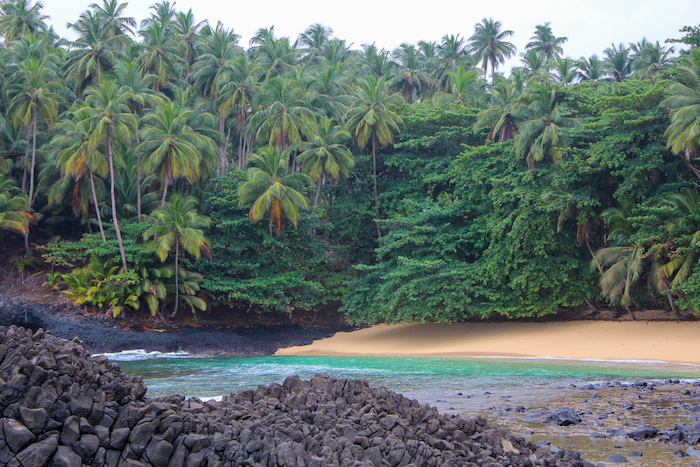 3. It’s home to a remarkable rock

One of the islands’ most popular sights is the Pico Cão Grande, or “Great Dog Peak”. The soaring tooth-shaped rock reaches 663 metres (2,178 ft) high and is located close to Vila Clotilde. It’s actually the remains of an ancient volcano where the soft outer shell has eroded over time. There are other towns on the islands boasting similarly shaped formations, officially known as phonolites, though none reach the same heights. 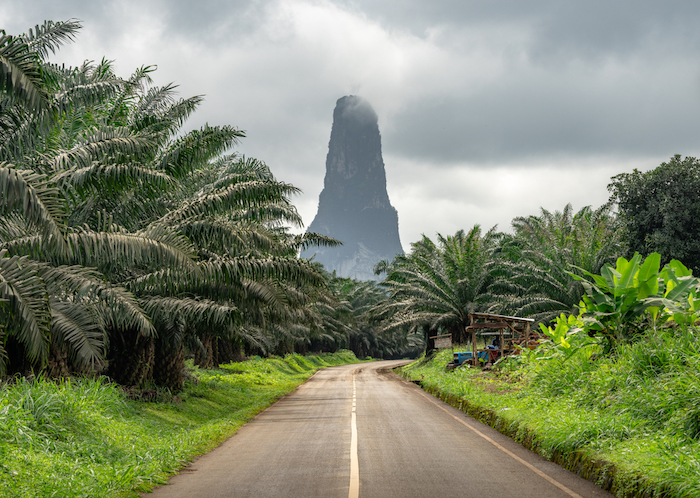 4. Sao Tome and Principe is nicknamed “the African Galapagos”

As well as being a UNESCO biosphere reserve, Sao Tome and Principe gives visitors the chance to get up close to the untouched natural world. The islands have never been connected to the mainland, so they’ve created their own ecosystem. It’s home to such staggering wildlife and biodiversity that it’s nicknamed “the African Galapagos”.

While you won’t find supersized mammals here, there are 143 recorded bird species, 14 reptiles and 9 rare amphibian species, including the rare Sao Tome fiscal. From July to October, you can spot humpback whales offshore too.

5. It’s home to the best chocolate-maker on the planet

Sao Tome produces chocolate as good as Switzerland’s. In the early 20th century, Sao Tome was the largest producer of cocoa in the world with 800 cocoa plantations. But when the Portuguese left in 1975, the estates closed down and today there are only 150 cocoa ‘rocas’ left. But it’s also home to one of the best.

Claudio Corallo is renowned as one of the best chocolate makers on the planet. He is now the nation’s only grower, maker and exporter of fine chocolate, and has high-profile clientele including high-end department stores, restaurants and hotels across the globe. 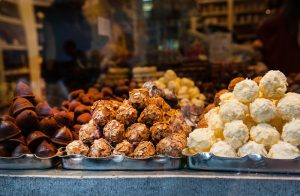 6. It was once the world’s largest sugar producer

During the 16th century, Sao Tome briefly became the world’s largest sugar producer. However, new competition, such as Brazil, had superior sugar colonies and the large slave population became difficult to control. Sugar production declined over the next century. 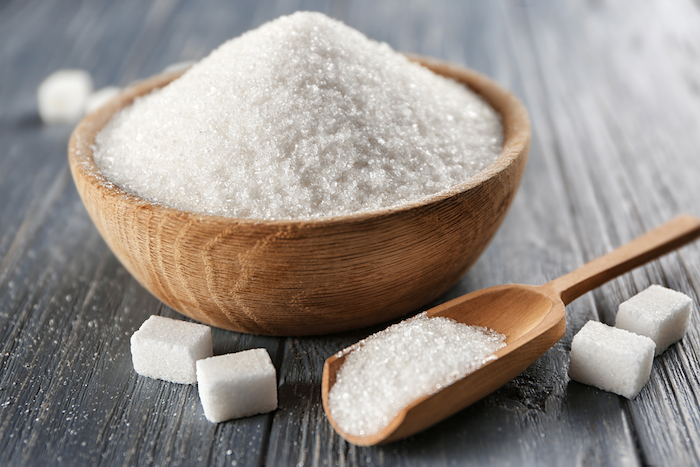 7. The islands are part of the Cameroon Volcanic Line

Sao Tome and Principe are actually part of the 1,500km (900 miles) chain of volcanoes stretching from Lake Chad, Cameroon, Nigeria and the Gulf of Guinea. 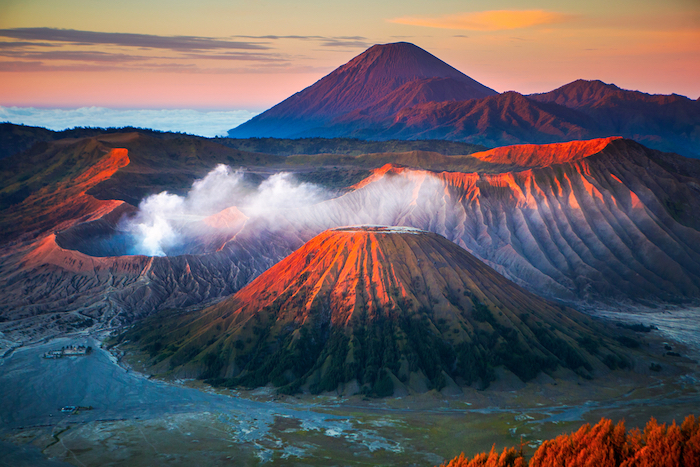