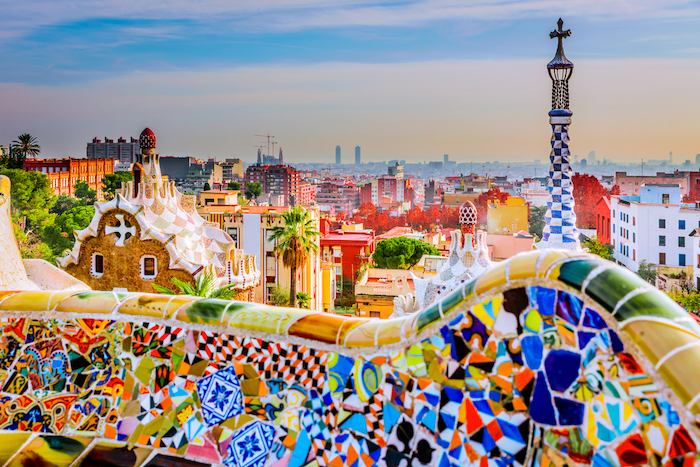 So you think you’ve visited enough times to know everything there is to know about Spain? We bet the EU’s second-largest country still has a few surprises up its sleeve. Did you know that most people in Spain have two surnames, as it’s customary to take both your father’s and mother’s names? Or that public nudity isn’t banned in Spain, so you could walk around naked if you feel like it? Interested in finding out more? Here are a few more interesting facts about Spain that you might not know.

1. It’s home to the oldest restaurant in the world

Sobinro de Botin, located in Madrid, holds the Guinness World Record as the oldest restaurant in the world. A french chef Jean Botin and his Austrian wife opened the restaurant in 1725, but back then it was called ‘Casa Botin’. The husband and wife died without children, so the restaurant passed on to their nephew, who renamed it ‘Sobrino de Botin’ or ‘Nephew of Botin’. True, there are other restaurants built before Sobrino de Botin but this restaurant has never stopped running.

The artist Francisco de Goya famously worked here as a waiter while he was waiting for his acceptance into the Royal Academy of Fine Arts. It’s also mentioned in novels by Ernest Hemingway, Frederick Forsyth and Graham Greene. Today, it’s spread over four floors and is still famous for its suckling pig. Spain produces 63% of the EU’s olive oil, accounting for almost half of global olive oil production. On average, the country produces around 1.3 million tonnes every year. Spain’s climate and location provide the ideal landscape for cultivating olives. More than 200 varieties of olives grow in Spain, but the most famous are Picual and Picuado. Andalucía, the coastal area in the south, produces the most.

People often assume that Italy produces the most olive oil in the world and associate it with the highest quality available. In fact, a 2017 investigation by state-run RAI television revealed that almost half of the 100% Italian olive oil bottles sold domestically originated in Spain. 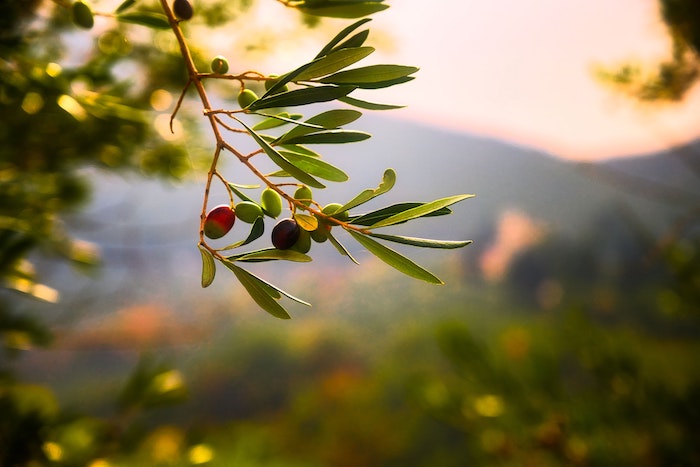 3. The world’s first novel was Spanish

This fact is widely contested, with many countries claiming to have produced the world’s first book. However, most people agree that Miguel de Cervante’s masterpiece, Don Quixote, is the world’s first modern novel.

Published in two parts in 1605 and 1615, it tells the story of Alonso Quijano, a 16th-century Spanish hidalgo or a noble, who is so passionate about reading that he leaves home in search of his own chivalrous adventures. By imitating his admired literary heroes, he finds new meaning in his life – helping damsels in distress and battling giants along the way. 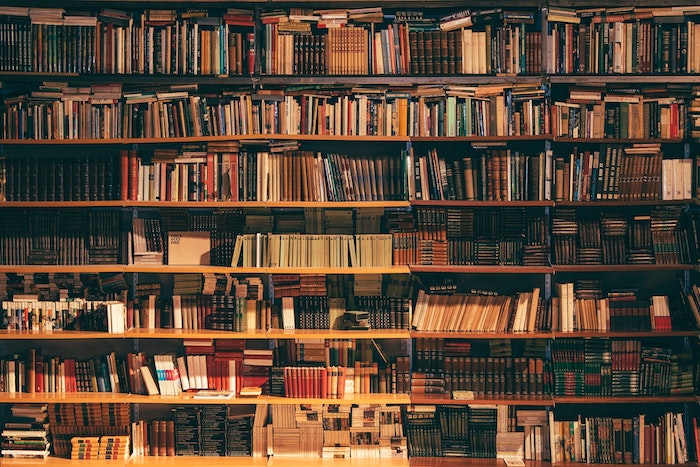 4. It has the most bars per person in the world

There’s one bar per 175 inhabitants in Spain, totally over 277,500 establishments across the country. In some places, the number is even higher. For example in Mogán on Gran Canaria, there are 547 bars – one for every 43 people. Andalucía alone is home to as many bars as Ireland, Denmark, Finland, and Norway combined.

Few countries can match Spain for the variety, quality and affordability of its nightlife. Like its gastronomy, drinking habits change from region to region. 5. UNESCO is impressed with Spain

Spain boasts a whopping 47 UNESCO World Heritage Sites, making it the third-highest in the world. Only Italy and China have more sites, with 55 each.

The Alhambra fortress in Granada is one of the country’s most famous heritage sites. The fortified palace started life in 889 CE. The showpiece palaces are among the finest Islamic buildings in Europe.

The works of Antonio Gaudi are also world-famous, granted UNESCO World Heritage titles based on the influence they made on architectural trends in the 20th Century. You can see seven of these famous buildings in Barcelona:  Casa Mila, Casa Vicens, La Sagrada Familia, Colonia Guell, Parque Guell, and Palacio Guell.

6. They can throw a lot of tomatoes

Every year, around 40,000 visitors flock to the small Valencian town of Buñol for one of Spain’s wackiest, messiest festivals – La Tomatina. The state-sanctioned food fight involves pelting tomatoes at each other. It lasts around an hour, splattering around 150,000 over-ripe tomatoes weighing around 40 tonnes in total. Don’t worry though, these tomatoes were never going to get eaten – they’re usually low in quality and taste.

The festival allegedly dates back to a street parade in 1945. A street fight broke out when one rowdy attendee decided to throw vegetables from a nearby market stall at other festival-goers. A group of youths retaliated and a massive food fight broke out. The same people picked a fight again the following year but came prepared this time, with their own tomatoes. The police tried to break up the fight for a few years and in the early 1950s it was even banned but it was so popular the tomato tradition survived.

7. You can win big at Christmas

Lotería de Navidad is a special national lottery draw that takes place on December 22 every year. It’s the biggest and most popular draw of the year, with around 2.3 billion euros up for grabs across the country. El Gordo, the jackpot, translates as ‘the fat one’. It makes sense, given that it’s ranked as the world’s richest for the total prize money on offer. The first draw took place in March 1812, making it the second-longest continuously running lottery in the world.

Lottery outlets usually only sell one or two numbers, so the big winners usually live in the same towns. Grand prize-winning towns often become a lottery pilgrimage destination, with thousands of people queuing to buy their tickets here for good luck.