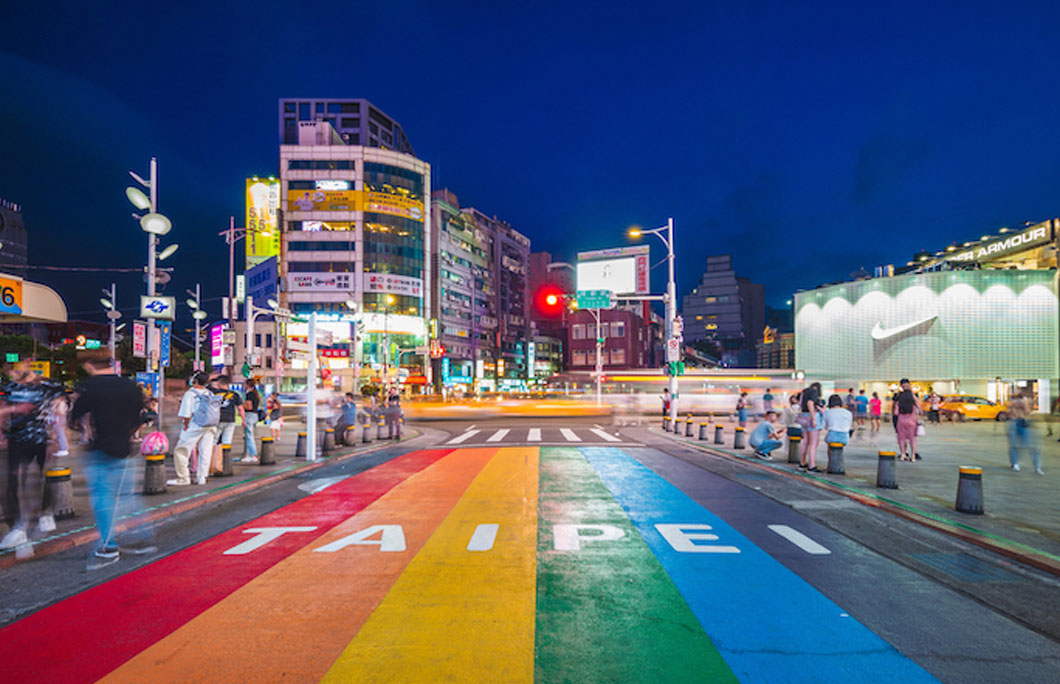 Located on the northern tip of Taiwan, around 100 miles off the coast of China, Taipei is the capital of Taiwan. A record high of 11.84 million people visited Taiwan in 2019, many from China. But beyond the national palace, the weird and wonderful entertainment and the incredible cuisine, how much do you know about Taipei? From soaring skyscrapers to one of the world’s best-loved museums, we’ve cherry-picked a few interesting facts about Taipei.

Taipei ranks ninth on the list of cities with the most ultra-wealthy residents. It’s also the second richest city in Asia per capita. According to Knight Frank research, around 1,519 residents of Taipei have at least $30 million in assets. But unlike other wealthy cities, Taipei’s uber-rich aren’t keen to display their wealth, which accounts for its nickname ‘Asia’s stealthy rich country’. The super-rich do tend to invest in real estate, with wealthy citizens owning an average of 5.4 homes each. 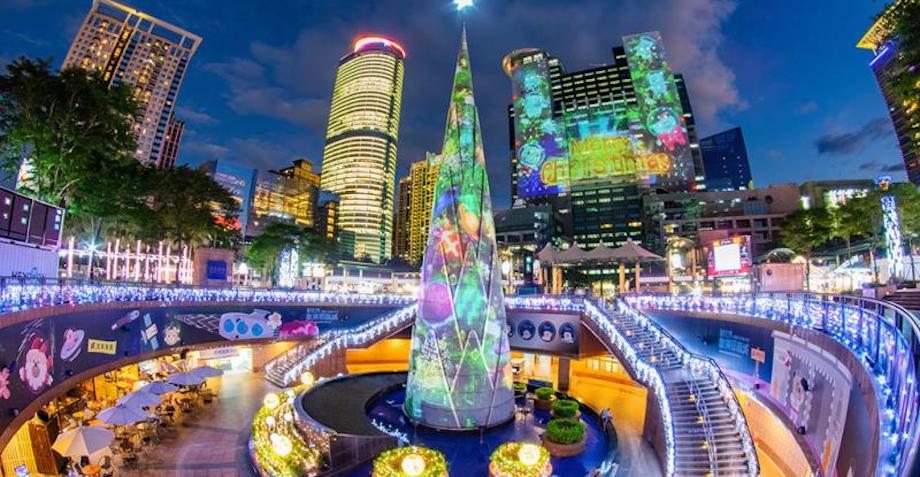 2. Taiwan was the first country in Asia to legalise gay marriage

In 2017, Taiwan’s constitutional court ruled that same-sex couples had the right to legally marry. The island had two years to make necessary changes to the law, but it was met with public backlash. In 2019, after a series of referendums, Taiwan’s Taipei-based parliament became the first in Asia to legalise same-sex marriage. Lawmakers debated three different bills to legalise same-sex unions and the government’s bill, the most progressive of the three, was passed.

Taipei is an extremely gay-friendly city and hosts one of the world’s most impressive PRIDE festivals every year. Audrey Tang became the transgender minister in the world at the age of 34 too.

3. You can visit the ‘road to heaven’

The Xinsheng Road is nicknamed ‘Road to Heaven’ because of the high concentration of temples, shrines, churches and mosques lining the street. This area of the Da’an District is devoted to “foreign” religions too, with the Catholic church and Islam both having extravagant homes over the road from the Da’an Park. 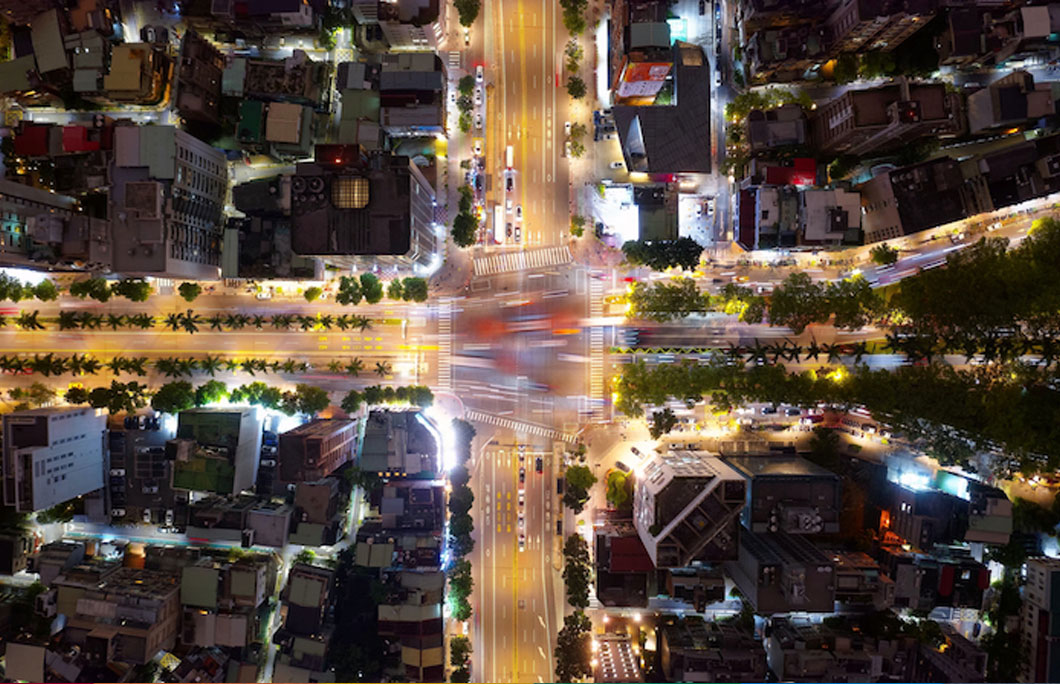 4. Taipei is home to some of the world’s tallest buildings

The tallest building in Taiwan is currently Taipei 101, which soars an impressive 509.2 metres (1,671 ft) high. When it was completed in 2004, it officially became the world’s tallest building. The Burj Khalifa stole its crown in 2010. However, it’s still technically the world’s largest LEED-certified Platinum building – the highest level on the US Green Building Council’s Leadership in Energy and Environmental Design scale. It’s also the world’s ninth tallest building too.

There are currently six buildings over 200 metres under construction in Taiwan, including Taipei Twin Tower 1, planned to reach 370 metres (1,214 ft) and the Taipei Sky Tower, which will reach 280 metres (919 ft). 5. It’s one of the best cities in the world for arts and culture

As the cultural and creative heart of Taiwan, the city is home to around a third of the country’s creative industry. The National Palace Museum is one of the top 20 most visited in the world, with a over 4.5 million visitors in 2019 and 2020. It’s a treasure trove of Chinese art and antiquities, with nearly 700,000 items. Beyond the palace, there are 131 museums and 198 art galleries dotted around the city too. Big Seven Travel even named it the 11th best city in the world for arts and culture in 2022. 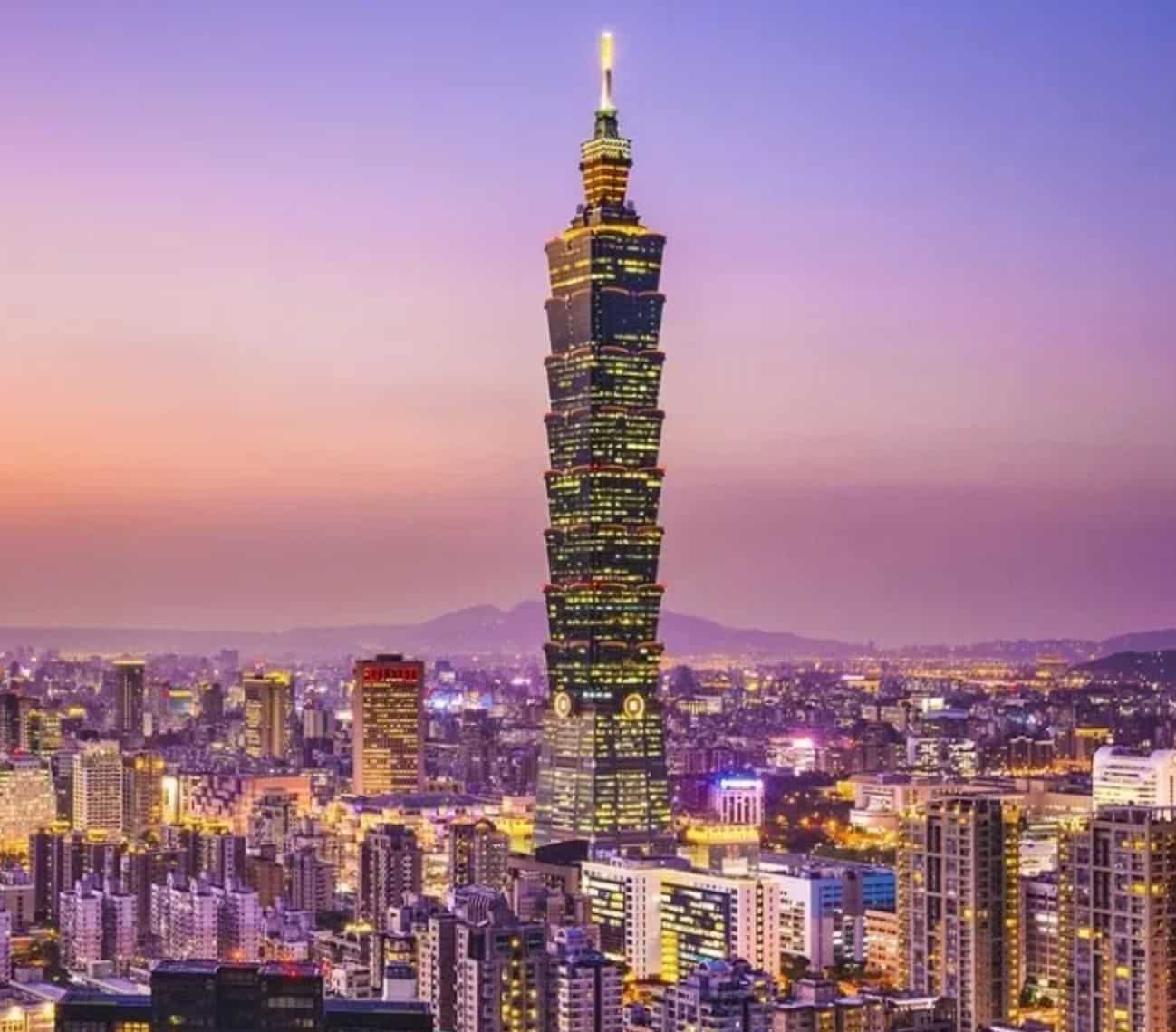 6. Taipei boasts one of the best bike-share programs in the world

We’re all familiar with Uber, but have you heard of YouBike? It’s a large network of bicycle rental kiosks dotted around Taipei City. To rent a bicycle, you simply need to register your Easycard and local phone number for verification. Then you can just choose an available bicycle in the car park, swipe the card over the terminal and slide your bicycle out. It’s cheap, with the first 30 minutes free, and there’s no bus deposit required either.

According to YouBike, each bike costs around NT$10,000 (US$330) because they are designed to withstand frequent use – 13 times a day on average, which is twice as much as the average bicycle.

In 1997, local authorities launched a huge programme to clean up the city’s streets and its legacy has lasted. The city’s domestic rubbish disposal system is pretty famous too. In Taipei, people believe that trash shouldn’t touch the ground, so they put their rubbish directly into the sanitation truck when it comes by. To ensure that no one misses it, the vehicle plays Beethoven’s “Für Elise” from loudspeakers. 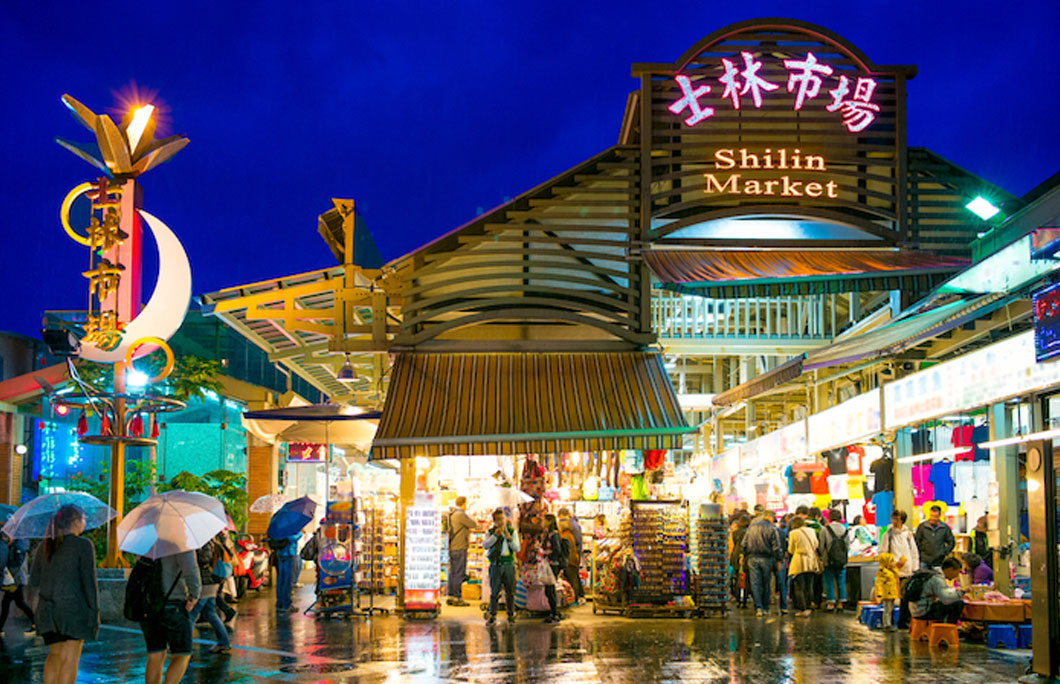 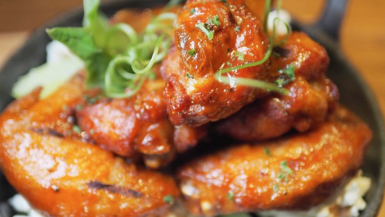 The 7 Best Places For Chicken Wings In Taipei 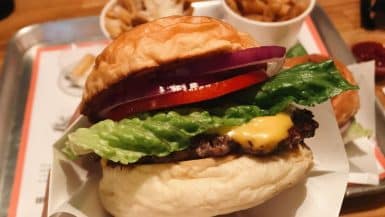 The 7 Best Burgers In Taipei 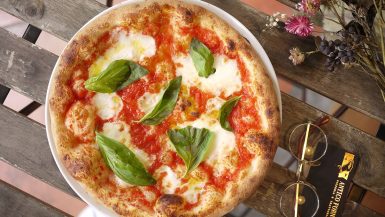 The 7 Best Pizzas In Taipei 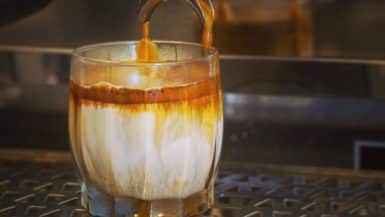 The 7 Best Coffee Shops In Taipei 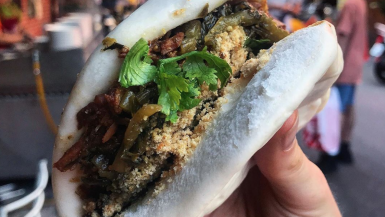 Taipei Foodie Bucket List: 21 Of The Best Dishes In The City 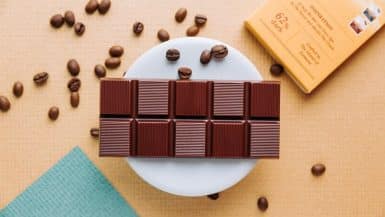 7 Of The Best Chocolatiers In Taipei 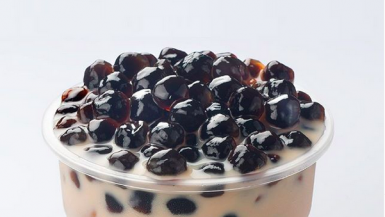 The 7 Best Places For Bubble Tea in Taipei 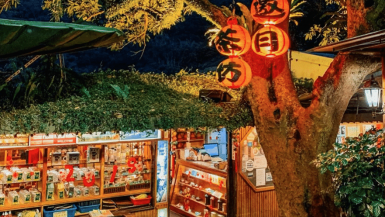 The 7 Most Romantic Restaurants In Taipei 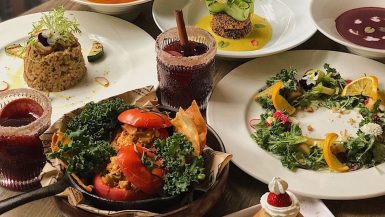 The 7 Best Vegan-Friendly Restaurants In Taipei 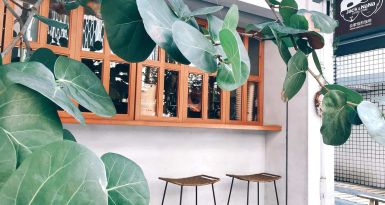 The 7 Most Instagrammable Cafes In Taipei 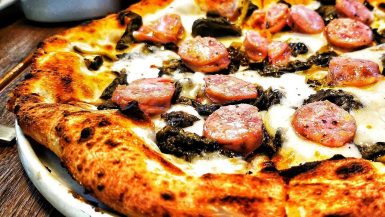 7 of the best things to do in and around Squamish, BC
53 mins ago