Central Asia is pretty unchartered territory even for the worldliest travellers, and of its five republics, Turkmenistan is its least visited. That’s a shame because it boasts ancient history, spectacular landscapes and friendly people in equal measures. Part of this mystery is down to the dictatorship of Saparmyrat Niyazov, who ruled the small nation until he died in 2006. Intrigued by this offbeat destination? Here are a few interesting facts about Turkmenistan to help get you started.

Just over 70% of Turkmenistan is covered in desert. The Karakum Desert – or Black Sands – sprawls across 135,135 sq. miles (349,998 sq. km) of the country. And yes, it is a real desert. In fact, it’s one of the driest deserts in the world, with some parts recording as little as 0.12 mm average annual precipitation.

2. It’s landlocked… but also on the sea

Turkmenistan is squeezed between Kazakhstan to the northwest, Afghanistan to the southeast, Iran to the south and Uzbekistan to the north. But to the west, it’s bordered by the Caspian Sea. This sea is the world’s largest inland body of water. Stretching across 149,189.874 sq. miles (386,400 sq. km), it’s larger than the entire area of Japan. 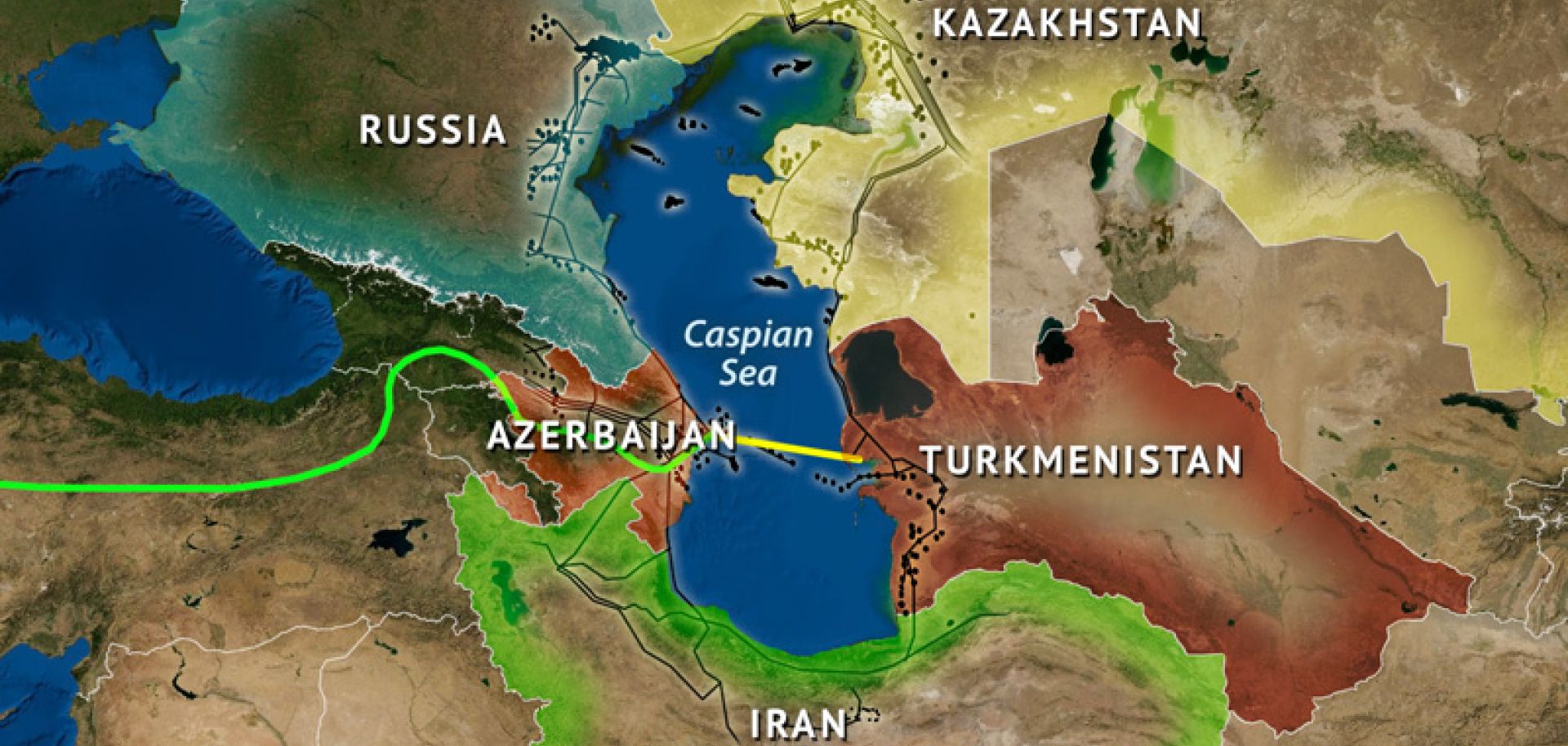 3. The Silk Road runs through the heart of Turkmenistan

Its Silk Road sights aren’t as famous as those in Uzbekistan, but they’re still very impressive. The ancient trading route meandered through the centre of Turkmenistan from the 8th century until the 13th century. The UNESCO-listed State Historical and Cultural Park Merv is the oldest and best-preserved city along the Silk Route in Central Asia, spanning 4,000 years of human history. Between the 11th–12th centuries around one million people lived here, making it the largest of the Silk Road urban centres.

The Mongols captured it in 1221 and executed its entire population – and it never recovered. 4. It’s home to something called ‘the Gates of Hell’

Also known as the ‘Door to Hell’, Darvaza is a huge fire pit that has been burning for over four decades. It’s located in heart of the Karakum Desert. While it looks like a natural phenomenon, it’s actually a handmade disaster. Following a mining accident in 1971, the crater opened up. Scientists concluded that if the gas was lighted it should burn out in a few weeks, but it continues to burn today.

It’s now one of the country’s most popular tourist sights. Thousands flock to catch a glimpse of the red flames against the starry sky to get an idea of what the gates to hell might actually look like. In 2014, George Kourounis became the first person to enter the “Door to Hell”. He reached the bottom of the pit. 5. Russia ruled it for a long time

Russia ruled Turkmenistan from 1881. Then, following the Russian Revolution Turkmenistan became part of the USSR and known as the Turkestan Autonomous Soviet Socialist Republic (ASSR). Eventually, in 1925, it became a constituent republic of the USSR.

When the Soviet Union collapsed in 1991, the Turkmen republic declared independence. It took on the name Turkmenistan. Dictator and President for Life Saparmurat Niyazov ruled as dictator between 1991 and 2006.

6. It features in the Guinness Book of World Records quite a few times

Frequently described as a cross between Las Vegas and Pyongyang, Turkmenistan’s capital city boasts so much marble that the Guinness Book of World Records awarded Ashgabat the prize of having the highest density of marble buildings in the world.

The country also holds the Guinness World Record for the largest indoor Ferris wheel in an architectural structure. The Ferris wheel is 156 feet (47.60 m) tall, while its surrounding structure is 187 feet (57 m). Other word records include ‘Largest Roof in the Shape of a Star’, ‘Largest Gerbil Species’ and ‘Largest Aquatic Sports Park’.

7. Turkmenistan is a land of many peculiar laws

Saparmurat Niyazov famously implemented a number of weird and wacky laws throughout his reign. In 2004, he banned men from having long hair or beards. In 2005 he banned lipsyncing at concerts. He banned dogs from the capital because he didn’t like the smell of them. He also banned smoking in all public places, outlawed ballet and the circus for being ‘unnecessary’ and ordered everyone to remove their gold teeth and chew on bones to strengthen them instead. 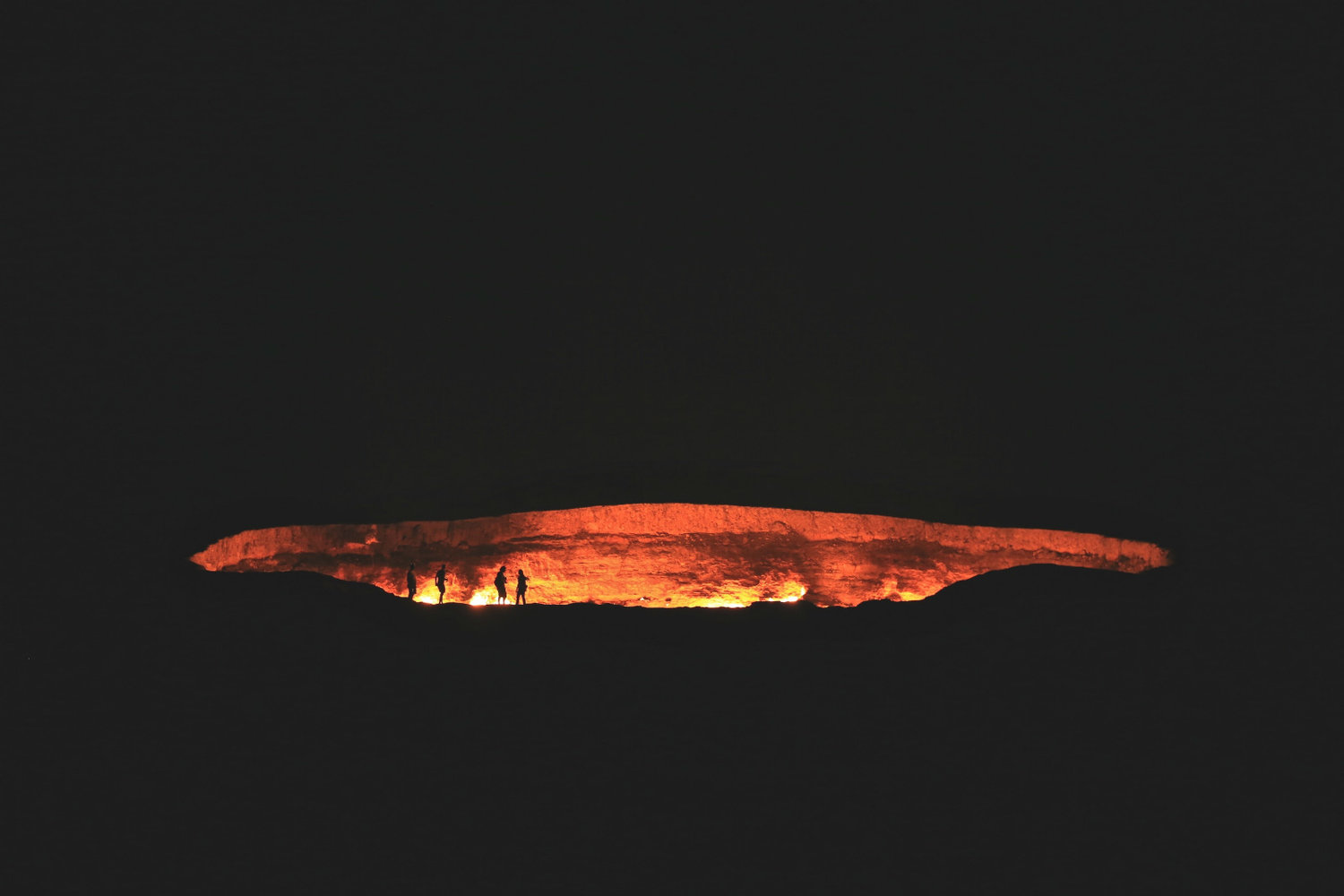 The 7 Most Instagrammable Spots In Turkmenistan 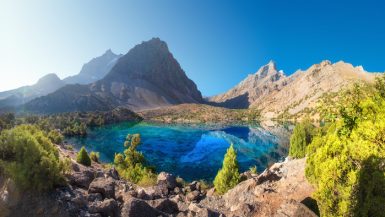