The Bolivarian Republic of Venezuela in South America is a haven for wildlife and has 43 national parks which make up 15 per cent of the country’s landmass. Apart from wildlife, it is home to impressive waterfalls and some of the world’s most beautiful women. With cheap gas prices, it is a great place for a road trip too, but over the years it has seen some of the world’s worst inflation. Curious to learn more about this beautiful, bountiful South American country? Here are some of the most interesting facts about Venezuela.

1. The official name is the Bolivarian Republic of Venezuela

With a total area of 916,445 square kilometres, Venezuela is the 33rd largest country in the world. Located on the northeast coast of South America, 29-million people live in Venezuela as of 2021. The capital city of Venezuela is Caracas which has a population of 3-million. The official name of the country is the Bolivarian Republic of Venezuela and the official language is Spanish.

The Atlantic Ocean and the Caribbean Sea both border Venezuela to the north and it shares land borders with Brazil, Colombia and Guyana. The longest land border is the one shared with Colombia. It runs for 2219 kilometres (1378 miles). Venezuela also has 300 islands. 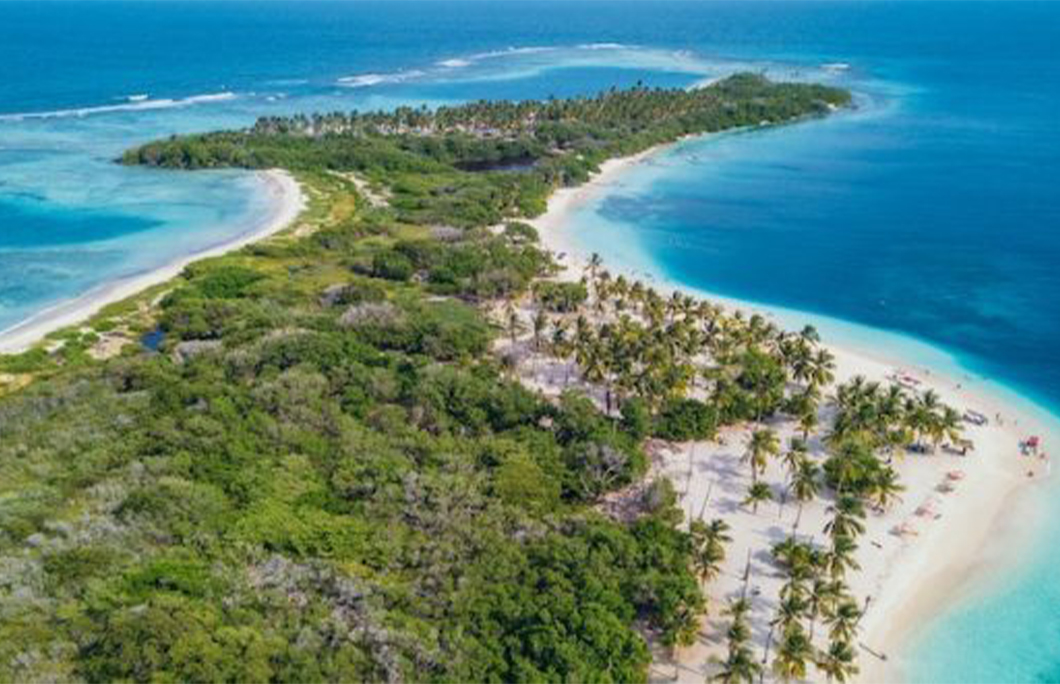 3. Venezuela is a megadiverse country

According to Conservation International, Venezuela is one of 17 megadiverse countries in the world and the 7th country in the world with the highest number of wild species. Megadiverse countries: “house the largest indices of biodiversity, including a large number of endemic species“. This makes Venezuela one of the greatest countries for animal and wildlife lovers. The country is home to around 21,000 plant species and some 38 per cent of these are endemic to the country and over 8,000 endemic animal species. Venezuela is also home to 1,417 species of bird, 351 mammals, 315 species of amphibians and 341 reptiles. It is also home to the world’s largest rodent, the Capybara. Adult capybaras grow to 106 to 134cm (3.48 to 4.40 ft) in length. 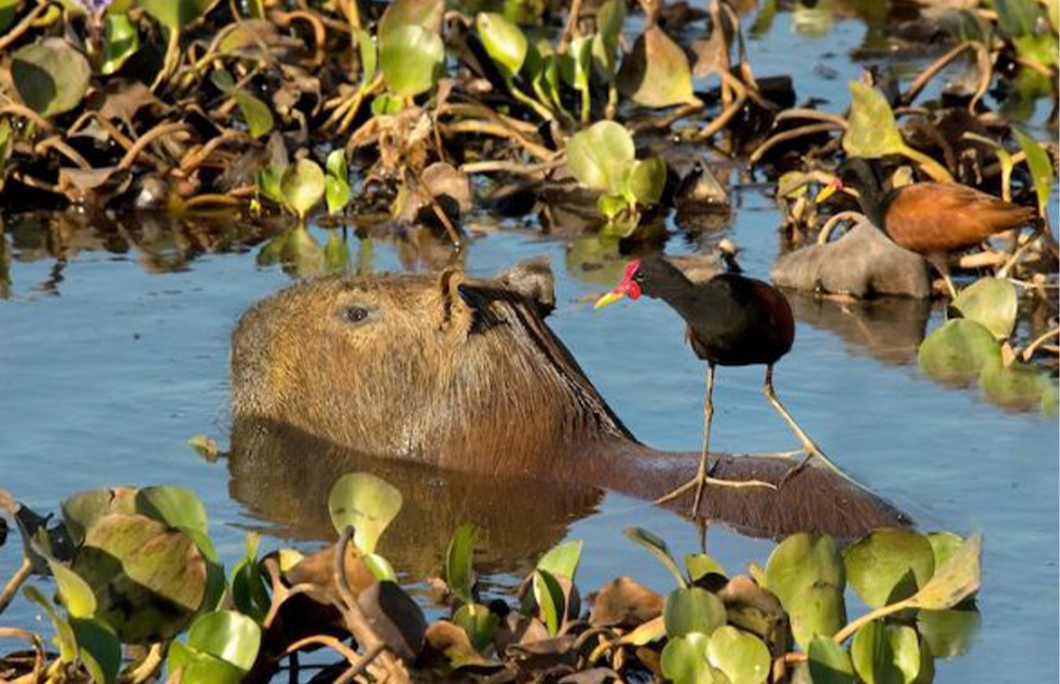 4. Beauty is big business in Venezuela

The Big Four are the major international beauty pageants for women – Miss World, Miss Universe, Miss International, and Miss Earth. Venezuela has won seven Miss Universe titles making it the second country with the most crowns. With eight wins, the USA is the country with the most Miss Universe titles. However, Venezuela has also taken eight Miss International titles, six Miss World titles, and two Miss Earth titles making it the first and only country to win all four pageants multiple times.

Lake Maracaibo is a large tidal bay that was once the largest lake in South America and at 20–36 million years old, is one of the oldest lakes on Earth. It is also the most active area for lightning strikes in the world. This weather phenomenon is known as the Catatumbo lightning and during powerful storms, there can be up to 28 strikes of lightning per minute.

6. It is home to the world’s highest waterfall

Venezuela is home to Angel Falls, also called Salto Angel. The indigenous and official name is Kerepakupai merú which means ‘waterfall of the deepest place’. With a height of 979 metres (3,211 ft) and a drop of 807 metres (2,648 ft), this is the highest or tallest uninterrupted waterfall in the world. The Angel Falls plunges over the edge of the Auyán-tepui mountain, which is located in the Canaima National Park. This 30,000 km2 (12,000 sq mi) UNESCO World Heritage site is the sixth biggest national park in the world. It is the same size as the country Belgium.

7. Venezuela has the largest oil reserves

Venezuela has been an oil producer since 1914 and with 300.9 billion barrels, it has the largest oil reserves of any country in the world. Venezuela’s gas prices are some of the cheapest in the world because of their oil reserves. 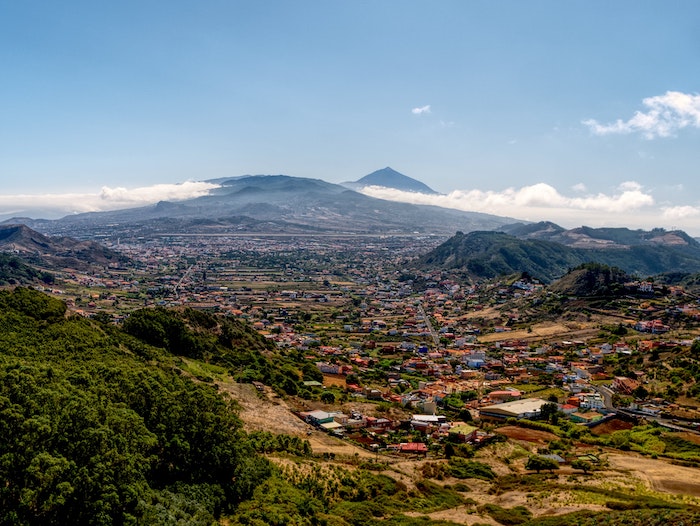 7 Venezuelan Dishes You Have To Try The 7 Best Coffee Shops In Caracas 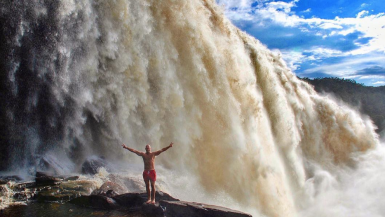 The 7 Most Instagrammable Spots In Venezuela