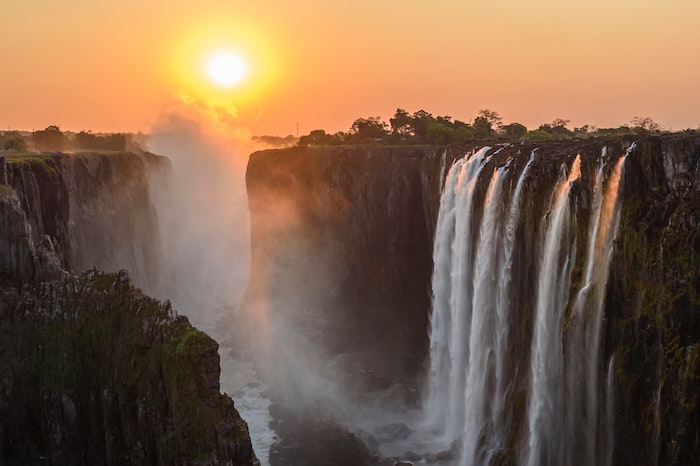 Zimbabwe is home to some of the world’s most incredible natural wonders and wildlife. Located in southern Africa, the country is famous for its diverse landscapes and for being an epic safari destination. With a long, rich history and human settlement of present-day Zimbabwe dated to least 100,000 years ago, the country also has some remarkable archaeological sites that preserve the local culture and heritage. So, whether you are planning a trip or are just curious to learn more. Here are some of the most interesting facts about Zimbabwe.

You’ll find the Republic of Zimbabwe in southern Africa. It is a landlocked country and it shares its borders with Botswana, Mozambique, South Africa, Zambia, and Namibia. The capital is Harare and this is also the country’s largest city. 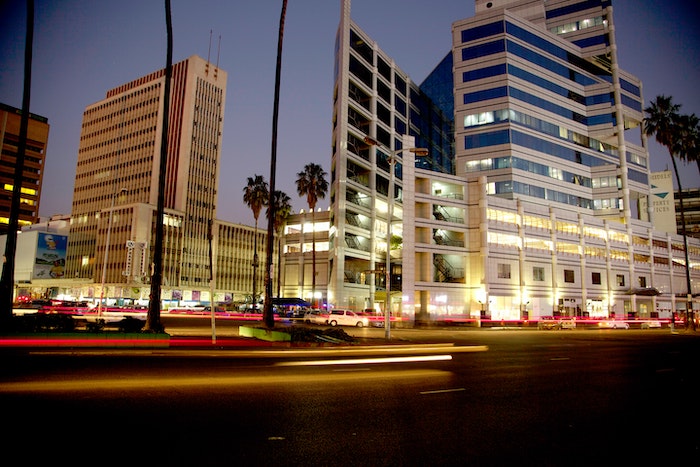 2. Zimbabwe has the most official languages in the world 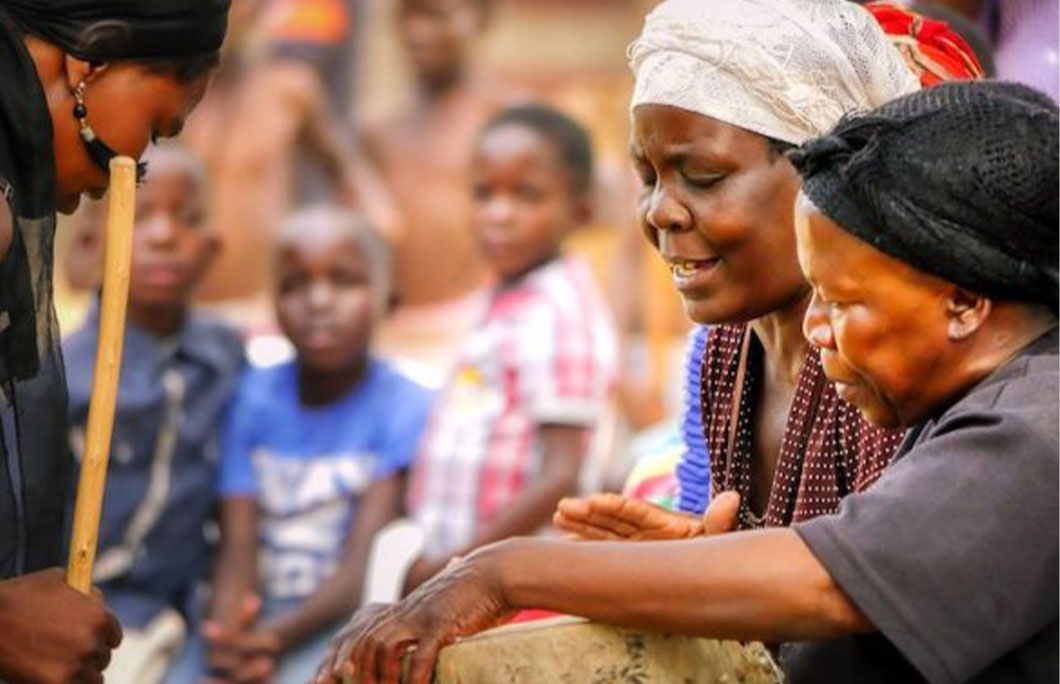 3. Zimbabwe is a multi-currency country

One of the most interesting facts about Zimbabwe concerns its currency. Since 2008, when massive inflation hit the country, Zimbabwe has been a multi-currency nation. To combat the inflation, Zimbabwe abandoned its own currency, the Zimbabwean dollar, and started using other currencies – the U.S. Dollar, the South African Rand, euro and the Botswana Pula. You could, theoretically, buy an item priced in U.S. dollars, pay in South African rands, and get a change in euros. Then, in 2015, the Japanese Yen, Australian Dollar, Indian Rupee, and Chinese Renminbi also became legal tenders. However, in 2018, the Zimbabwean government reinstated the Zimbabwean dollar as the local currency. Zimbabwe has five UNESCO World heritage sites. There are three cultural sites: the Khami Ruins, Great Zimbabwe National Monument, and Matobo Hills and two natural sites: Victoria Falls and Mana Pools. The Khami Ruins is an extensive complex of stonewalled sites and once was the capital of the Butua State. Khami was developed between 1450 and 1650. The Great Zimbabwe National Monument was, according to legend, the capital of the Queen of Sheba. The ancestral Shona people built the site between 1100 and 1450 AD. They are the largest ruins in sub-Saharan Africa. The Matobo Hills have one of the highest concentrations of rock art in Southern Africa. These date back at least 13,000 years. The Mana Pools are home to a wide variety of wild animals, for instance, elephants, buffalo, leopards, cheetahs and Nile crocodiles. 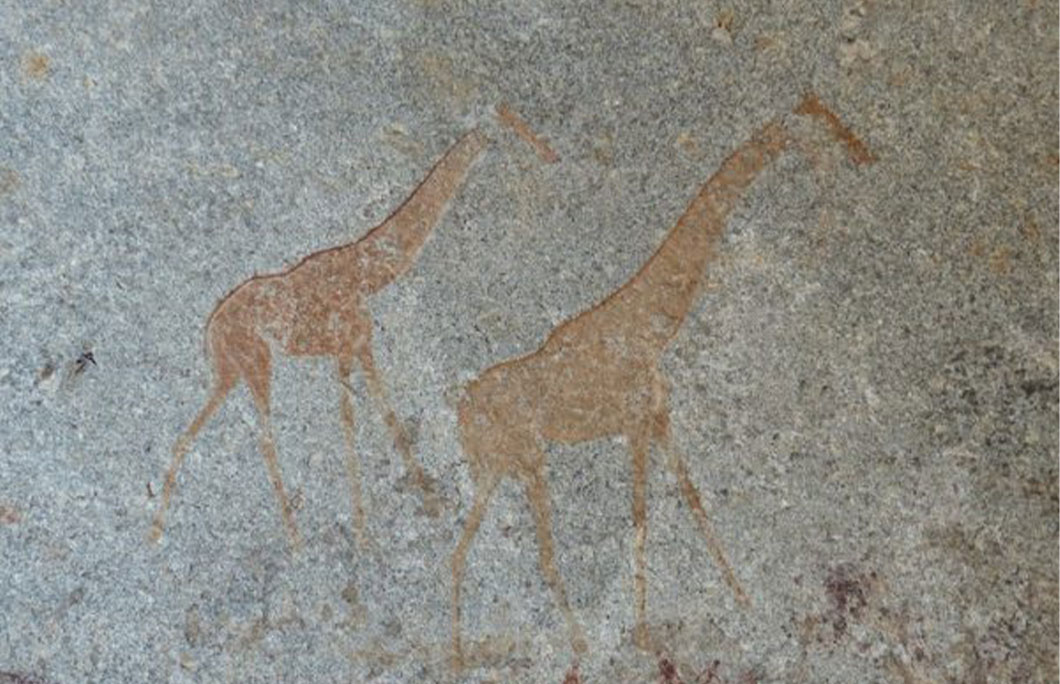 5. Zimbabwe is home to one of the world’s biggest waterfalls

The fifth UNESCO World Heritage Site is Mosi-oa-Tunya / Victoria Falls. The waterfall was named after Queen Victoria by Scottish explorer David Livingstone. Mosi-oa-tunya means “the smoke that thunders” in the Kololo and Lozi languages. Victoria Falls is one of the Seven Wonders of the Natural World. Located in Zimbabwe and Zambia, this is the largest curtain of falling water in the world. The waterfall stands at an altitude of about 915 metres above mean sea level (a.m.s.l.) and is 1,708 metres wide. UNESCO inscribed Victoria Falls on its World Heritage list because of both its geological and ecological importance. Over time, the water of the Zambezi River has eroded the basalt rock to create a series of eight gorges. These gorges serve as breeding sites for four species of endangered birds and migratory bird species too, such as the Taita Falcon and Black Eagle. 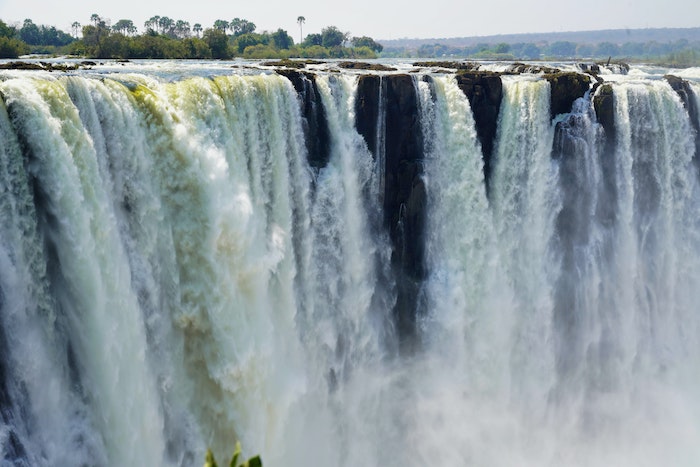 6. Zimbabwe has the largest man-made lake in the world

Lake Kariba is the largest man-made lake and reservoir in the world by volume. You’ll find it some 1,300km upstream from the Indian Ocean, along the border between Zambia and Zimbabwe. It is 226km long and up to 40km wide in some places. It provides electricity to both Zambia and Zimbabwe. There’s also a thriving commercial fishing industry on Lake Kariba. Apart from fish, Nile crocodiles and hippopotami also live in the lake. 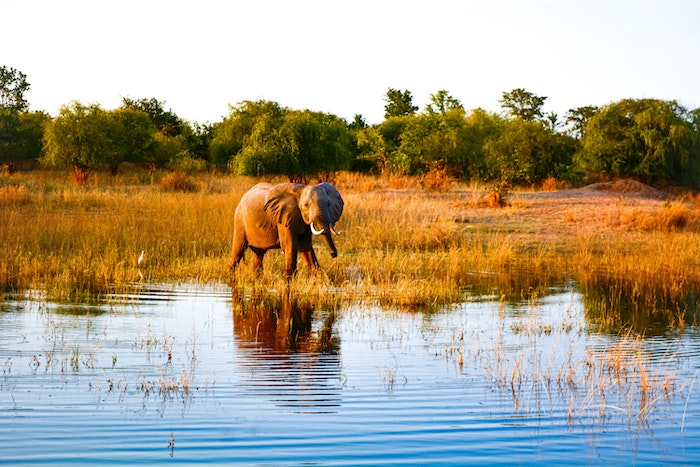 7. Zimbabwe’s flag is full of meaning 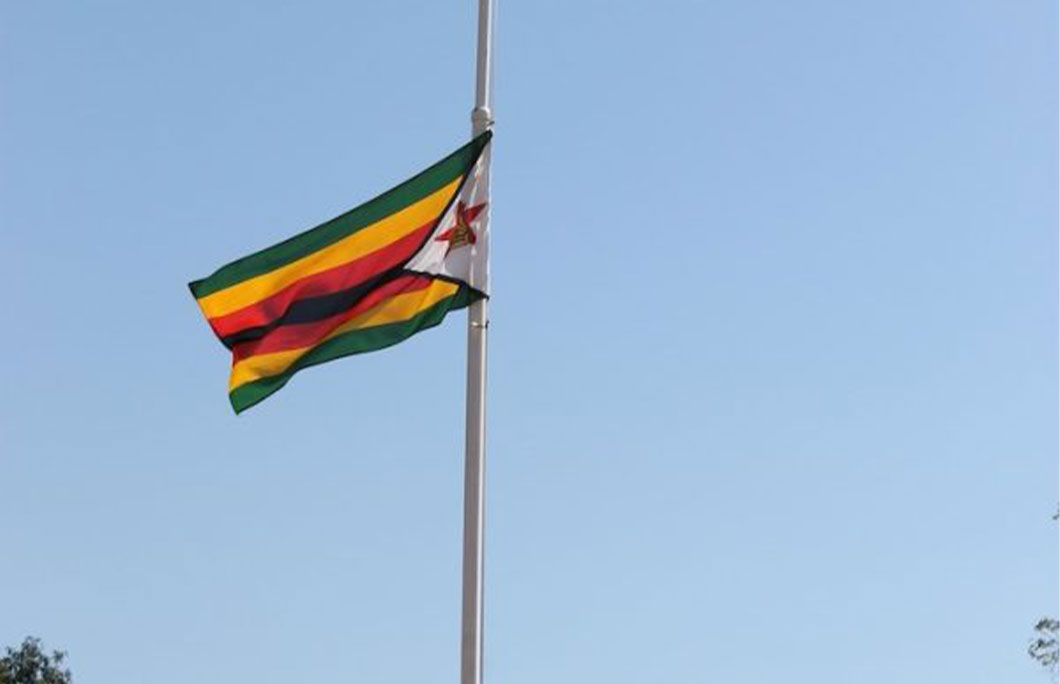 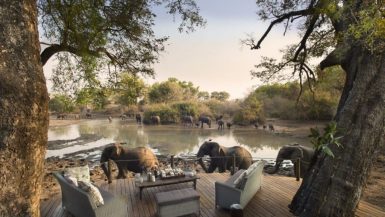 The 7 Best Safari Lodges In Zimbabwe 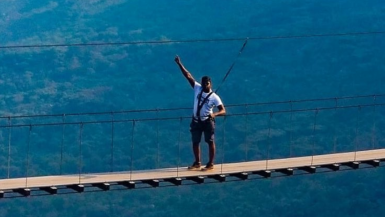 The 7 Most Instagrammable Spots In Zimbabwe

How to get from Naples to Pompeii
6 hours ago