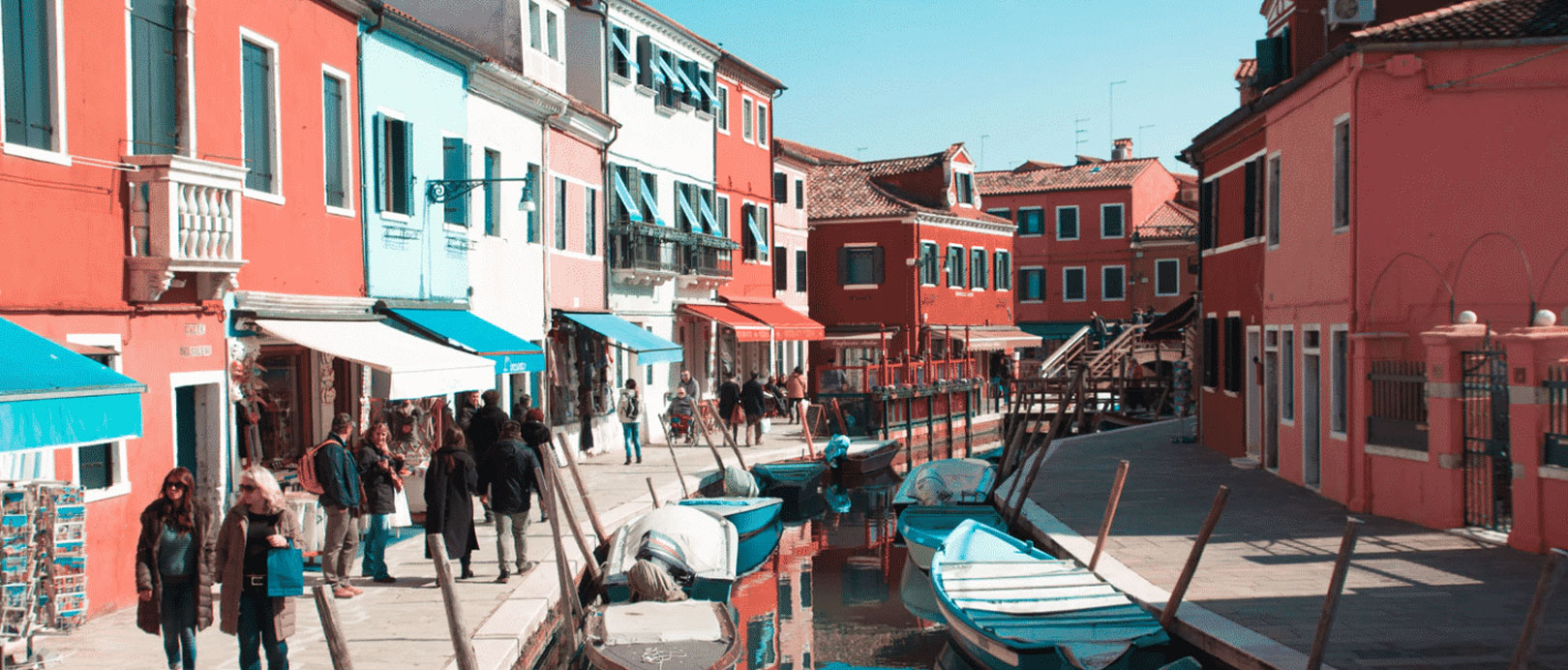 The Italian Accent – Why Is It So Sexy?

In our recent poll on the sexiest accents in the world, Italy came in 4th position which comes as no surprise given their beautiful language. The Italian accent is something that people all over the world love.

But what is it that makes the Italian accent so sexy? Why is it the fourth most studied language in the world (after English, French and Spanish)? These are the questions we set out to answer…

How to do an Italian accent:

While everybody thinks they can put on an Italian accent, this video explains some simple tricks and tips to help you master it…

There are eight main different accents in Italy

As with all countries, there isn’t one specific accent that covers the entire country but rather a series of different dialects. There are eight accents in Italy and they are explained in the video below. The accents are…

Why is the Italian accent so sexy?

There are a number of key factors that make people warm to this language, which include… The Irish and the Italians were among the biggest emigrants to the USA and helped shape the culture there.

A whole generation have grown up with movies that romanticise Italy. Pop culture shows Italy as a beautiful place, with stunning men and women speaking in sultry and seductive accents.

So if you want to start sounding sexy it’s time to go and start getting some Italian lessons.