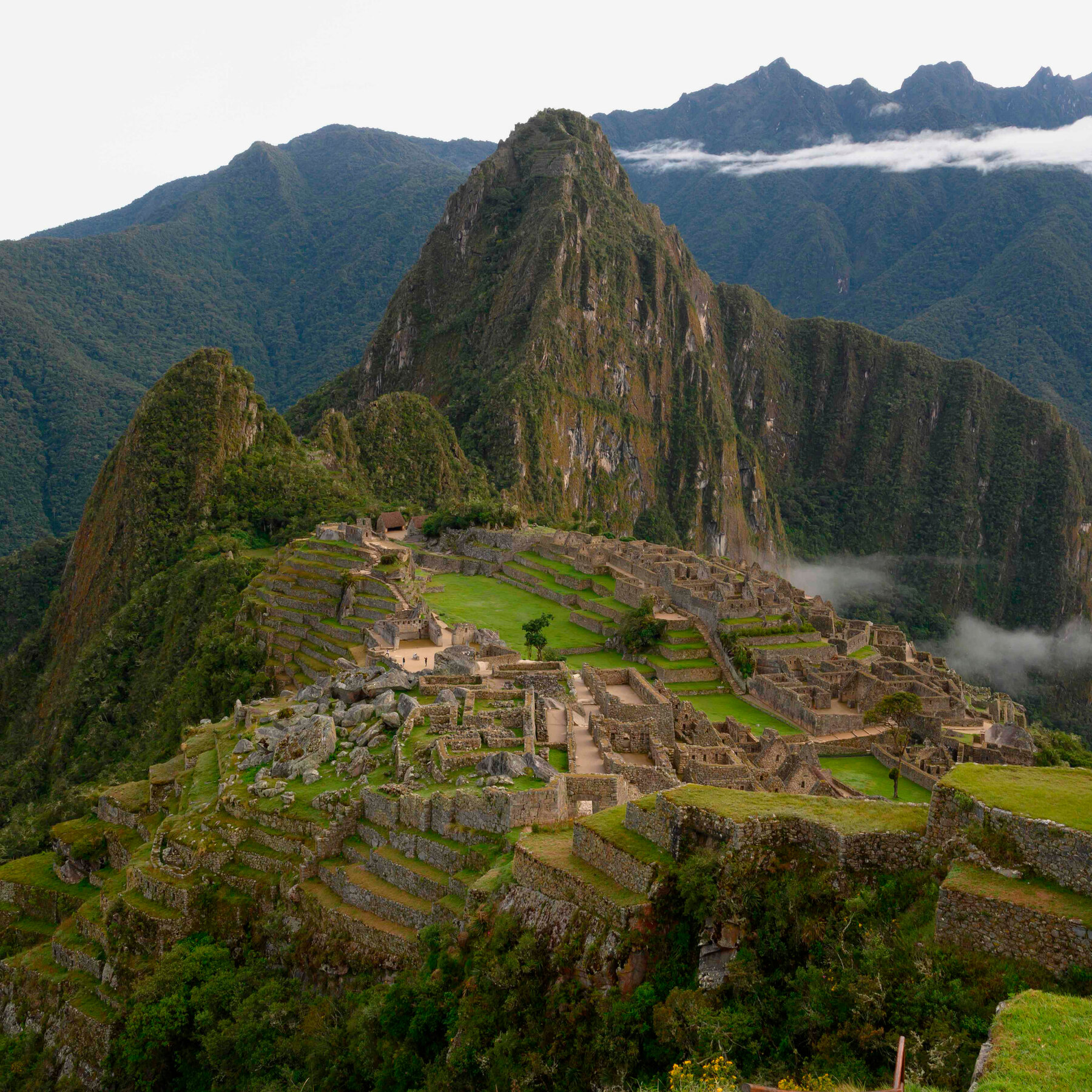 More than 7,000 feet above sea level deep in the Andes Mountains is one of South America‘s most important ancient sites – Machu Picchu. This 15th-century Incan citadel draws over half a million visitors per year from all corners of the globe. However, due to the pandemic, Machu Picchu, along with its famous Inca Trail, closed in March of this year with no reopening in sight. Fortunately for one Japanese tourist looking to visit Machu Picchu, that all changed.

Japanese tourist Jesse Katayama made the trip to Peru seven months ago to embark on an epic Incan adventure. Then, COVID-19 happened. A nationwide lockdown was implemented shortly after his arrival, shutting down all major tourist sites, including Machu Picchu. In the months since his arrival, he’s made the best of his stay by embracing the local community of Aguas Calientes. He’s also been exploring the surrounding natural areas with morning runs. After seven long months though, his funds were getting low. Sadly, he knew it was time to head back home without cashing in his Machu Picchu ticket.

A local paper noted that he’d been holding on to his Machu Picchu ticket since March when they interviewed him about his lockdown experience. This small gazette story worked its way up to the local tourism authority. Quickly, the local tour group, Andean Roots Peru collaborated with the National Ministry of Culture to give him the Incan experience of a lifetime. In a great act of Peruvian hospitality, Jesse was able to tour Machu Picchu. Alongside the Park Leader, Jesse wandered the ancient streets and looked back hundreds of years into the Andes. He certainly had the experience of a lifetime.

Smiling ear to ear in the deserted site, Jesse wrote to Instagram:

“The first person on Earth who went to Machu Picchu since the lockdown is meeeeeee.”

Jesse also told the local paper that he’d considered boarding the Japanese evacuation planes earlier in the year. Fatefully, he found the flights too expensive. In the end, his patience and frugality earned him what he will surely remember as the trip of a lifetime! He is now heading home to Japan on October 16th. He no doubt will have quite the load of stories to take with him.

It’s no secret that tourism worldwide has all but crumbled under the pressure of the pandemic. Peru alone has seen more than 850,000 cases and 33,000 deaths from the virus. Consequently, their tourism industry has suffered greatly, with many of its 1.3 million workers left unemployed. It’s still unknown when tourism will be encouraged again in the South American haven. Cusco is slated to open a few of its archeological sites to 30% capacity soon, but no date has been set for Machu Picchu. 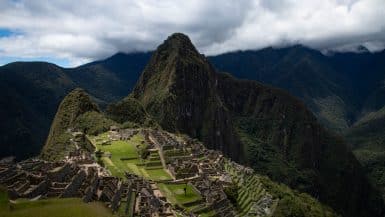 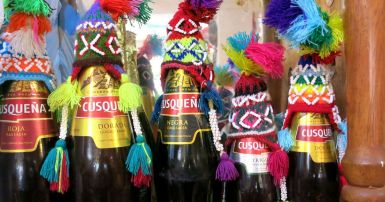 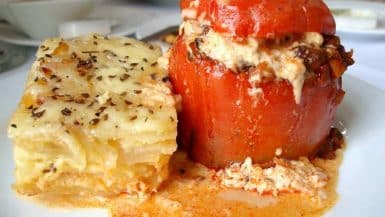 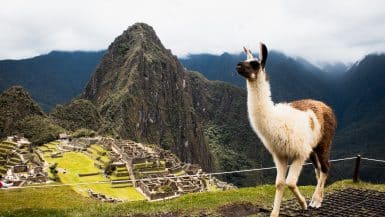 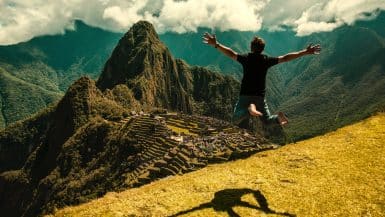 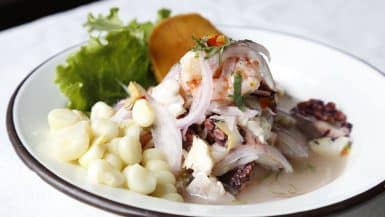 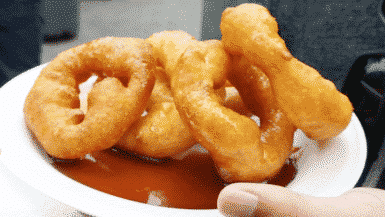