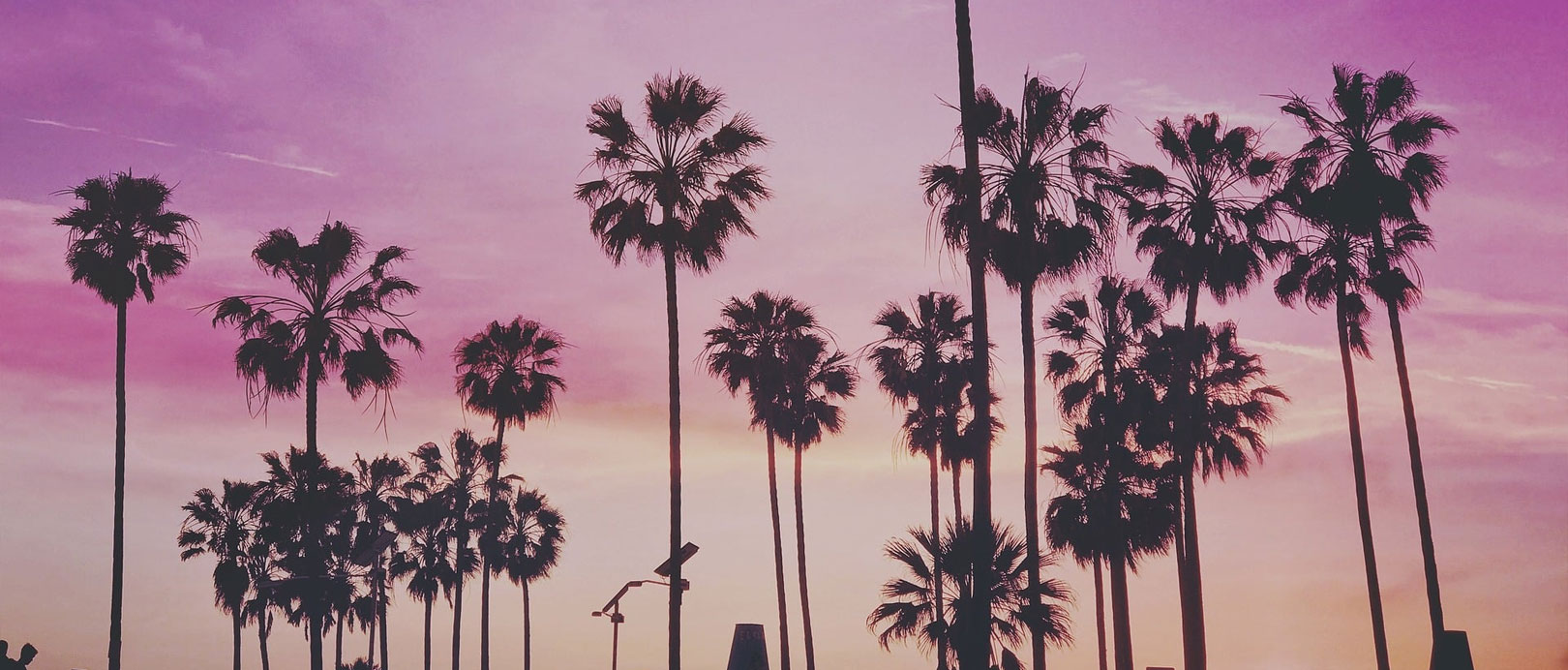 Miami slang is a beautiful, er, interesting fusion of English and Spanish. Home to such vibrant Latin culture, it comes as no surprise that more than a few Miami slang words are either Spanglish words or pure Spanish words, often of Cuban origin.

The good news is that if you’re planning a trip to Miami, the world’s sexiest city, you don’t have to speak Spanish in order to get around. Locals love throwing in slang, however, which means that if you do know a few words, you’ll definitely fare better.

Heading to Miami and want to understand the local jargon? It’s sure to help you connect with the locals, if not at the very least prevent you from making a fool of yourself. Here are ten Miami slang words you need to know.

If you grew up in a Latino household then chances are you definitely know what chanclas are. They’re the flip flops that your mom used to beat the living hell out of you when you did something stupid. In Miami, the slang word chanks simply refers to flip flops. “Girl, you cannot wear chanks to this bar, you look ratchet.”

If you say this Miami slang word slowly, you’ll start to figure out what it means. Dasit is just a clumsy combination of “that’s it.” You don’t really have to use it to fit in, but if you’re trying to master the Miami version of American English, you can definitely throw it into a conversation. “We just went to the movies and then got a few drinks, dasit.”

If you’re in Miami and hear a local using the term Disney, they probably not talking about Disney World specifically. South Floridians use the word Disney to refer to pretty much all of the Orlando area. If your friend lives in Orlando, for example, you might say “I”m going to Disney to visit Laura this weekend.”

In Los Angeles, the Getty is a trendy museum where pretty much every Instagrammer has been to take cute photos. However, in Miami slang, getty refers to a get-together. If a local invites you to a getty, then go! It’s a great way to get to know people, and they’re similar to the Chicago version of a kickback.

La Liga is very Spanish, and by that, we mean from actual Spain. It’s the top professional football division of the Spanish football league system. In Miami slang, the word liga, however, refers to a hair tie. It’s pure Spanish, but you’ll hear it thrown around in English sentences as well.

Buzzfeed’s made this one famous with their Pero Like videos that take on the intriguing fusion of Latin and American culture. But, the actual phrase pero like is pretty common in Miami, too. It’s pretty simple, as pero means “but” in Spanish. So, you’re essentially saying “but like…” However, it’s usually used when someone is saying something a bit more snarky. “I ran into my ex yesterday and he was looking hot, pero like…he’s still a piece of trash.”

No, we’re not talking about the famous Leo DiCaprio movie here. The Beach, at leat in Miami slang, refers to a city. They’re pretty known for doing this in South Florida, the whole adding “the” before each location. You’ll also likely hear them referring to other places as The Keys or even The Gables.

In skater slang, to eat shit means to fall on your face. However, in Miami slang, eating shit means you’re not doing anything. If you’re having a lazy day off, or are recovering from a gnarly hangover, you might eat shit the whole day. Please don’t take this one literally. It’s usually used as a response. “Hey, what are you up to?” “Not much, watching Netflix, eating shit.”

Again, this phrase is obviously completely Spanish, but it’s thrown around in English conversations as well. De madre, which literally translates to “of mother,” is used when you want to sympathise with someone. If someone says they got totally trashed and lost their phone the night before, you could say, “Yikes, de madre.” You’ll sound at least slightly more local.

A mission in San Francisco or San Diego means a totally different thing that a mission in Miami. In Miami slang, mission is an exaggerated amount of time. You could say something like, “My god, driving through downtown was a mission with all of that traffic.” 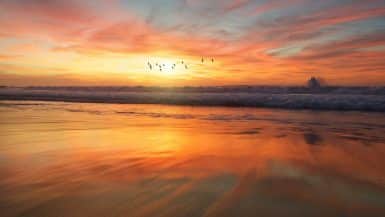 7 Romantic Things to do in Miami With Your Special Someone 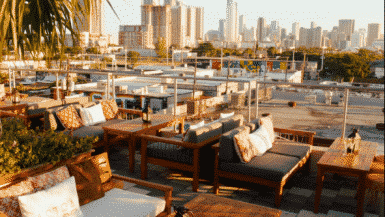 7 of the Best Rooftop Bars in Miami 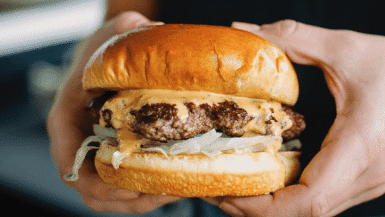 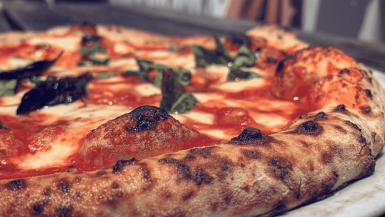 The 25 Best Pizzas In Florida 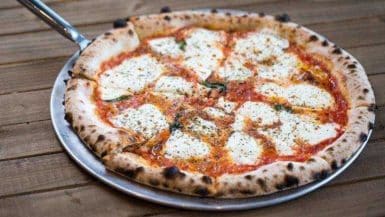 The 7 Best Pizzas In Miami 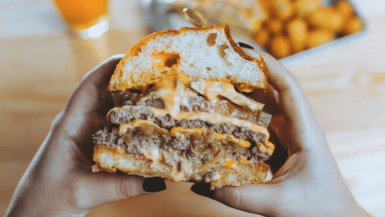 The 7 Best Burgers In Miami 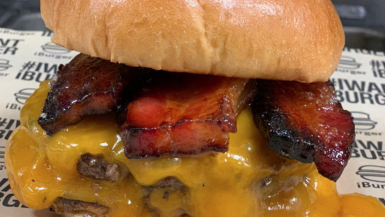 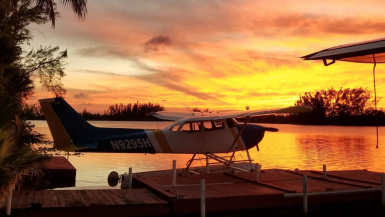 The 7 Best Outdoor Activities In Miami 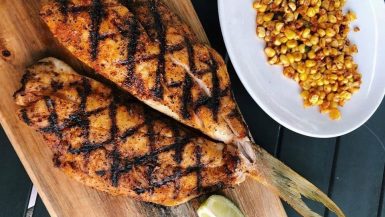 The 7 Best Seafood Restaurants In Miami 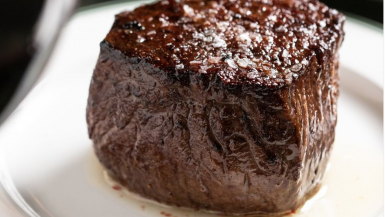 The 7 Best Steaks In Miami 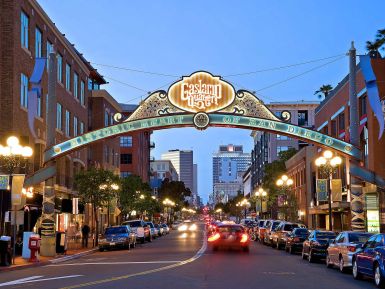 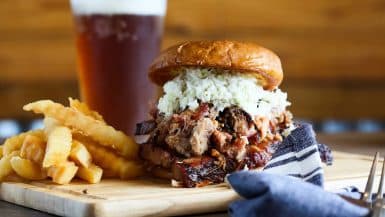 7 Christmas Traditions in Norway
5 hours ago

7 Christmas Traditions in Sweden
7 hours ago

7 Christmas Traditions in Poland
9 hours ago

7 Christmas Traditions in Spain
11 hours ago

7 Christmas Traditions in Italy
12 hours ago