Iceland is a land of natural wonder. Home to endless expanses of unspoilt wilderness, the Nordic paradise is on many a bucket list. The beauty and awe of Iceland is something that everyone should experience at least once. Pack your day bag, here are the seven most incredible national parks and nature reserves in Iceland.

Vatnajökull is the largest icecap in the nation and the centrepiece of Vatnajökull National Park. The park which consists of 30 total glaciers making for an epic frosty playground of ice caves, valleys and lagoons. In addition to glacier mania, the park also includes the stunning Svartifoss and Dettifoss waterfalls and Iceland’s highest peak – Hvannadalshnjukur. 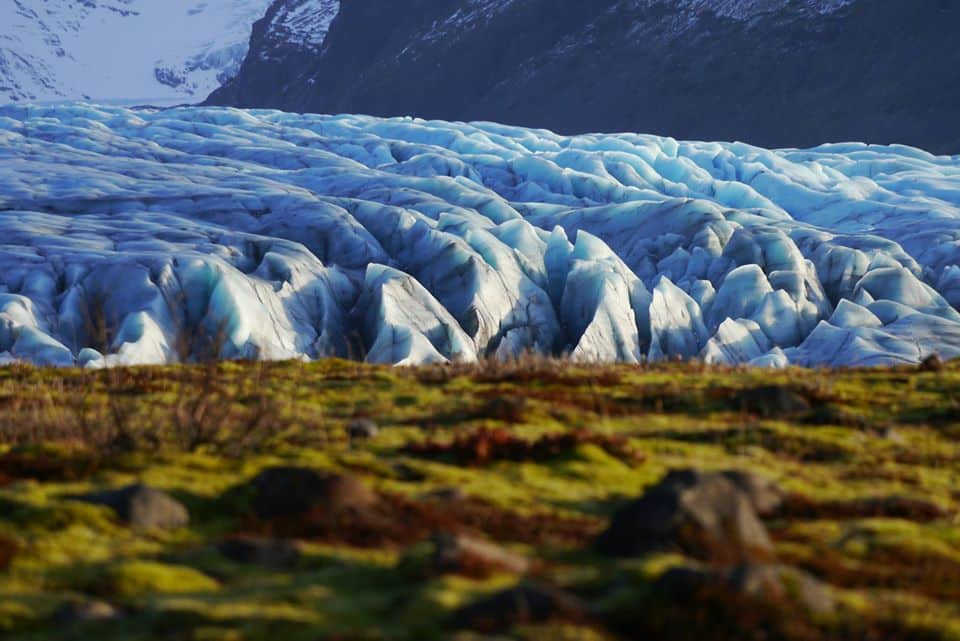 Rugged seacliffs, rough arctic waters, plunging waterfalls and one mega stratovolcano are just a few things to look forward to at Snaefellsjökull National Park. The main glacier, Snaefellsjökull, stretches across the park before jutting into the ocean, creating awe-inspiring visuals. That’s not all though; the park also offers a ton of subterranean caves and volcanic craters just dying to be explored.

One of the country’s most visited areas is Thingvellir National Park. The park has a lot of features such as the Almannagja Gorge, Oxarafoss waterfall and jawdropping lava fields. The park also includes the site where Iceland’s parliament was formed in the 10th century, making it an obvious choice for history lovers.

Up in the highlands, there is a wilderness paradise known as Fjallabak Nature Reserve. This protected area is chock full of natural wonders such as Landmannalaugur hot springs and the volcanic Torfajokull. Feast your eyes on the endless expanse of backcountry full of rich wildlife and neverending hiking trails at this epic national park.

Situated just outside Reykjavik, you’ll find one of Iceland’s most stunning areas – Heidmork Nature Reserve. What makes the area unique is the red soil. Unlike the rest of the islands green hills and volcanic formations, Heidmork has its distinct ‘Red Hills’ that look something like a scene from Mars.

Tucked away in West Iceland is Breidafjordur Nature Reserve. The reserve is comprised of the main fjord that dominates the area and the more than 3,000 islands and inlets which surround it. In terms of dramatic Iceland coast, Breidafjordur takes the cake. That’s not all though; the area is also famous for its rich fishing culture and diverse wildlife.

Aptly named Thorsmork or, ‘Thor’s Valley’ in English, this nature reserve is one of Iceland’s best. It is overflowing with glacial lagoons, magnificent waterfalls and those verdant green canyons that Iceland is famous for. There is also a large variety of campsites throughout the park making it easy to explore whether you prefer glamping style or old school tents. 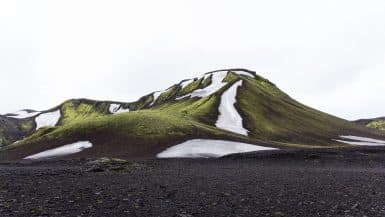 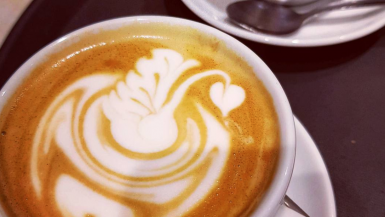 The 7 Best Coffee Shops In Iceland 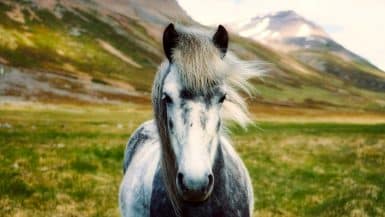 7 Icelandic Dishes You Have To Try 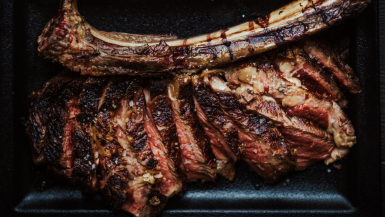 The 7 Best Places To Eat Steak In Iceland 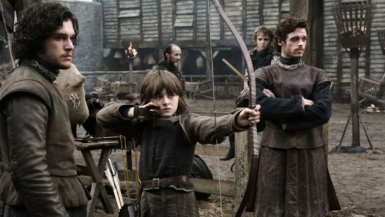 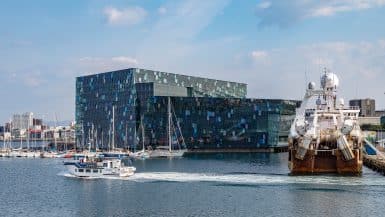 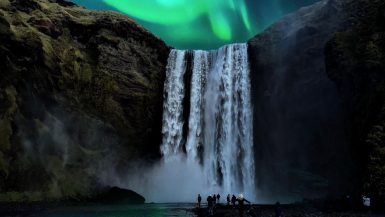 7 Of The Most Awe-Inspiring Waterfalls In Iceland