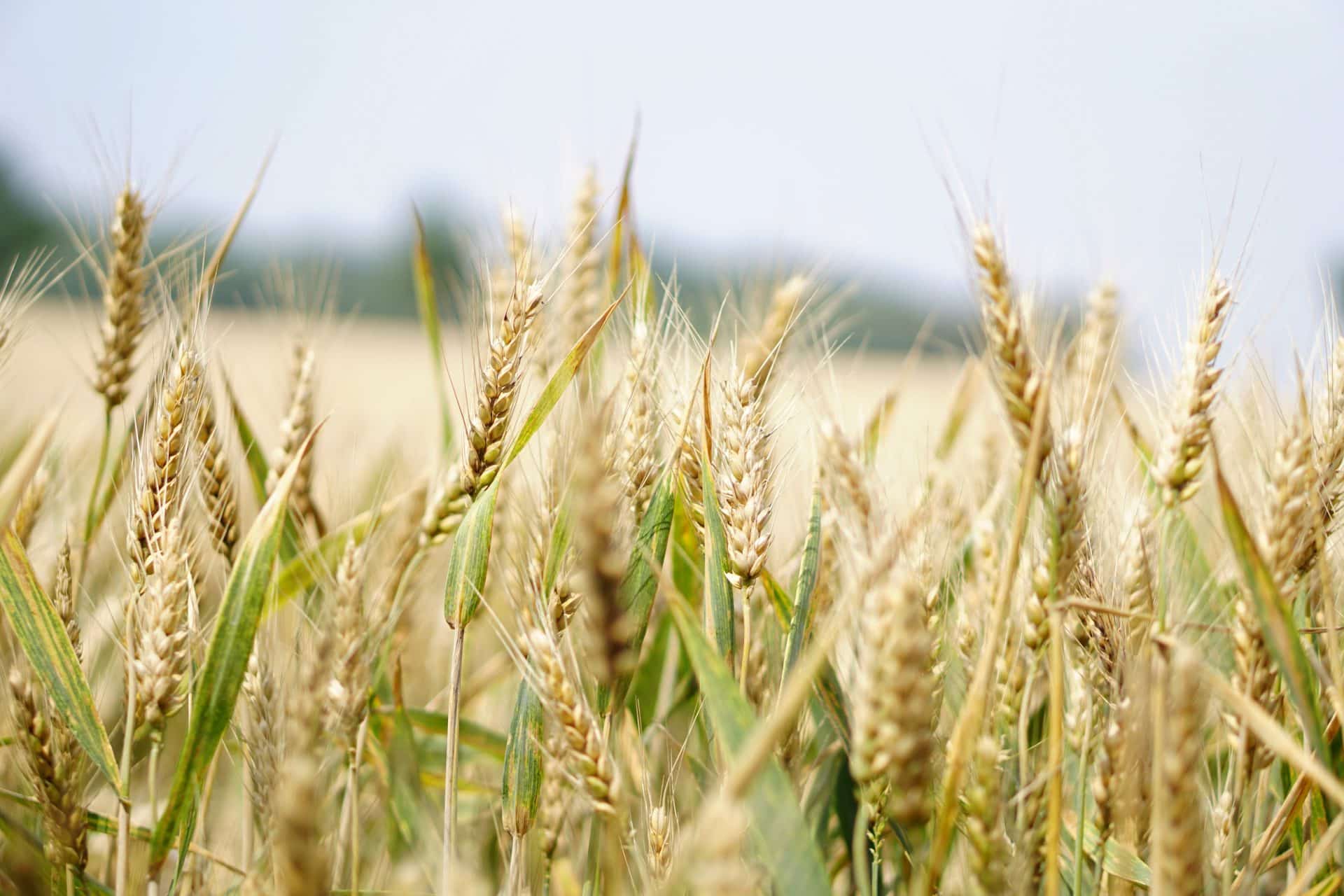 Ancient Egyptians are known for their contributions to the world of science in astrology, medicine and mathematics. However, science and mathematics weren’t the only things Egyptians were crafty with – they also innovated several different foods. From your favourite campfire treats to questionable fish, here are seven interesting foods eaten in Ancient Egypt.

Ancient Egyptians loved taking soured, old meats and repurposing them into other dishes by fermentation. Fesikh is a prime example of this. This mullet fish is fermented and salted to no end. In some cases, it can cause botulism and even death, yet the fish is still enjoyed today. Traditionally this dish was eaten around springtime to ring in the new season. Ancient Egyptians viewed the massive, feathery bird as a symbol of fertility and health. Because of their spiritual connection to the animal, they were often domesticated beforehand. After consuming the feathers and eggs would be repurposed for ceremonial use. 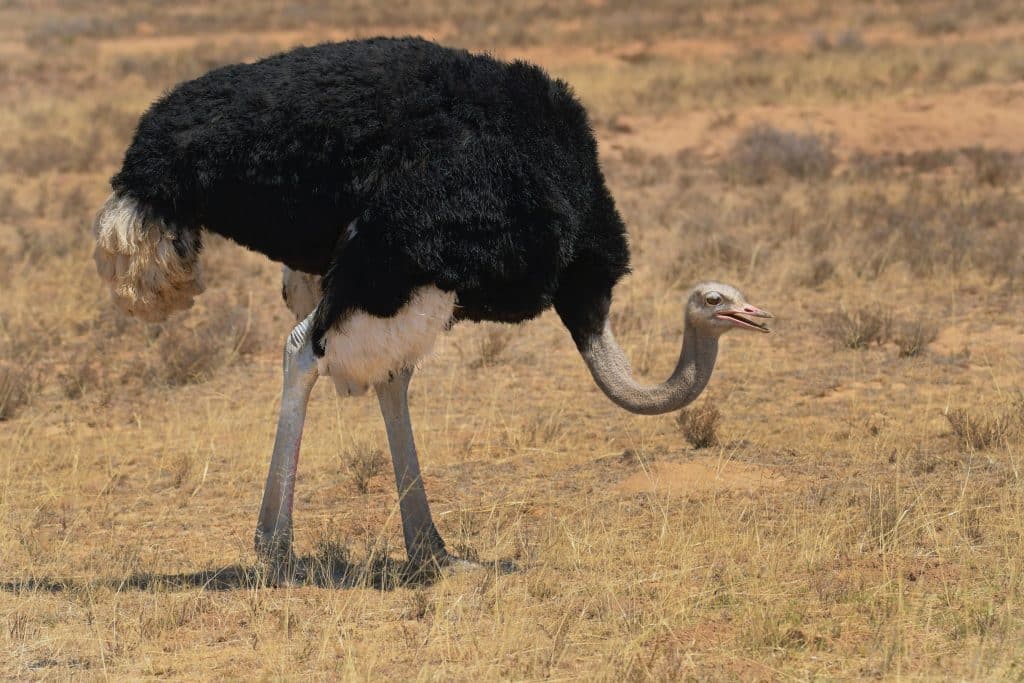 You can trace the delicious s’mores staple all the way back to Egypt circa 2,000 BC when Egyptians began harvesting mallow plants. At first, they took only the sap from them. But, over time they began mixing the sap with honey and nuts, creating something very similar to the marshmallow we know today. 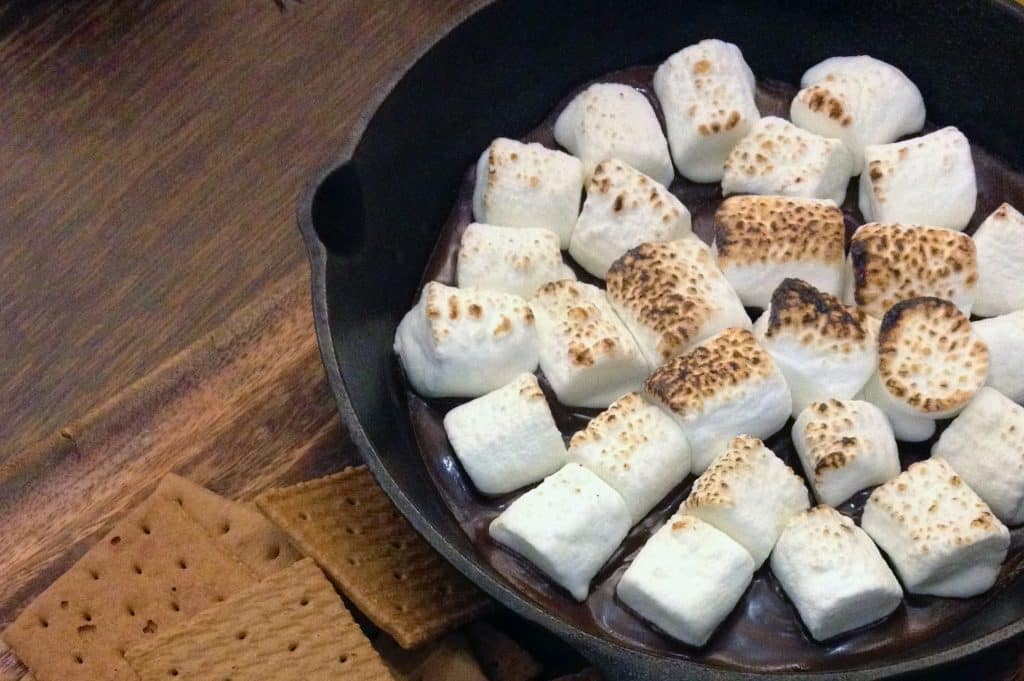 Although Ancient Egyptians raised plenty of ducks, geese and various birds, they typically didn’t harvest their eggs. Instead, they would collect eggs from wild birds on the marshes. Ancient Egyptians viewed the lotus flower as a symbol of fertility and rebirth. To them, the flower connected to the sun and the sun god – Amun-Ra. This led to the belief that the flower was of divine origin, causing it to be made into all sorts of ointments and even edible aphrodisiacs. 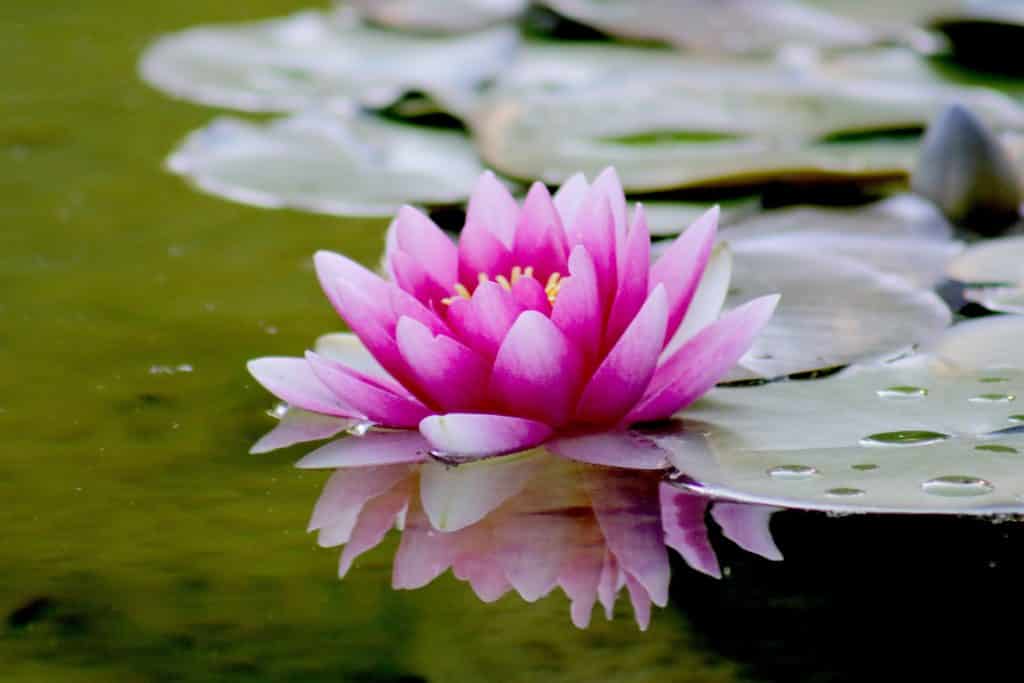 Gazelle’s were hunted and eaten quite commonly in ancient Egypt. In fact, archaeologists have even discovered tombs that depict fancy dinners with a honey-roasted gazelle as the main course. The roast was typically enjoyed by the upper-class, well to do type ad served with pomegranates and berries. 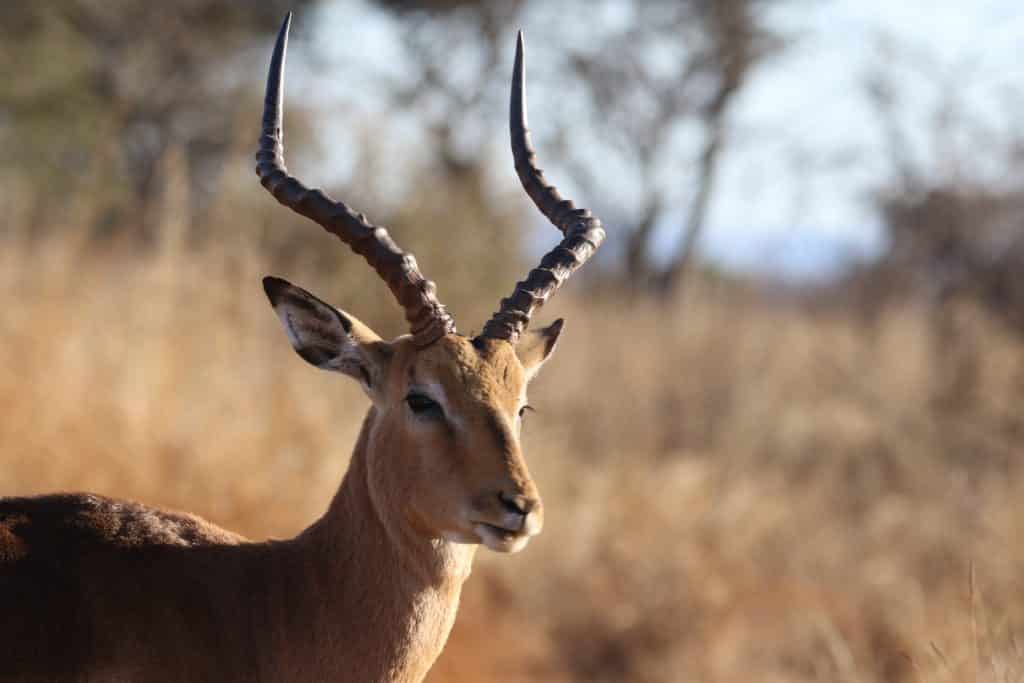 Lastly, Mead has been brewing away in Egypt for thousands of years and was a huge staple in their diet. In fact, most peasant breakfasts consisted of bread and beer or mead. They started by taking heavily yeasted bread and baking at a temperature to keep the yeast alive before fermenting it in vessels. It was more than likely a murky, cloudy, sour drink, but it seemed to get the job done. 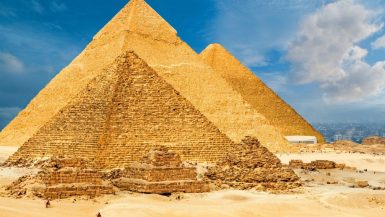 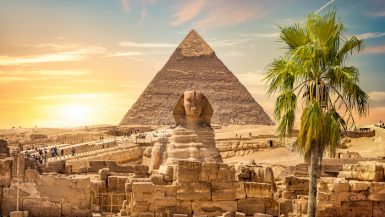 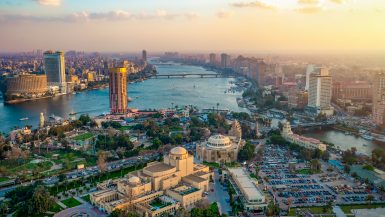