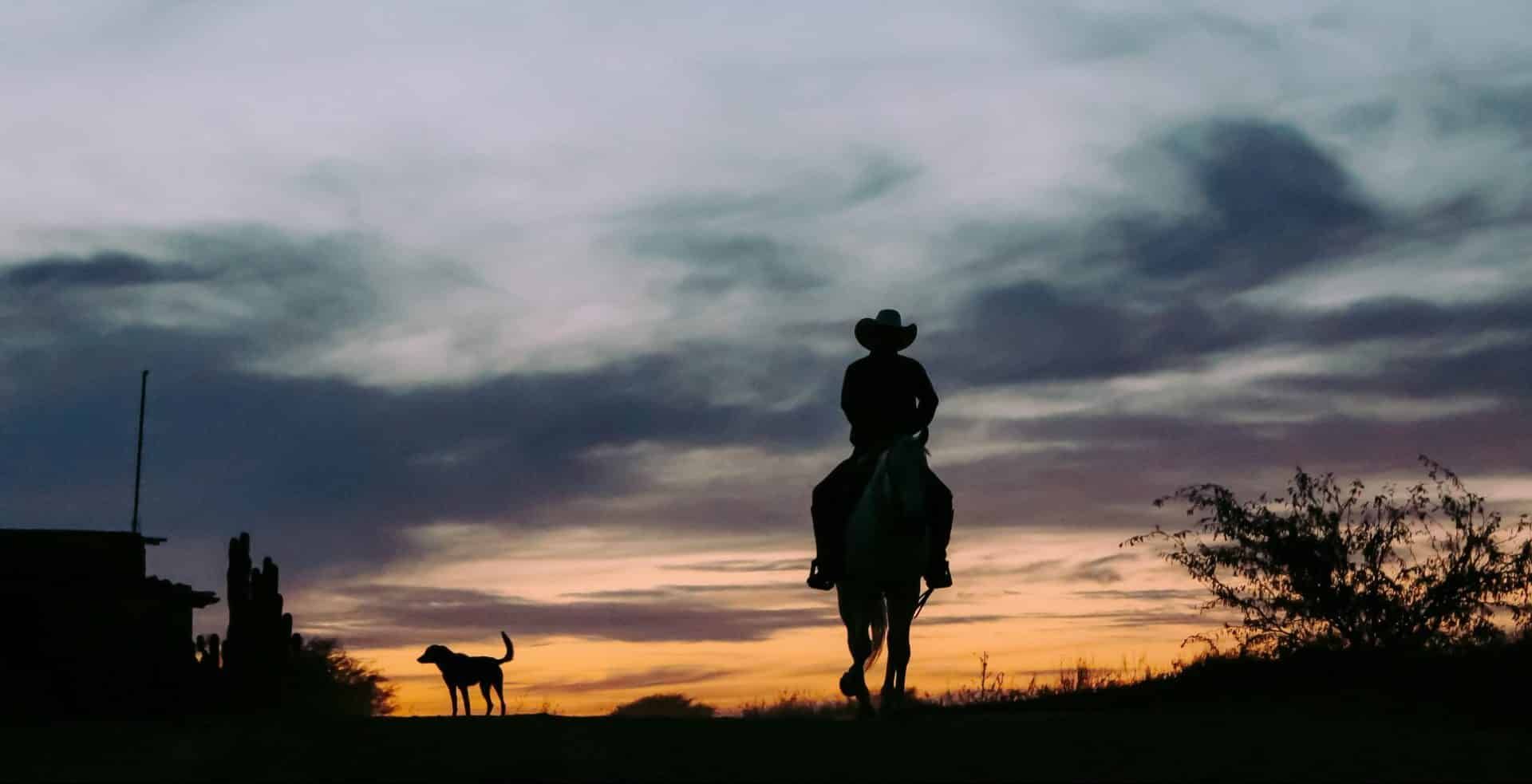 And, you’ll be pleased to find that the locals are just about as friendly as they come. In fact, Tennessee, South Carolina, and Texas all made the top five spots on our list of the 50 Friendliest States in the US.

And, while that makes travelling through this region of the country easier, you’ll still want to arm yourself with a few Southern slang words just to make sure you fit in. Throwing around a few “yee haws” and “y’alls” just ain’t gonna cut it in this part of the USA. Check out the ten Southern slang words you can learn to sound like a local during your next visit.

We’ll start you off with somethin’ simple. This one’s famous, y’all. But, few visitors know how to use it correctly. Y’all is the Southern contraction of you all, and it’s meant to be used for when you’re addressing more than one person. If you’re talking to a large group of people, you can emphasise it by saying all y’all.

You won’t hear this one as much in the larger metropolitan Southern cities like Dallas and Nashville, but it’s pretty popular once you get outside any city limit. When it comes to Southern slang, this is one you’ll want to learn fast. Down yonder means “over there,” basically. “Where is the nearest gas station?” “It’s just down yonder about five miles up the highway.”

There’s a reason Southern states are known for being so friendly. People here are as sweet as pecan pie, which is why they’ll usually exclaim “Oh, bless your heart” when something bad happens. However, this one can also be used sarcastically, too.

As mentioned, y’all, Southern folk are mighty nice. That’s why you’ll find that Southern slang is full of a bunch of unique phrases to get around using swear words. Check out our Texas slang list for some examples. But, here, you’ll find that kiss my go to hell simply means, well, kiss my ass. It sounds nicer though, doesn’t it?

Texas slang, Tennessee slang, it’s all Southern slang when it comes to the term pitch a hissy fit. To pitch a hissy fit means to throw a tantrum. While it’s often used for children, adults can also pitch hissy fits. If you really want to learn Texas slang and impress the locals, then next time someone’s throwing a fit, exclaim “Wow, she’s throwing a meaner tantrum than a two-dollar rattlesnake.”

6. Madder Than a Wet Hen

If you didn’t grow up in the South then it’s easy to see why you wouldn’t understand this Southern slang term. However, if you’ve ever crossed a hen then you’ll know just how moody they can be at times. If someone’s madder than a wet hen then it means they’re mad…like, really mad.

Just by looking at this word it really makes no sense at all. However, if you’ve got a hankerin’ for something (yes, drop the “g” at the end as is the way for most Southern words) then it means you’re craving it. While it’s usually referring to a craving for some type of comfort food, it can really mean anything. “Man, I’ve got a hankerin’ for biscuits and gravy.”

Seeing as Southerners like to shorten words, it’s funny that this phrase is actually way longer than it needs to be. The phrase might could is one instance where they take a phrase and draw it out. It’s literally just another way to say could but with an additional word in there. Instead of saying “I could do that for you,” they’ve got to say “I might could do that for you.”

This Southern slang phrase sounds as if someone’s not yet finished their sentence. You’ll be what?! However, that’s it. Well I’ll be is just another way to express shock or surprise. You might also hear it used as “well I’ll be damned.” However, either way is fine. It sounds especially sweet when spoken out of the mouth of an older Southern lady, but really anybody can use it. 7 Best Walks in Vancouver
4 hours ago

7 Interesting Facts About Gabon
4 hours ago

7 Interesting Facts about the Lotus Temple in Delhi, India
4 hours ago