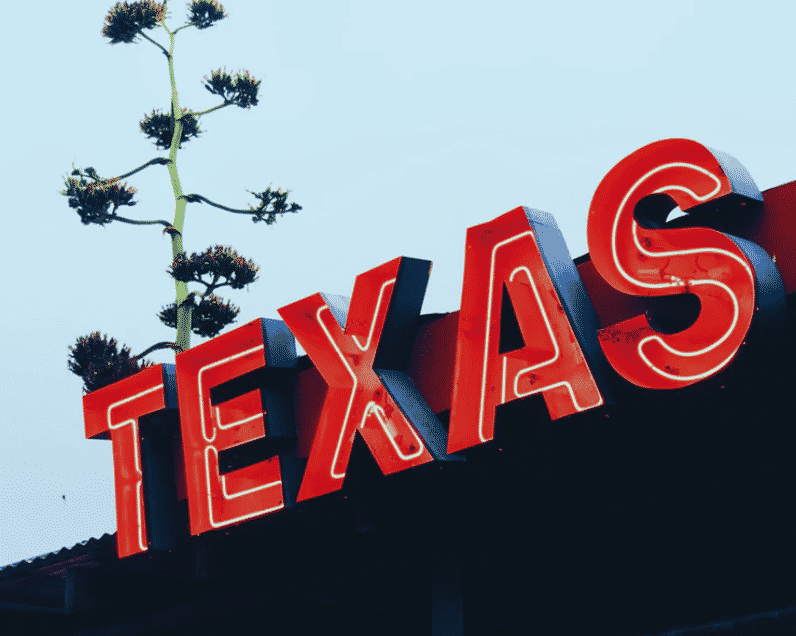 The Southern US Accent – Why Is It So Sexy?

The Southern US accent was recently voted one of the top 50 in the world, making a strong appearance at No. 9 in the world. We wanted to delve a little deeper and find out some characteristics of the accent to see why people find it so sexy.

The accent is incredibly distinctive and it is said to have formed initially from immigrants from Britain who arrived from the 17th century onwards. It was also heavily influenced by slavery and the immigration that continued throughout the South over the next couple of hundred years. You can read a full overview of the unique history of this accent here.

It can be known as a Southern drawl towards the Texas region, where the vowels are much longer and the words less separated.

Are there many different Southern US accents?

While the South might include more states the accents deemed the sexiest are generally seen to come from the following states. The likes of Florida, for example, has been omitted as the accent generally flattens out.

Even between each of these states there can be huge variations in slang, dialect and the overall sexiness of the accent. This is hardly surprising, given that Texas alone is the second largest state in the USA by size.

What are some common sayings?

The accent really turns these into something special. Here are some examples…

What makes the Southern US accent so sexy? 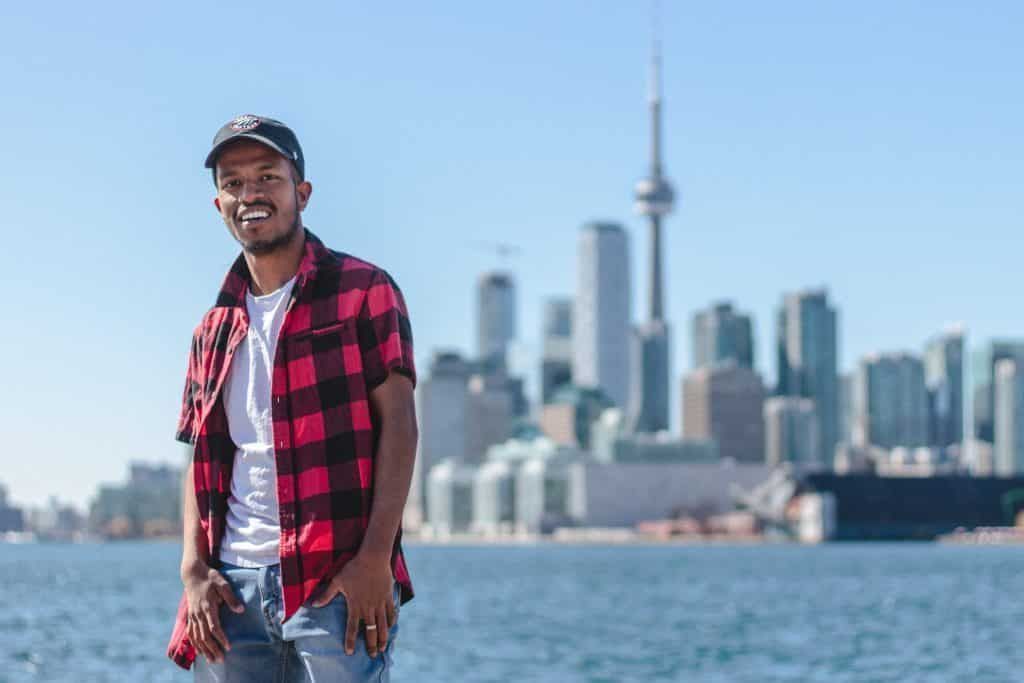 7 Best Castles in Scotland
4 hours ago 7 Interesting Facts About Niger
4 hours ago 7 Interesting Facts About St. Kitts and Nevis
4 hours ago 7 Of The Most Unique Traditions In Turkey
7 hours ago 7 of the Best Castles in England
11 hours ago