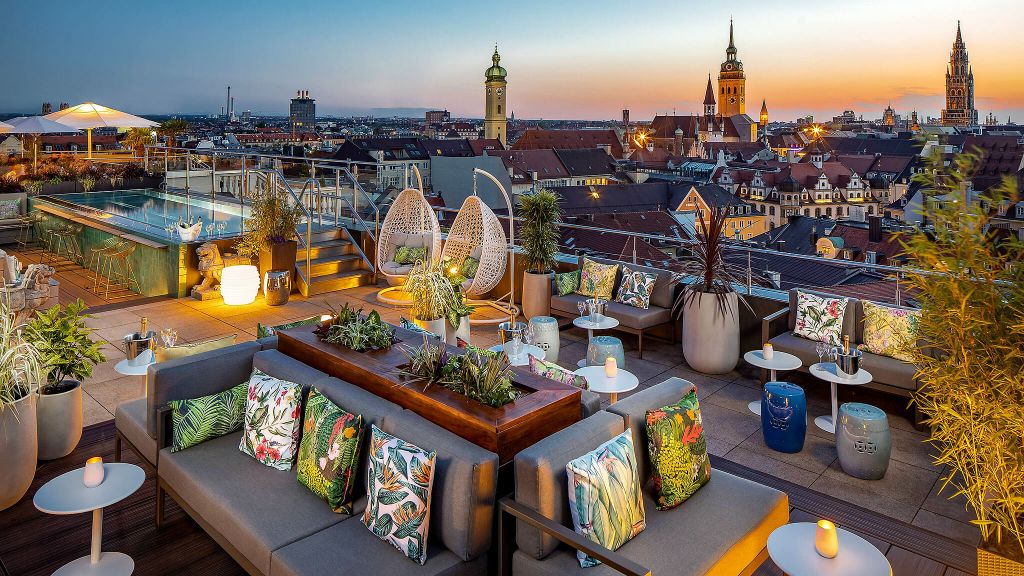 The 7 Best Hotels in Munich

Munich is one of Germany’s most populous cities and is known for their culture and beautiful architecture. A lot of that architecture is manifested through the grand and majestic hotels in Munich.

While you’ll love exploring this city, you’ll also love coming back to chill out in any of these great hotels.

These are seven of the best hotels in Munich to stay in.

The Hotel Bayerischer Hof is a hotel in Munich that seeks to blend old sophistication with a new and modern style. The hotel has been around since 1841 but today, the hotel features an updated look and plenty of amenities.

A one night stay in this hotel will cost you about $300 USD per night. The Louis Hotel is one of the newer hotels in Munich and the upscale and modern design speaks to that. The hotel has a Japanese influence to it as the rooms have a minimalist sensibility to them with plenty of character.

A one night stay at the Louis Hotel will cost you about $400 USD per night. 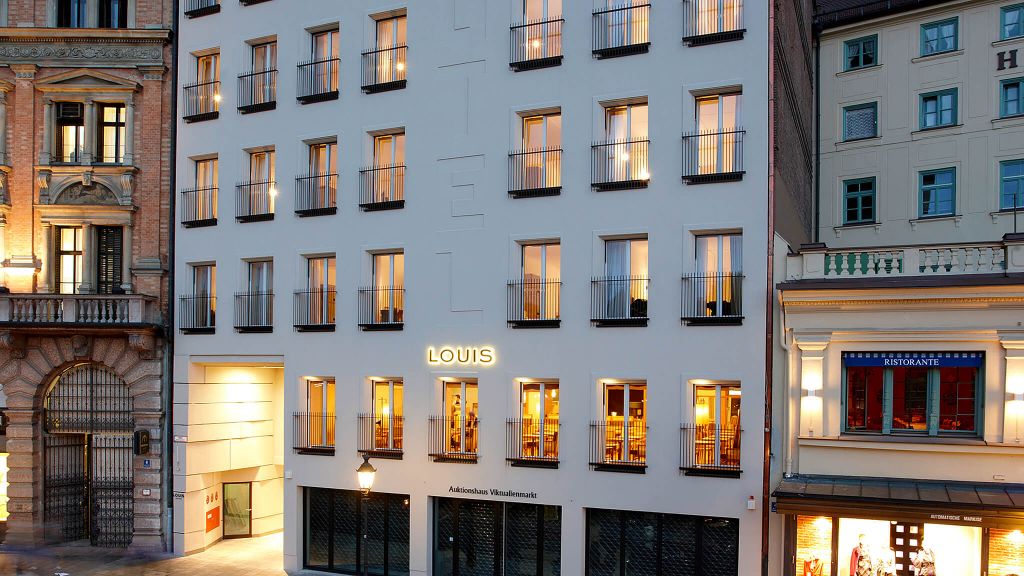 Mandarin Oriental is one of the largest hotel luxury brands in the world and they bring the luxury to Munich. Everything about the Mandarin Oriental, Munich is first-class and with only 73 rooms in the entire hotel, exclusivity and extreme comfort rules the day here.

To stay at this hotel and to enjoy their amazing swimming pool on the hotel’s rooftop terrace, expect to pay about $800 USD per night.

The Charles Hotel is another hotel that has only been around for over ten years but they have established themselves as another one of Munich’s luxury hotels. The classy rooms coupled with its prime location (overlooking the Old Botanical Garden) gives this hotel more charm and appeal.

A stay in this modern hotel will cost about $800 USD per night. 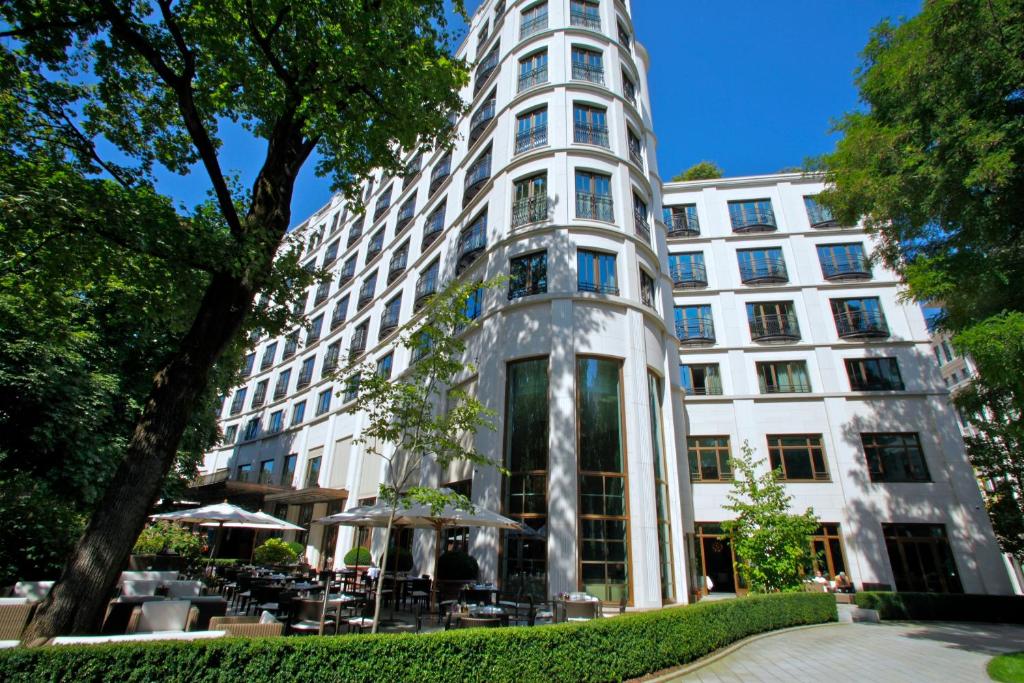 A hotel whose exterior looks uninspiring at best, it’s not until you understand that the Platzl Hotel is paying homage to its Bavarian roots that its hard to overlook the incredible charm inside this hotel. The heavy German influence in its rooms blend masterfully with modern touches to give it fabulous character.

$250 USD per night is what it will cost you to stay in one of Munich’s most charming hotels. Hotel Vier Jahreszeiten Kempinski is one of Munich’s older hotels but don’t let that fool you. The rooms beam with stylish and modern touches and are spacious and very comfortable.

To stay at this prestigious hotel in Munich, it will cost you about $400 USD per night. 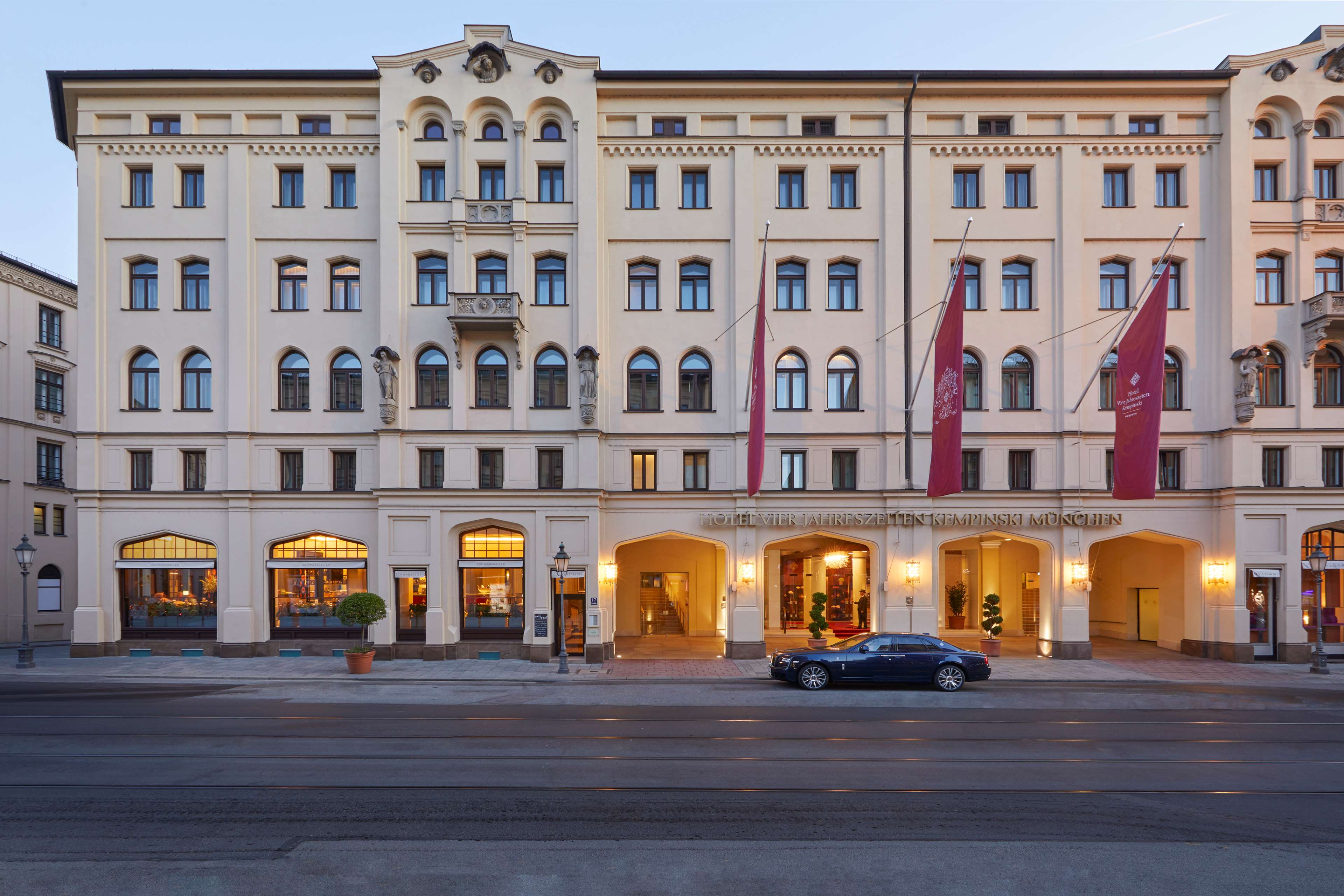 Roomers Hotel Munich is a contemporary boutique hotel with a splash of flash in their design. The rooms are comfortable and have terrific style that screams of modern sophistication.

A one night stay at Roomers will set you back about $250 USD. 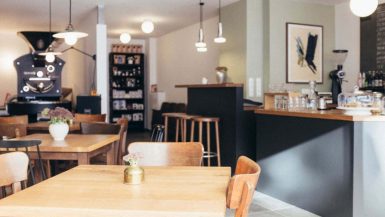 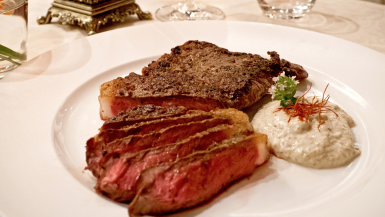 The 7 Best Steaks In Munich 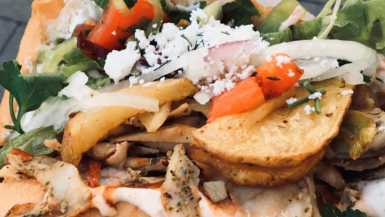 The 7 Best Kebabs In Munich 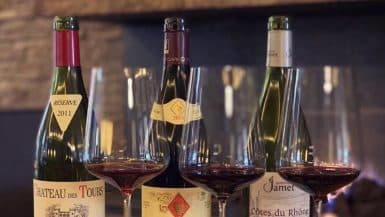 The 7 Best Wine Bars In Munich 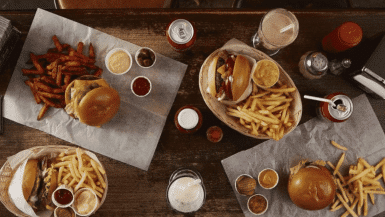 The 25 Best Burgers In Germany 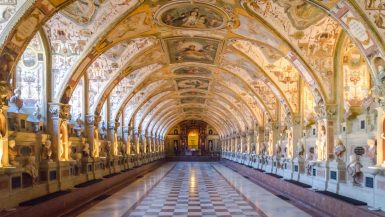 7 Unmissable Things To Do In Munich 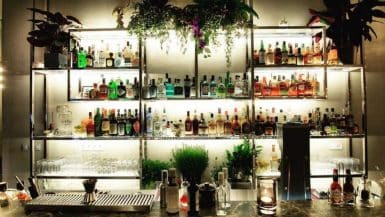 7 Of The Best Bars In Munich How to get from Naples to Pompeii
12 hours ago

How To Get From Bangkok To Phuket
20 hours ago