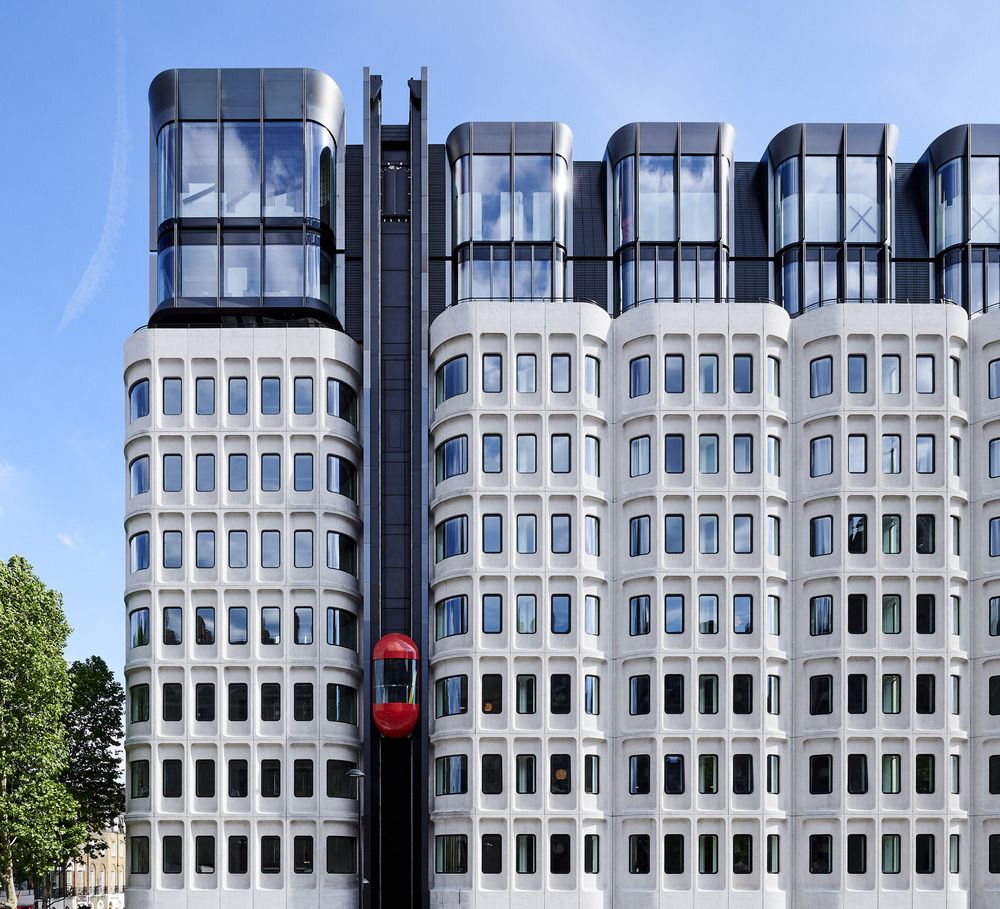 Could this be the grooviest hotel in London? A former 1970s council office building has been restored for The Standard’s first hotel outside America, and it’s got serious Austin Powers vibes.

Opening in July 2019, The Standard in London has 266 rooms, a bar, recording studio, and three restaurants – one on the rooftop. The colourful rooms and red telephone box lift are just some of the highlights.

Now this groovy. Hop into the exterior lift to Chef Peter Sanchez-Iglesias’ restaurant for some delicious food and drinks. The views of the city are an extra bonus, but the lift itself is key. 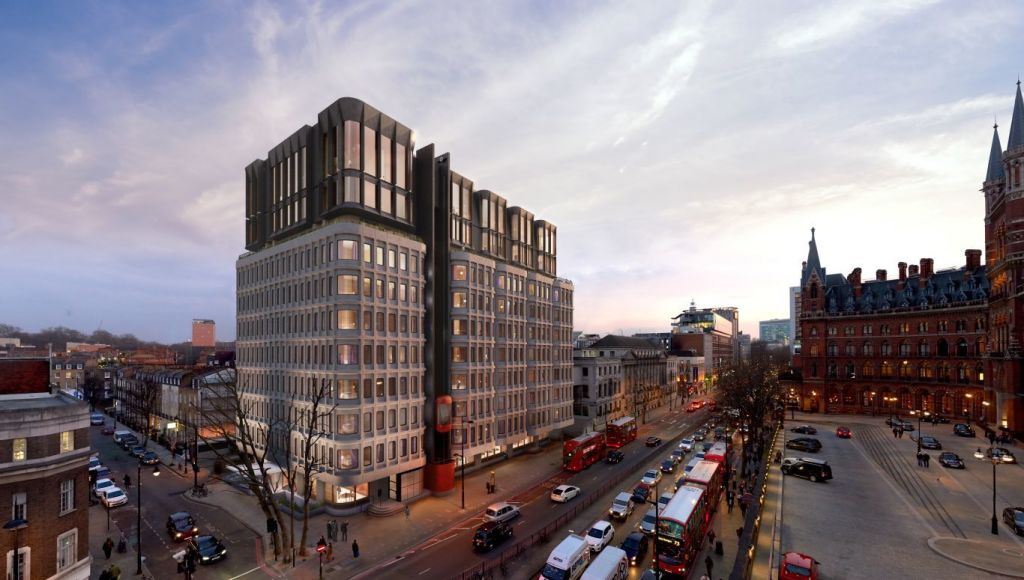 Staying alone? You’ll be booking the Single, so. Everything in your private pad is within arm’s reach and easy to use, designed so you won’t even have to get out of bed. Perfect. 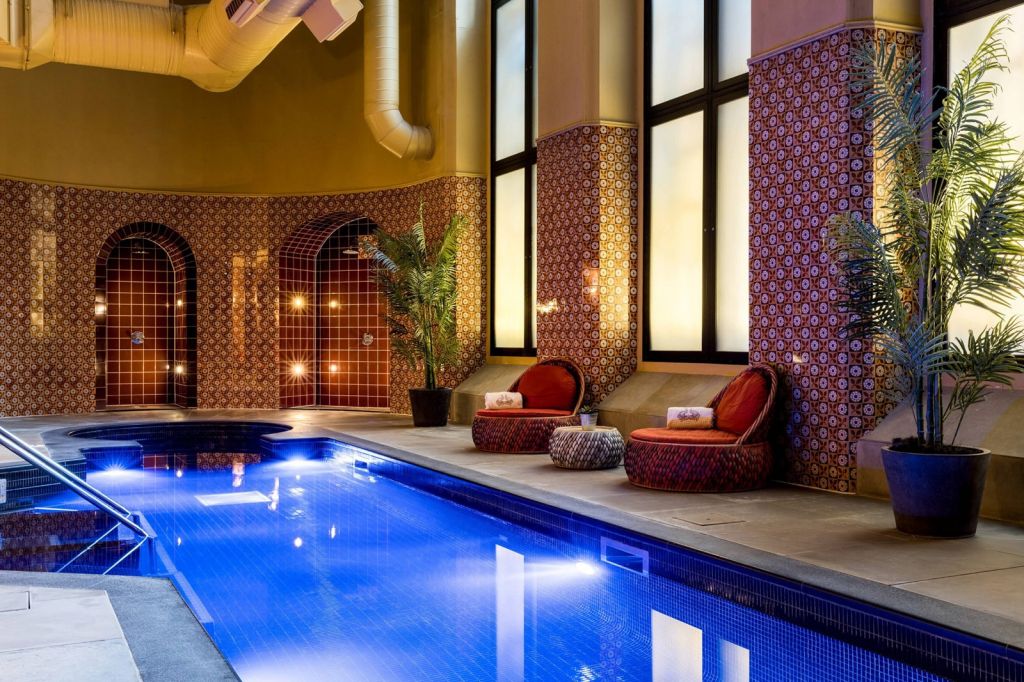 Who needs windows when you’ve got access to a place where you can have a lose-track-of-time late night? Shawn Hausman, the Los Angeles designer of The Standard’s interiors, told The Guardian that this would be illegal in the U.S – but that in London there was ‘a great opportunity to exceed expectations of what a windowless room could be’. This new hotel is pretty tame compared to the NYC flagship

The Standard hotel in New York is known for being a raunchy hot spot for the young and beautiful to party it up. Room prices are listed on the restaurant’s dessert menu, as with condoms and painkillers in the room itself.

Although, looking up to see a stranger bathing naked on their suite terrace is hardly tame. London’s new hottest thing? As Austin Powers says, we don’t kiss and tell. How to Travel in Iceland
2 days ago How to Travel on the Orient Express
2 days ago How to Travel on a Budget
2 days ago How to Travel Zero Waste
2 days ago How to Travel to Isle of Wight
3 days ago