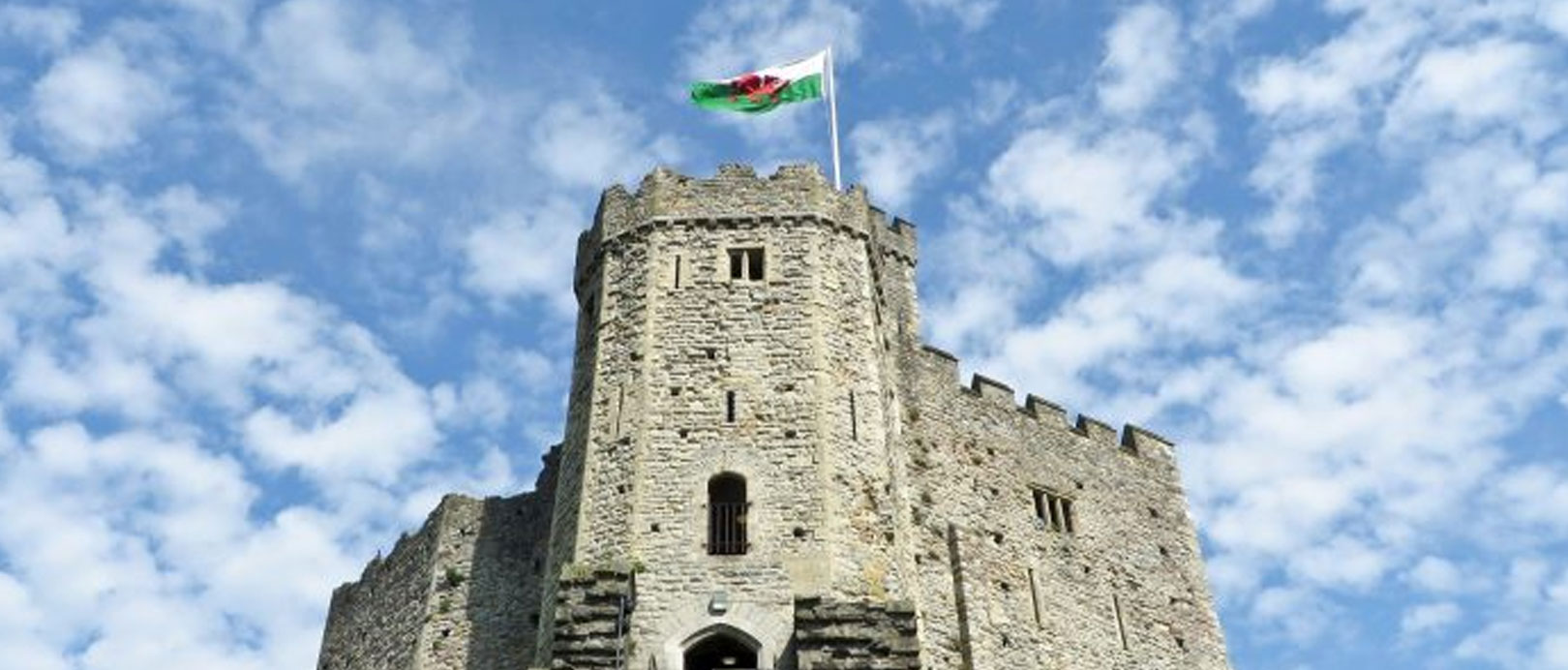 7 Things Cardiff is Famous for

Cardiff is the capital city of Wales. The city wasn’t recognised as the capital until 1955, which makes it the youngest capital city in Europe. But far from being a new city, the history of Cardiff spans about 6,000 years and the city is littered with historic landmarks, including four Neolithic burial chambers close to the city centre. Apart from its deep-rooted history, the city is well known for its association with sport and shopping. Want to get the know the city a bit better? Here are just a few things that Cardiff is famous for.

What is Cardiff famous for?

Cardiff claims the largest concentration of castles of any city in the world. The landmark castle in the city is Cardiff Castle, some parts of which date back to the 10th-century. Millions of people visit the 2,000-year-old hilltop fortification every year, making it the most visited attraction in Wales. However, this is not the only castle in the city, there’s St. Fagan’s Castle and Castell Coch too. 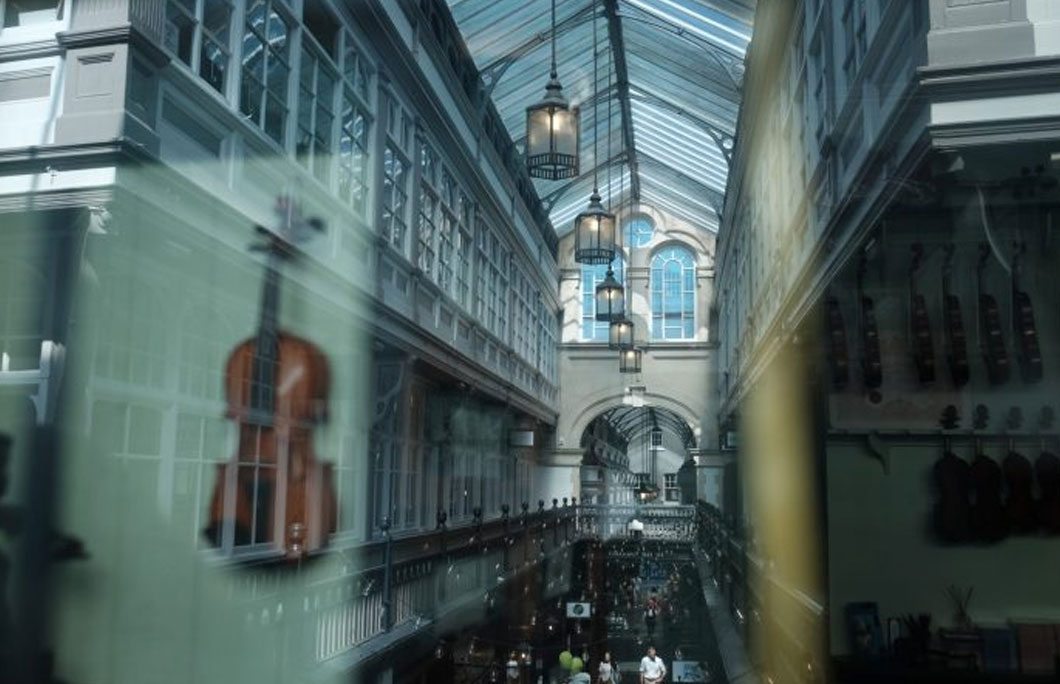 When you’ve seen all the castles and arcades, it is time to turn your attention to all the parks. And Cardiff has a lot of them. There are over 400 green spaces across the city making Cardiff one of the top four greenest cities in the UK. Bute Park is the city’s main park and comprises beautiful landscaped gardens and parkland that were once part of the grounds of Cardiff Castle. 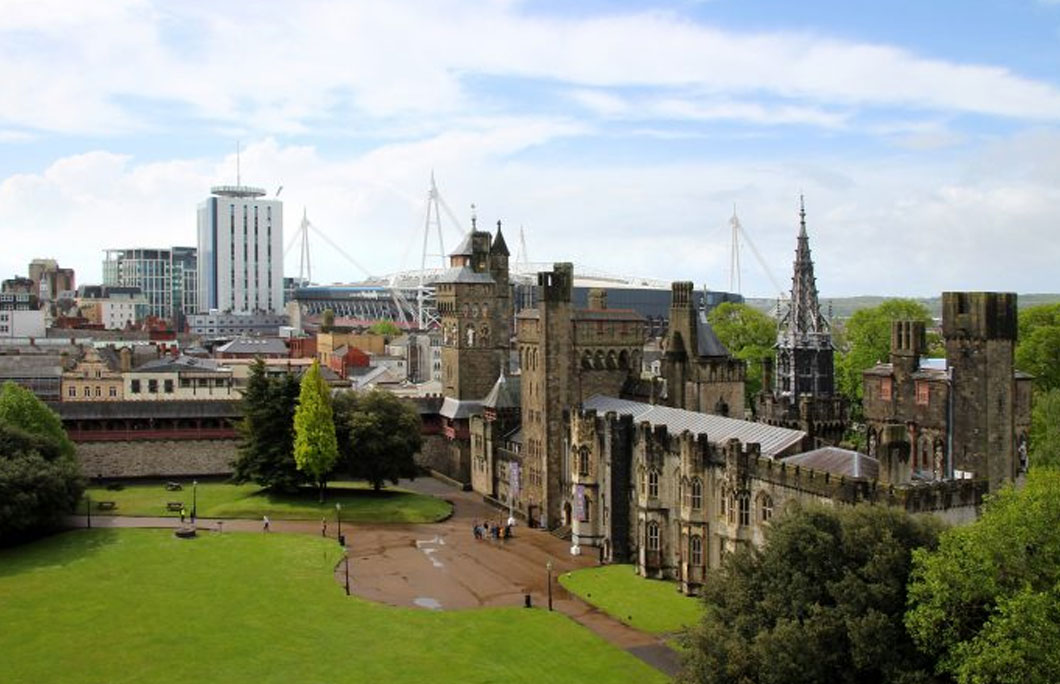 4. The oldest record store in the world

Spillers Records was founded in 1894 by Henry Spiller. Its original location was in Queens Arcade in the city centre. Back then, the store sold phonographs and wax records to play on the phonographs. Nowadays, the shop sells all different kinds of media and tickets to the hottest gigs. The store also hosts some pretty great gigs too. Spillers Records is now located in the Morgan Arcade. 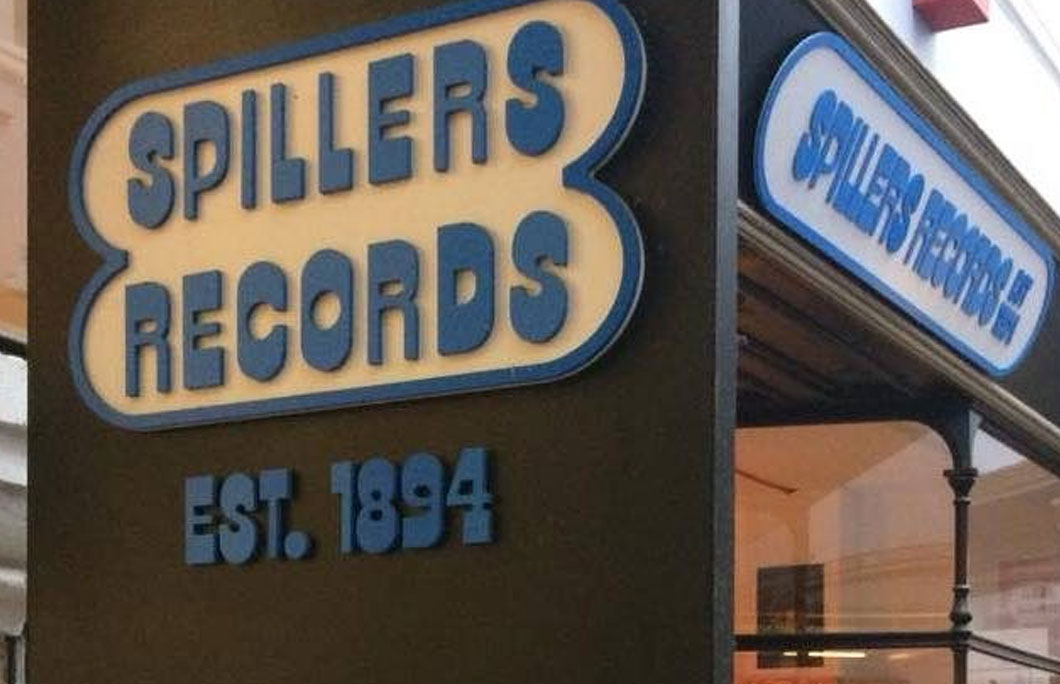 5. The birthplace of Roald Dahl

Much-loved storyteller and author Roald Dahl was born in Llandaff, Cardiff in 1916. You can even visit the sweatshop where Roald Dahl and four of his friends slipped a dead mouse into a jar of gobstoppers in an act of revenge on the mean shopkeeper. You can learn more about the author and his connection to Cardiff by visiting Roald Dahl Plass. The plaza is also a filming location for Doctor Who and the spin-off series Torchwood. 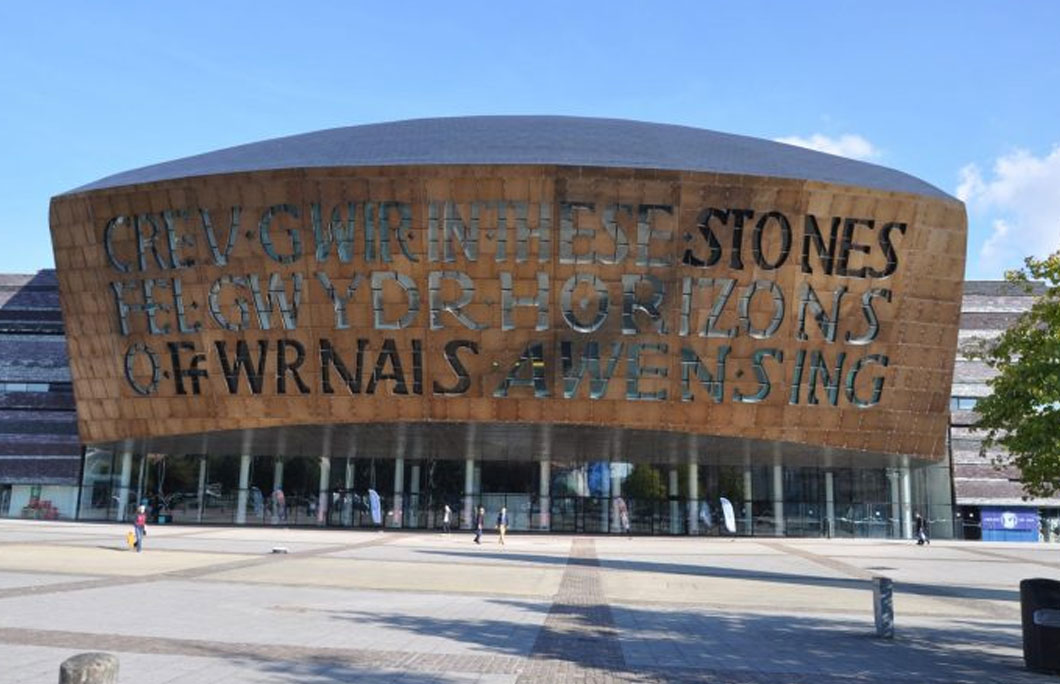 Cardiff’s Principality Stadium, originally coined ‘the Millennium Stadium’, was built to host the Rugby World Cup in 1999. It has a capacity of 74,500, and nowadays sporting events and concerts take place here. But the most interesting thing about this building is that it has one of the largest sliding roofs in the world. Not only that, but it is the second-largest stadium in the world with a fully retractable roof (the largest is the AT&T Stadium in Texas). 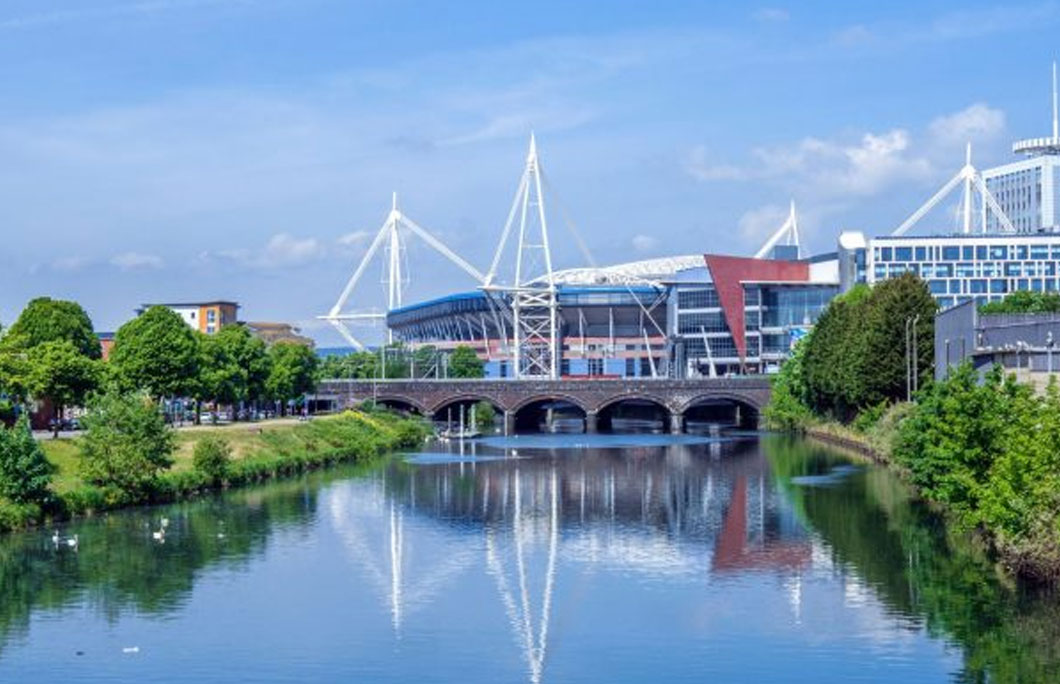 Cardiff Bay was once the world’s biggest coal port. Now it holds the title of being Europe’s largest waterfront development. At a cost of over £102 million, the project redesigned more than 2,700 acres of then derelict land into an enormous complex full of wonderful attractions. The Bay is now home to the Techniquest science centre, Roald Dahl Plass, The Wales Millennium Centre and even the Welsh Government Offices. 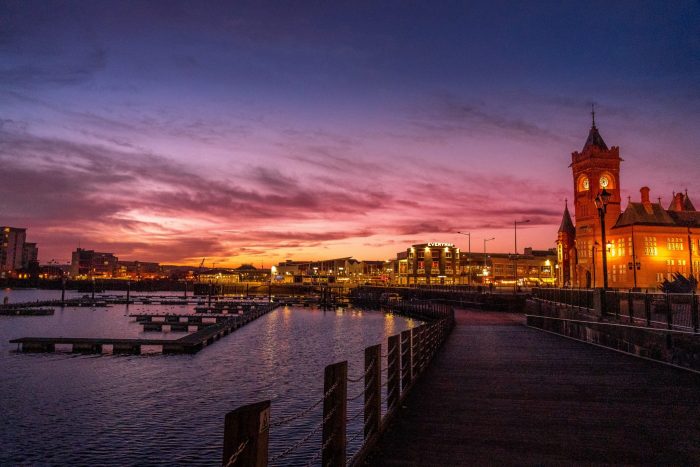 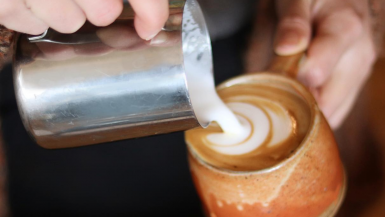 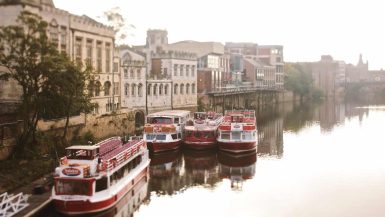 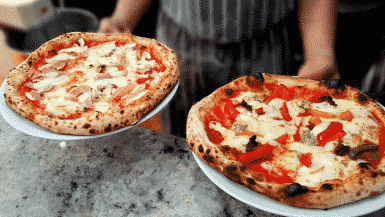 The 7 Best Pizzas In Cardiff 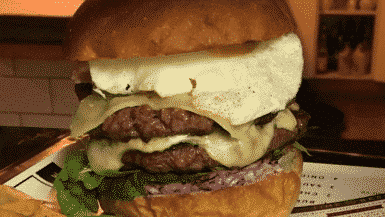 The 7 Best Burgers In Cardiff 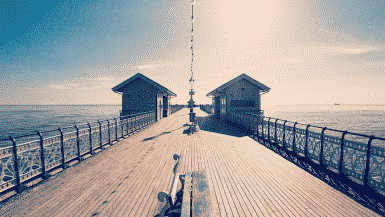 The 7 Most Instagrammable Spots In Cardiff 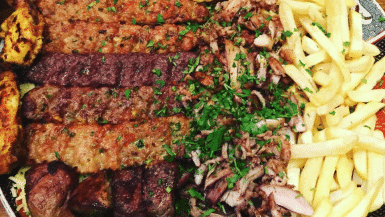 Welsh Foodie Bucket List: 21 Dishes To Try Before You Die 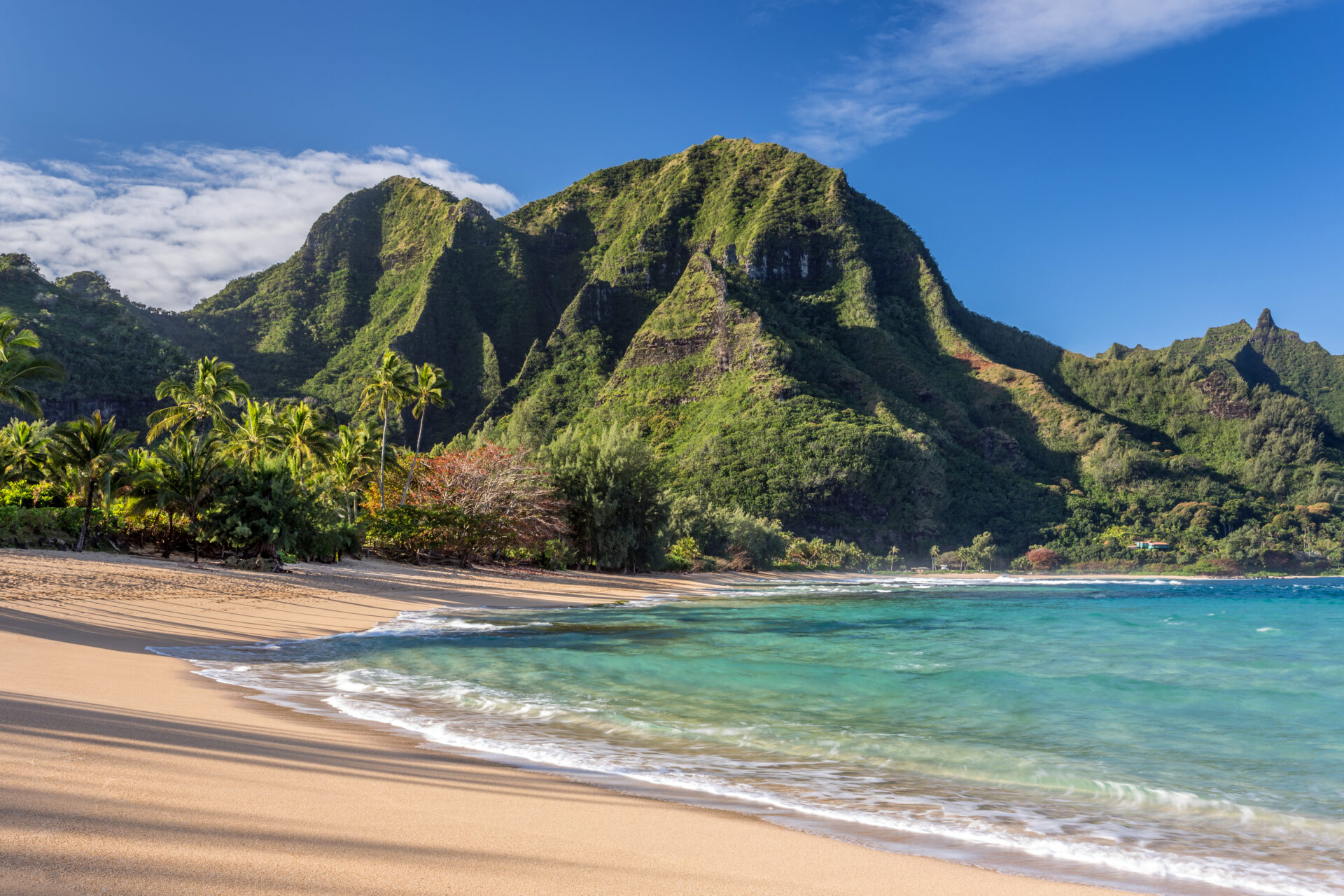 7 Of The Best Beaches In Kauai
2 hours ago 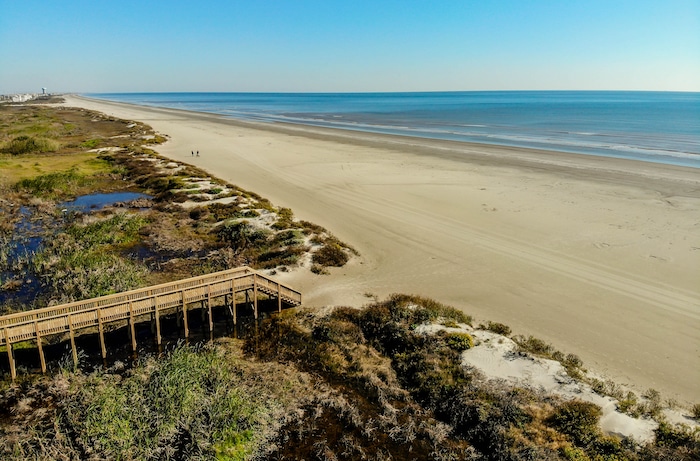 7 of the Best Beaches in Galveston
13 hours ago

7 Of The Best Beaches In Tampa
18 hours ago