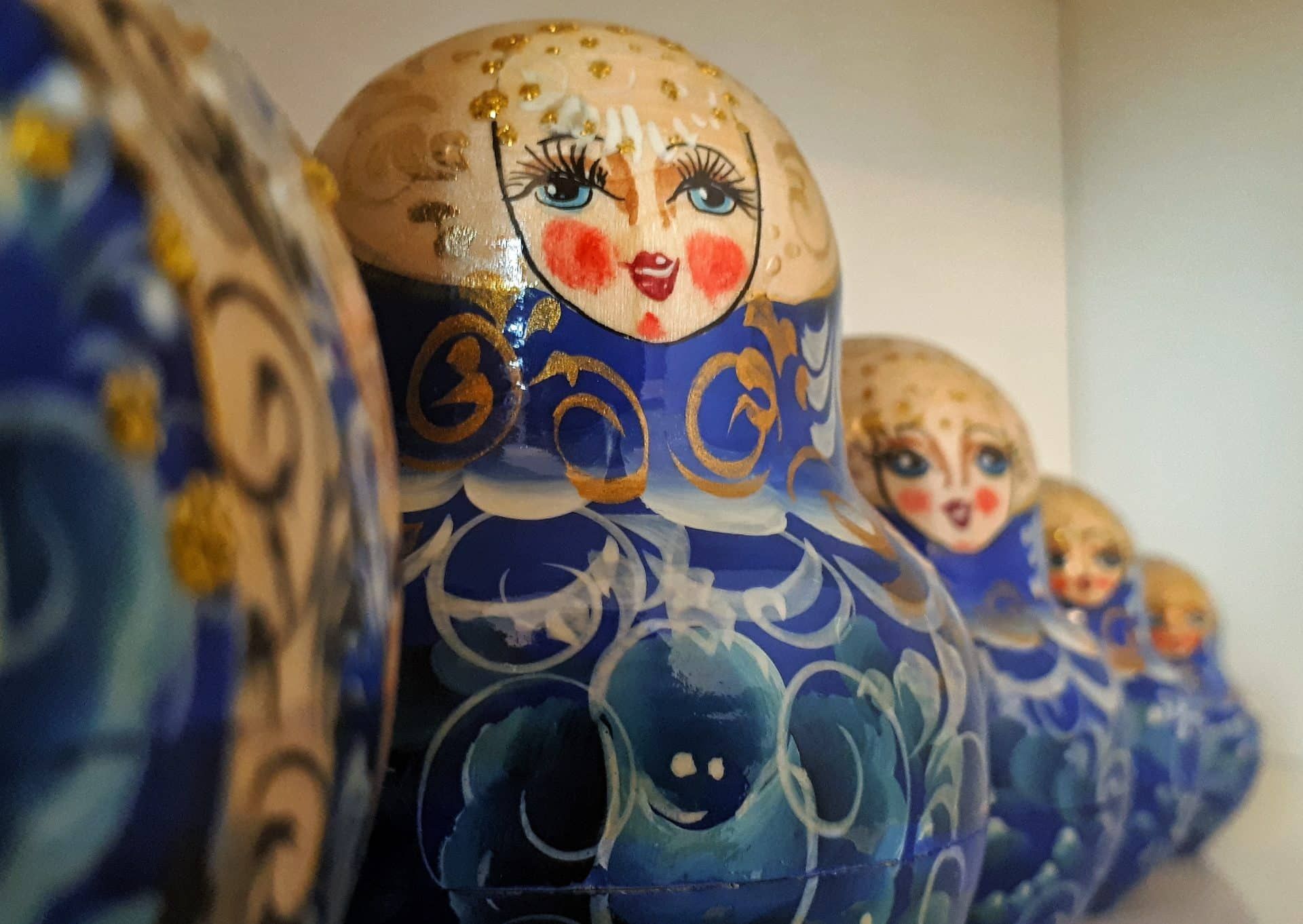 7 Things Russia is Famous for

Despite being largely misunderstood, Russia is a hugely sought after tourist destination. Whether embarking on the bucket list worthy trans-Siberian railway, galivanting around Moscow or exploring the vast countryside, there’s lots to love about Russia. After all, it’s not only the world’s largest country with 11 timezones; it’s also one of the most culturally and historically fascinating destinations. From natural wonders to relics, here are seven things Russia is famous for.

What is Russia Famous For?

While the origin of vodka is highly disputed between Russia and Poland, there’s certainly no nation more known for their vodka consumption than Russia. In fact, the word vodka comes from ‘voda’ which in Russian means water. Over the centuries it’s been known to cure ailments and is loaded with superstition and tradition. Read more about Russian drinking traditions here. 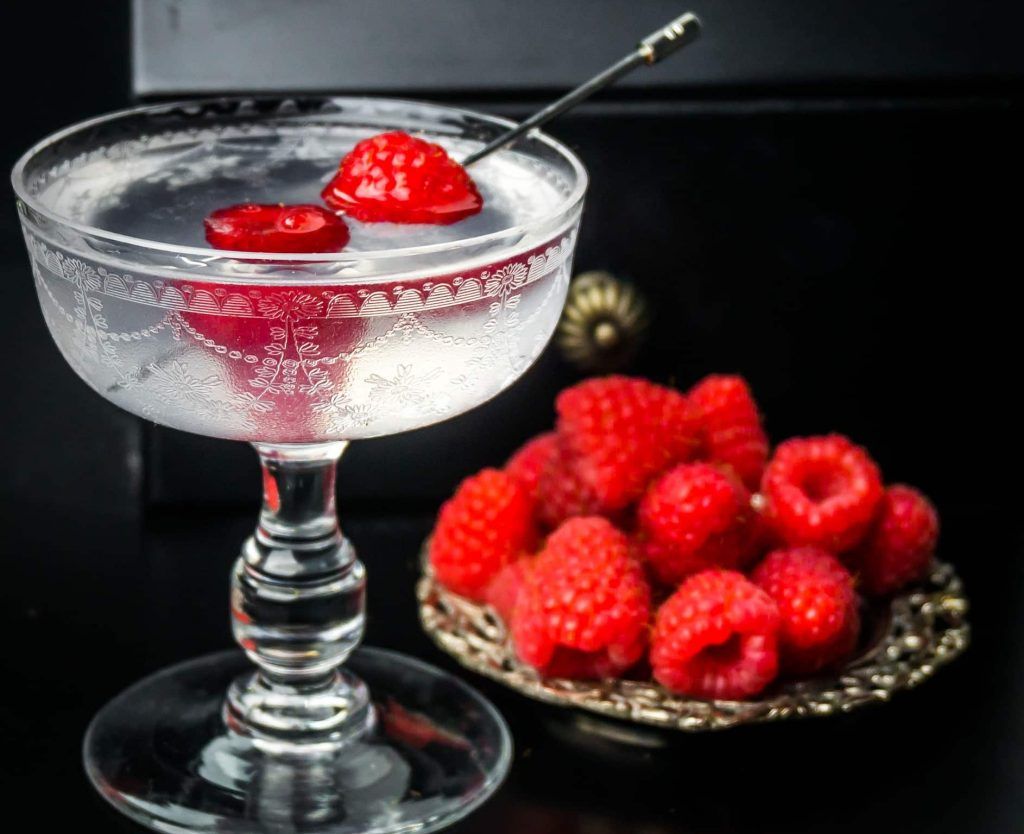 Set deep in Siberia, Lake Baikal holds the title for the world’s oldest and deepest freshwater lake in the world. Not only is Lake Baikal visually stunning with its crystal clear waters and gorgeous forest surroundings, but it’s also scientifically impressive. Because of its unique location and depth, Lake Baikal is full of incredible biodiversity, including 2,500 plant and animal species. Two-thirds of which aren’t found anywhere else in the world. 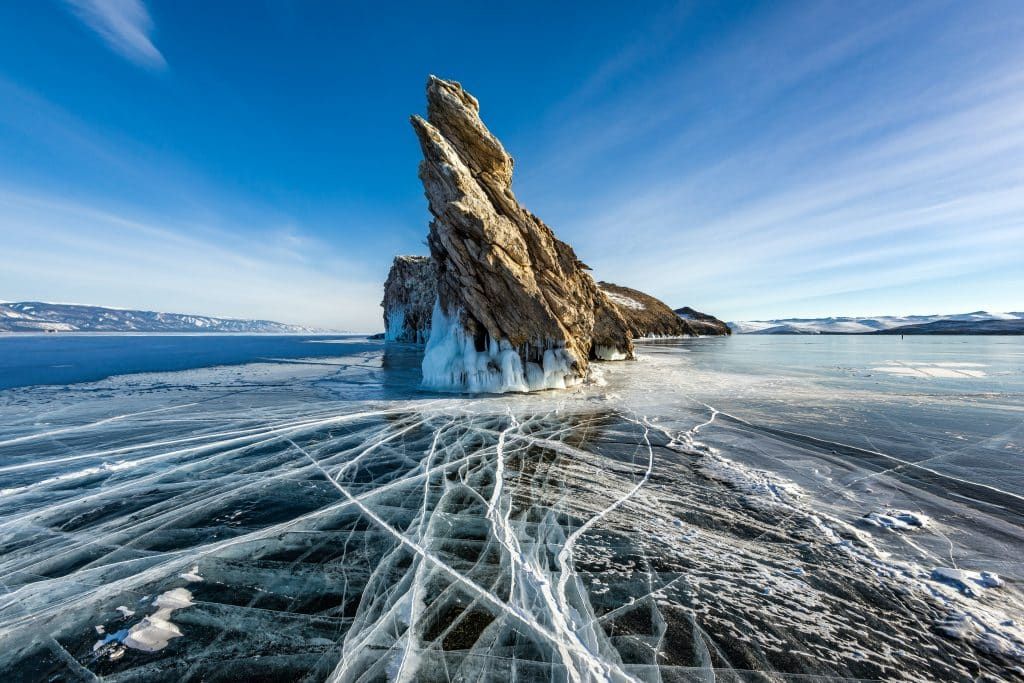 The Red Square is easily the most iconic national symbol of Russia and has been the stage of countless prominent events in Russian history. Set in the heart of Moscow, the Red Square is framed by the mighty Kremlin and holds the Gum, Lenin’s mausoleum and the State Historical Museum. However, the most impressive sight is St. Basil’s Cathedral with its colourful onion domes and rich history. 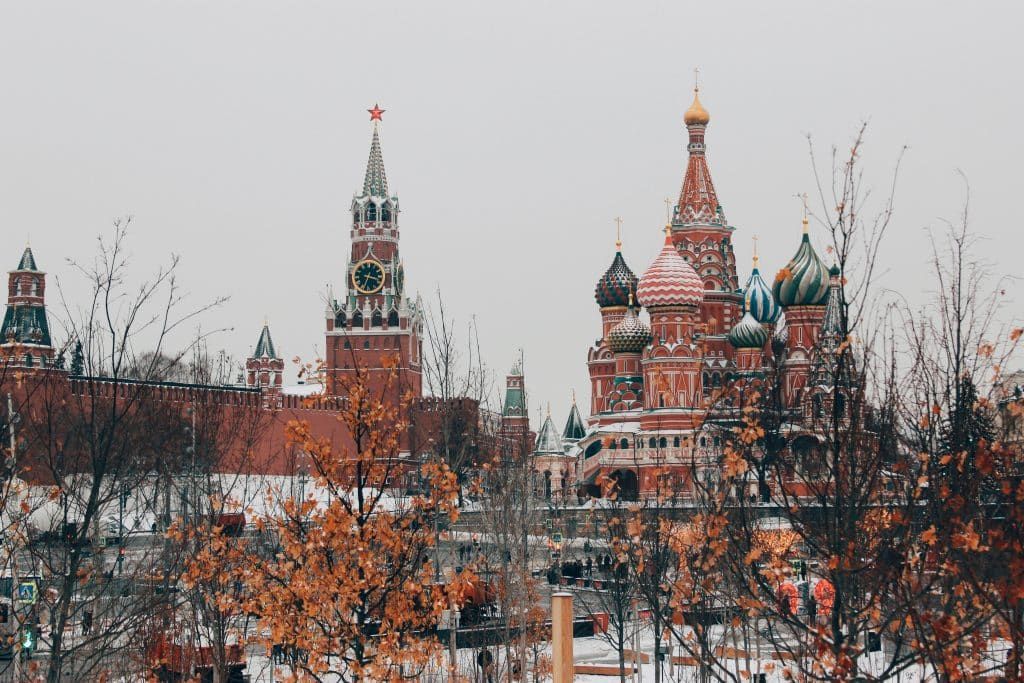 Matryoshka dolls, otherwise known as Russian nesting dolls are one of Russia’s most iconic toys and vintage symbols. These stackable and nestable dolls resemble a vibrant babushka, or traditional Russian grandmother. The very first matryoshka doll came about thanks to Sergey Malyutin in the late 1800s. Just a decade or so later, the doll won the prestigious bronze medal at Paris’ World Fair. Boasting over three million artefacts ranging from oriental treasures to prized fine paintings, The Hermitage is one of the world’s most prestigious museums. The Hermitage’s collection is so extensive in fact, that if you viewed each exhibit on display for just one minute at a time, you’d need eleven straight days. Thanks to its notable status, The Hermitage is not just a symbol of St Petersberg but Russia as a whole. 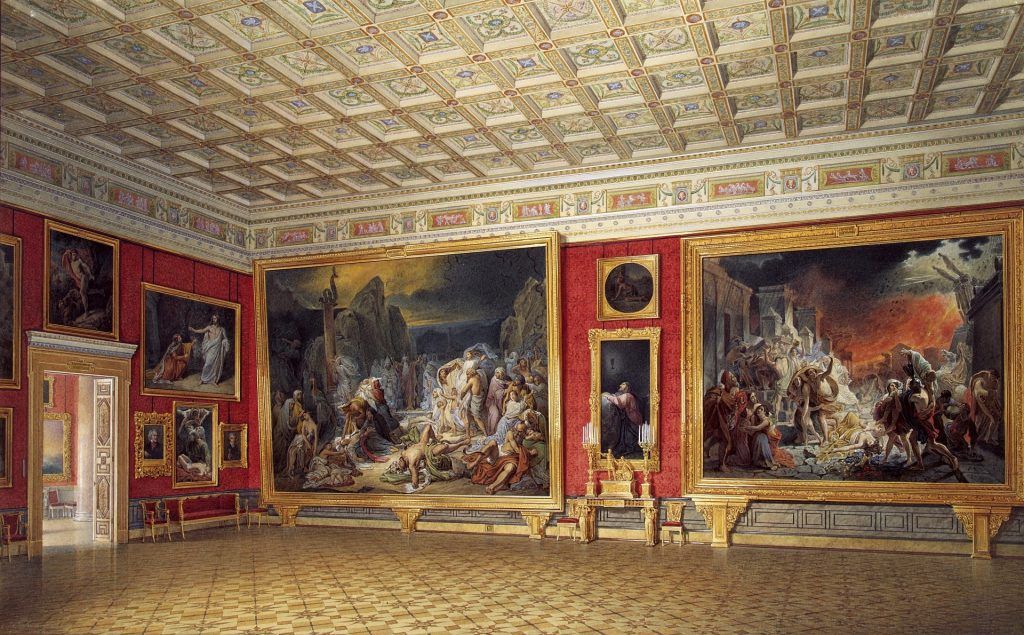 Moscow’s metro system is celebrated as one of the world’s most fascinating and beautiful. Not only is it full of elaborate design, it’s also one of the world’s largest metro systems complete with 229 stations and 14 lines. Inside you’ll find a plethora of soviet-era architecture showcasing countless Soviet artists, icons and so much more. The metro is so famous for its beauty that 44 of the stations double as cultural heritage sites.

In its day, the Soviet Space Program was the best of its kind in the world. From putting the first man, Yuri Gagarin, in space; to launching the first satellite, Sputnik; Russian space achievements are one of the nation’s biggest claims to fame. To this day, space accomplishments are a huge source of pride for many Russians as the Roscosmos continue the Soviet legacy. 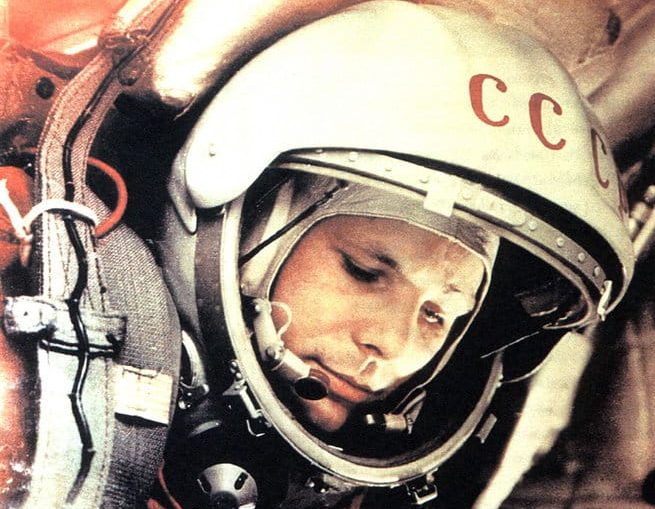 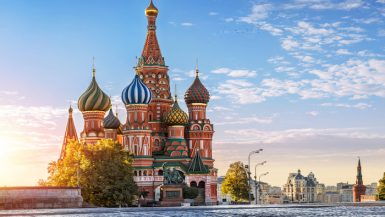 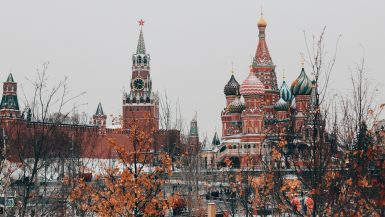 7 Interesting Facts about Laos
9 hours ago