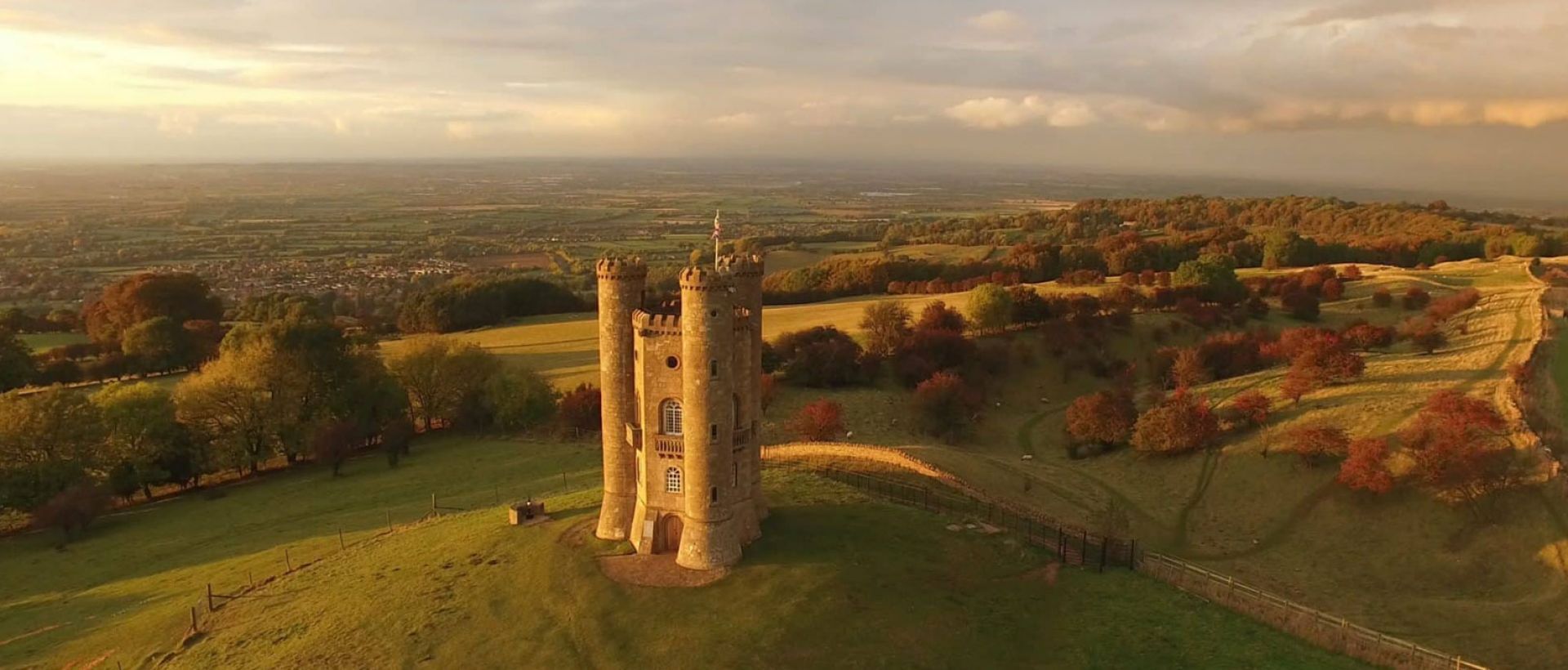 The United Kingdom is one of the world’s most sought after tourists destinations. Whether for the iconic hustle and bustle of London, the wild and mysterious Scottish highlands or the charm and romance of Cardiff; there’s lots to love about the land of the Queen and pubs. Whether you’re planning to visit someday or are just brushing up on your knowledge of Great Britain, here are a few things the UK is famous for.

The royal family is no doubt one of the first things that comes to mind when thinking about the United Kingdom. After all, Meghan Markle and Prince Harry’s wedding garnered a whopping 1.9 billion viewers around the globe, and according to Statista, monarchy tourism is one of the UK’s biggest pulls for revenue. The British monarchy is easily the most iconic in the world both for its former power and continued respect.

Just 10 miles north of the historic hub of Salisbury you’ll find one of the world’s most recognizable prehistoric monuments – Stonehenge. What was their purpose? Who put them there? Was it an ancient site of worship used for pilgrimages or was its main purpose as a burial ground? These mysterious towering stones have baffled historians and archaeologists for ages; and are easily one of the most unmistakable symbols of the UK. Learn more about Stonehenge here. 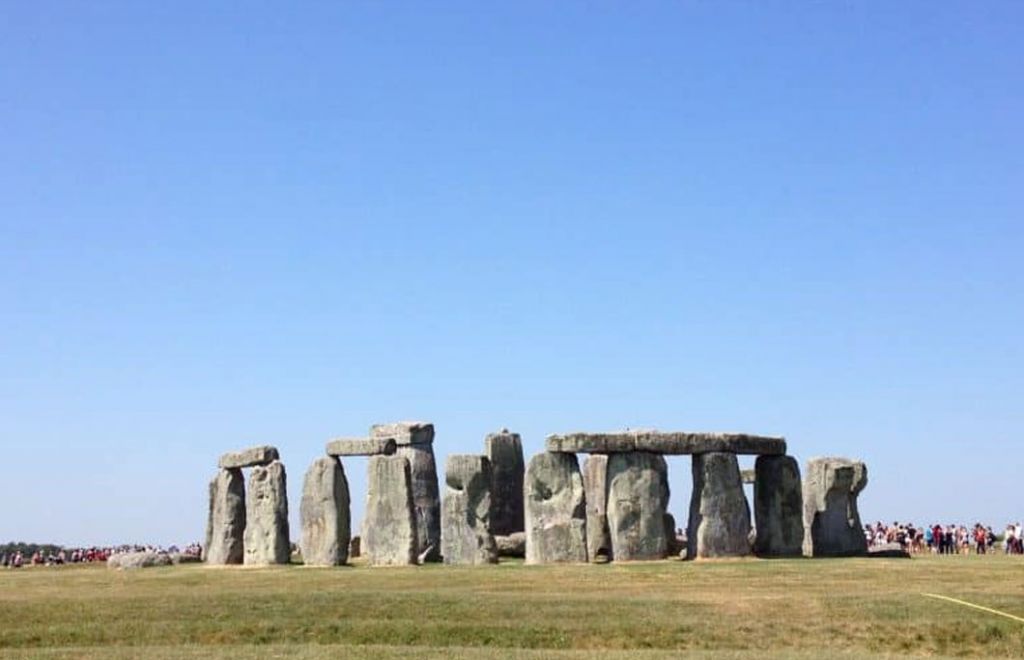 The United Kingdom knows a thing or two when it comes to academia. After all, it’s the birthplace of iconic universities in the world such as Oxford and Cambridge both established in 1096 and 1209, respectively. Then there’s the University of St. Andrews, Scotland’s first university founded in 1413; and the University of Edinburgh whose roots go back to 1583. 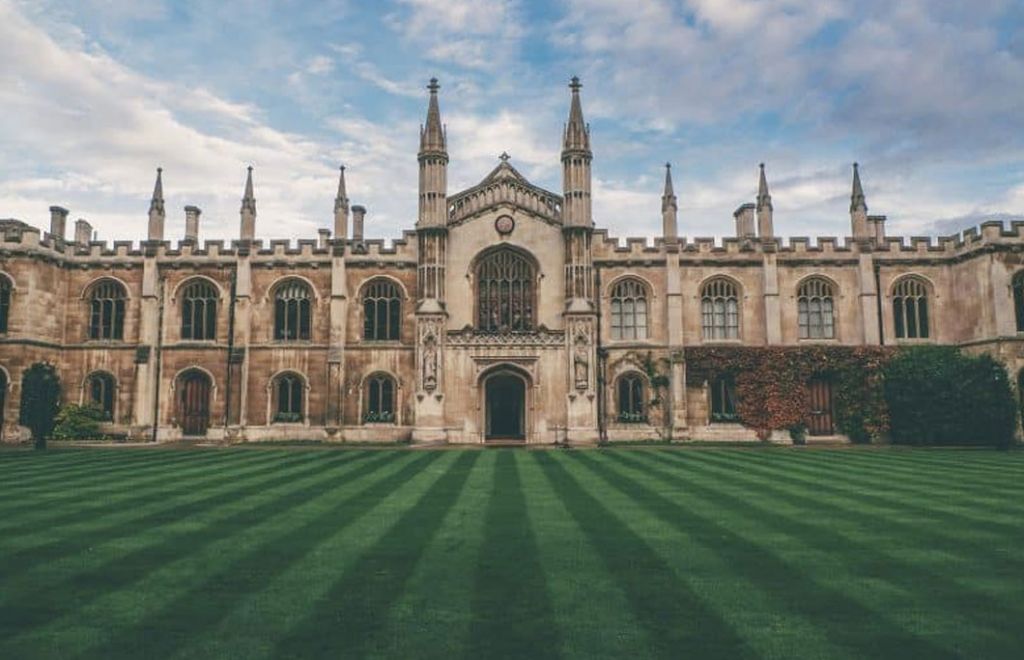 The unwavering love for football in the UK has lasted for centuries, and it’s not hard to see why. Especially since the English invented the world-famous sport way back in 1170. In the centuries since, football has become the most popular sport globally with more than 4 billion followers worldwide. Many of the world’s best footballers hail from the UK such as John Charles, George Best and Bobby Moore.

Given the United Kingdom’s royal notability over the centuries, it’s no wonder that the nation also boasts an incredible number of picturesque castles. Any drive through Britain’s countryside will provide you with at least a few ruined castles, fortresses and citadels that shine a light on the UK’s fairytale-esque days. From the Normans to the Tudors and beyond the UK boasts more than 4,000 castles scattered across its emerald green hills. 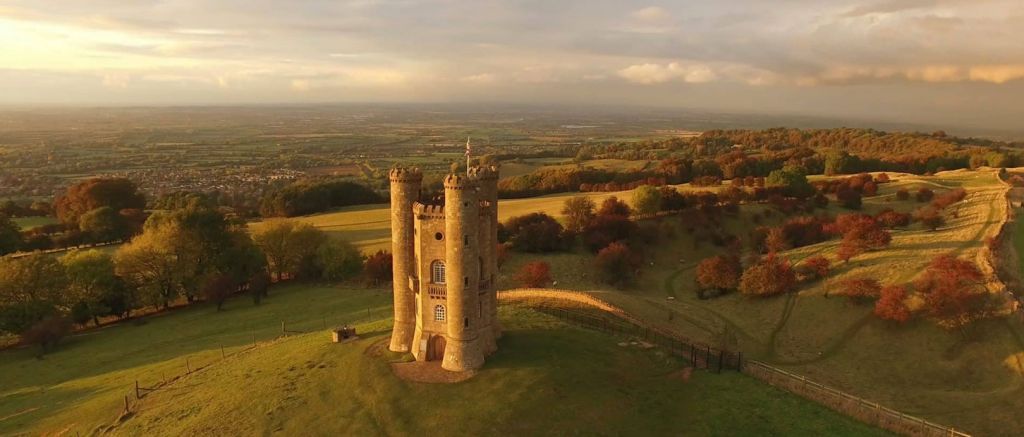 Sure, British food may not be the most recognized or well-known cuisine in the world; but if there’s one thing the UK’s food scene is known for, it’s fish and chips. A big helping of haddock that’s been fried to the high heavens is laid on a bed of piping hot chips that’ve been salted just enough. Match that with an ice-cold English pale ale, and you’ve got a meal worth raving about. 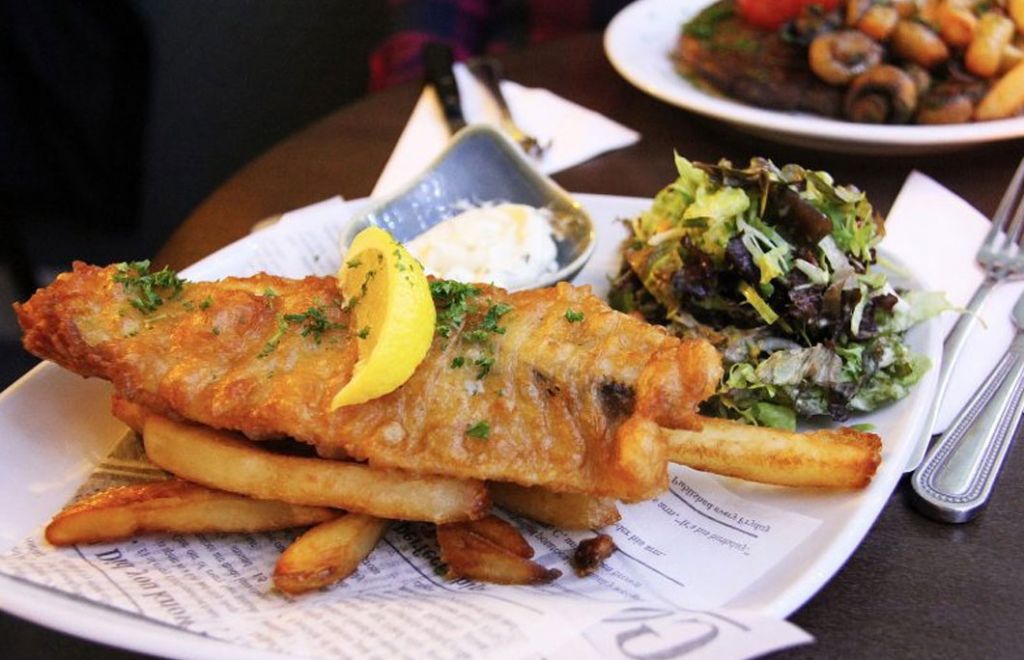 Few landscapes wow and captivate quite like the majestic Scottish highlands. Notable for sweeping vistas found in the Isle of Skye, Ben Nevis and Glen Coe, the far north region has certainly earned its stripes. The region’s much more than a pretty face, too. It’s steeped in history dating back millennia from neolithic ruins like Skara Brae to tranquil loch castles like Eilean Donan. 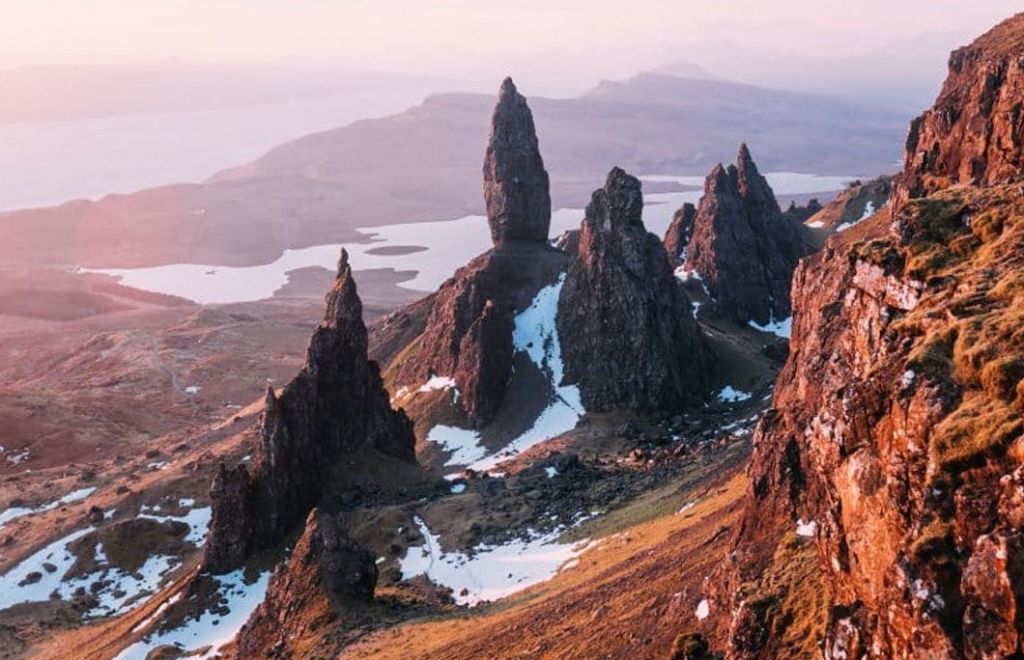 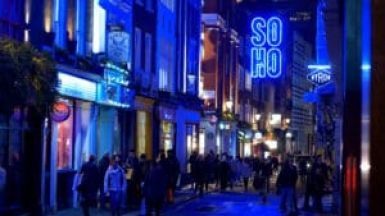 How To Get From Phuket To Bangkok
42 mins ago

How to get from Naples to Pompeii
18 hours ago