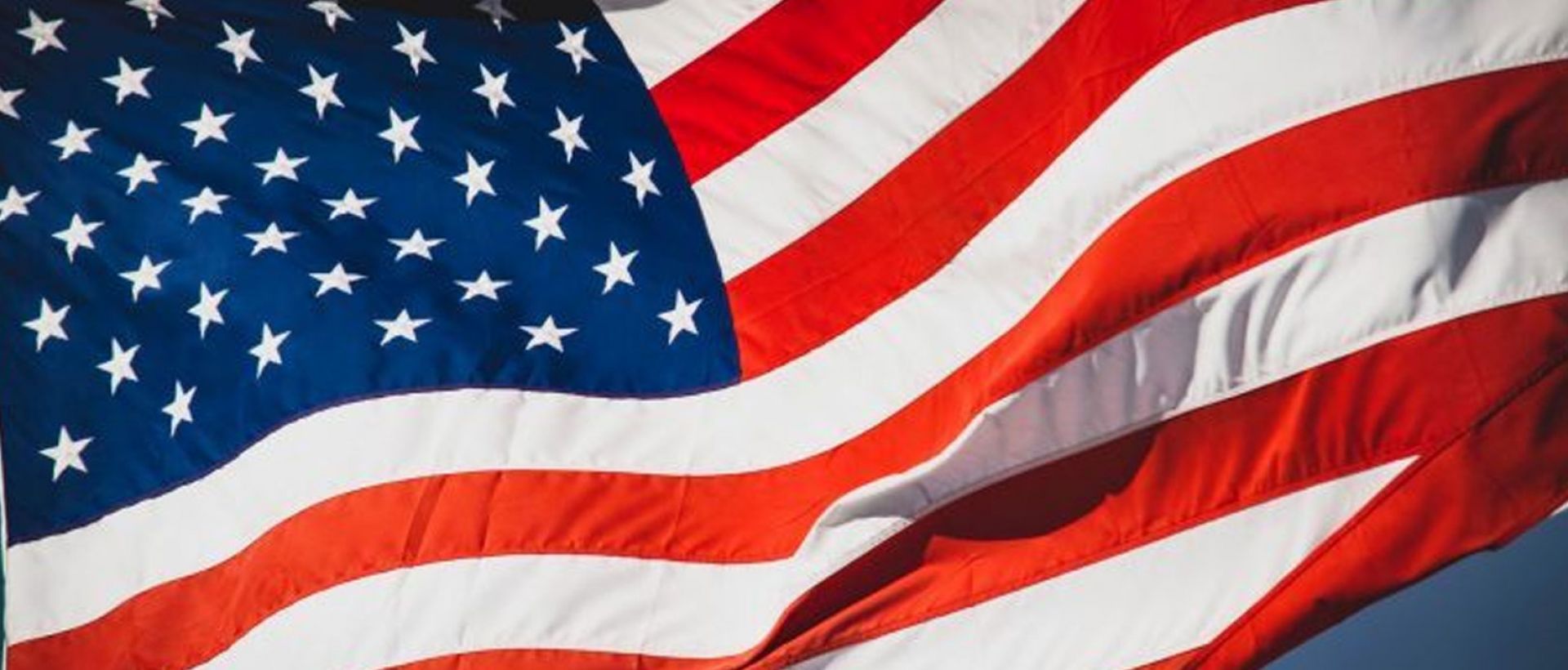 The USA is probably the most well-known country in the world. It has given us so many cultural icons and has so many iconic landmarks. We know so much about the U.S from watching films and television shows and music videos too. America has contributed so much to popular culture. So, whether you’re planning a visit or just want to learn more, here are a few things the USA is famous for.

What is The USA famous for?

1. The Stars and Stripes

Americans love to show their love for their country. The American flag must be the most recognisable one in the world. In the States, you’ll see it everywhere: in people’s gardens, on bumper stickers, on clothing, in windows and it is even on the moon. The flag is nicknamed the Stars and Stripes, the Star-Spangled Banner and Old Glory. 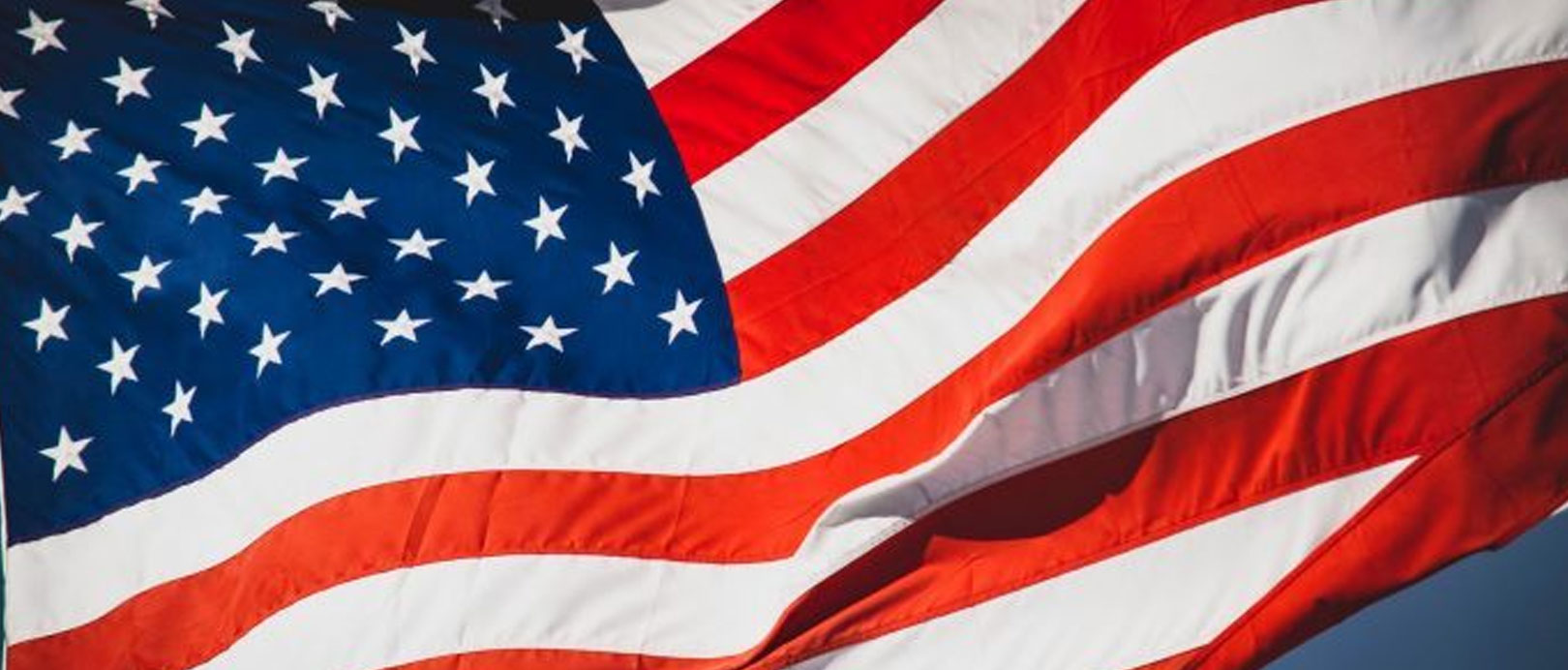 For better or worse, America is famous for its fast food. One of the most famous USA fast food companies is McDonald’s. Who hasn’t had a burger and fries from its Golden Arches? McDonald’s was founded in 1940 and today, you can find the fast-food chain in 100 countries around the world. 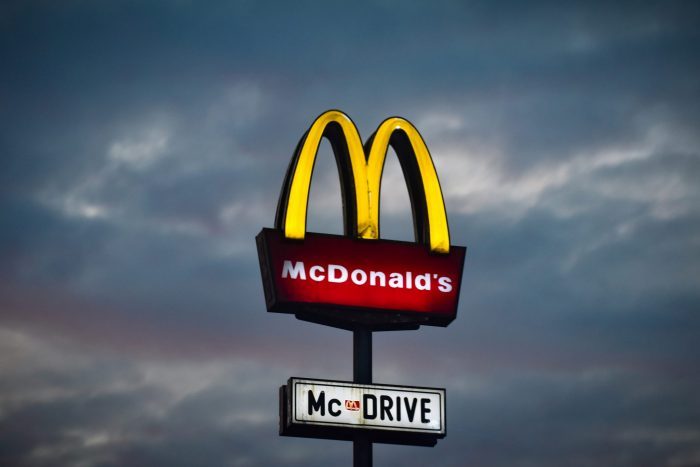 Even if you have never been to New York, I bet you feel like you have thanks to its starring role in thousands of tv shows, movies and music videos. Everywhere you go in New York you feel like you are on a movie set. There are so many things that New York is famous for, for instance, the Statue of Liberty, Times Square, Central Park, Grand Central Terminal, The Empire State Building and, of course, those iconic yellow cabs. 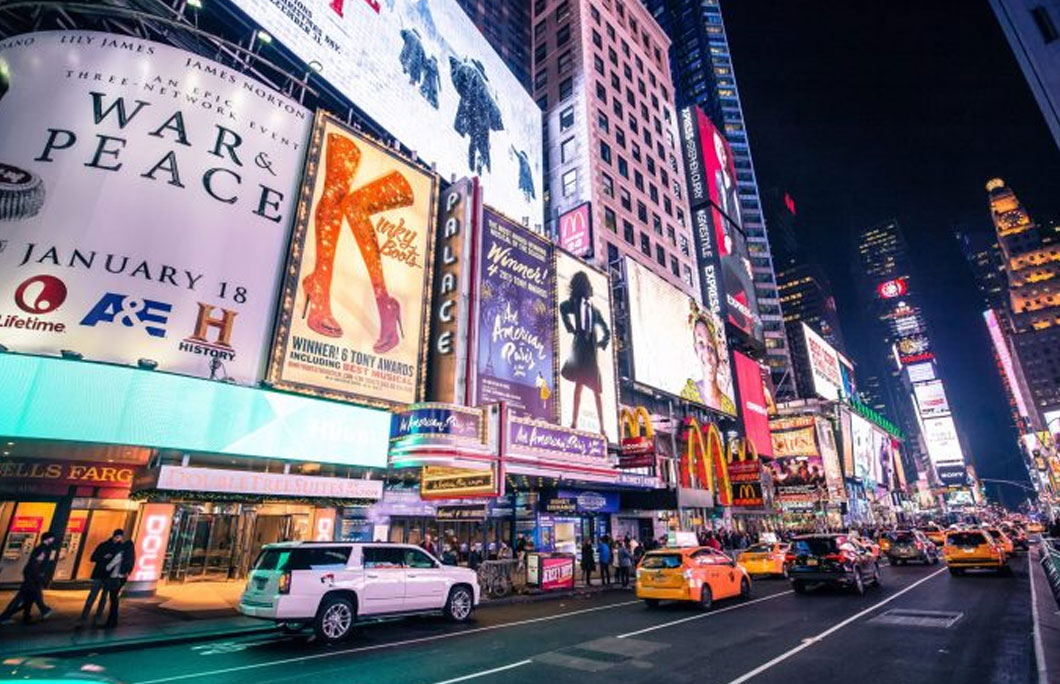 NASA stands for National Aeronautics and Space Administration. It is the world-famous space agency and it is in charge of the civilian space programme, aeronautics and space research. Through NASA many American astronauts have taken a giant leap for mankind. NASA’s most famous astronauts are Neil Armstrong and Alan Shepard, the Apollo 13 crew and Sally Ride, to name but a few. NASA put the first man on the moon and you can watch rocket launches on NASA’s launch pads of Cape Canaveral Air Force Station or Kennedy Space Center. 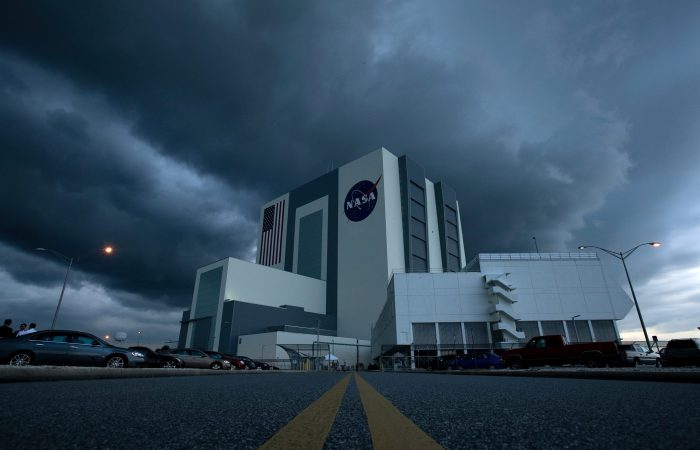 America is famous for its movie industry. The American movie industry is the oldest in the world and the largest in terms of revenue. There is one place in the U.S. that is synonymous with the American movie industry. That place is Hollywood in LA, California.  Tinsletown, as it is also called, is the show-biz capital of the world and home to lots of famous television, film studios and record companies. You can take a tour of these places when you visit. Another must-see attraction is the Hollywood sign up in the Hollywood Hills.

Fun Fact: the original sign was erected in 1923 and read ‘Hollywoodland’. 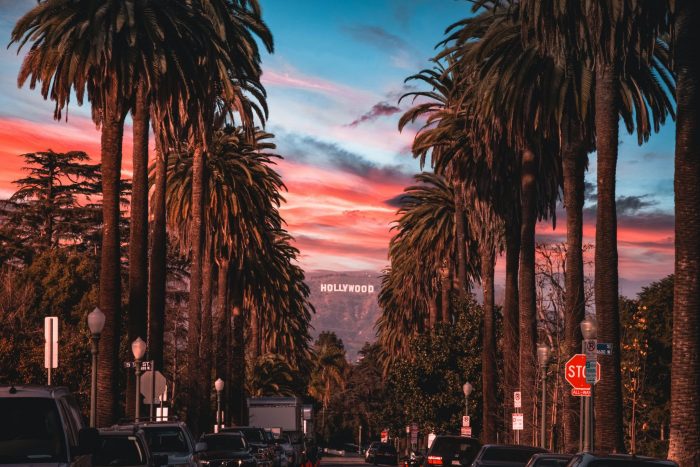 From the emotive films and cartoons of our childhood to the epic theme parks around the world, Disney has been bringing happiness to children and adults since 1937. Walt Disney was born in Chicago and he gave us so many wonderful cartoon characters, for instance, Mickey Mouse and Donald Duck. He also gave us the Disneyland amusement park in Anaheim, Los Angeles, which first opened in 1955. 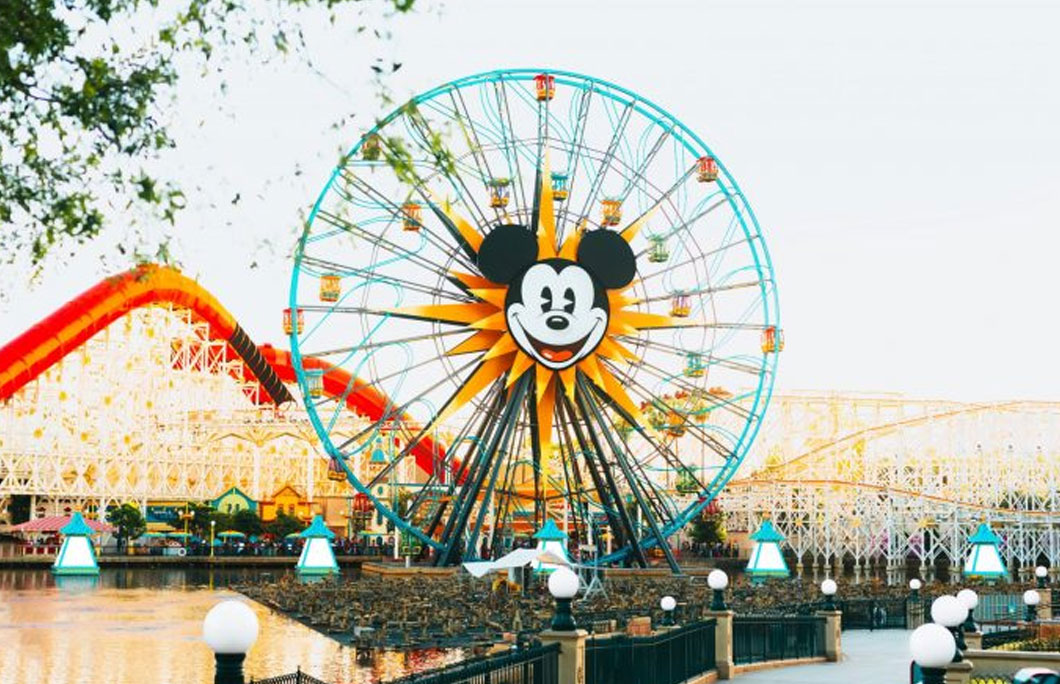 The USA has some incredibly breathtaking landscapes. Perhaps the most well-known is the Grand Canyon in Arizona. The formation of the Grand Canyon began over 6 million years ago through a process of geological activity and erosion by the Colorado River. Today, it is the second most visited National Park in The USA. There are estimated to be over 1,000 caves hidden in the Grand Canyon, but just one, The Cave of the Domes, is open to the public. 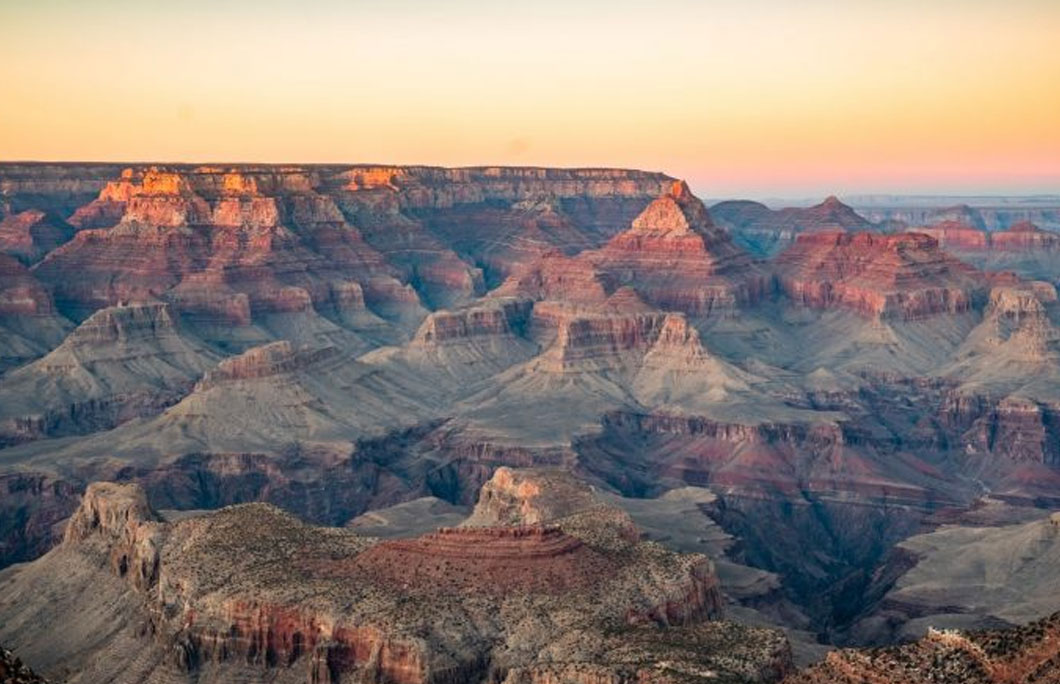 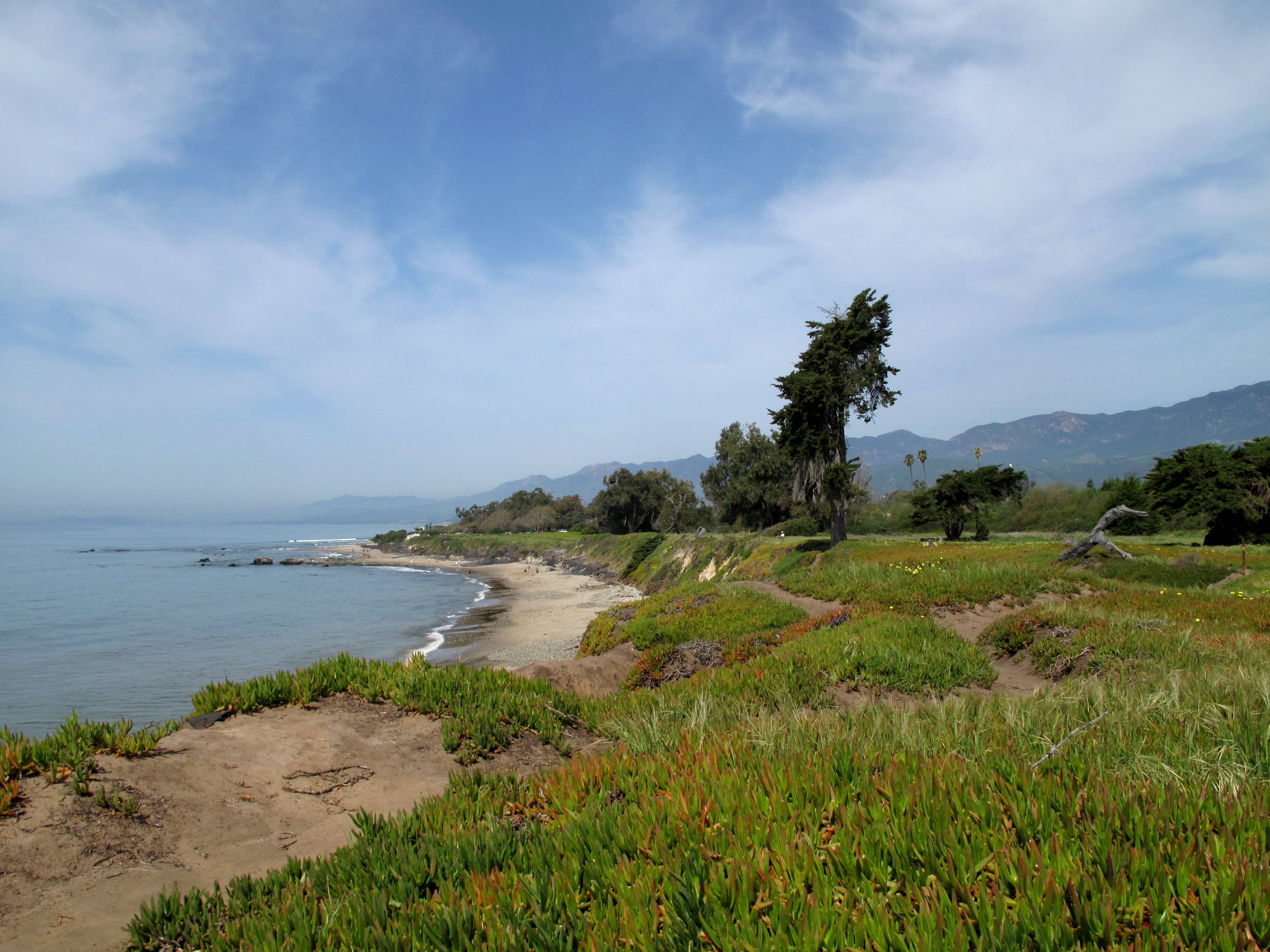 How to get from Naples to Pompeii
15 hours ago

How To Get From Bangkok To Phuket
23 hours ago